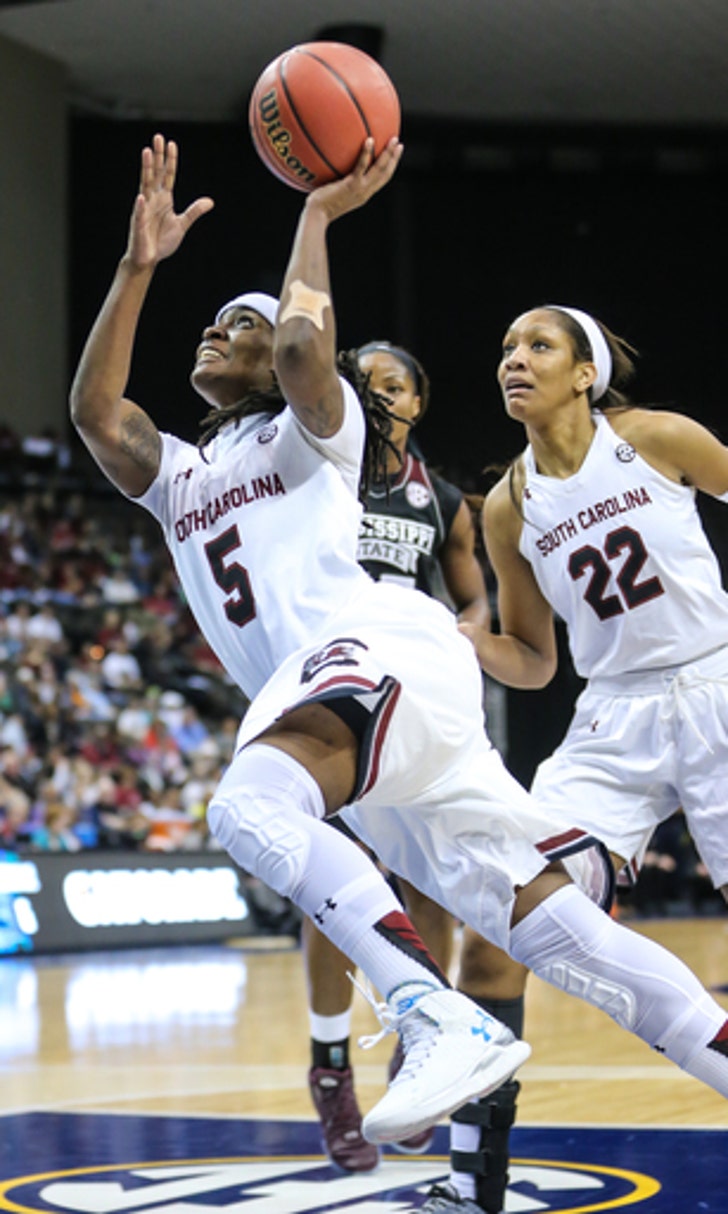 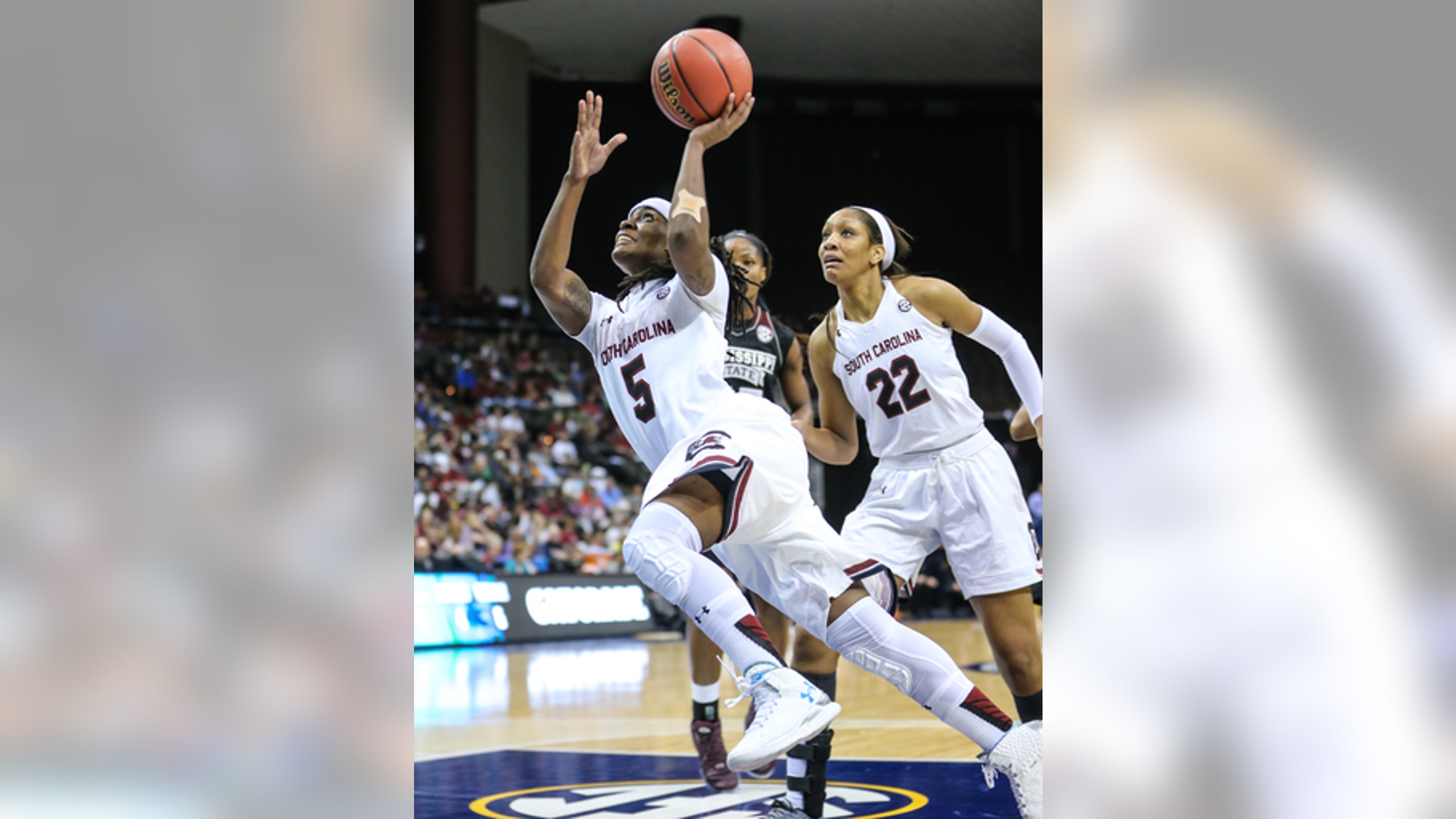 previous story
The Latest: Mississippi State to host even though lower seed
next story
Notre Dame top seed in Lexington, Maryland is 2, Kentucky 3 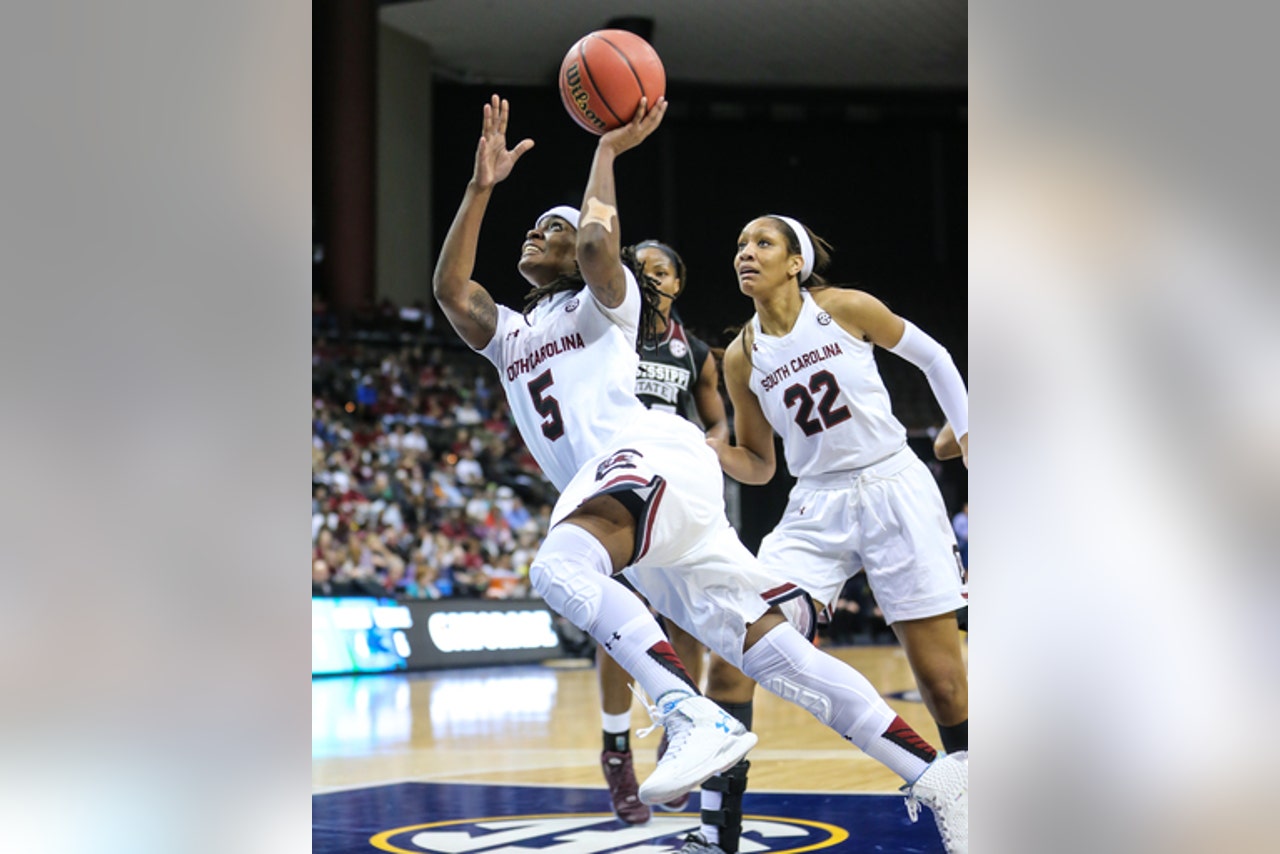 The fourth seed in the region, Syracuse (25-7), lost to South Carolina in a second-round NCAA matchup in Columbia last year. Also lurking are two South Eastern Conference opponents in No. 5 seed Florida (22-8) and No. 7 seed Tennessee (19-13).

The Gamecocks open play Friday night against Jacksonville (22-10), which is making its first NCAA Tournament appearance.