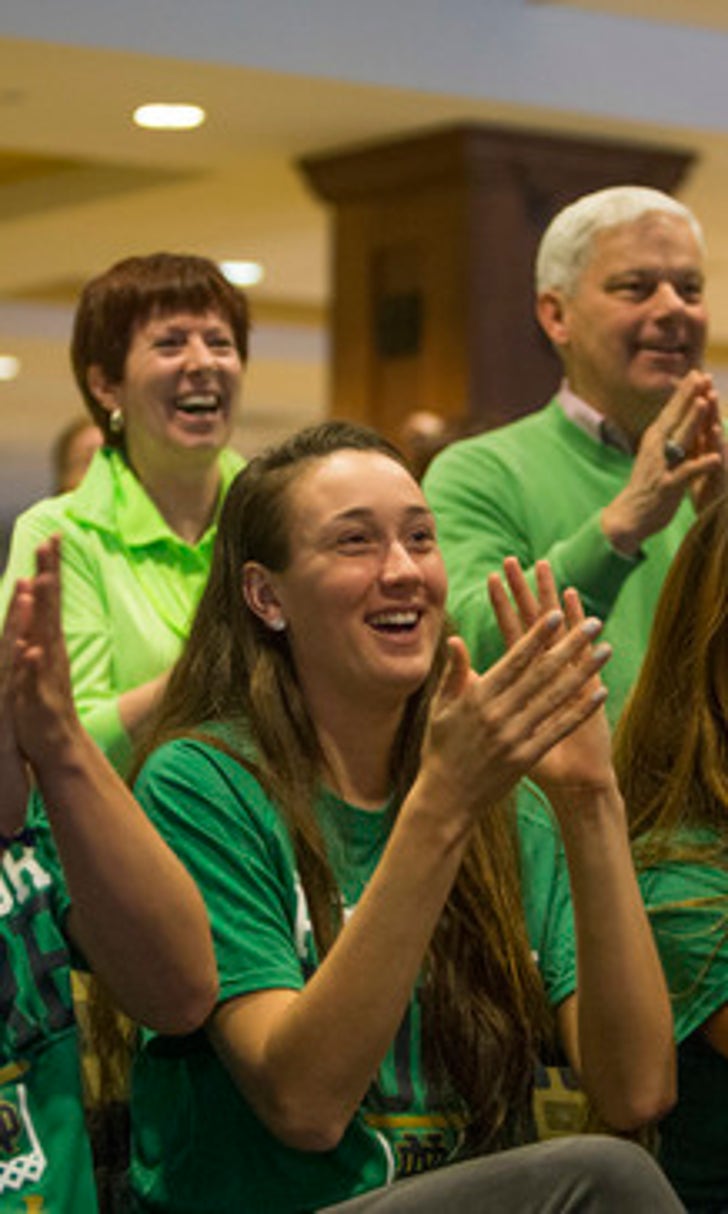 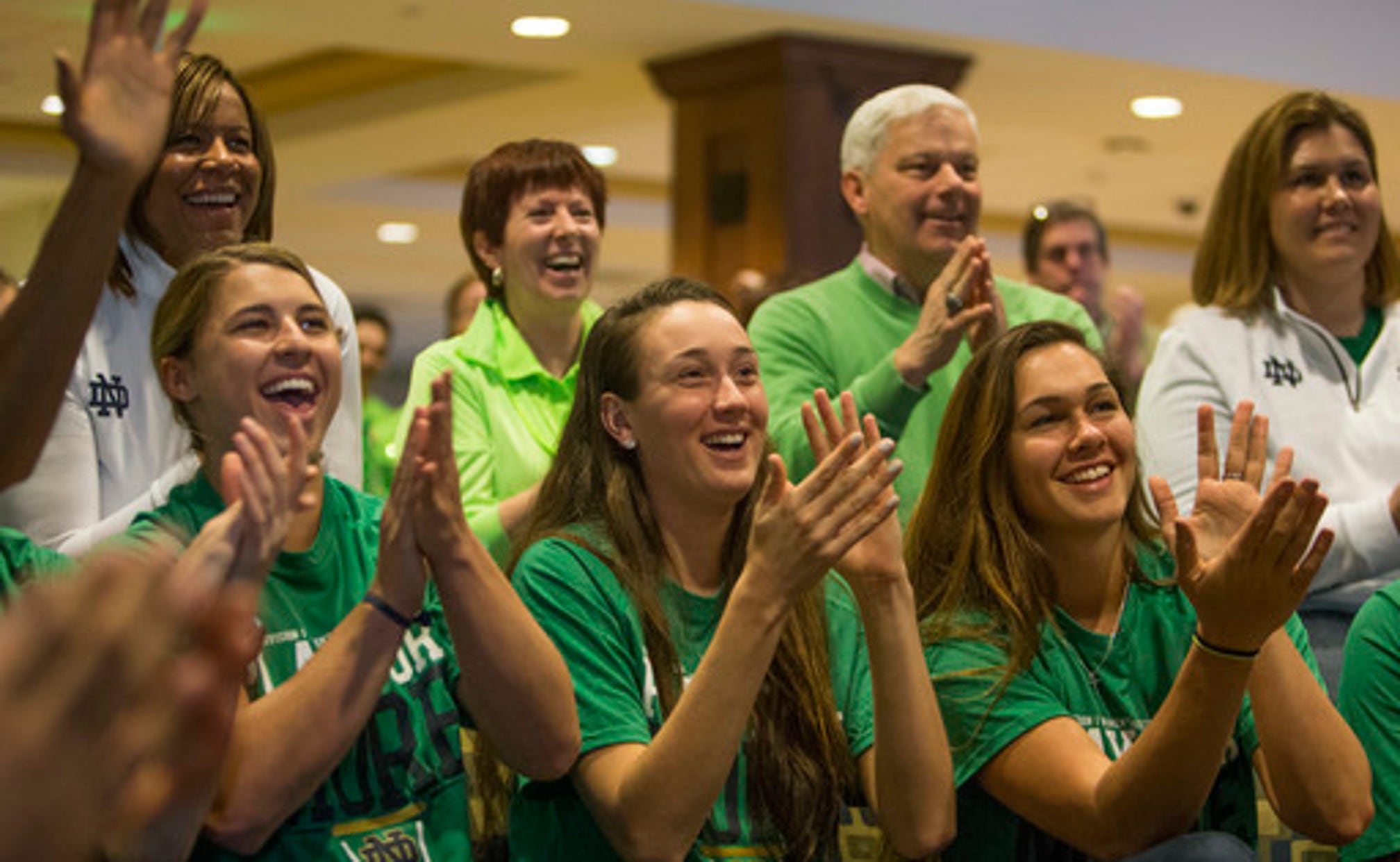 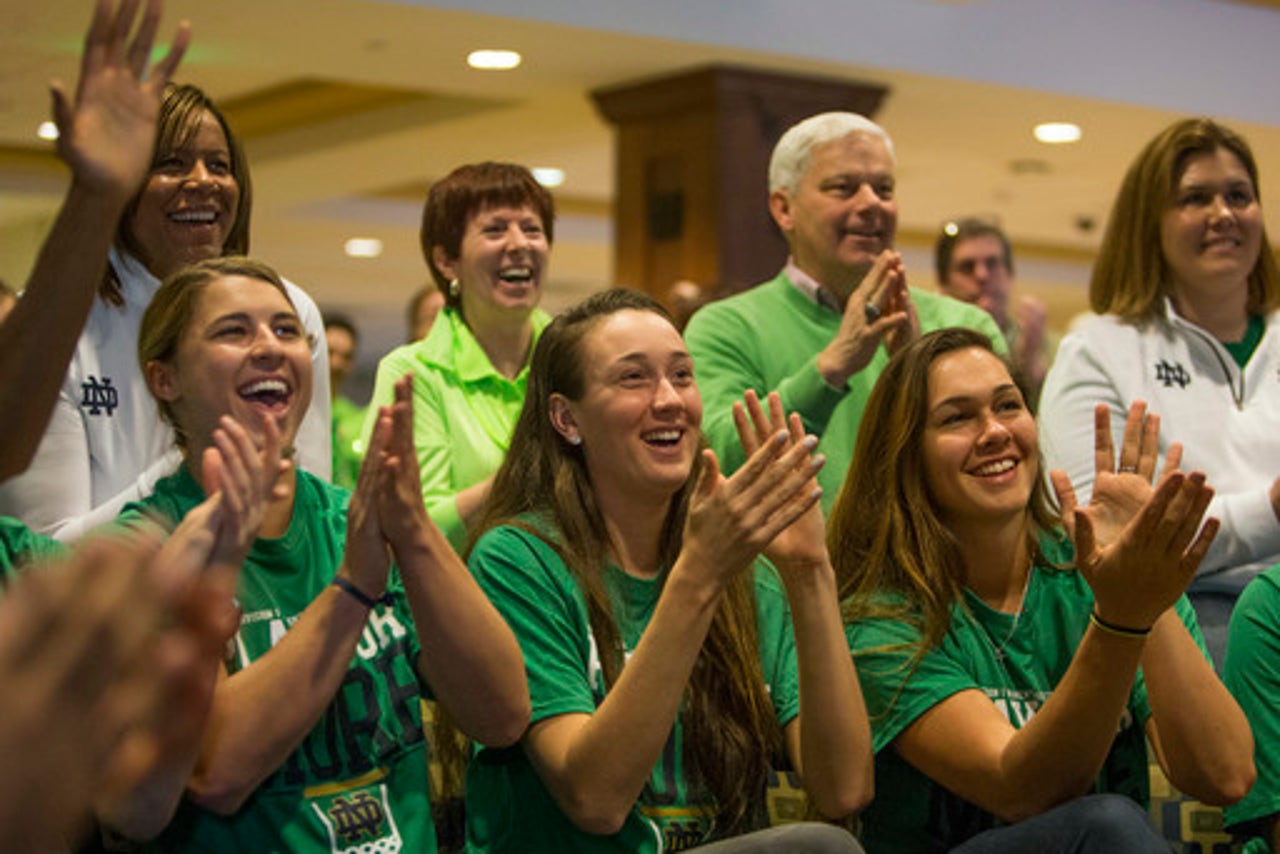 SOUTH BEND, Ind. (AP) Notre Dame starts the NCAA Tournament from a familiar position as the No. 1 seed in the Lexington Regional, marking the fifth straight season the Fighting Irish are a top seed.

The second-ranked Irish (31-1) are looking to become just the second school to advance to six straight Final Fours. Fifth-ranked Maryland (30-3), the Big Ten champion, is seeded second. No. 12 Kentucky (23-7) is third and would have the hometown advantage for the first four rounds, and No. 13 Stanford (24-7) is seeded fourth.

The Irish, coming off a third straight Atlantic Coast Conference title, are in the tournament for the 21st consecutive season and seeking their first national championship since 2001.

The only other team to advance to the Final Four six straight times is Connecticut, which is looking to accomplish that feat for a record ninth straight time.