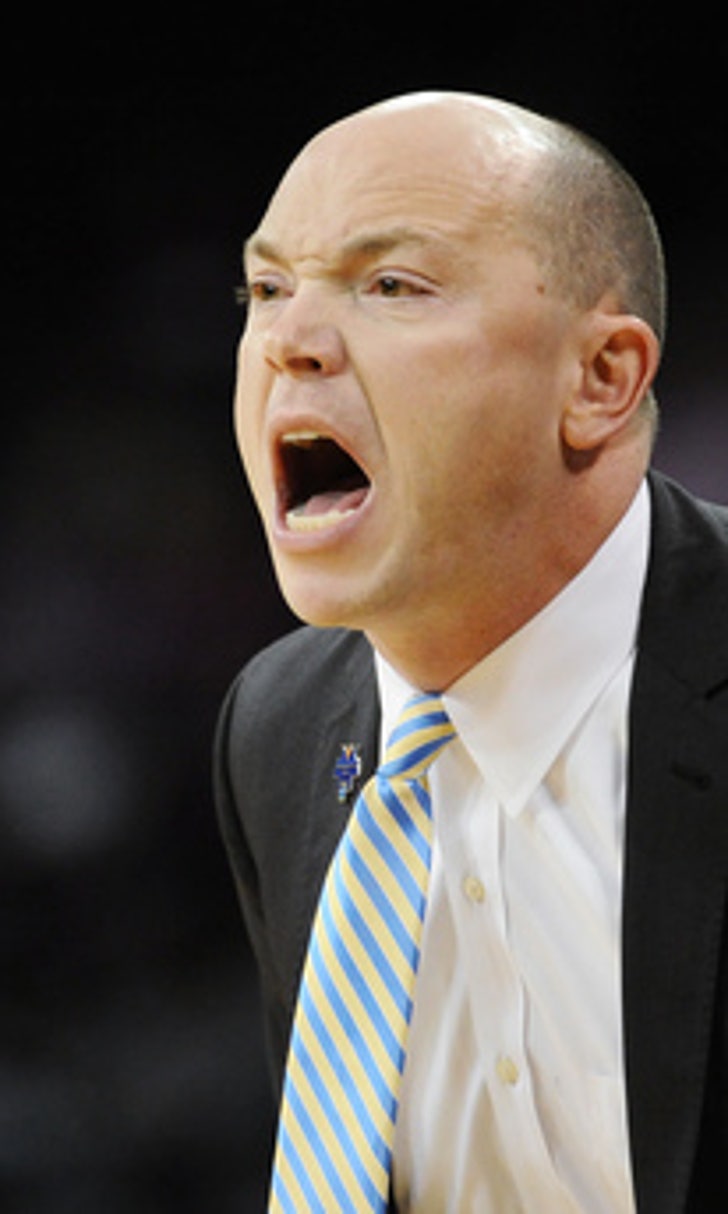 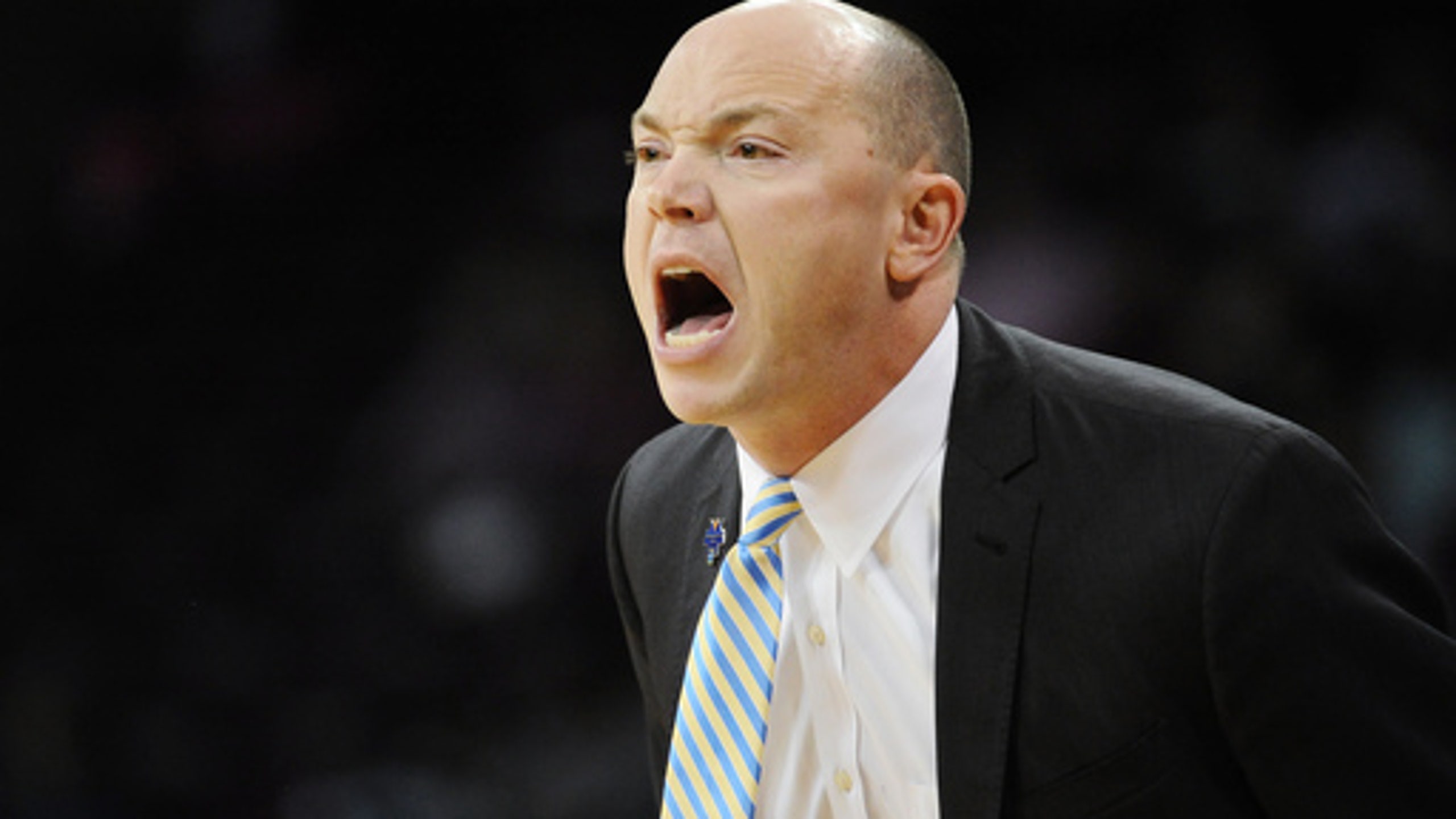 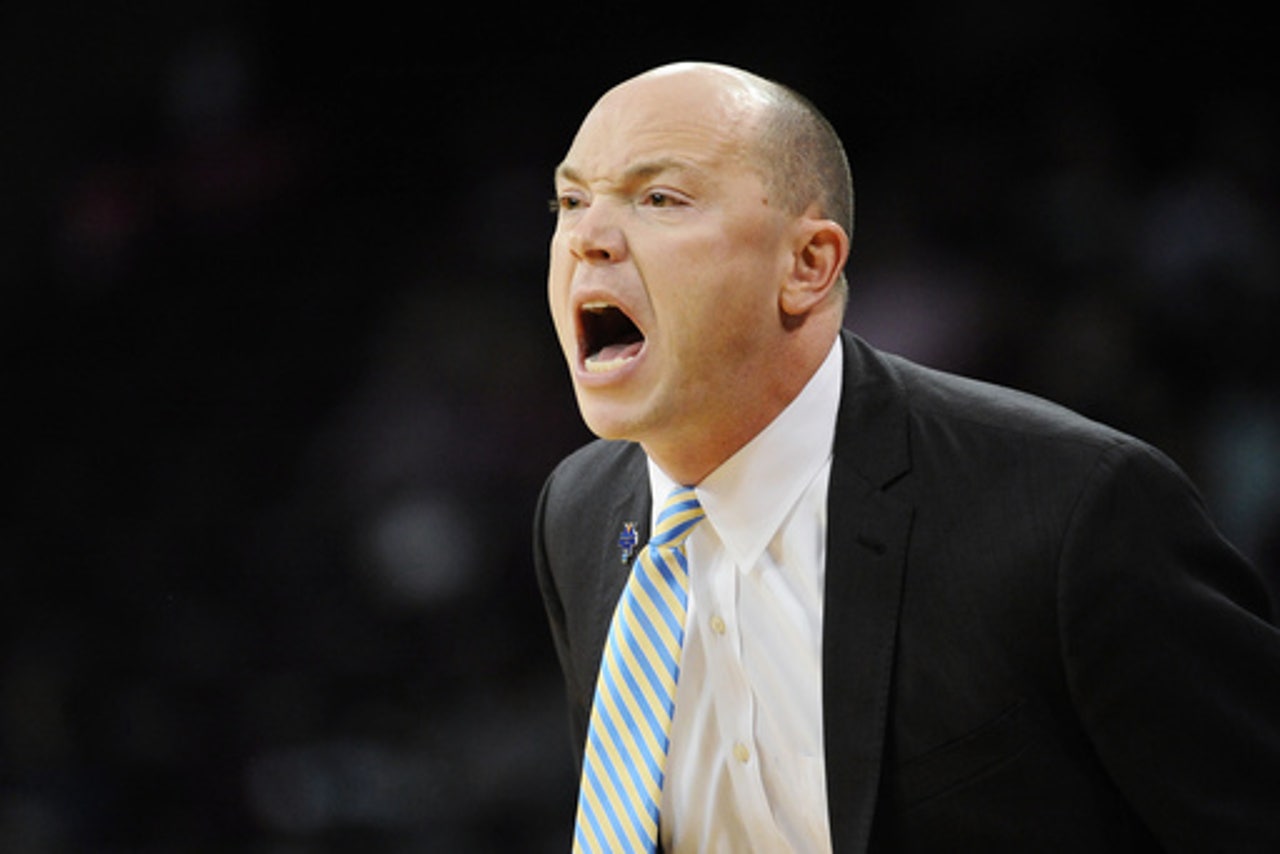 COLUMBIA, S.C. (AP) Kansas State second-year coach Jeff Mittie entered the year hoping to move the program forward. He and the Wildcats took a big step in that direction Friday with their first NCAA Tournament in four years.

Megan Deines had 14 points, 11 in the second half, to help No. 9 seed Kanas State rally past eighth-seeded George Washington 56-51. The Wildcats will face either top-seeded host South Carolina or No. 16 seed Jacksonville on Sunday night for the chance to reach the Sweet 16.

''This is very rewarding,'' Mittie said. ''You don't take these for granted because these things are hard to get. We're excited about that.''

Mittie took over a program two seasons ago that had not been the NCAAs since 2012. He had won five NCAA games with TCU before taking over the Wildcats and sweated out his latest tournament victory after his team's sluggish start had them trailing 31-22 at the half.

''We knew we only had 20 minutes to play,'' Deines said. ''We knew we had to get rebounds and let our defense create our offense.''

That's what Kansas State (19-12) did. It started with a 9-0 burst to tie the game, before adding a 14-5 run in the third and fourth quarters to grab control of a game they looked certain to lose. Deines scored all her second-half points in those stretches, including a foul shot that put the Wildcats up for the first time all game, 39-38, with 37 seconds left in the third quarter.

But the Wildcats made four of six free throws down the stretch to open the NCAA Tournament with a victory for the eighth time in their last nine appearances.

Jones had 20 points, 13 rebound and six blocks for the Colonials.

The Colonials had several chances to bail themselves out and move on. After the Wildcats' Brianna Craig missed both foul shots with 20.1 seconds left, she got her own rebound and was sent to the foul line once more - this time making both.

Jones took a long 3-pointer on George Washington's next trip down with 7 seconds left that was off the mark.

''You only get the door open so many times,'' George Washington coach Jonathan Tsipis said.

Breanna Lewis had 13 points, eight rebounds and six blocks for the Wildcats.

Kansas State: The Wildcats are 9-3 over teams from the Atlantic 10 Conference and improved to 1-1 against George Washington. The last time Kansas State played an A-10 team, it fell to St. Joseph's 78-68 in 2005.

George Washington: The Colonials have some good memories of Columbia, site of their deepest advance in the NCAA Tournament 19 years ago. George Washington reached the Elite Eight at the old Carolina Coliseum, about two blocks away from South Carolina's current basketball arena. The Colonials' Final Four bid was spoiled by Notre Dame and young coach Muffet McGraw. It was the first of McGraw's Final Four trips with the Irish.

Kansas State was terrible at the foul line in the first two quarters, going 2-of-9. The Wildcats hit them, though, when they needed it most down the stretch. They made six of eight in the final 30 seconds to secure the victory over George Washington. Brianna Craig finished with just two points, both coming at the foul line after missing two free throws with Kansas State only up 52-51. The Wildcats hit 8 of 12 foul shots the final two quarters.

George Washington coach Jonathan Tsipis did not expect the career of senior Jonquel Jones to end here. He thinks his 6-foot-6 center will be a high draft pick in the WNBA and have a long career as a pro. Jones had her 18th game this season with double figure points and rebounds. She finished one block shy of her career best of seven, last set in a win over Duquesne this past January.

Kansas State plays either No. 1 seed South Carolina or No. 16 seed Jacksonville in the second round Sunday.