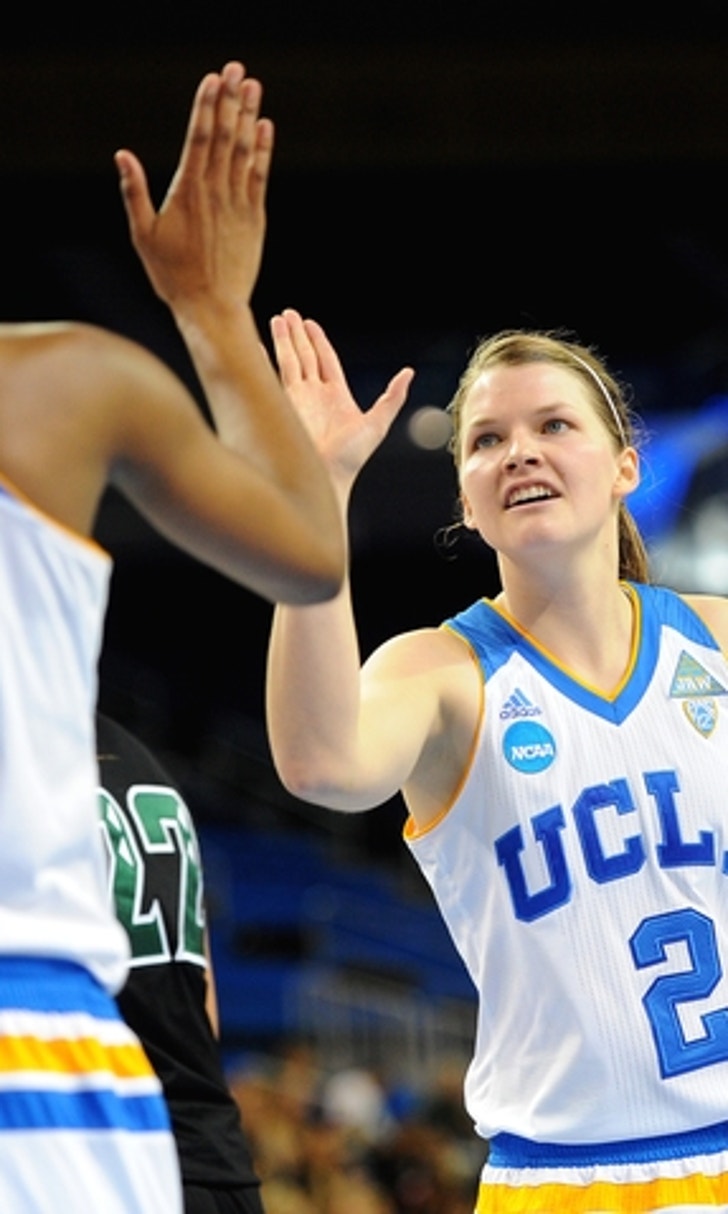 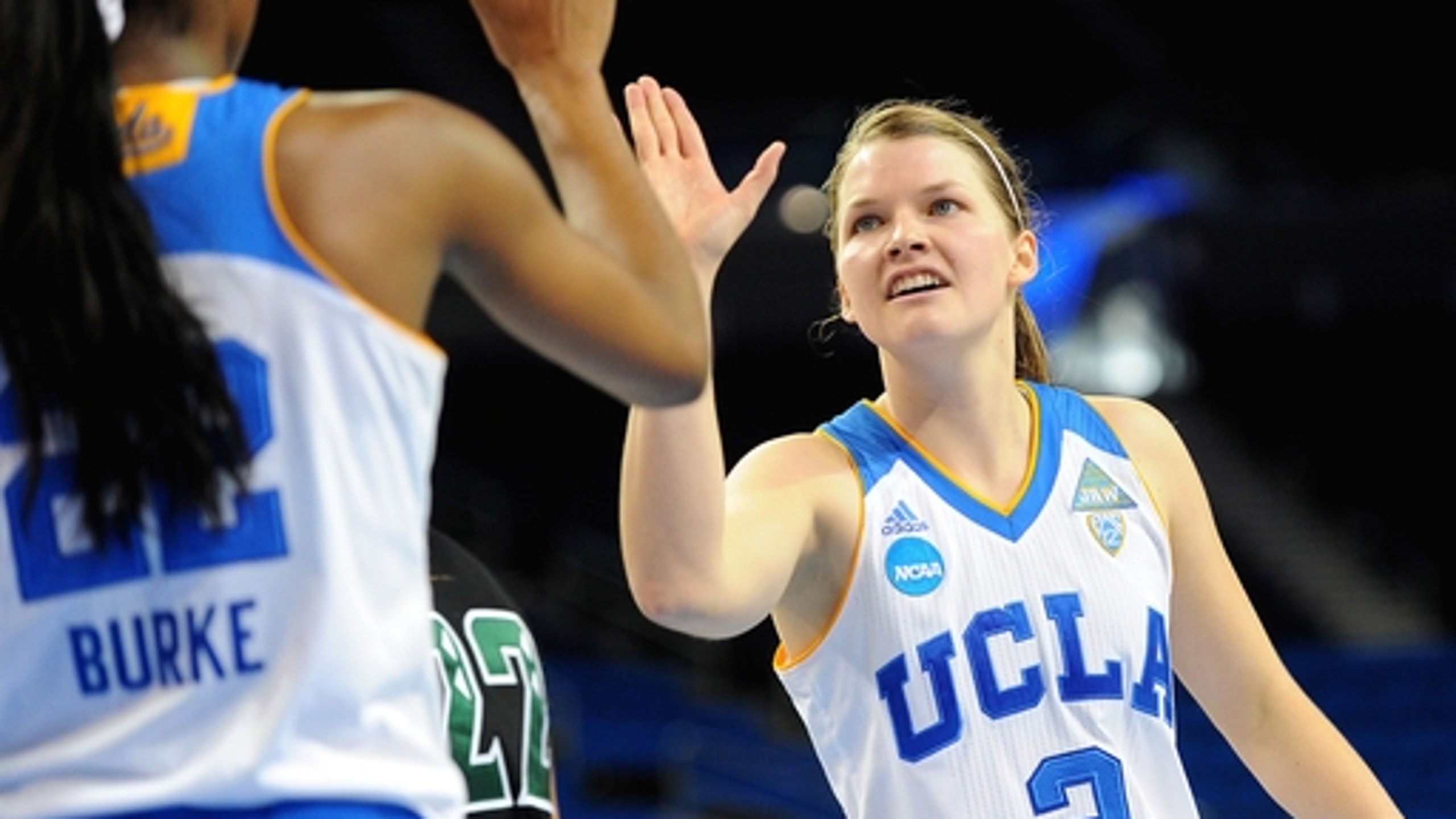 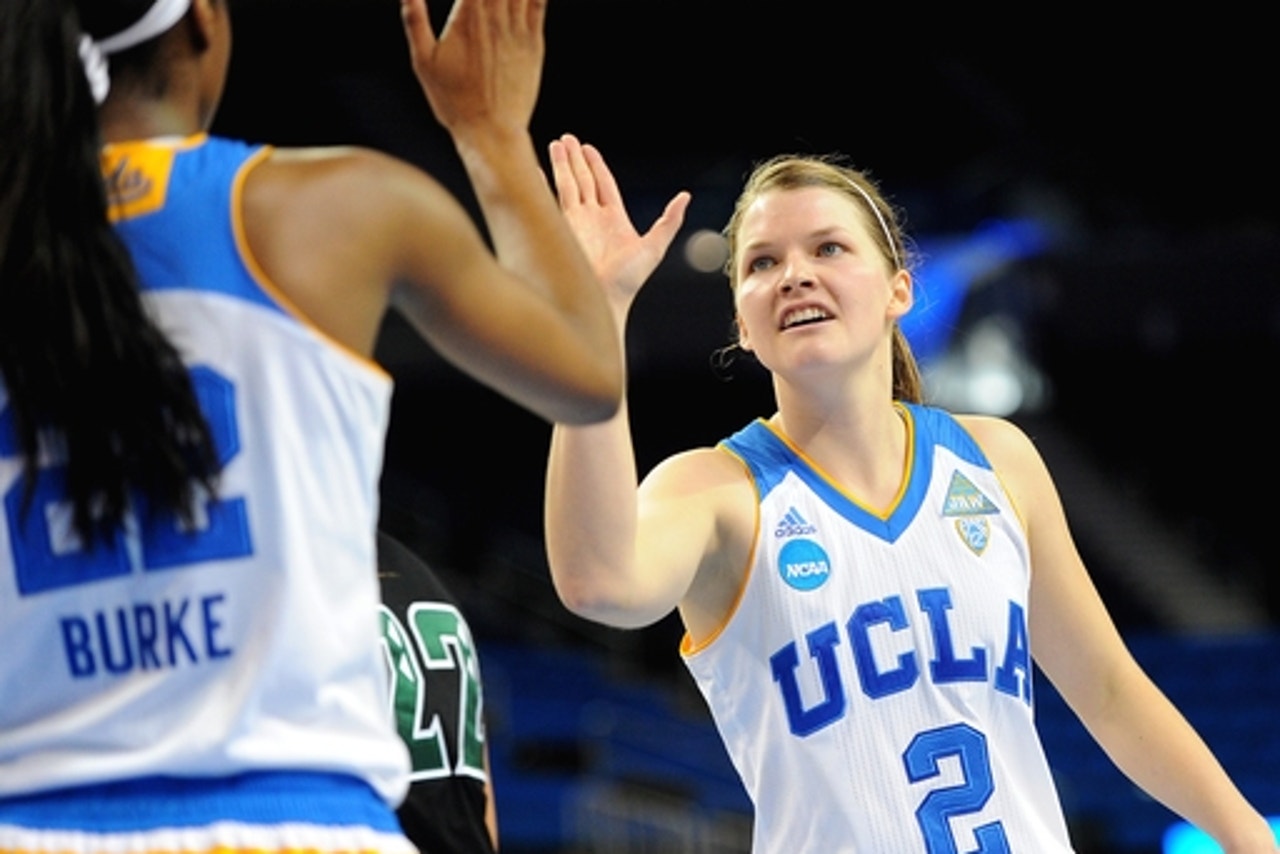 LOS ANGELES (AP) The NCAA Tournament second-round game pairing No. 3 seed UCLA and No. 6 seed South Florida may come down to a simple question of math. Will two be better than one?

The No. 3 seed Bruins, who feature All-Pac-12 Conference guards Nirra Fields and Jordin Canada, will contend with Courtney Williams, who scored 31 of South Florida's 48 points in the first round. The team with the answer Monday night advances to the Sweet Sixteen in Bridgeport, Conn.

''I watched a bit of the first half (in person), said Fields of seeing Williams in UCLA's Pauley Pavilion. ''She's a great player. She gets her mid-range (shot) off pretty fast. All you can do is try and disrupt it. She's going to get shots, get her shot off. I just have to understand it's making her work and disrupting her a little.''

Scoring both inside and from mid-range, Williams scored 18 of South Florida's 25 second-half points Saturday in the Bulls' 48-45 victory over Colorado State.

''She's really good at that mid-range shot,'' said UCLA Coach Cori Close. ''It's almost unguardable because you have to play her quickness all the way to the rim, but if you take that away too much, and give her an inch of separation, she can get off her mid-range shot. She elevates so well. She's not phased by a hand in her face.''

''Now that I got the nerves out, I'm feeling more relaxed and calm,'' said Canada.

The Bruins are resigned to dealing with Williams with the basketball.

''I don't care who you are you aren't going to stop her from touching the ball, but if we can make those touches harder, if we can make her think about those things a little bit more, work a little bit more for those comfort touches,'' said Close. ''Make her step one more foot out, go a little bit wider on a screen, force her to make a back cut before coming off that second screen.''

Fernandez will have South Florida prepared to contend with more than Fields and Canada.

''Their interior play poses some issues,'' the South Florida coach said. ''They do a good job in the paint, blocking out. Their bigs run the floor really well in transition. (Monique) Billings and (Lajahna) Drummer are going to be a big matchup for our 4s and 5s.''

Fields doesn't want the Bruins to be distracted by the marquee matchup.

''I know they are a great team, and that Courtney has to be my assignment going into the game,'' said Fields. ''I honestly feel the focus is on us. If we do what we need to do as a team, play great defense, run great transition, it doesn't matter what the scouting report is on them.''

After her team advance, Close sat courtside for South Florida's first-round game, getting a chance to scout Williams first-hand.

''The biggest thing being right there close and personal is her confidence level,'' said Close. ''She has a swagger about her. She carries herself with a lot of confidence. I like it. That just makes the game fun.''

After watching the Bulls grind out a narrow win, posting season lows in points in a quarter, half and a game, against a deliberate Colorado State squad, Fernandez expects Monday night's game to be played at a much quicker pace. Both UCLA and South Florida have excellent transition games and enjoy an uptempo style.