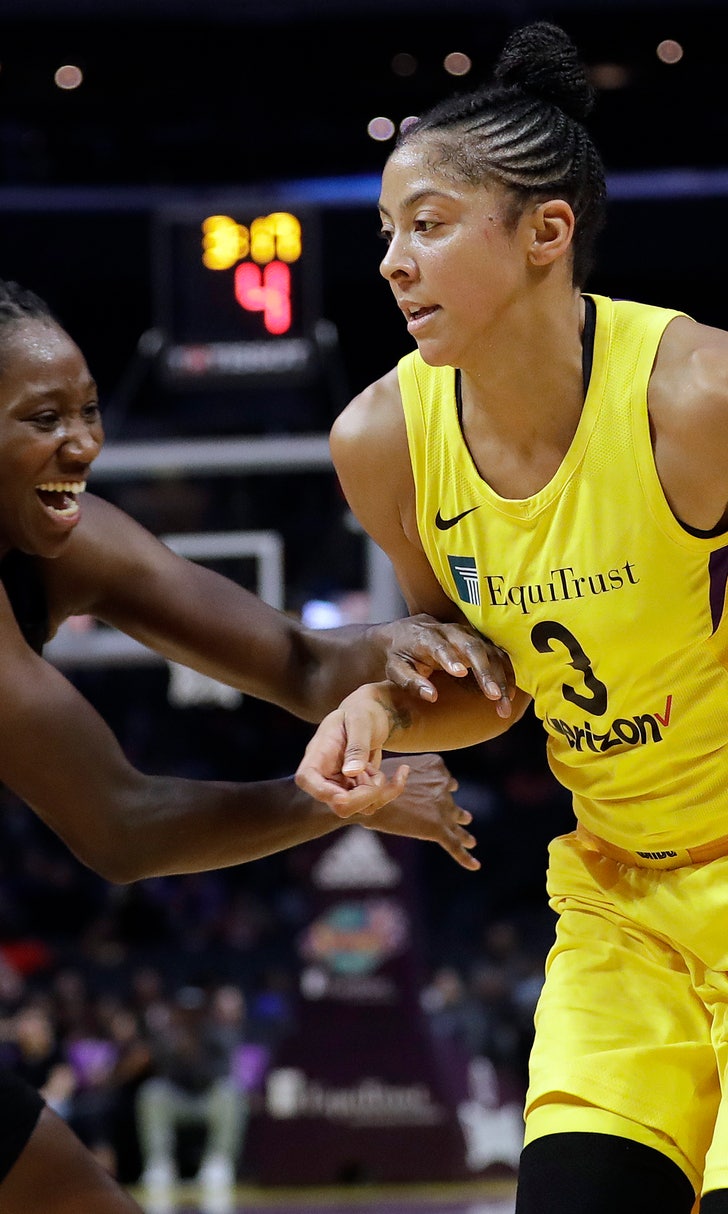 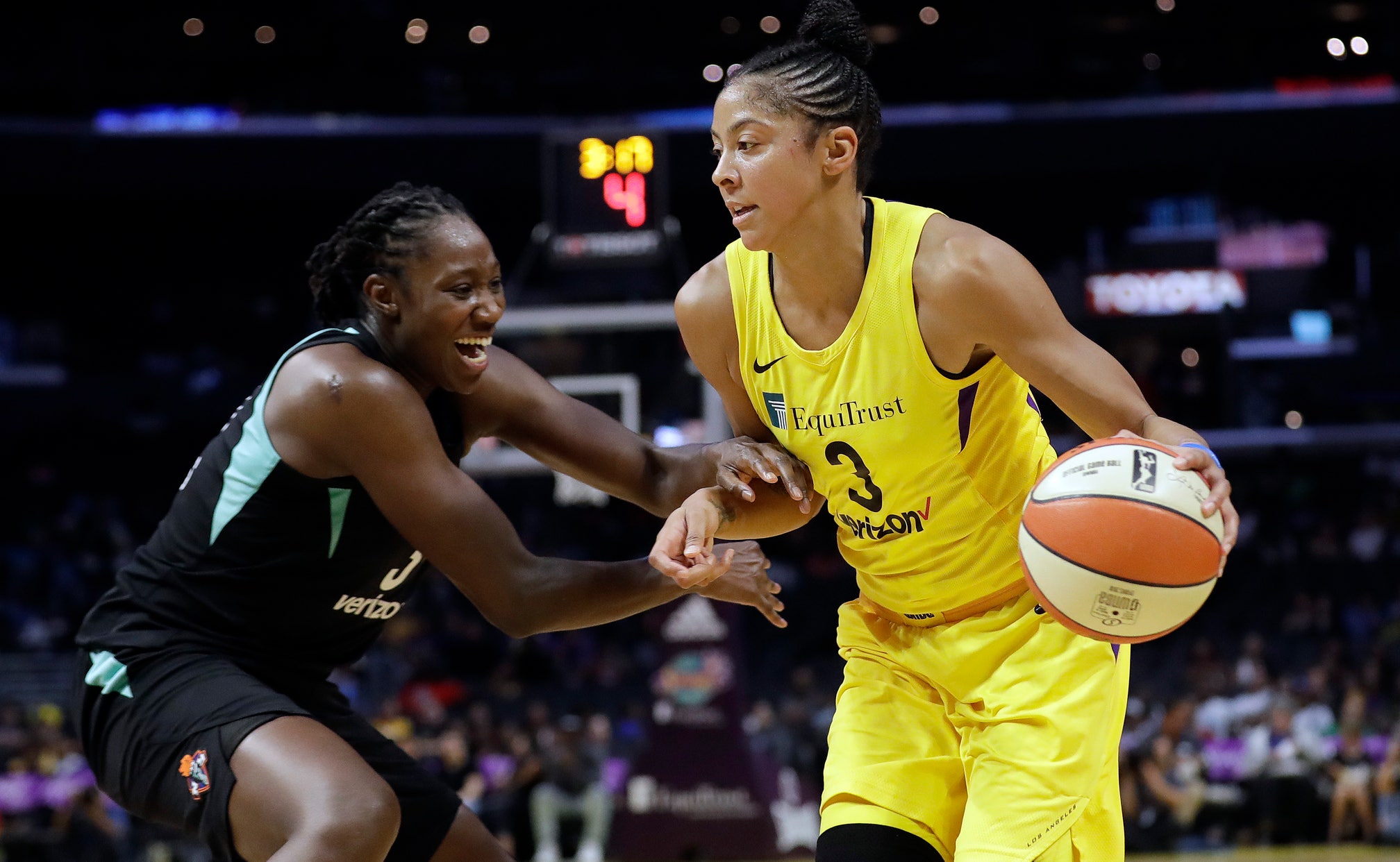 Los Angeles (19-13) is tied with Connecticut for the fourth playoff spot — with the Sun holding the tiebreaker. The teams face off Sunday to end the regular reason.

Candace Parker added 14 points and 10 rebounds for the Sparks. She passed Swin Cash for 11th on the WNBA career rebounding list with 2,530.

Los Angeles took a 67-61 lead with 6:08 remaining but didn't make its next field goal until Ogwumike's layup at 1:46. Gray sank a pullup jumper, beating the shot clock, to make it 72-66 with 44.2 seconds to go and New York turned it over on its next possession.