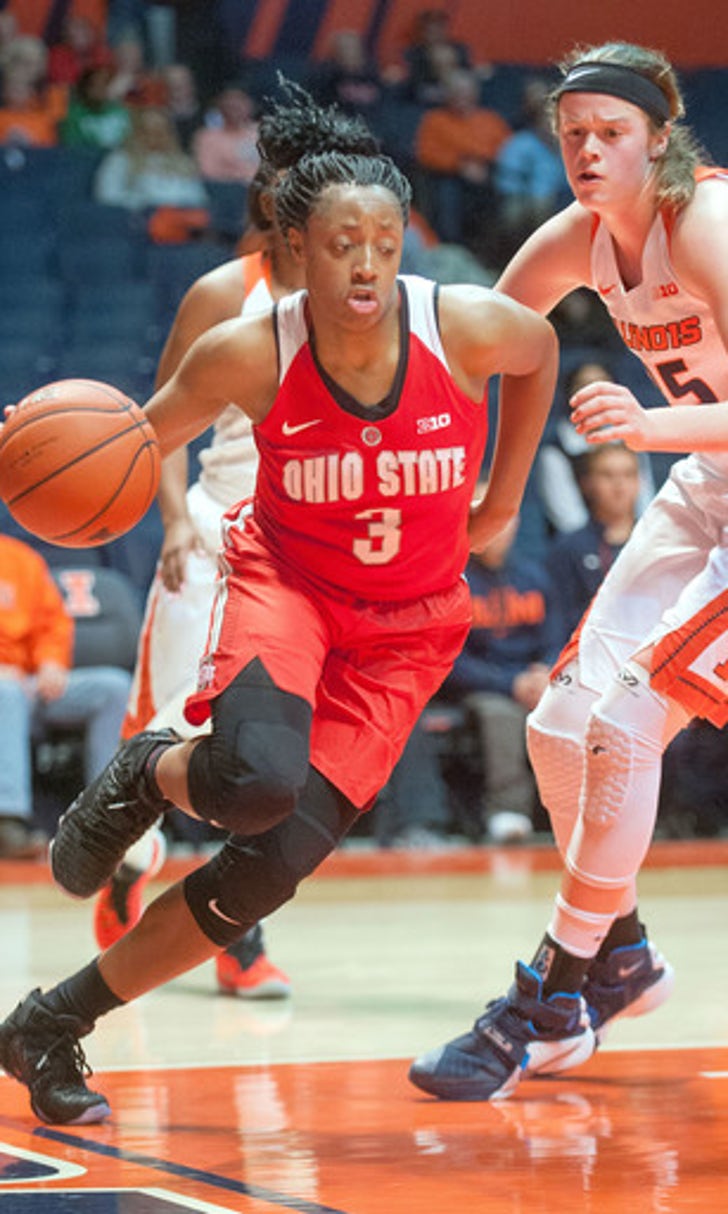 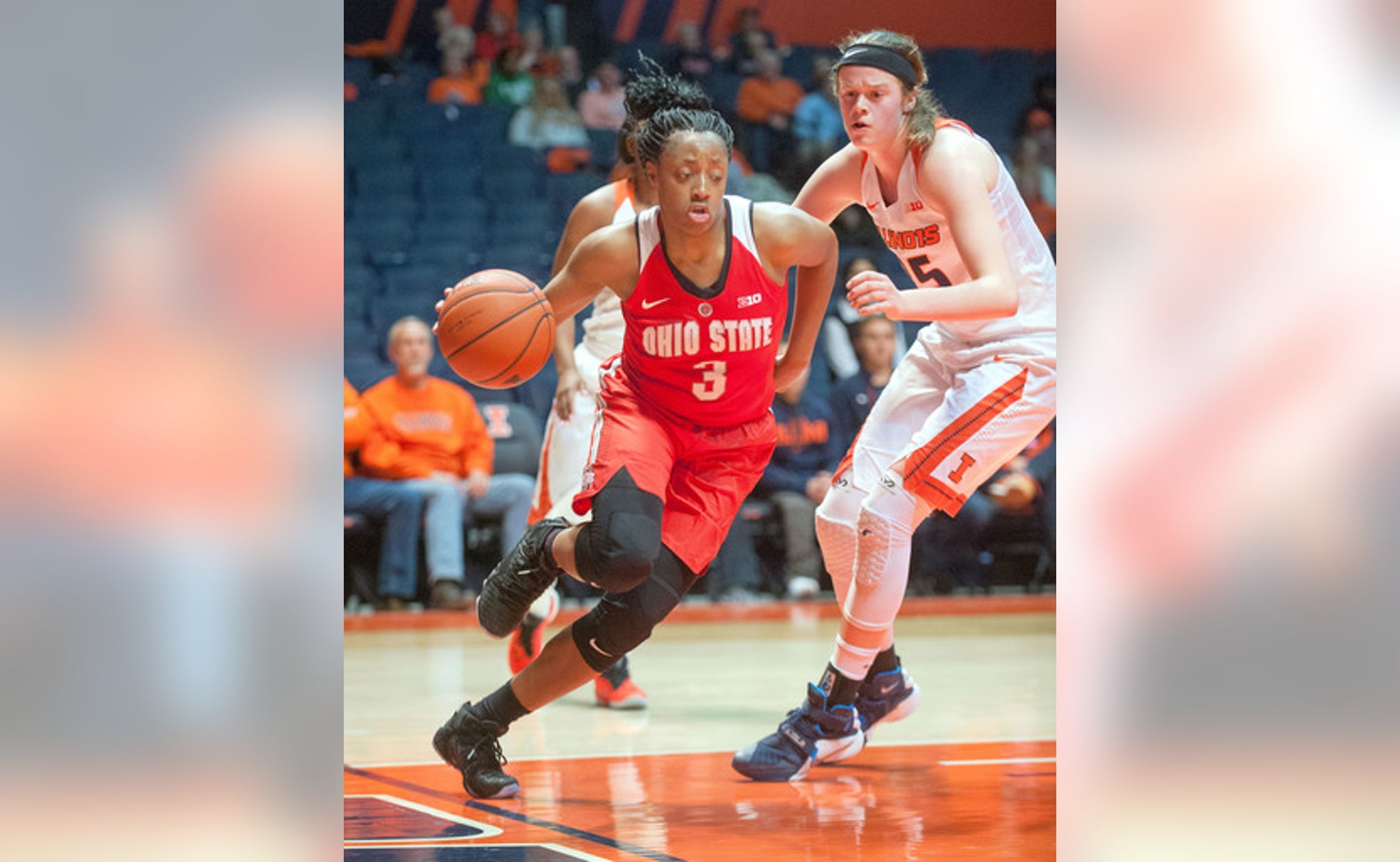 previous story
It's back to work for 're-energized' Blues in Nashville
next story
No. 19 Louisville upsets No. 2 North Carolina, 71-65 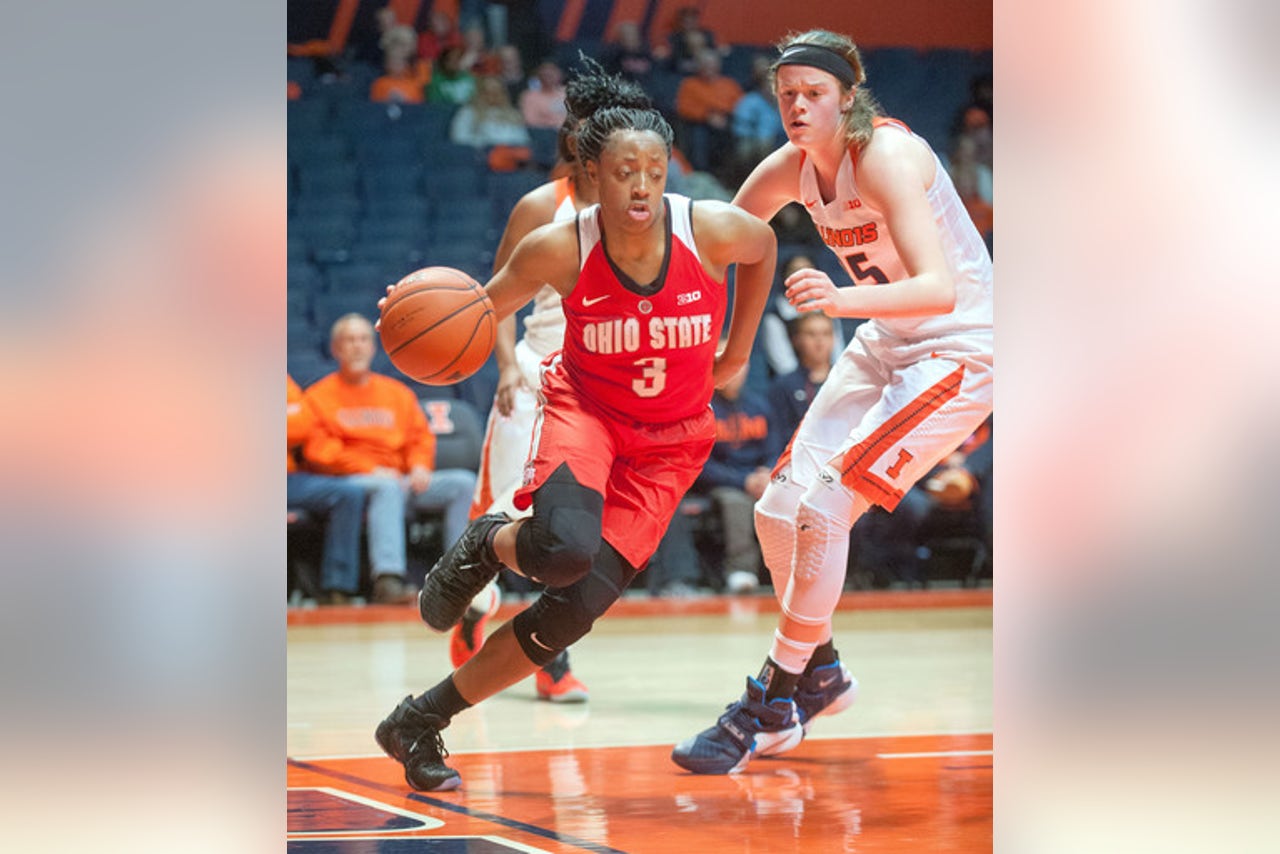 The Buckeyes (17-4, 9-1 Big Ten) shot 44 percent from the field and struggled to pull away from the Illini (8-13, 1-9) until Mitchell's seven fourth-quarter points silenced Illinois.

Ohio State built a 49-41 lead at halftime behind an 11-0 run late in the second quarter. But the Illini stormed back, holding the Buckeyes' high-scoring offense to 10 points in the third period. Illinois regained the lead at 52-51 on a 3-pointer by redshirt senior Kyley Simmons.