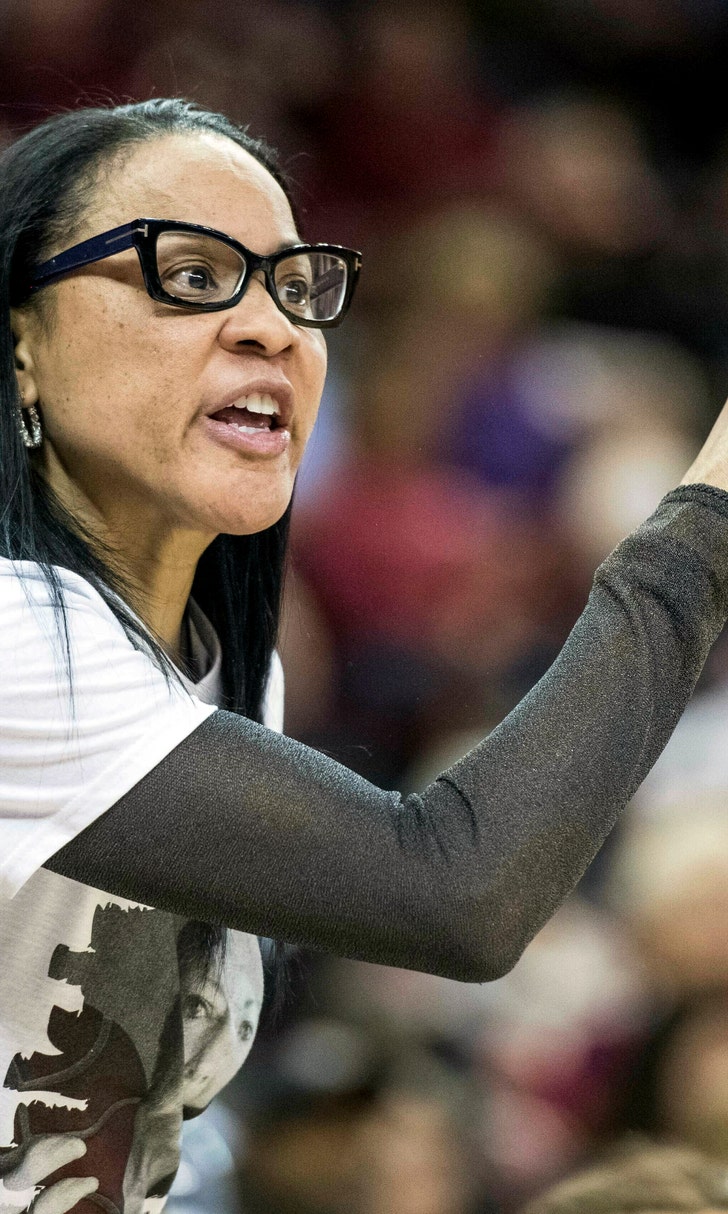 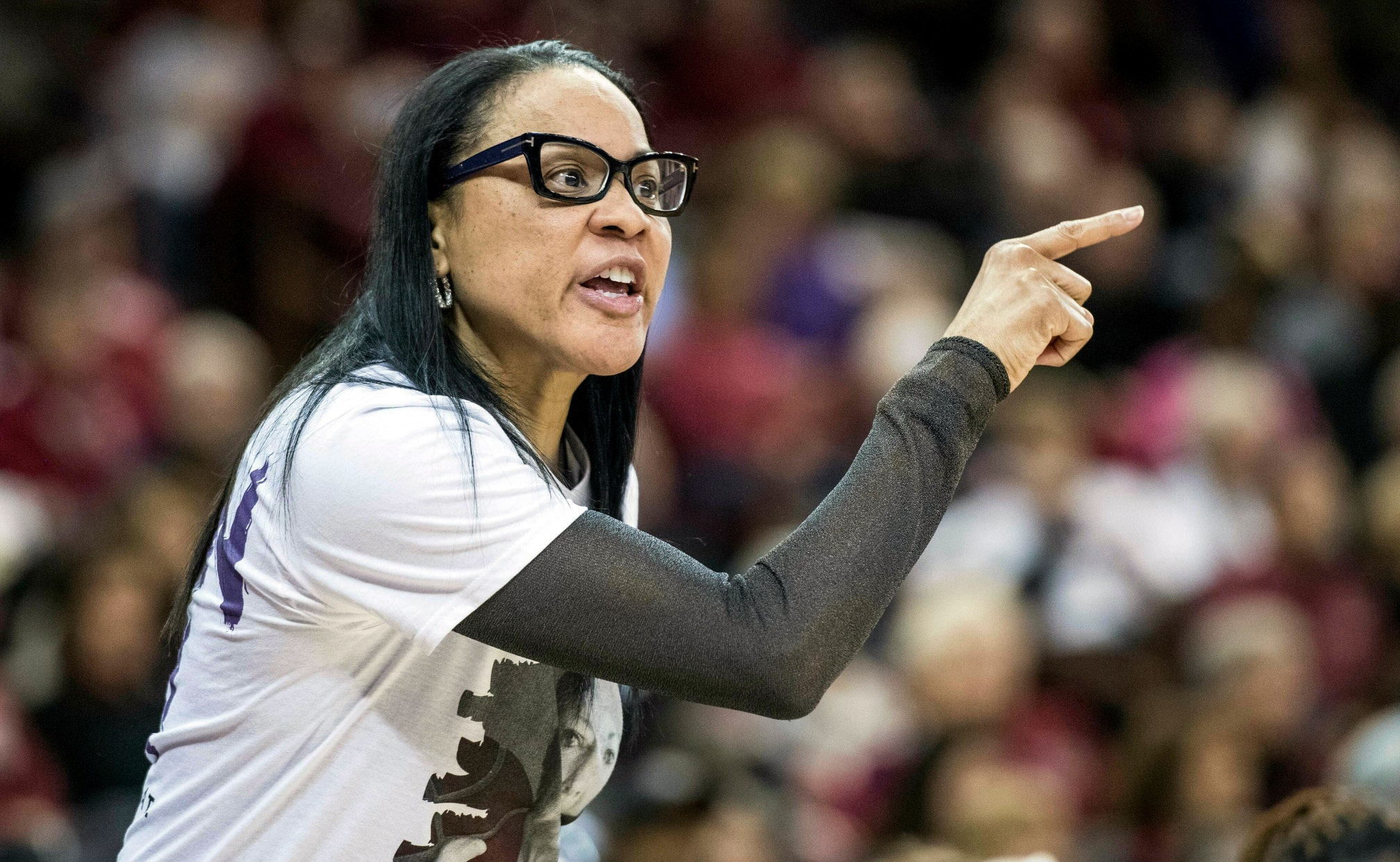 COLUMBIA, S.C. (AP) — South Carolina coach Dawn Staley does not think her players are done achieving big things, no matter how bad the No. 12 Gamecocks looked early on in their first season without All-American A'ja Wilson.

They took some time to adjust to a score of newcomers and fresh faces, starting the season 4-4 with losses to No. 1 Baylor, No. 7 Oregon State and No. 10 Maryland that made it look like the Gamecocks would not be able to maintain their top-10 status the 2017 national champs had reached in Wilson's four seasons.

"I knew a time would come when we would get better," Staley said Sunday.

That time may be now.

The Gamecocks (17-5) have won 13 of their last 14 games heading into Monday night's showdown at No. 5 Connecticut (21-2). Their lone loss in more than two months has come at No. 6 Mississippi State. South Carolina has won at ranked opponents, No. 18 Texas A&M and No. 19 Kentucky, during that stretch and last time out rolled over Ole Miss 76-42, its largest margin of victory this season.

The Gamecocks are doing it in a bit of a different way than they did during Wilson's tenure, relying on their quick, pesky guards like Tyasha Harris and Te'a Cooper to overpower opponents instead of the post play of the 6-foot-5 Wilson or 6-4 Alaina Coates.

"Was it painful in the beginning? Yeah, for all of us," Staley said. "When we saw what we had on the roster and what we work with every day, we feel like when we get it together, we could compete with anybody in the country."

They get that chance against the Huskies, who are 7-0 all-time against South Carolina including 6-0 during Staley's time.

UConn remains skilled and dominant despite losing games to Baylor and Louisville. Staley stood with her mouth open when she was asked if this was a down year for the Huskies. If anything, Staley believes UConn is as formidable as ever and the Gamecocks will need big games from Harris, Cooper and Alexis Jennings to pull off the upset.

"They're still UConn and they still have time to mold into the great team that they've been," said Harris, who has started at point guard since arriving three seasons ago.

Staley chuckles about her young team's attitude toward things. The losses or challenges don't seem to affect them that much. When prepping for the start of SEC play against Texas A&M and star scorer Chennedy Carter last month, Staley said Gamecocks freshman guard Destanni Henderson said: "Well, I can't guard her. But she can't guard me, either."

Harris understands too well how teams that get knocked around early may not recover mentally, especially those with histories of success like South Carolina. But the Gamecocks, Harris said, took the early defeats to heart, studying the mistakes and working in practice to eliminate the deficiencies.

"It was pretty early on, our adversity, but we overcame it and we're jelling together now," Harris said. "I'm excited to see us growing."

"It's been a while since we played well together against a top team and we want to put our best foot forward," she said. "We don't want to have these stalemates when we don't know what we're doing on offense, or it kind of looks jumbled. We want to make sure we're executing."

Win or lose against UConn, there plenty of hurdles left for the Gamecocks. They play Kentucky at home later this month and close the regular season against Mississippi State, most likely with an SEC championship and top league-tournament seed on the line.

Should South Carolina earn a top-four seed to host the first two rounds of the NCAA Tournament, it will have to find a location somewhere else in the Palmetto State instead of its home arena because the NCAA men's event will be held there that weekend.

Staley believes her team is ready for it all.

"I know nobody else thinks this, but it gives us high hopes of getting back to (Final Four site) Tampa with hopes of another national championship," she said.