UNCASVILLE, Conn. (AP) Jewell Loyd scored 20 of her season-high 31 points in the second half and the WNBA-leading Seattle Storm beat the Connecticut Sun 78-65 on Friday night.

Loyd, who reached 20-plus points for the second straight game, was 11 of 15 from the field - including four of Seattle's 11 3-pointers.

Sue Bird added 17 points and three 3-pointers to help Seattle (18-6) win for the eighth time on the road this season. She moved into third, passing Becky Hammon, in WNBA history with her 830th 3-pointer. Breanna Stewart chipped in with 10 points on 3-of-11 shooting.

Seattle won at Connecticut for the first time in five years, taking advantage of the Sun's 21 turnovers.

Chiney Ogwumike had 21 points and 12 rebounds for Connecticut (12-12), which was held to a season-low point total.

UConn Cancels 2020 Football Season
On Wednesday, UConn became the first FBS program to cancel its 2020 football season due to the COVID-19 pandemic.
August 5 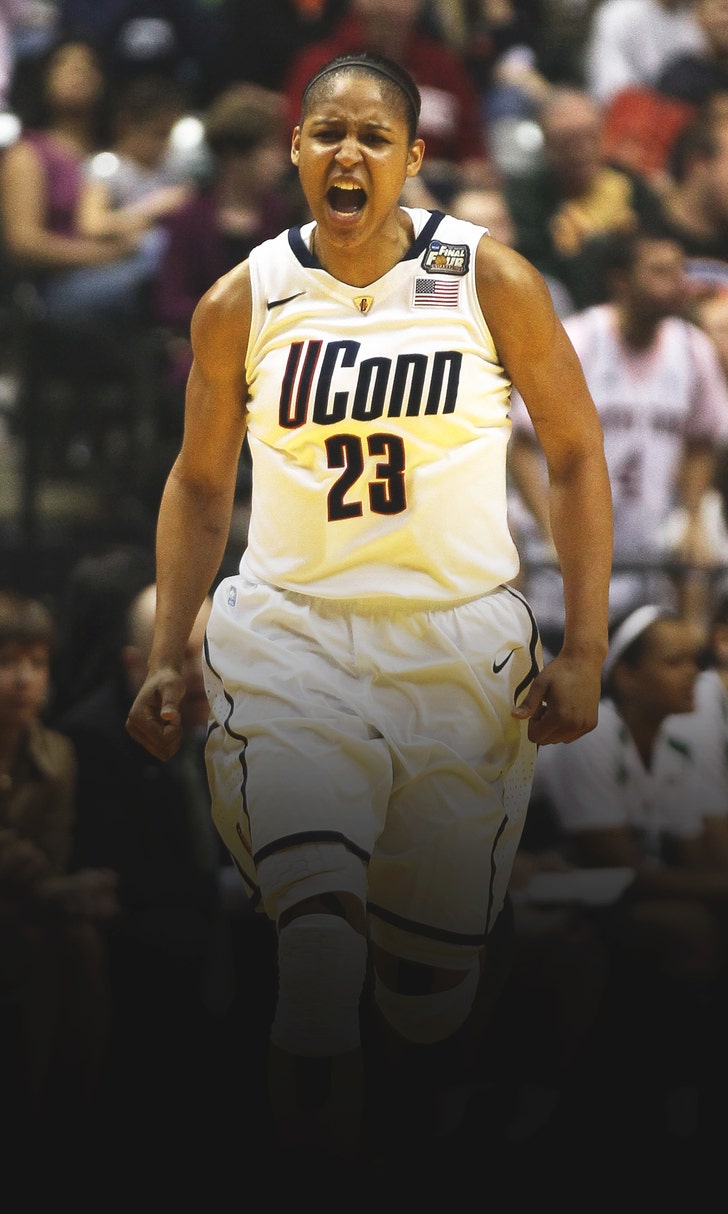