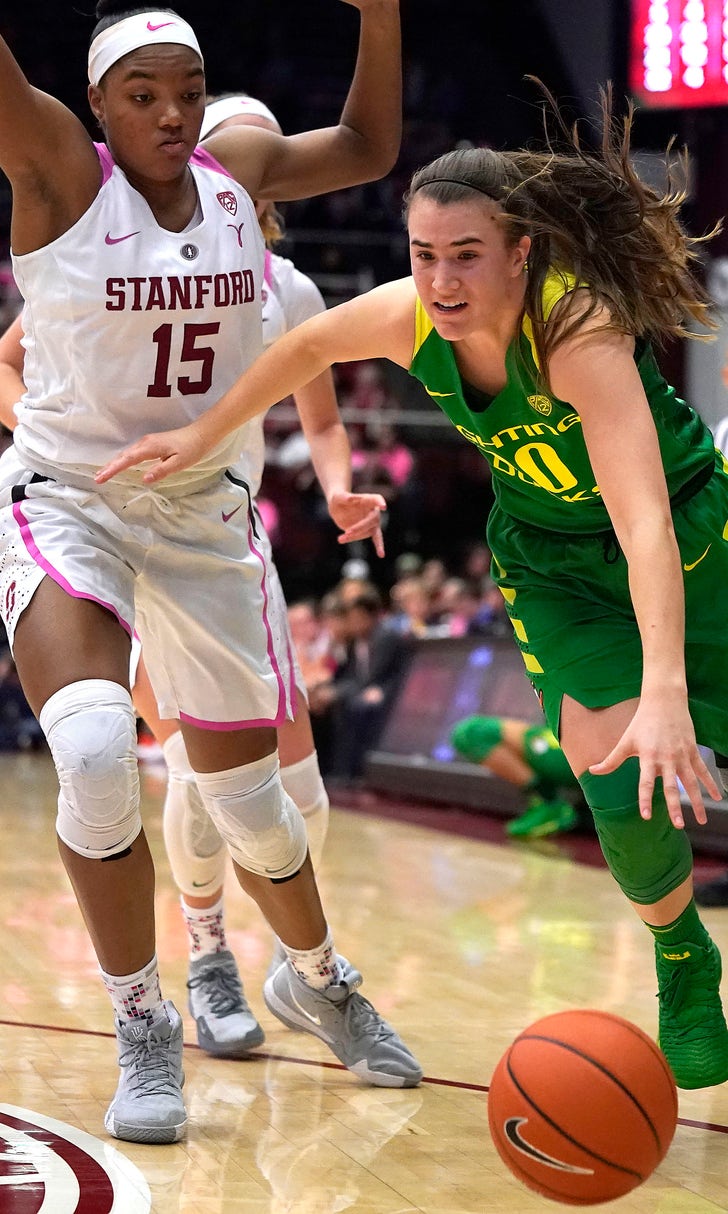 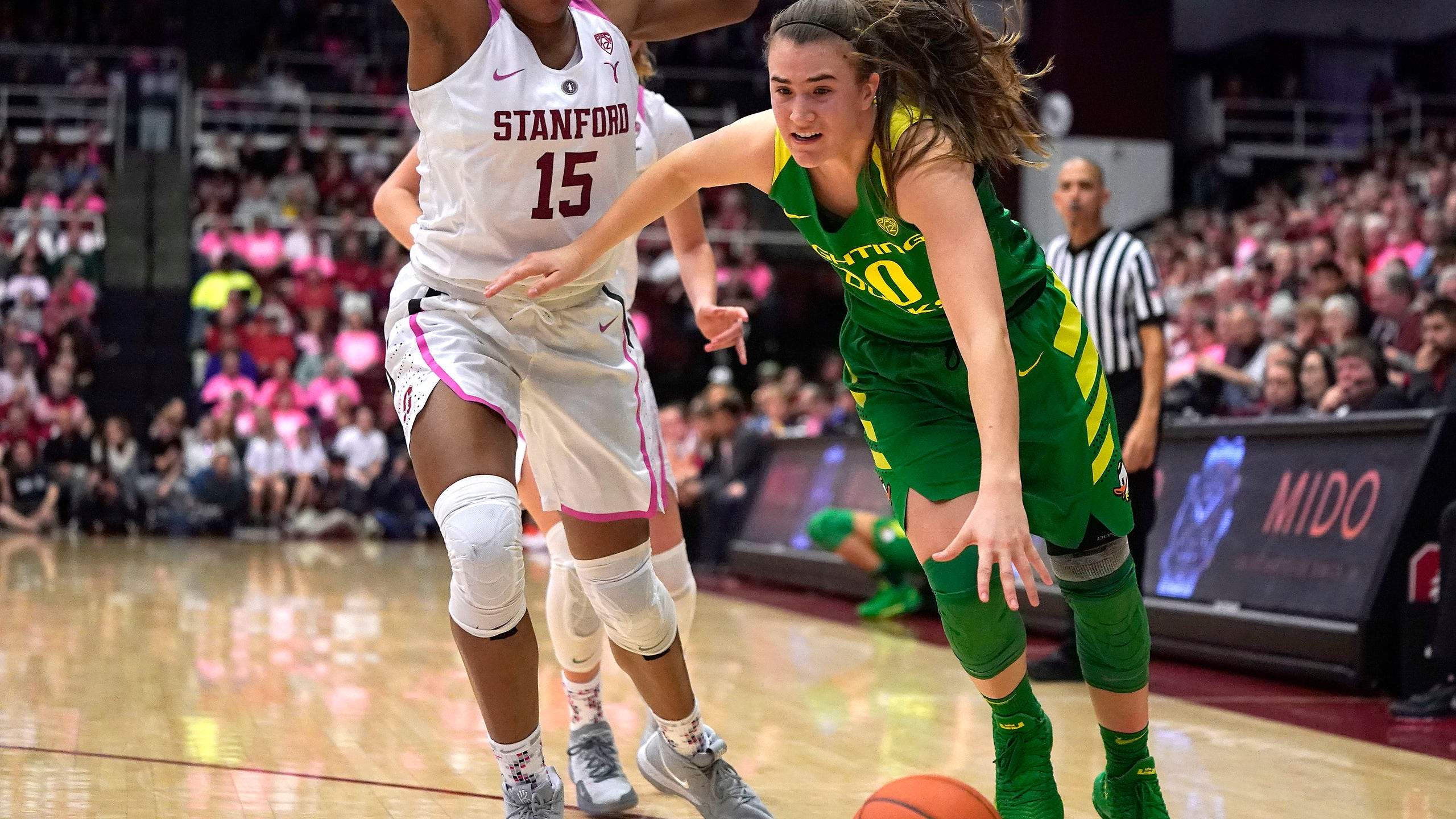 HARTFORD, Conn. (AP) — Baylor, Louisville, Oregon and Mississippi State are the No. 1 seeds in the first NCAA Top 16 reveal.

The Lady Bears would be the top team in the Greensboro Region, according to the potential seedings revealed Monday night. The Cardinals would be the No. 1 seed in Chicago. Oregon would stay near home as the top team in Portland, and Mississippi State would have to travel to Albany to be the top seed there with a potential matchup against second-seeded UConn in the regional finals.

Other No. 2 seeds in the reveal are Notre Dame, Stanford and N.C. State.

Rhonda Lundin Bennett, chair of the Division I Women's Basketball Committee, said there were five or six teams in consideration for the top line of the poll.

"This is just a snapshot in time and there are about 1,000 games left to be played," Bennett said.

The committee moved a couple of the second-seeded teams around to adhere to their principle and procedures that are intended to make sure "each of the first four teams selected from a conference shall be placed in different regions if they are seeded on the first four lines."

That policy came into effect prior to the 2014-15 season.

The three seeds are Oregon State, Marquette, Maryland and Iowa.

Miami, Iowa State, South Carolina and Gonzaga round out the potential top 16 teams, which would host the opening two rounds of the NCAA Tournament.

Bennett said there were around 20 teams in the mix for the top four lines.

South Carolina is still looking for a site to play games in the first two rounds. Its home court is being used for the men's NCAA Tournament that weekend. Its alternative site in Greenville, South Carolina, also isn't available. South Carolina is still working on finding a place to host. If the Gamecocks, who lead the country in attendance, can't find an alternate site, the No. 5 seed in the bracket would host.

"When a team can't play at home, the opportunity exists that if they choose to submit a request to play at an alternate site they can," Bennett said. "South Carolina did that and we have approved a consideration site. Greenville wasn't available and we haven't gotten an additional bid through our process yet."

The NCAA will have one more reveal of the top 16 teams on March 4 before Selection Monday, which is on March 18. The NCAA Tournament begins that Friday.

The Final Four will be back in Tampa on April 5 and April 7. This is the third straight year that the women will have their national semifinals and finals on a Friday-Sunday format. Before last season, the Final Four hadn't used that format since 2002.