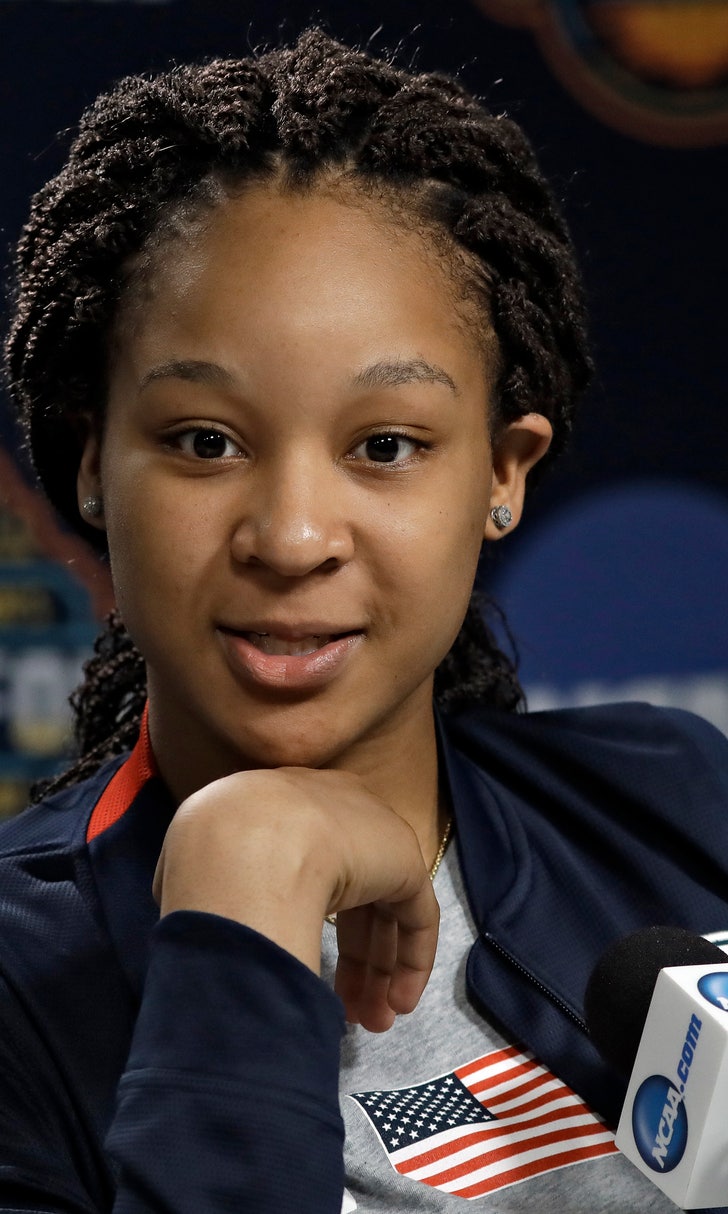 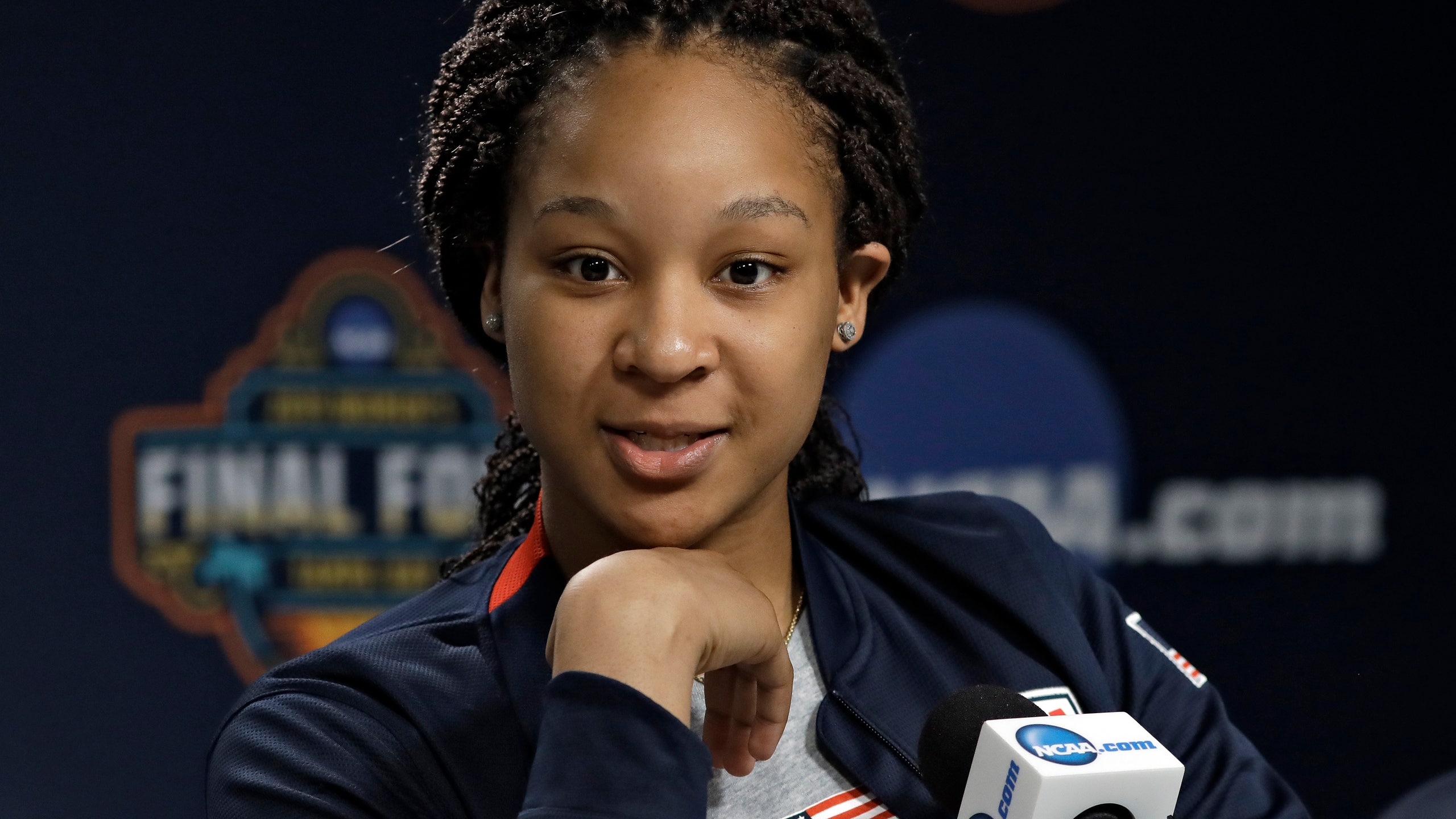 Davenport drew national attention when she was suspended by the state's high school athletic association for accidently accepting an $857.20 stipend check from USA Basketball for playing with a national under-18 team. Her family repaid the money, but state officials suspended her , and she missed most of her senior season. She was reinstated for the final dozen or so games before Charles Henderson High School lost in the playoffs.

She's in Tampa, Florida, site of the Final Four, working out in a USA Basketball junior national team 3-on-3 mini camp.

"It's great to be out there again," Davenport said after practice Friday morning. "It's definitely been challenging, but also been fun to play with good players."

Davenport will get another chance to play later this month at the Jordan Brand Classic All-Star Game. She was thrilled to be selected.

She'll head to Rutgers in the fall to play for Hall of Fame coach C. Vivian Stringer.

Last summer Davenport played for the U.S. at a FIBA Americas Under-18 tournament in Mexico City. USA Basketball sent out the stipend check to everyone who participated as they normally do. It wasn't an issue for those players who were already heading to college because the NCAA allows such payments. But USA Basketball mistakenly forgot to check with the AHSAA to see if Davenport was allowed to receive the money. State high school rule prohibit such payments. After discovering the error, Davenport's family repaid the money. She missed the first 16 games of the season before her parents filed a lawsuit on Jan. 13 against the AHSAA and its director Steve Savarese.

The suspension outraged many in the basketball world , but Alabama officials refused to relent until a judge granted an emergency temporary motion allowing Davenport to play until the court ruled on the case. Once her team was eliminated from the playoffs her family dropped the lawsuit.

Davenport says her family doesn't blame USA Basketball, and she hopes to play in a U-19 tournament this summer.

"Every time they call me, I would always say yes. It's just an honor," Davenport said. "I'm always so proud to wear USA on my chest. They tried to help me throughout the whole process, so I respect them for that."

The feeling is mutual from USA Basketball.

"She's handled the adversity in a real positive way," U.S. national team director Carol Callan said. "She was disappointed in not getting to play but hasn't become bitter about it. I've been impressed with the way she's dealt with it and interacted with all of us."

Haley Jones, who is headed to Stanford next fall, has gotten to know Davenport over the last few days.

"She's really nice and sweet and you can see how strong she is," Jones said. "I can't imagine going through that. You want to finish out your senior year with your friends. That must have been really tough."

Davenport came away from the experience with a greater appreciation of playing.

"It made me think I shouldn't take these games for granted because I didn't know if and when I'd be able to play again," she said. "Whatever happens, happens for a reason and I don't know why it happened to me, but I hope that no one will have to go through that again."