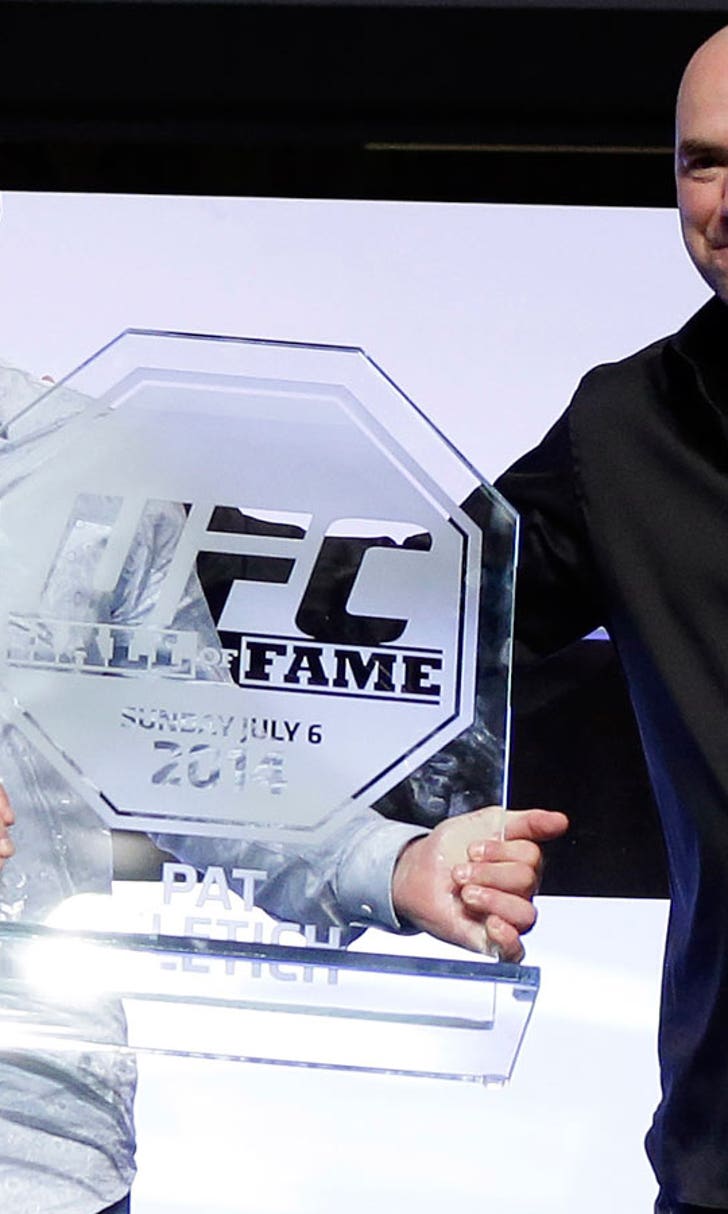 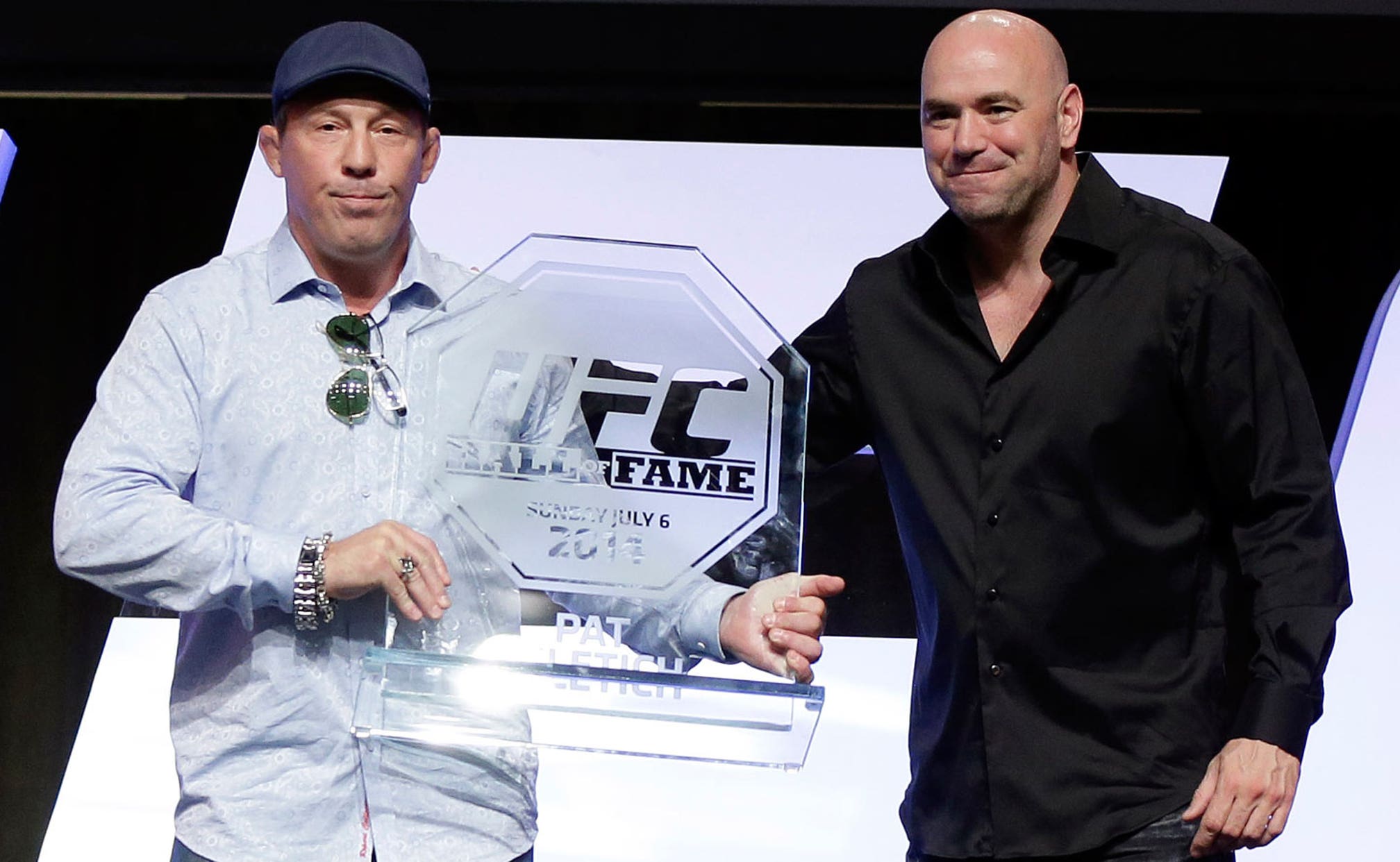 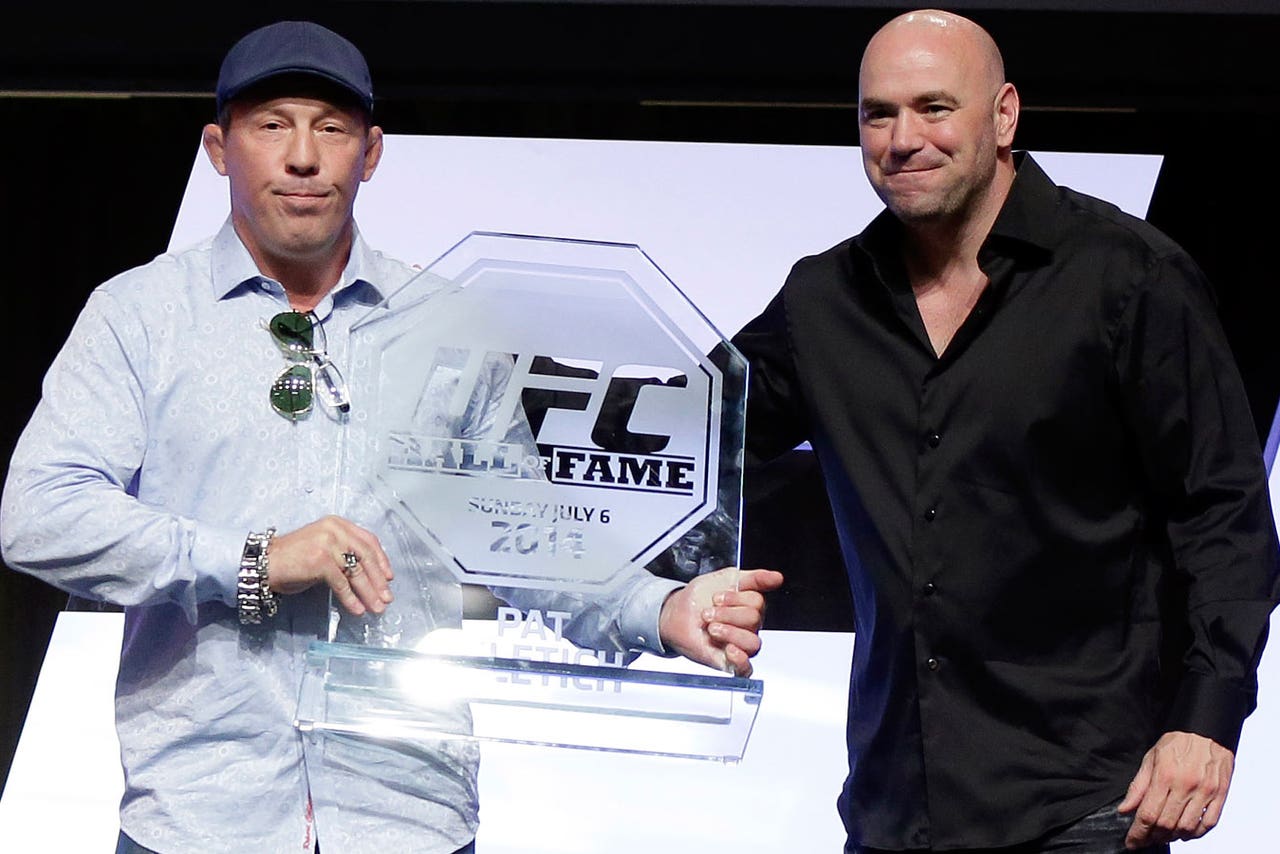 The UFC Hall of Fame will undergo a dramatic change, with inductions now falling into four separate categories and plans to eventually open a structure in Las Vegas to honor the greatest people involved with the company over the years.

There are currently 12 members of the UFC Hall of Fame that will also be divvied up into the new categories, which are as follows:

The Modern Era Wing -- Eligible fighters who made their professional debut after Nov. 17, 2000/UFC 28, which was the introduction of the modern rules of mixed martial arts as created by the New Jersey State Athletic Commission.

The Pioneer Era Wing -- Inductees who made their professional debut before Nov. 17, 2000.

The Contributers Wing -- This wing will be comprised of a person or group who contributed to the sport without actually being a participant. Referee, trainers, commissioners, announcers and executives would be eligible.

The Fight Wing -- A wing to celebrate the greatest fights in UFC history. For a fight to be considered it must have taken place at least five years earlier from the year the bout is being considered for induction.

Starting with this year's induction, which will take place at the UFC Fan Expo during International Fight Week in July, the UFC will induct at least one person (or fight) from each wing of the new format. This will continue for the induction ceremonies in both 2016 and 2017 as well. After 2017, the UFC will continue to induct new members each year but no set structure on which categories are represented or how many people will be introduced to the Hall of Fame.

A panel led by UFC president Dana White will determine the entrants into the UFC Hall of Fame each year.

"The UFC Hall of Fame has an important job -- it not only celebrates greatness but it helps pass stories of the greatest athletes and fights in UFC history on to the next generation of fight fans," White said. "We're looking forward to announcing the class of 2015 and what is going to be a great induction event on July 11."

With the new format, the current Hall of Fame members will be separated into each category starting this year. Forrest Griffin is the only current member of the UFC Hall of Fame who would be categorized as a 'modern era' fighter.

The final member of the UFC Hall of Fame, Stephan Bonnar, goes in as part of his fight with Forrest Griffin at "The Ultimate Fighter" season one finale. Griffin technically goes in twice under those two different categories, which is obviously allowed.

The new class of the UFC Hall of Fame will be introduced soon with the induction ceremony taking place the weekend of UFC 189: Aldo vs. McGregor in Las Vegas at the UFC Fan Expo.