UFC champion Tyron Woodley wanted to take on the likes of welterweight greats Georges St-Pierre and Nick Diaz in his first title defense, but according to oddsmakers, he’s going to get more than a stiff challenge from scheduled opponent Stephen Thompson when they meet at UFC 205.

Popular sportsbook Bovada has already started laying down odds on the fights at UFC 205, and it looks like they’ve set Woodley as a +150 underdog against “Wonderboy”, who sits at -185. The last time a challenger opened as favorite to beat the champion was when Anderson Silva fought then-middleweight titleholder Chris Weidman at UFC 168.

Woodley is coming off an ultra-impressive first-round knockout of former champion Robbie Lawler at UFC 201. Woodley is a well-rounded fighter, touting a strong wrestling base with the KO power to match, and has lost just twice since 2013.

Thompson, on the other hand, has won seven straight fights over big names like Johny Hendricks and Rory MacDonald, and uses an array of accurate punches and kicks that leave his opponent dazed and confused, if not sprawled out of the canvas.

It looks like, for now, oddsmakers believe precision beats power. But we’ll see what fans think once they start putting money down on the fight. 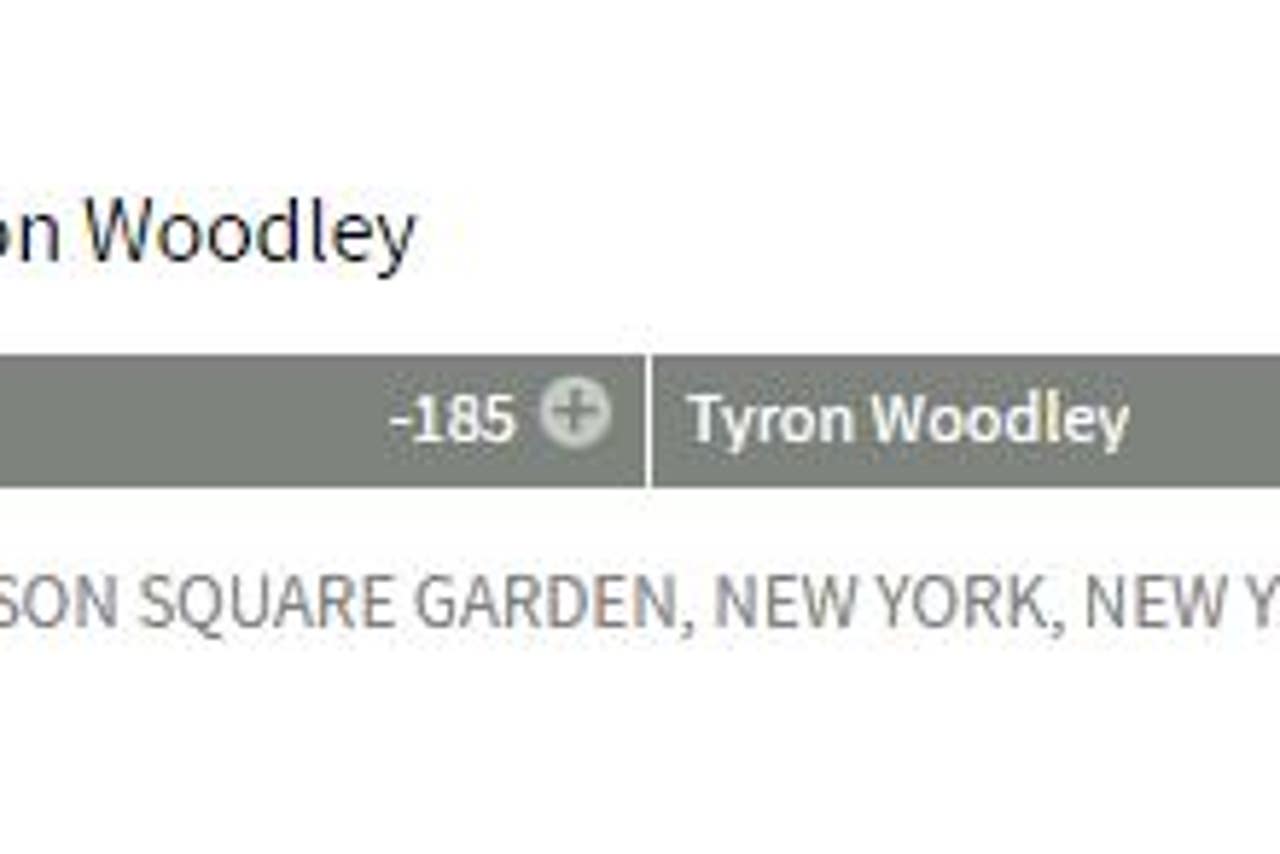