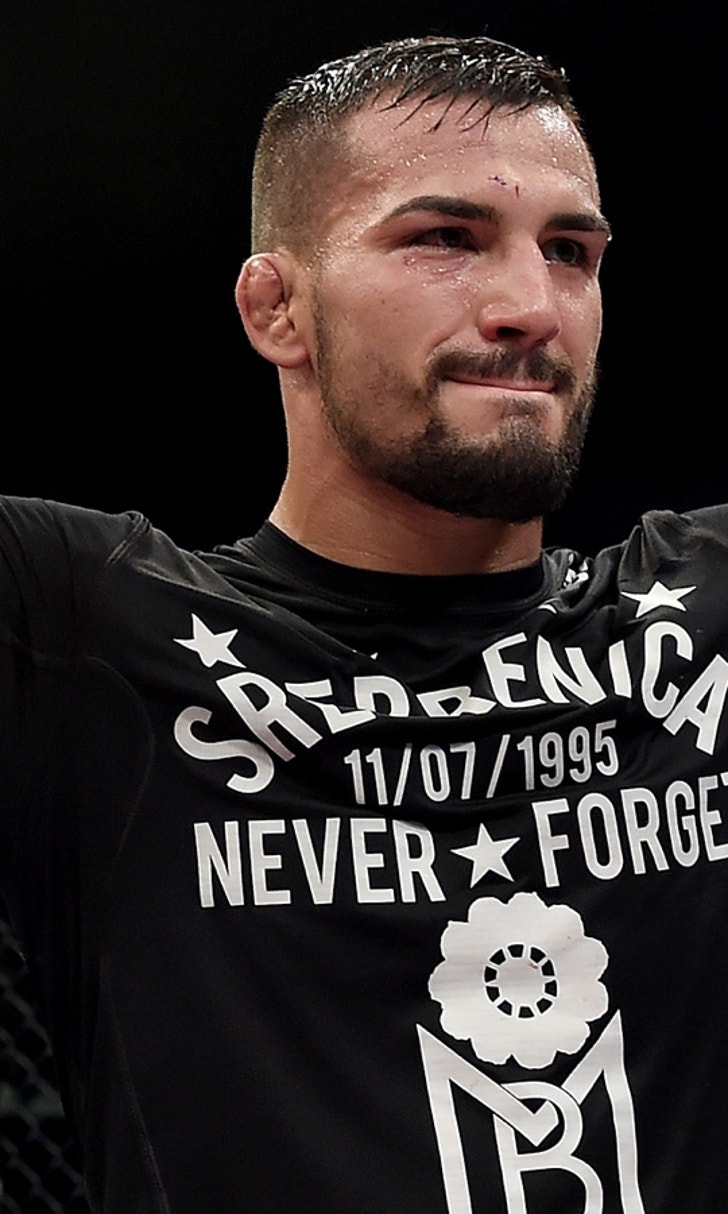 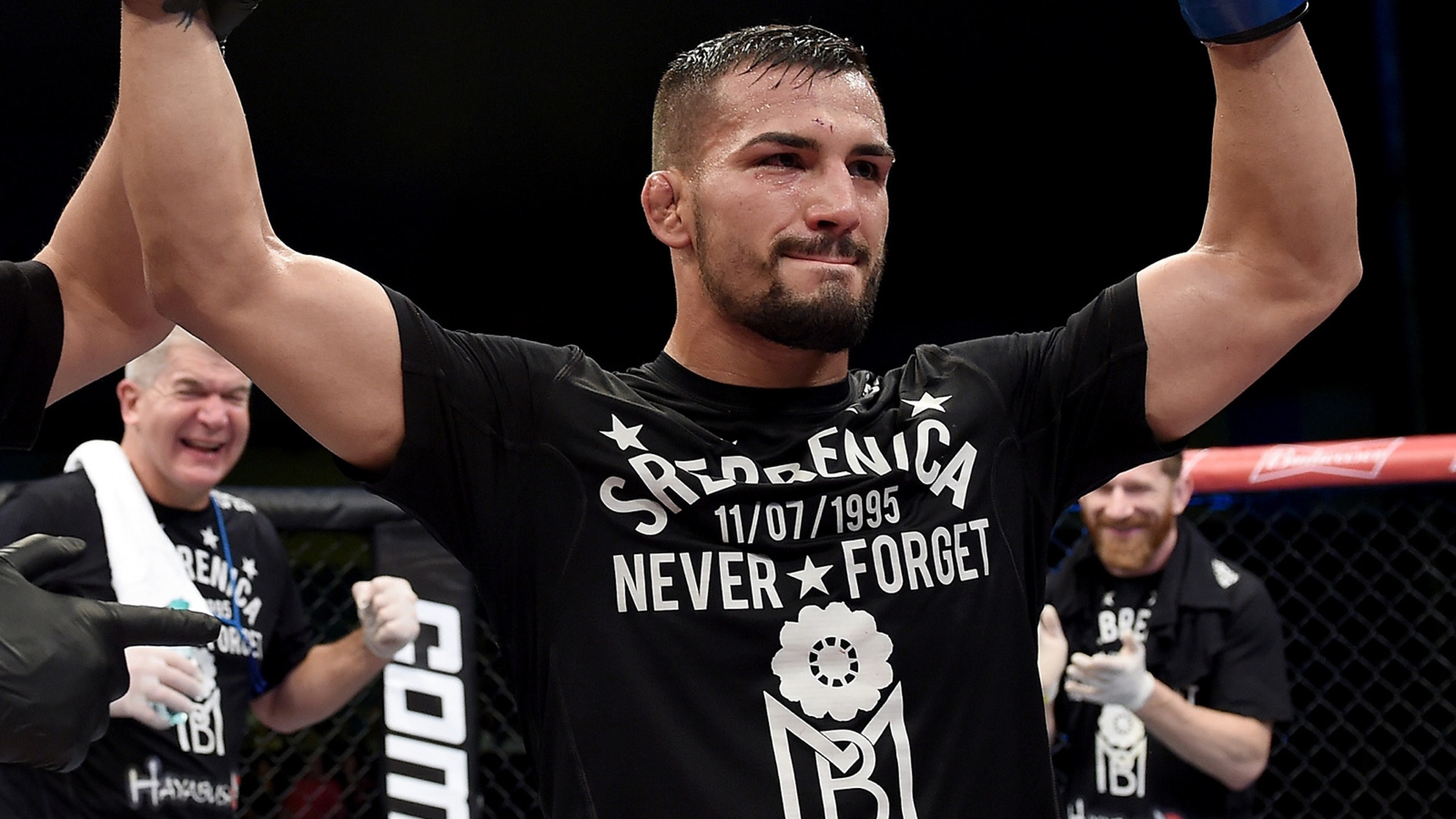 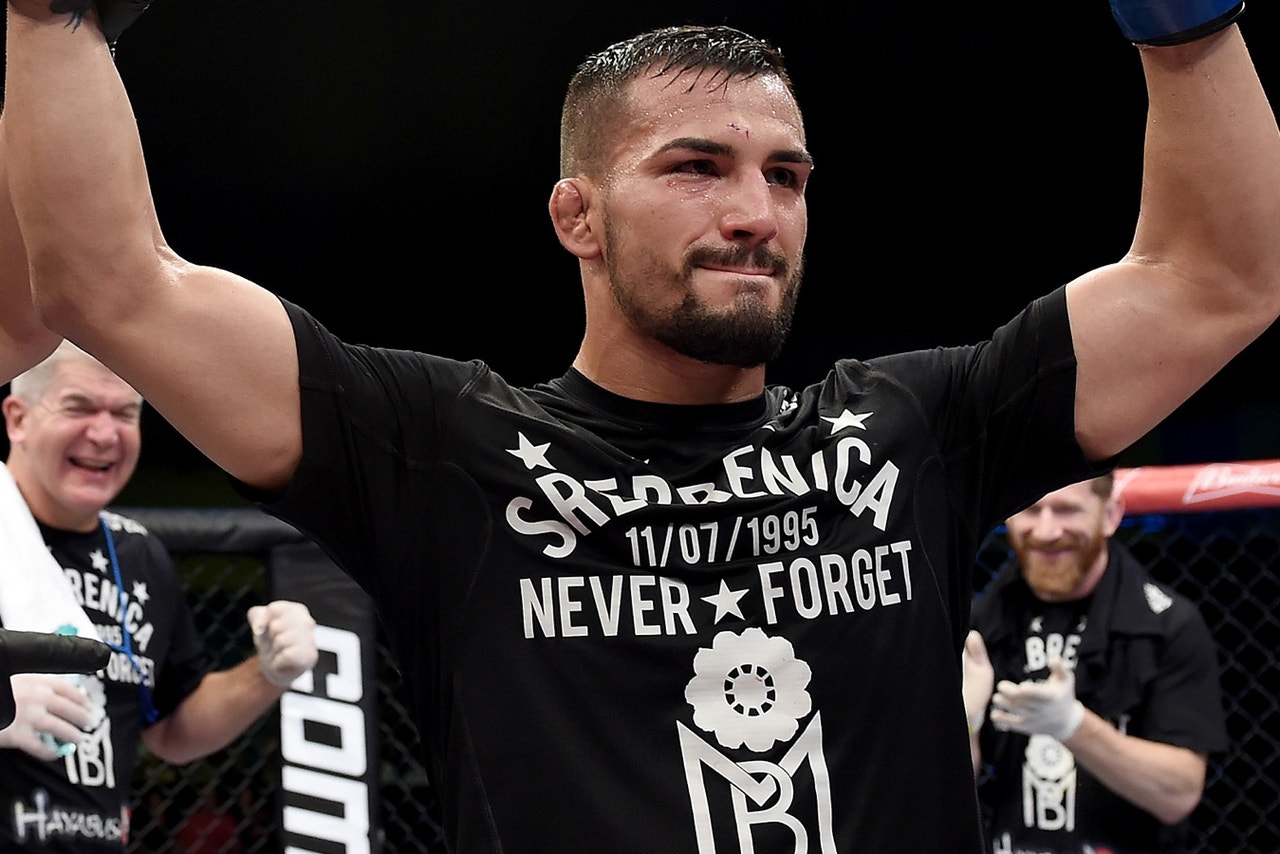 It had been more than 400 days since Mirsad Bektic had last stepped foot in the Octagon but it certainly didn't look like he missed a step during his absence.

The top rated prospect out of American Top Team in Florida had been out of action since May 2015 due to a knee surgery to repair a torn ACL, but Bektic wasted no time putting away late replacement Russell Doane in his return to the UFC.

Bektic was quick out of the gate as he got right in Doane's face and started applying pressure in the early going with a lightning quick striking attack.

The constant pressure then turned into Bektic grabbing onto a body lock before dragging Doane to the ground where he immediately began looking for the submission after taking his opponent's back.

Doane did his best to stave off the offensive onslaught, but Bektic was relentless as he maintained control of his body before finding an opening to slip his arm under the chin and lock up the rear naked choke.

As Doane's face grimaced and his eyes closed shut, he had no choice but to tap out as Bektic locked up the submission win in the first round.

Bektic now moves to 4-0 in the UFC as he reminded the featherweight division that there's a top 15 prospect on the rise and he's coming for each and every one of them.

If Bektic can stay healthy, he's definitely a threat to crack the top 10 in 2017 as he continues his rise up the UFC ranks.