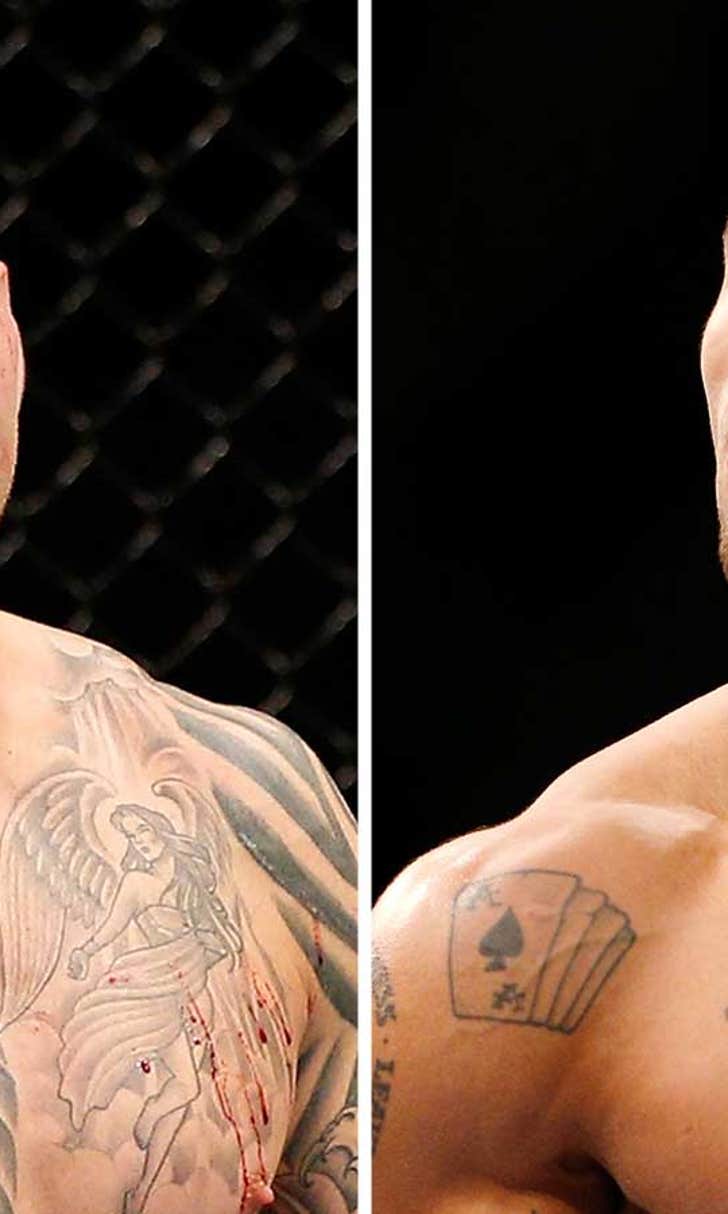 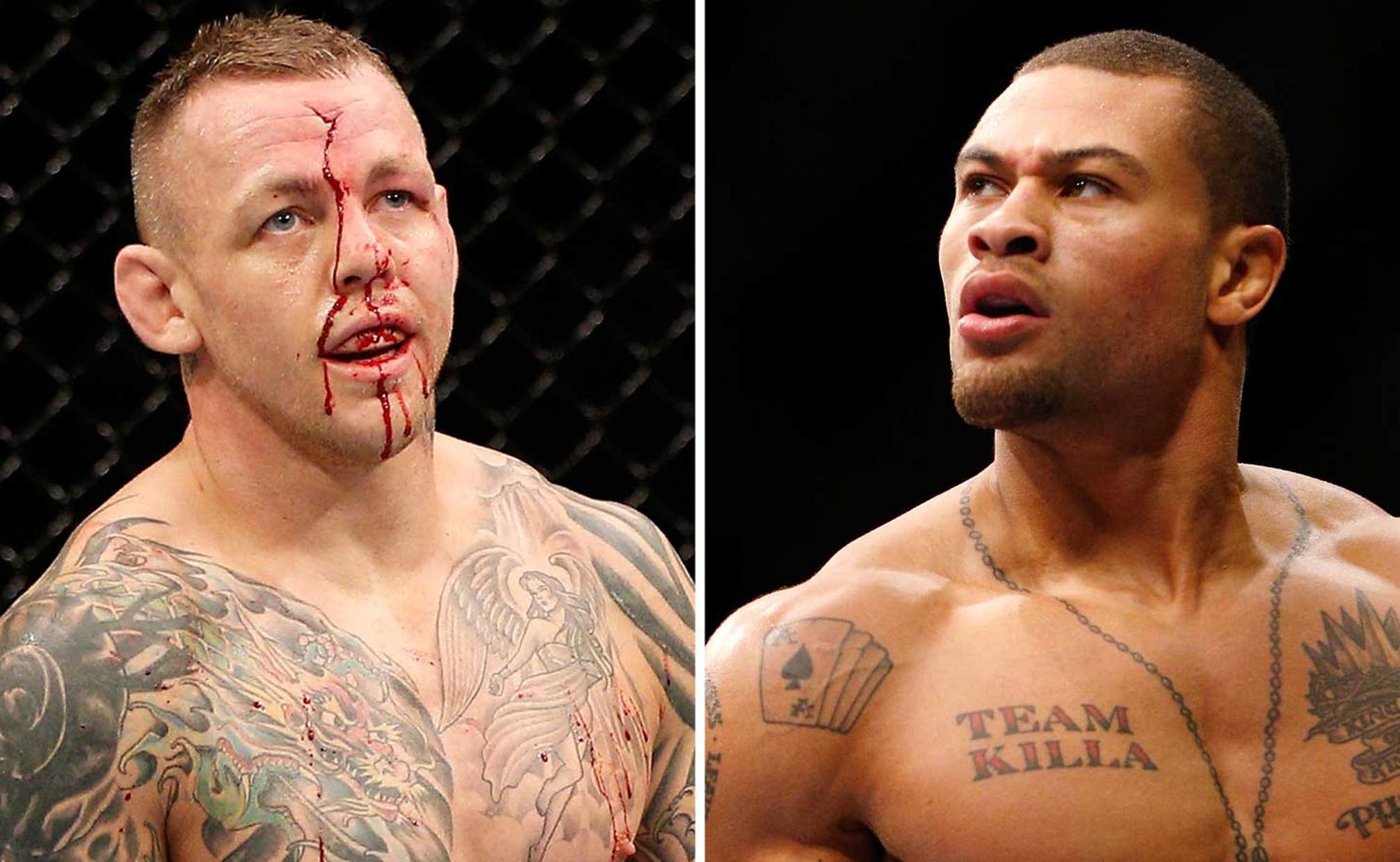 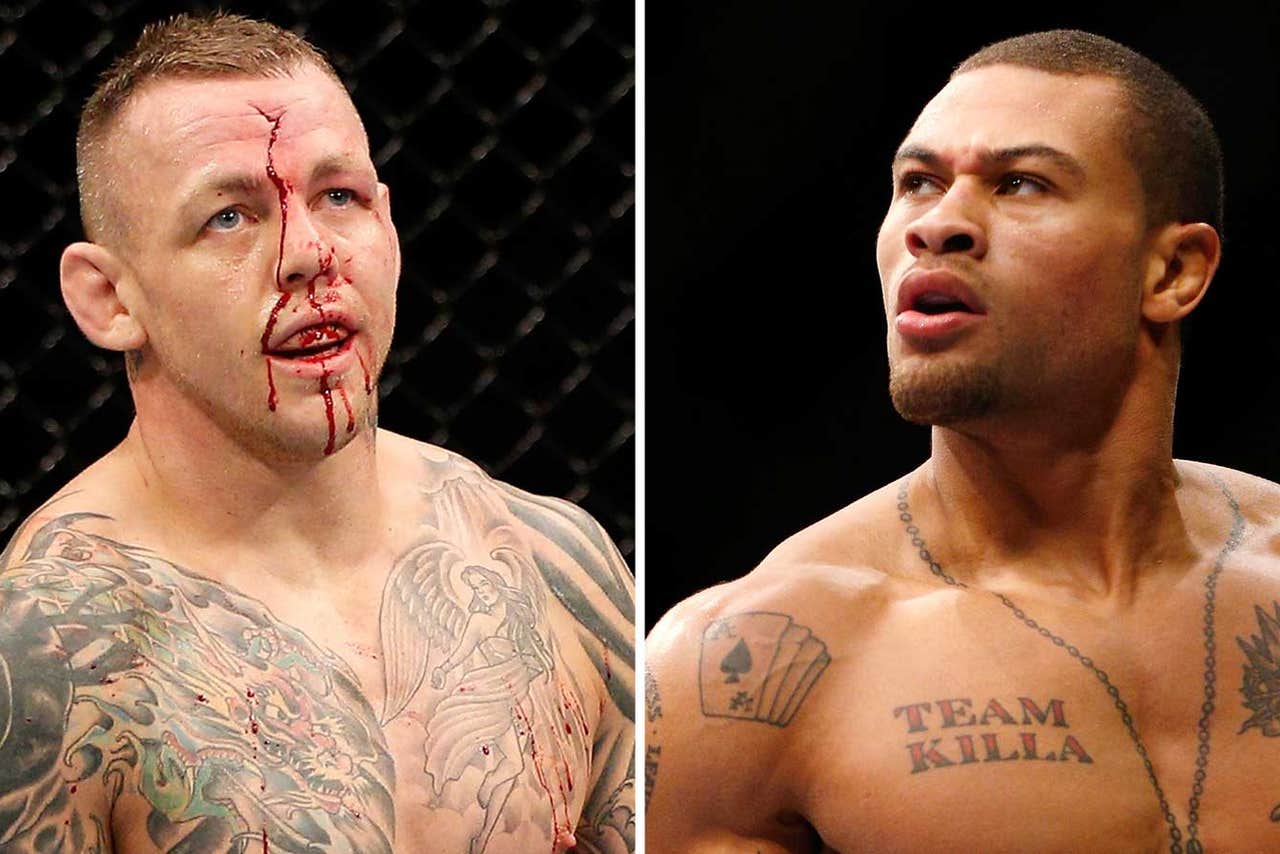 Abel Trujillo was without an opponent in the UFC's game of dominoes Friday, but all is well now.

Trujillo was supposed to fight Bobby Green at UFC Fight Night: Bader vs. St Preux on Aug. 16 in Maine. On Friday, though, a series of events pulled Green off that card and onto another. Now, Trujillo will meet Ross Pearson at the Cross Insurance Center in Bangor in a battle of hard-hitting lightweights, according to UFC.com. The card will air live on FOX Sports 1.

The Trujillo-Green fight was initially slated for the since-canceled UFC 176 card in Los Angeles. It was moved to Bangor earlier this week. Then, Michael Johnson was injured and had to pull out of his fight with Josh Thomson at UFC Fight Night: Lawler vs. Brown on FOX. Green stepped in for Johnson, leaving Trujillo without an opponent.

Pearson (15-7, 1 NC) was the victim of one of the worst judges' decisions in UFC history last month. He seemed to have Diego Sanchez handily beaten in Albuquerque on June 7, but Sanchez was given a split decision victory. Pearson, 29, won two of three before that with the lone non-victory a no contest against Melvin Guillard last October.

Trujillo (12-5, 1 NC) has won two straight, including a Knockout of the Year-caliber win over Jamie Varner at UFC 169 in February. Trujillo's lone UFC loss came to top contender Khabib Nurmagomedov. The 30-year-old is considered a potential impact-maker at lightweight and a win over Pearson would be the biggest of his career, though the stakes would have been higher against Green, who is ranked No. 12 in the division.

UFC Fight Night in Maine is headlined by a light heavyweight contender bout between Ryan Bader and Ovince St. Preux.