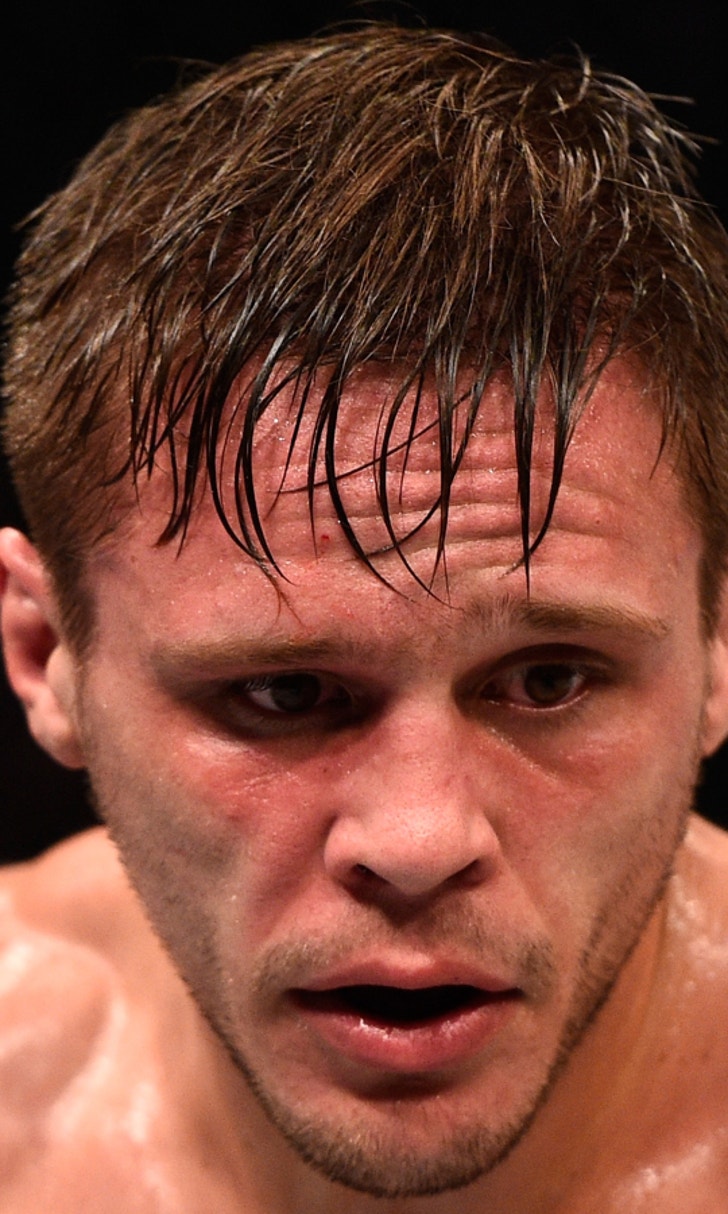 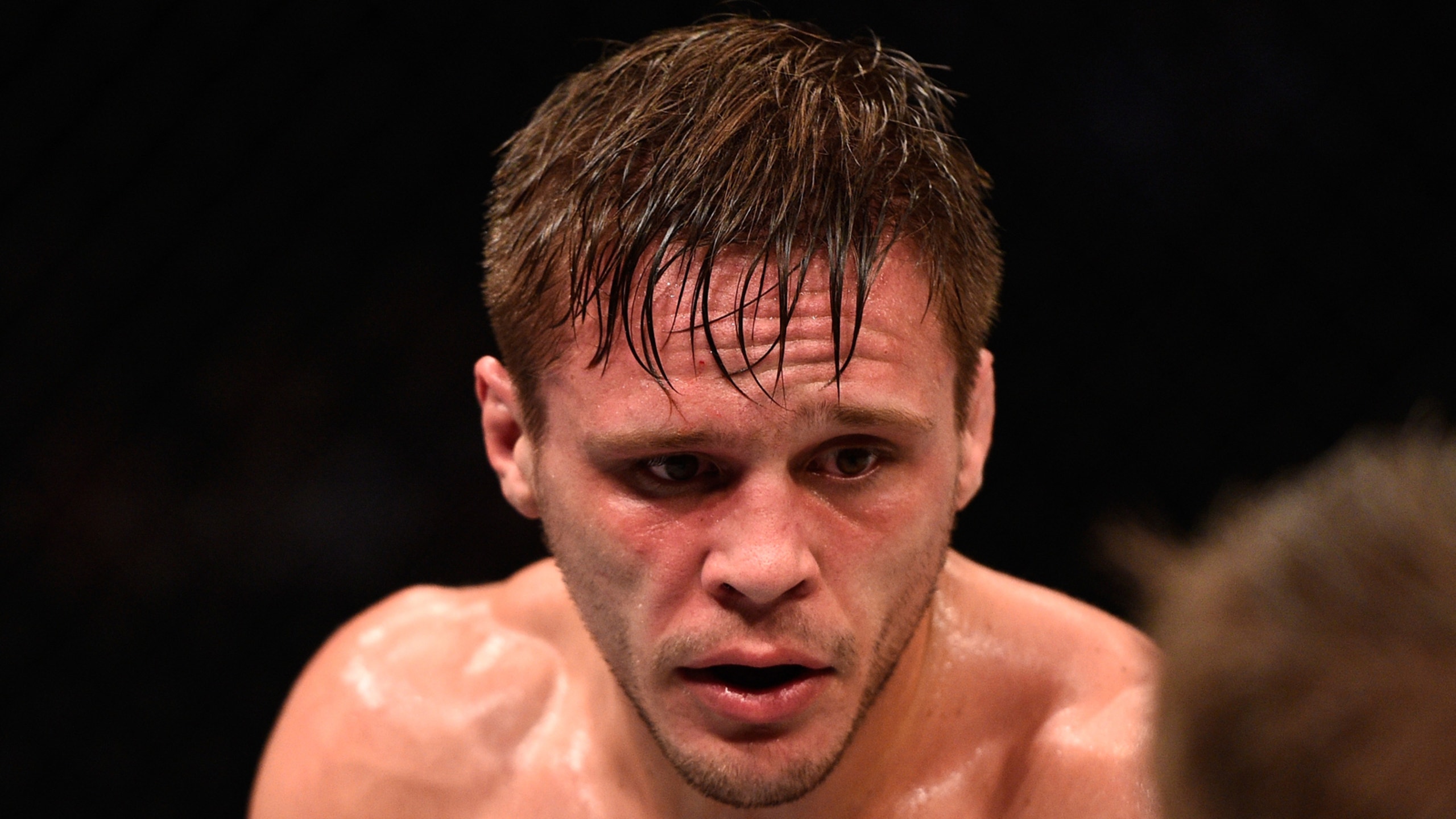 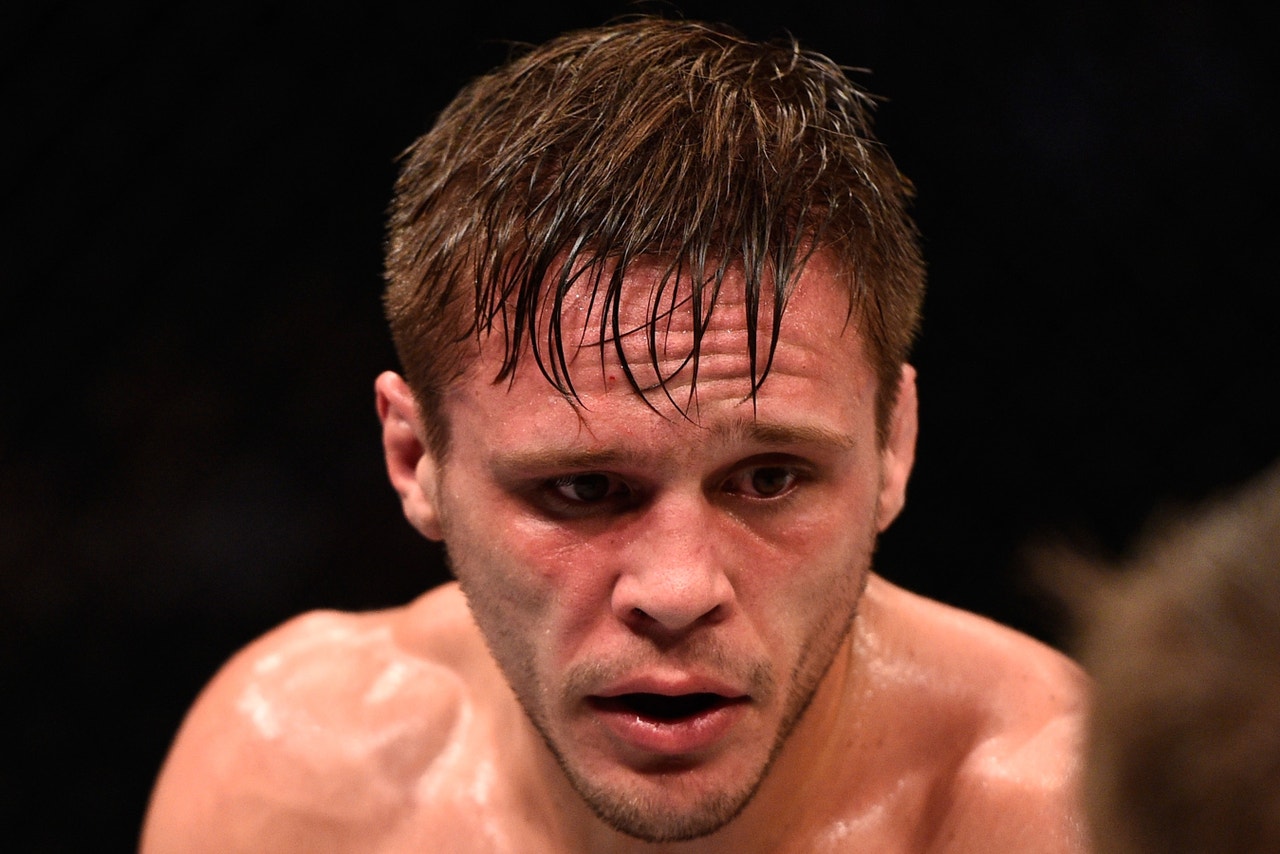 Former "Ultimate Fighter" competitor Michael Graves has been removed from his upcoming bout at UFC Fight Night in Brazil after he was arrested on misdemeanor battery charges for a domestic violence incident in Atlanta, GA.

UFC officials announced on Monday that following his arrest, Graves was being pulled from his fight with Sergio Moraes, which was expected to take place in Sao Paolo, Brazil on November 19. Details about Graves' arrest were first reported by Entimports.com on Monday.

"The UFC organization is aware that Michael Graves was arrested over the weekend on a misdemeanor battery charge. The organization takes this situation seriously and is in the process of gathering more information," UFC officials wrote in a statement released to FOX Sports.

"Graves has been removed from his scheduled bout on Nov. 19 as a result of the pending legal matter."

According to records obtained from the Fulton County jail in Atlanta, Graves was arrested on misdemeanor (family violence) charges and held on $5,000 bond. As of Monday, Graves is still listed in custody.

Graves is currently 6-0-1 during his professional career including a 2-0-1 mark in the UFC after debuting during "The Ultimate Fighter" 21.