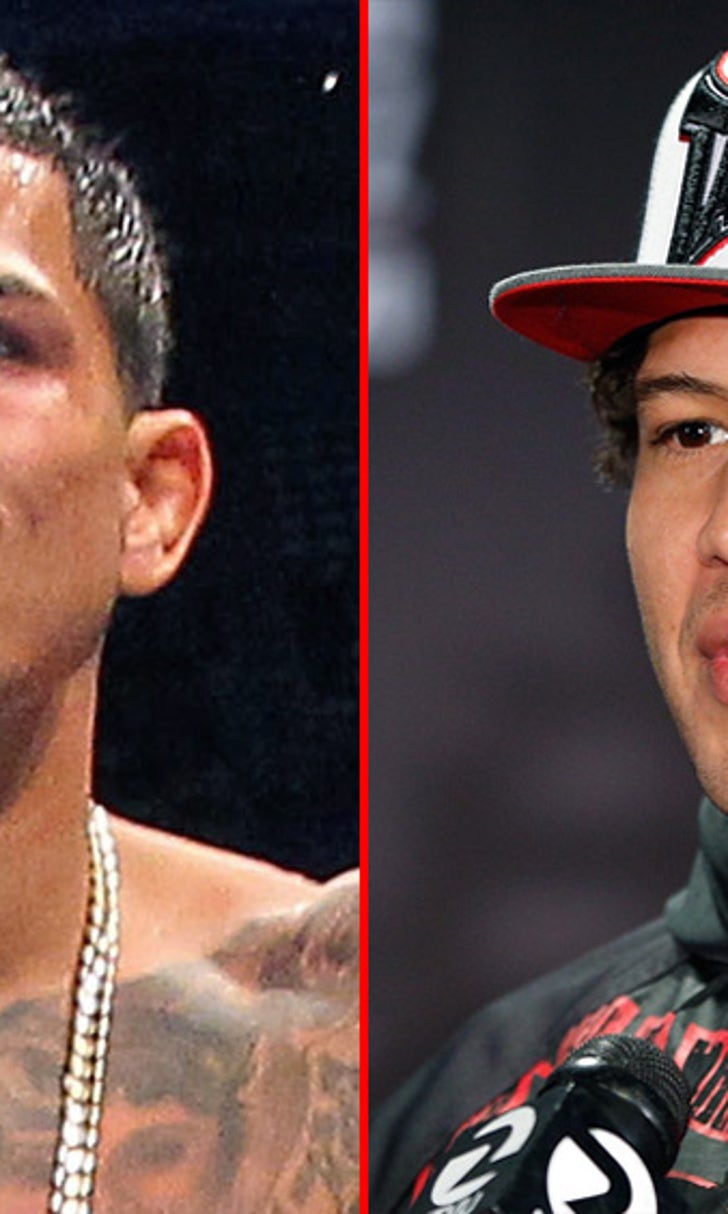 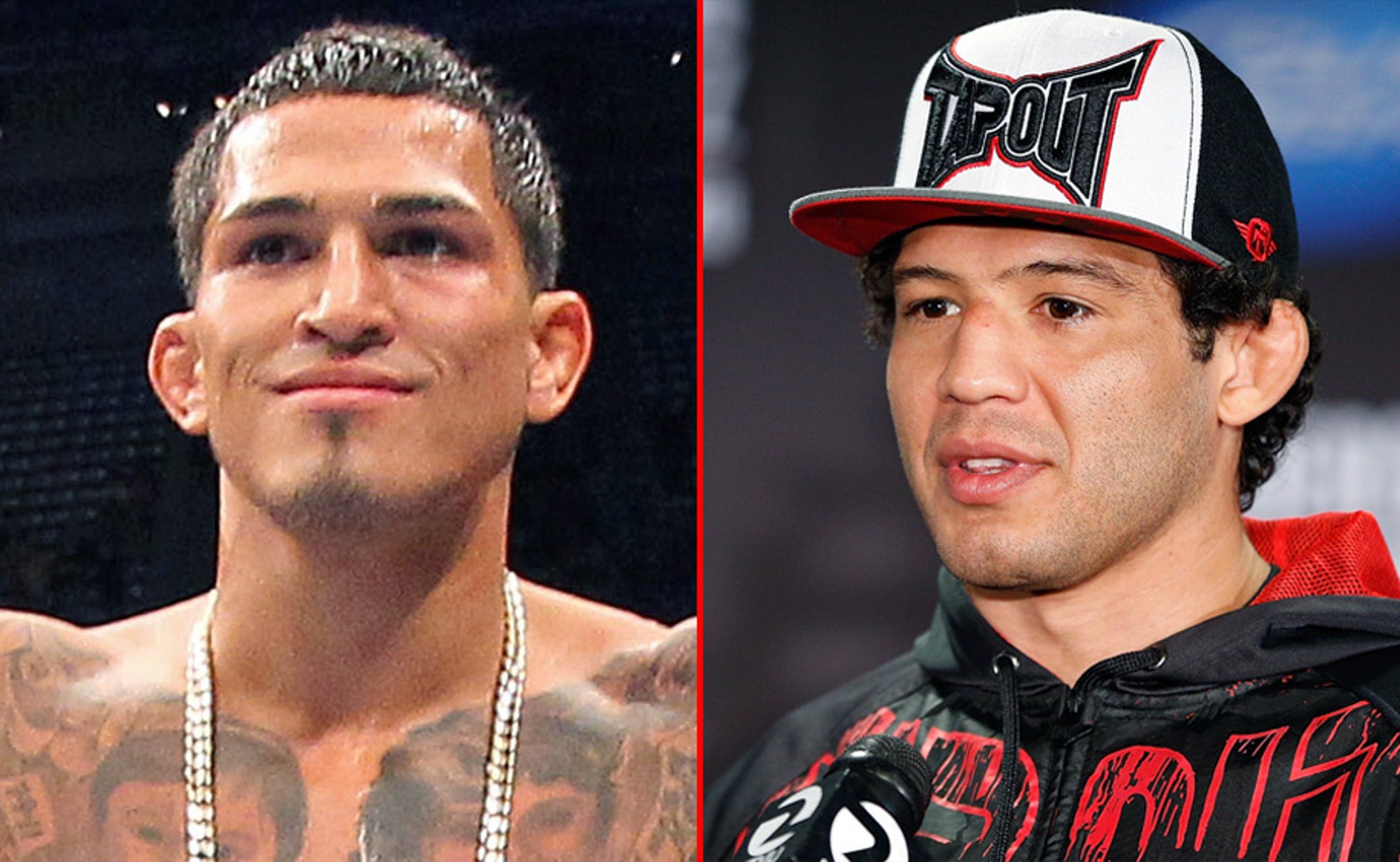 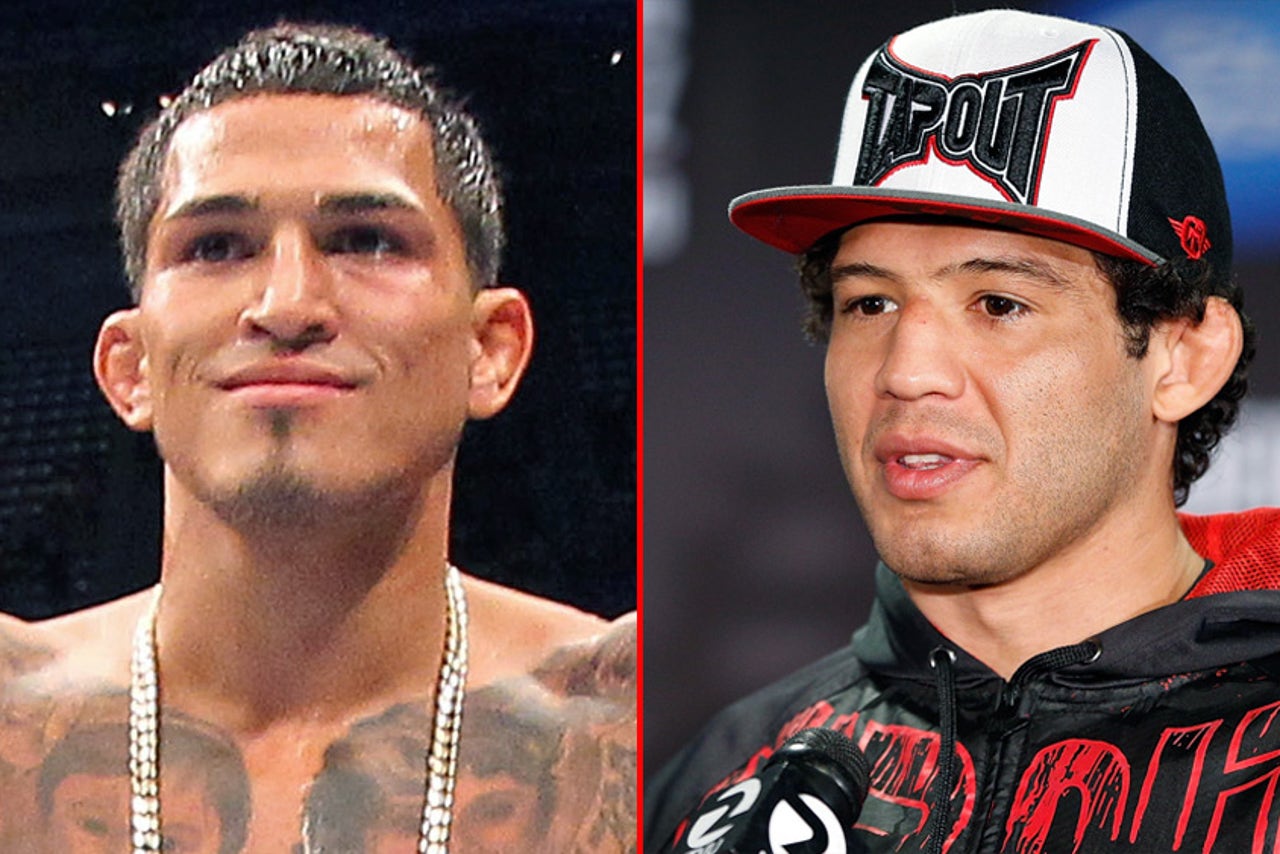 Gilbert Melendez is back and it's like he never left.

Melendez, a free agent, agreed to terms with Bellator two weeks ago, but the UFC still held matching rights. And match the UFC did.

Melendez has re-signed with the organization and, not only that, but he'll be getting a title shot and prestigious coaching gig on The Ultimate Fighter to boot, the UFC announced late Sunday night.

Melendez (22-3), the former Strikeforce lightweight champion, will coach against Anthony Pettis on The Ultimate Fighter 20, the first all-female edition of the show. TUF 20 will introduce the 115-pound weight class and the winner will become the UFC women's strawweight champion.

As for Melendez, he'll be getting his own title shot against Pettis late in 2014. TUF 20 begins taping in May and will air on FOX Sports 1 starting in September.

Melendez, 31, has been one of the best 155-pound fighters in the world for nearly a decade. He's coming off a decision victory over Diego Sanchez in October. Before that, he lost a controversial five-round split decision to Benson Henderson in a lightweight title fight last April.

The Bay Area native will get a chance to right that perceived wrong before the year is up and he won't need to win a tournament to get this shot at the belt.