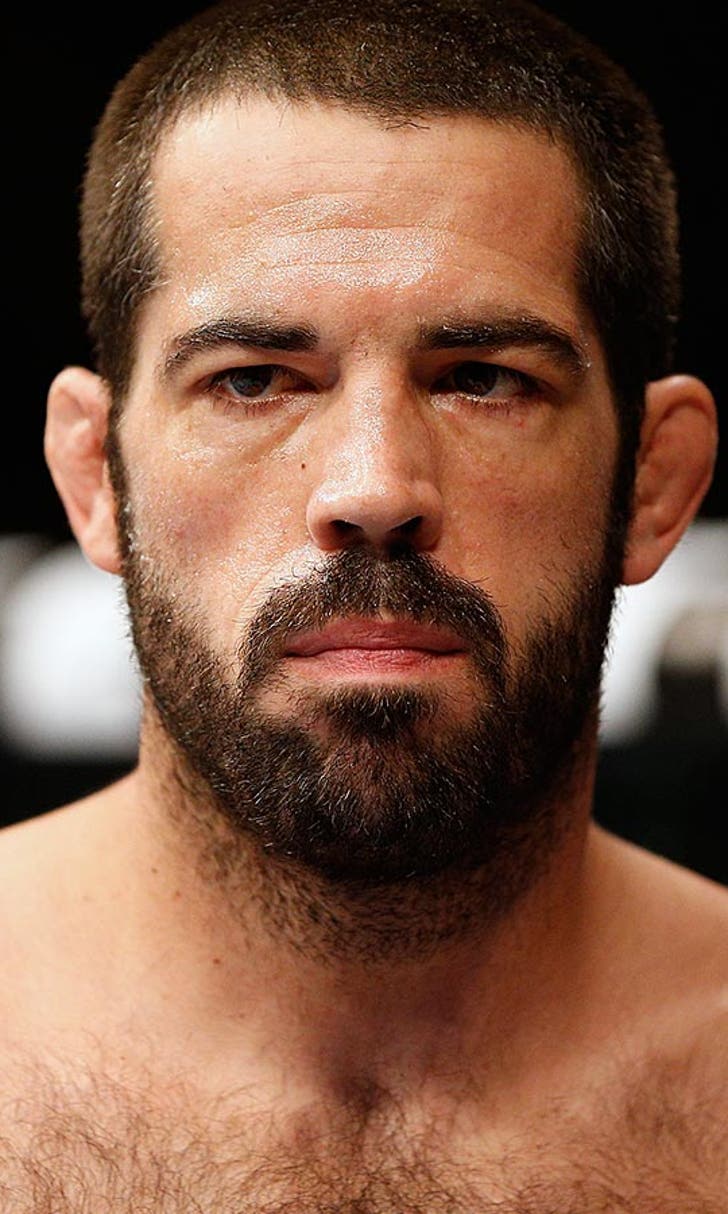 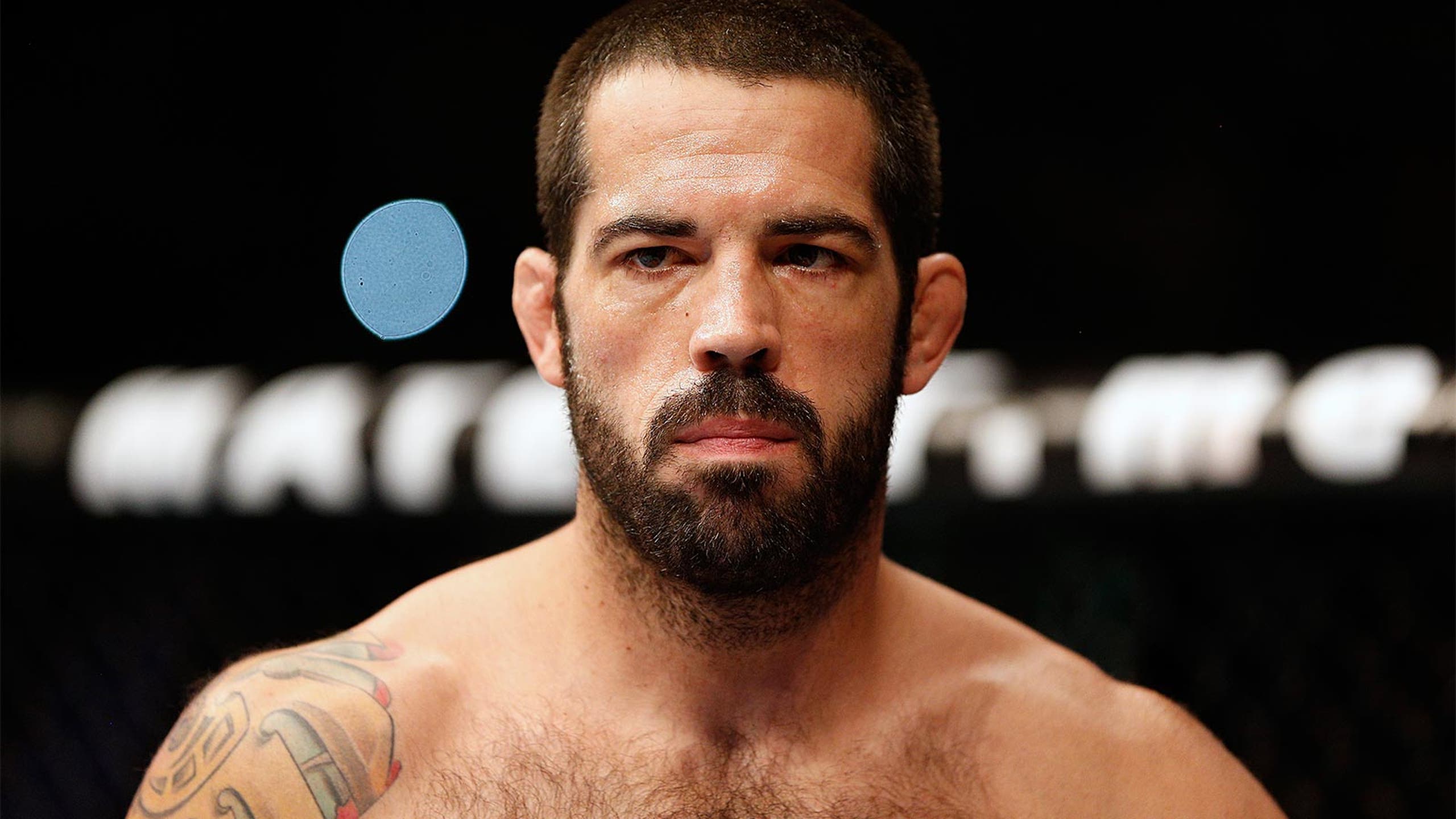 Matt Brown suffers injury, out of fight against Kelvin Gastelum 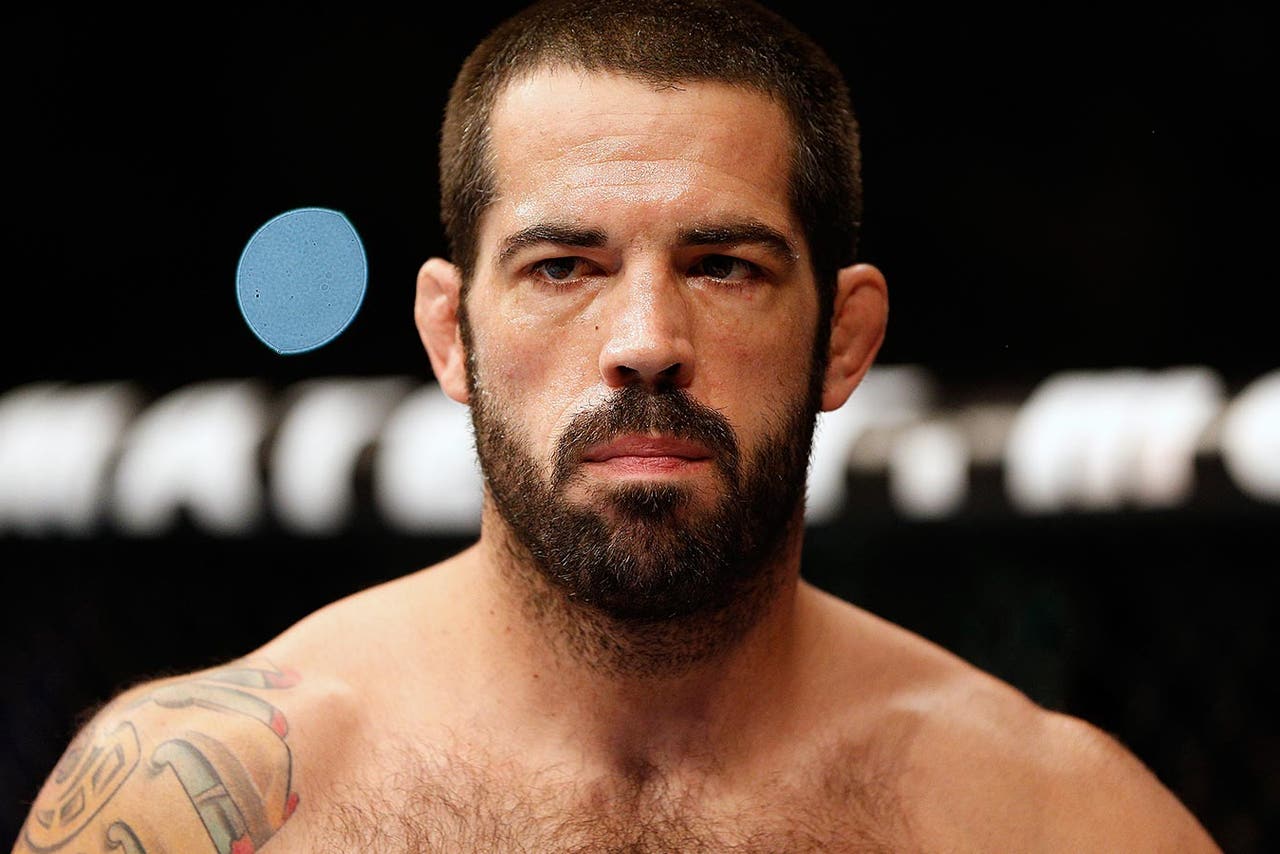 UFC welterweight Matt Brown has been forced out of his upcoming main event fight against Kelvin Gastelum after suffering an ankle injury in training.

Brown confirmed the news with FOX Sports on Monday.

The fight with Gastelum was set as the five-round headline bout in the welterweight division as part of the card also featuring "The Ultimate Fighter: Latin America 2" finals in Monterrey, Mexico.

Sorry to confirm the truth here. I apologize to @KelvinGastelum and hope the best for him. https://t.co/sB4q0UfKuH

Brown was returning to action following a submission win over Tim Means in July, where he won with a first round guillotine choke.

Most recently, Brown relocated to Denver, Colo. where he began working with the Elevation Fight Team alongside several notable UFC fighters, including Neil Magny and bantamweight champion TJ Dillashaw.

According to Brown, the ankle injury isn't severe so it shouldn't put him out of action for long, but with his fight against Gastelum scheduled for less than three weeks from now he had no choice but to pull out of the contest.

UFC officials haven't yet confirmed the change or a possible replacement to step in and face Gastelum on the card in Mexico.