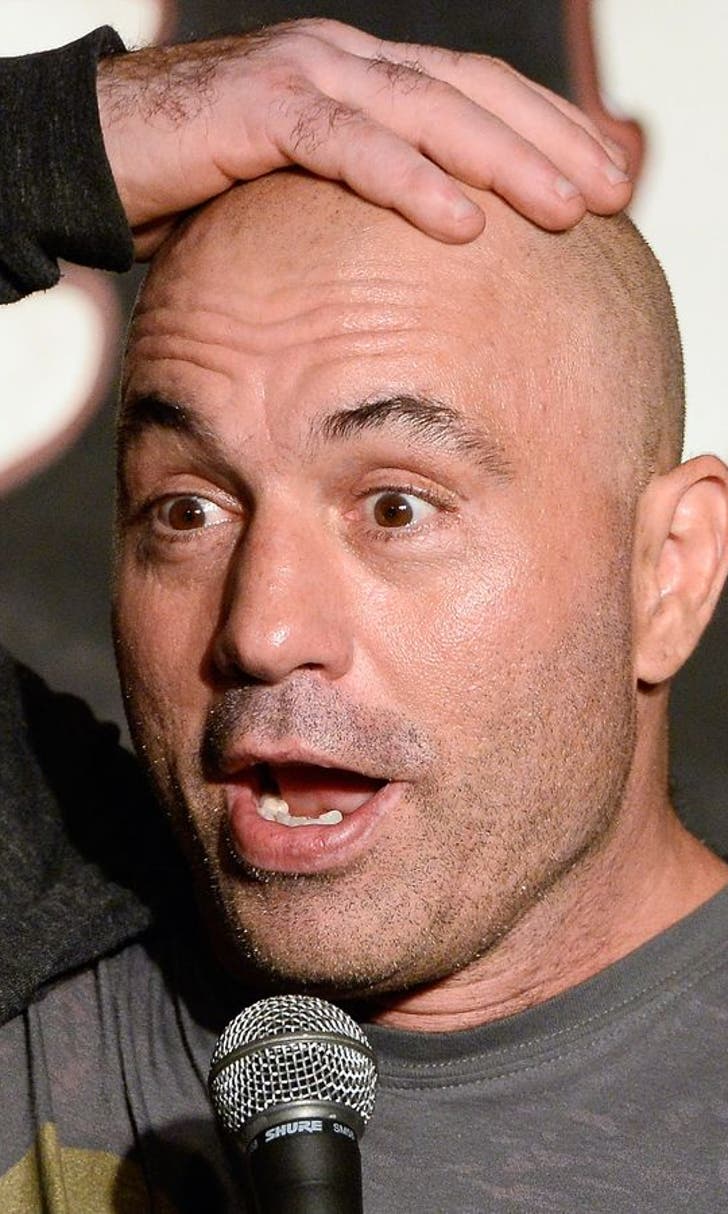 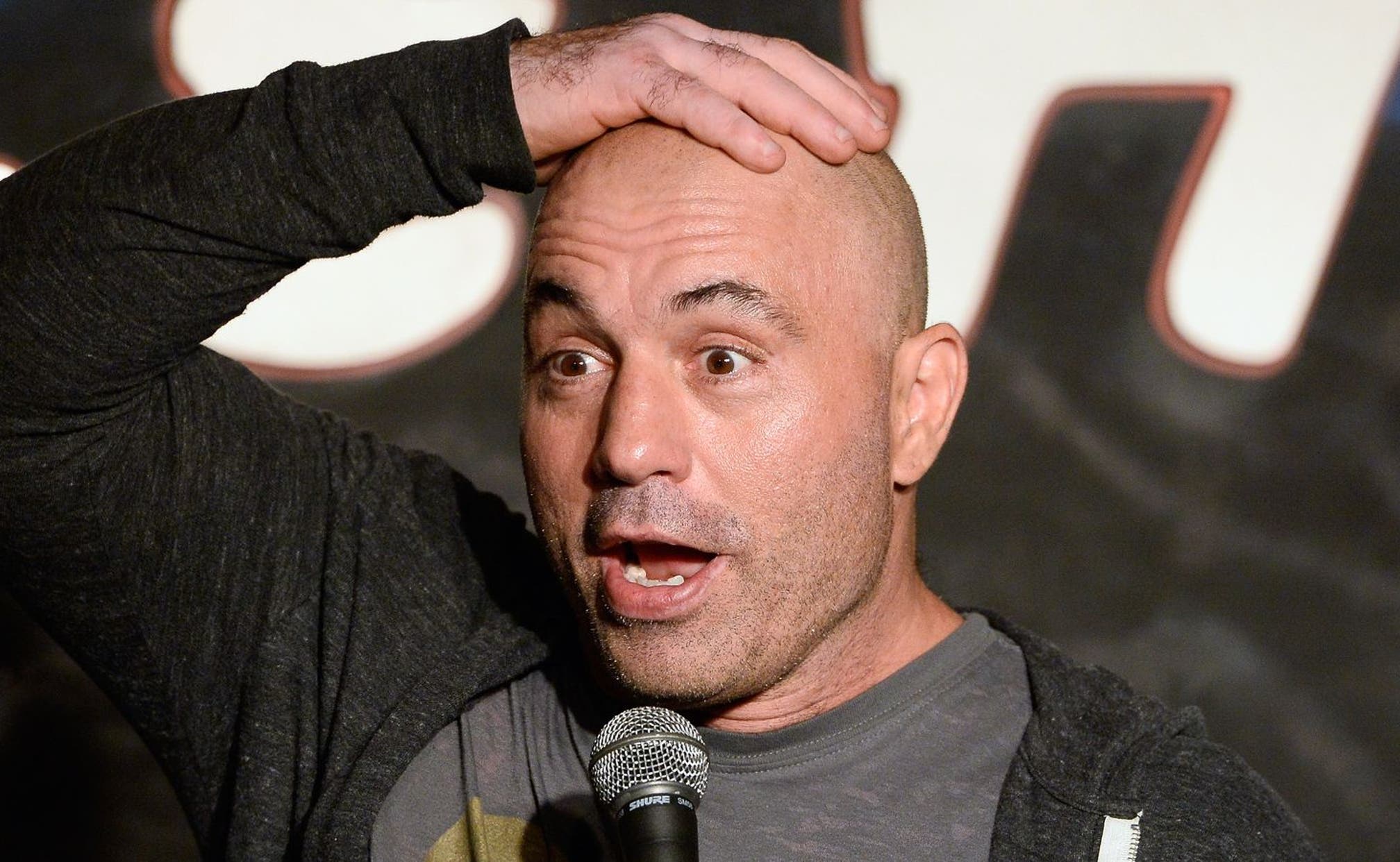 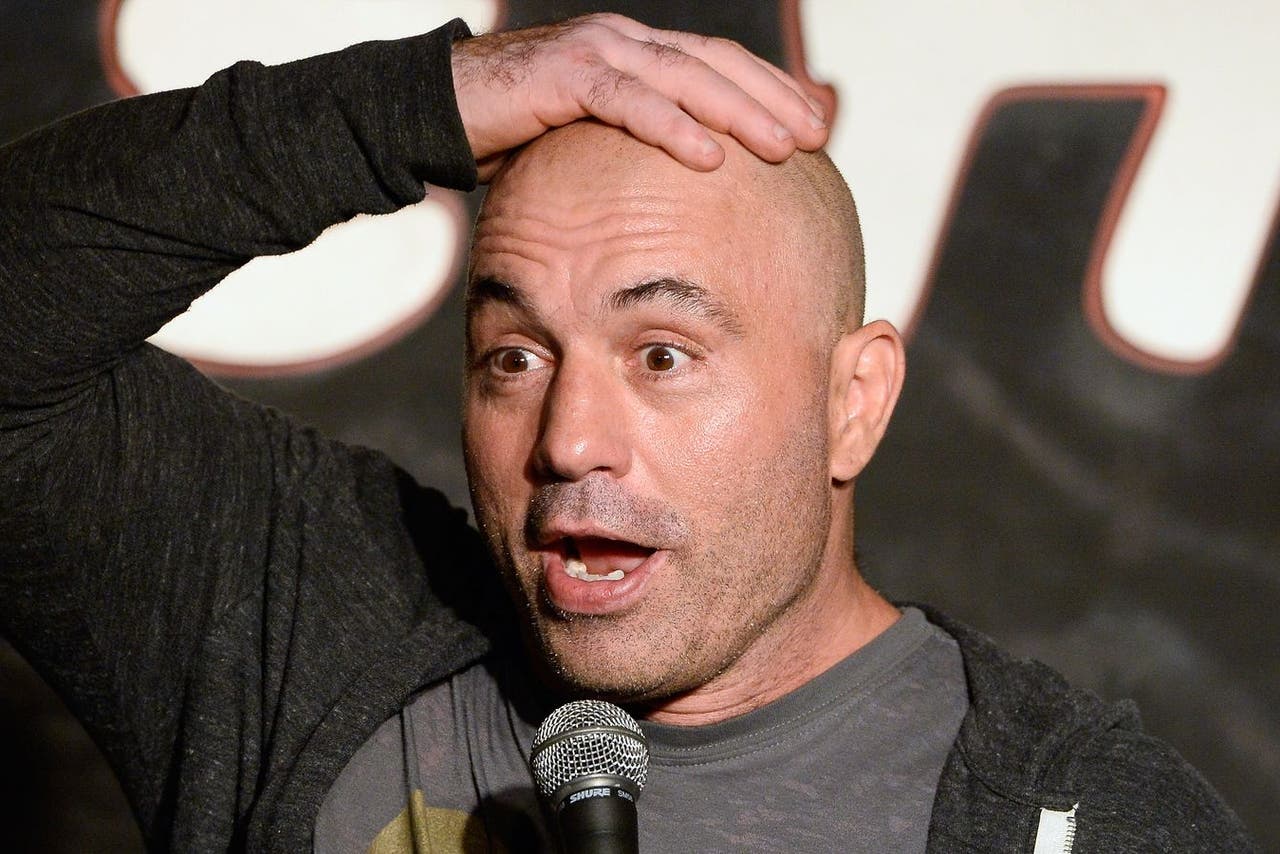 Nearly 11 years before CM Punk got choked out by Mickey Gall, and five years before James Toney was almost put to sleep by Randy Couture, there were rumors of the UFC hosting a celebrity fight between Wesley Snipes and color commentator Joe Rogan.

While the fight never came together -- much to the dismay of “Blade” fans everywhere -- Rogan says the negotiations were, indeed, legit, and only started because Snipes was in such a bad situation with the IRS. Snipes’ camp wanted to put on a “crazy pay-per-view fight” against fellow action star Jean-Claude Van Damme. But according to Rogan, the UFC wasn’t on board with the JCVD angle and had their own name in mind.

“[Former UFC producer Campbell McLaren] is like ‘nobody’s gonna pay to see you and Jean-Claude Van Damme fight. You have to fight someone who was ‘current.’" Rogan said on the Fight Companion podcast. "So he said ‘would you fight Joe Rogan?’ This is when ‘Fear Factor’ was on. And he said ‘Yup, let’s do it.’ So they came to me, and I went ‘How much money?’ And then they started talking, then I said ‘OK, I’ll do it.’ And they said, ‘Are you serious?’ And I go, ‘Yea, I’ll fight that guy.’ So I was like, ‘Ok, let’s see what happens.’ So then there was a bunch of changes to the contract and it was supposed to be 50/50, then it changed and I said okay to that too. I said whatever, let’s just do it. Let’s just do it.”

The fight not coming together was a huge bummer for Snipes, who ended up spending three years in federal prison for tax evasion. But Rogan was eager to put his name on the dotted line back then since there was no way he could see himself losing to an inexperienced grappler.

“I just didn’t think that anybody who didn’t know any jiu-jitsu could learn it quick. I was already a brown belt by then, and I just knew what happened when a brown belt fights a white belt. I just can’t imagine. I know how to stand up, and even if I wasn’t good at striking anymore like I was when I was a kid, I’m good enough to know what to not do and where to not be. And if I get a hold of someone who doesn’t know jiu-jitsu, I’m pretty sure I’m choking the (expletive) out of them. He’s never wrestled, he never had a competitive martial arts match, whether it’s a kickboxing fight or karate fight. I was like ‘I’m gonna choke the (expletive) out of this guy. I’m gonna get a hold of him, and I’m gonna squeeze the (expletive) out of him, and they’re gonna give me a lot of money, and he’s probably not even gonna get hurt.’ That’s what I thought.”

Rogan touts a number of accomplishments in Taekwondo and has a black belt in Brazilian jiu-jitsu from Eddie Bravo. Snipes is no slouch himself, however, as he holds 5th dan black belt in Shotokan karate, the same discipline in which former UFC champion Lyoto Machida holds a 3rd dan.