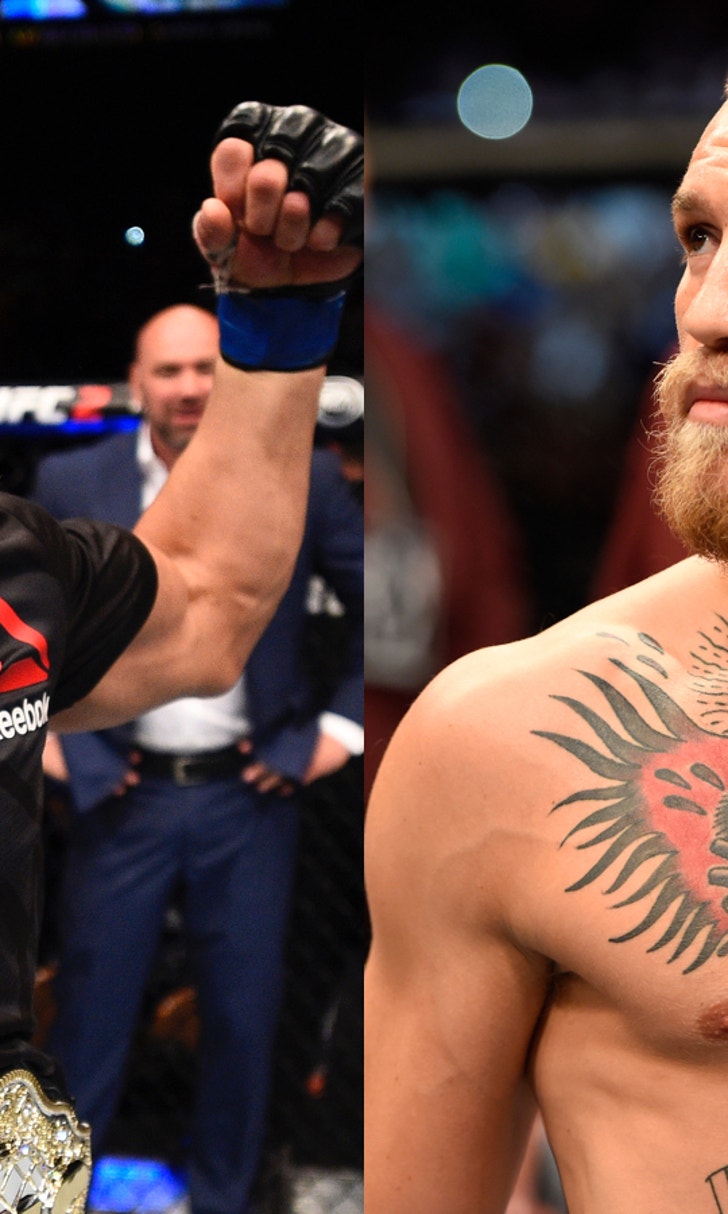 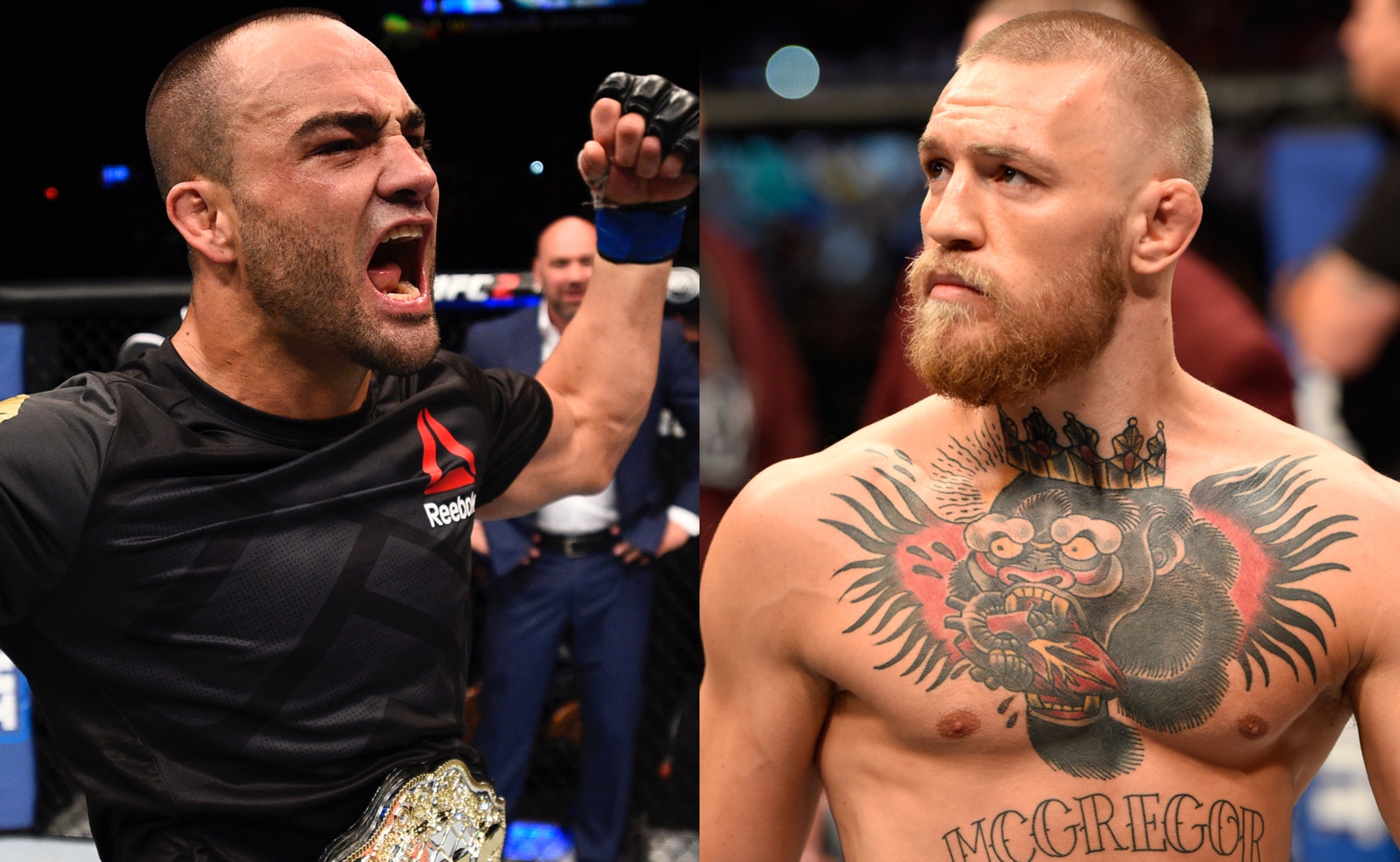 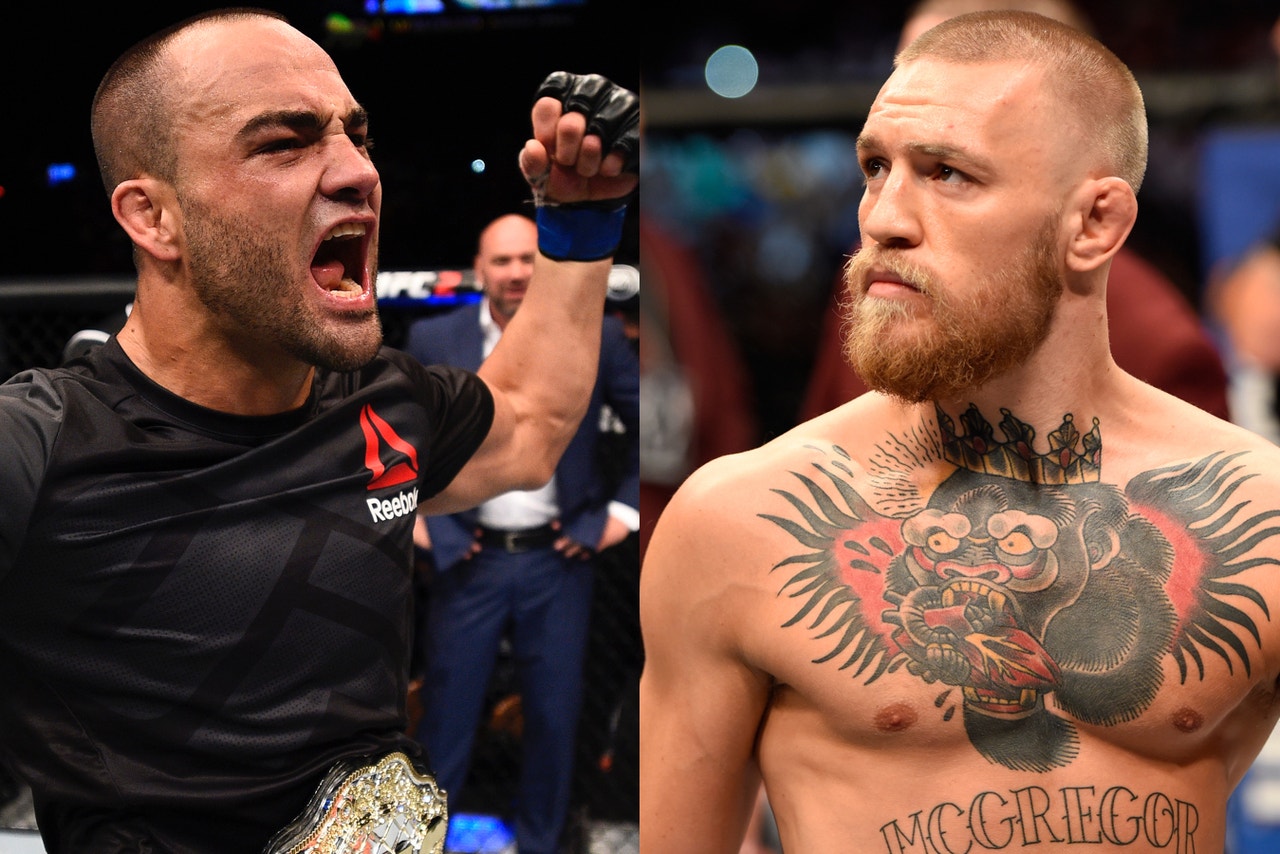 Lightweight champion Eddie Alvarez is making it clear that he wants to fight Conor McGregor in the main event at UFC 205 in New York City.

The rumored bout between Alvarez and McGregor has been swirling for weeks, but no deal has been struck at this time to actually make the fight official.

Sources told FOX Sports on Tuesday that both Alvarez and McGregor are on board to make the fight happen, but no contracts or bout agreements have been issued at this time.

Still, Alvarez is pushing the button to make sure McGregor is taking notice that the best lightweight in the world is calling him out for a fight.

Let's do this @TheNotoriousMMA I'm ready !! Your futures not bright enjoy this one while it last . #ItsAllOver

The illusion of Greatness will soon be Over. It's time for Truth ! GN guys I have an early morning #ufc205 #eafight #thnq #phillyfighter

Alvarez won the title back in July when he knocked out former champion Rafael dos Anjos to claim UFC gold for the first time.

In the weeks after his championship win, Alvarez immediately targeted the winner of the UFC 202 main event between McGregor and Nate Diaz as his next opponent. McGregor ultimately got the job done with a unanimous decision victory over Diaz and speculation began almost immediately that he would face Alvarez for his next fight.

At this point, all roads seemingly lead to Alvarez and McGregor facing off on Nov. 12 at the historic card in Madison Square Garden, but there's still no word if this fight will actually happen or not.

Several other bouts, including a middleweight matchup between Chris Weidman and Yoel Romero have been rumored for the show, but no contracts have been signed to make the fights official.