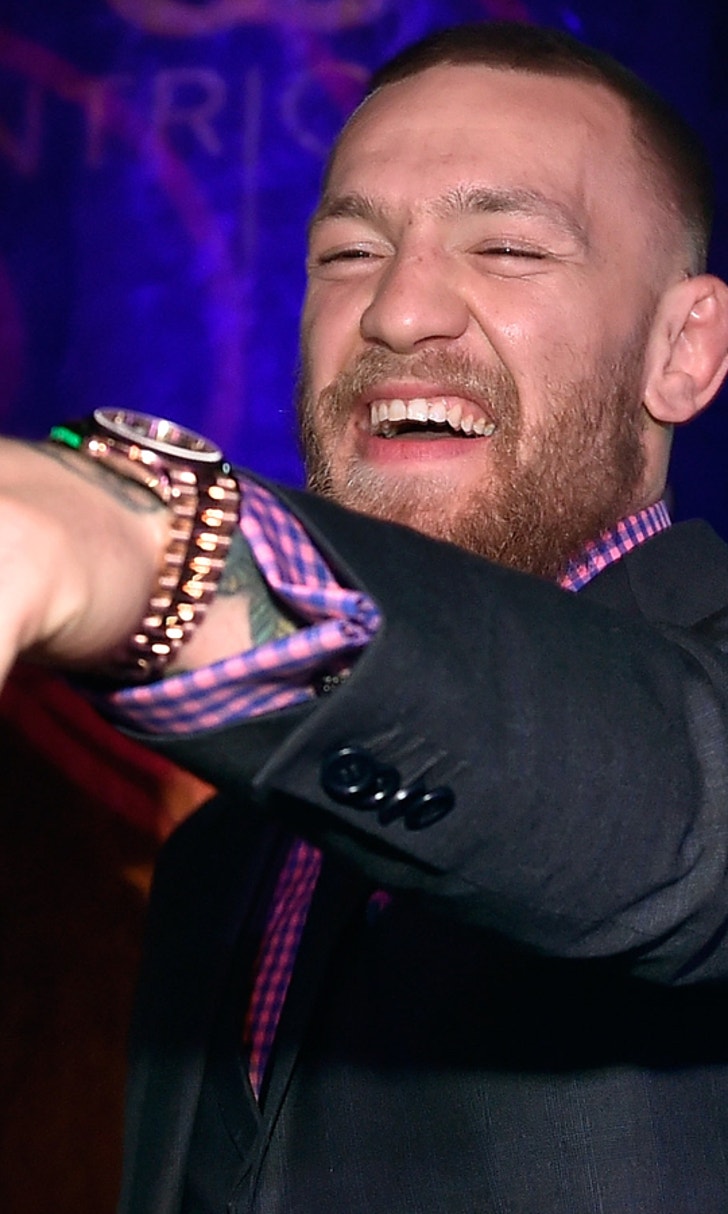 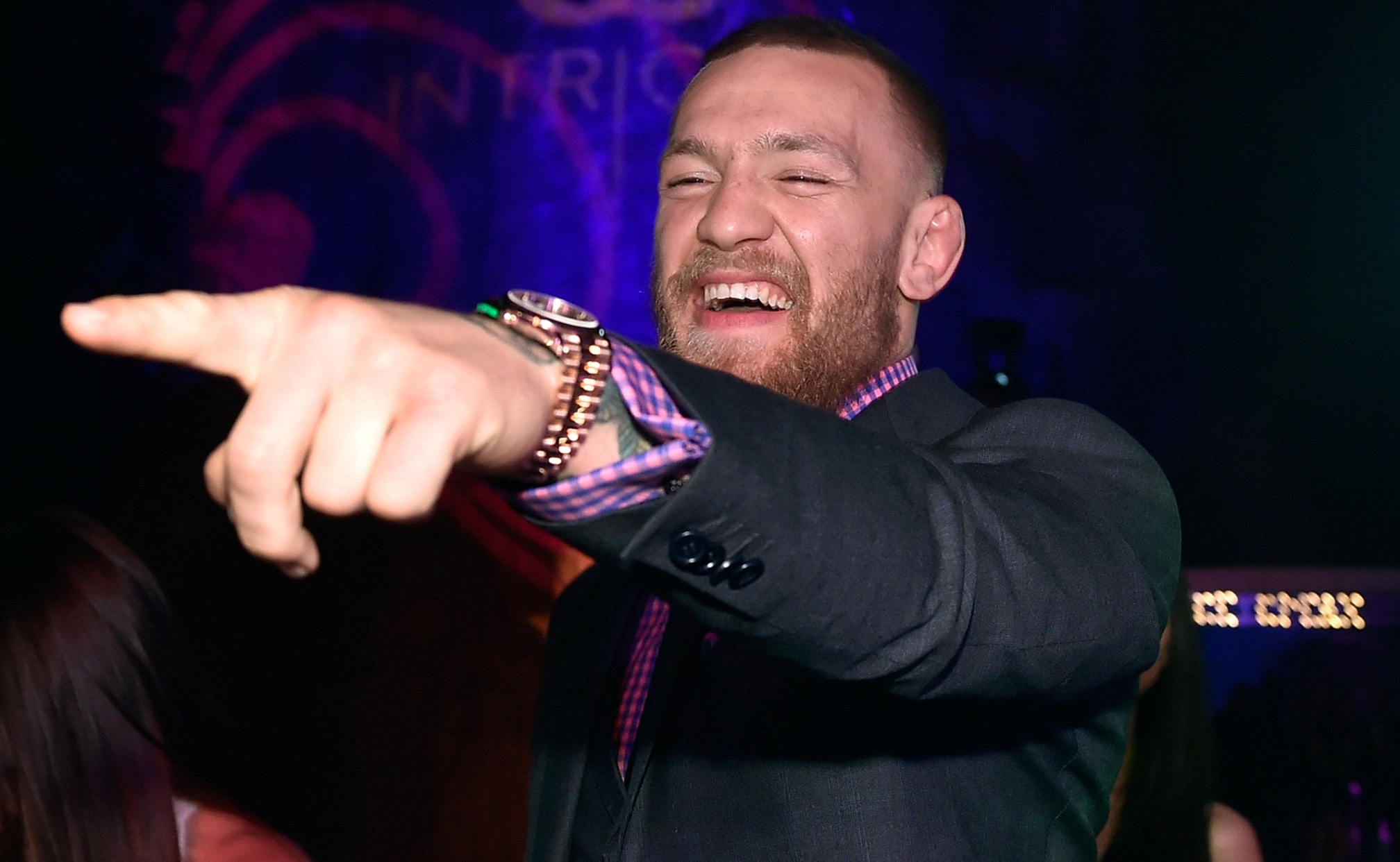 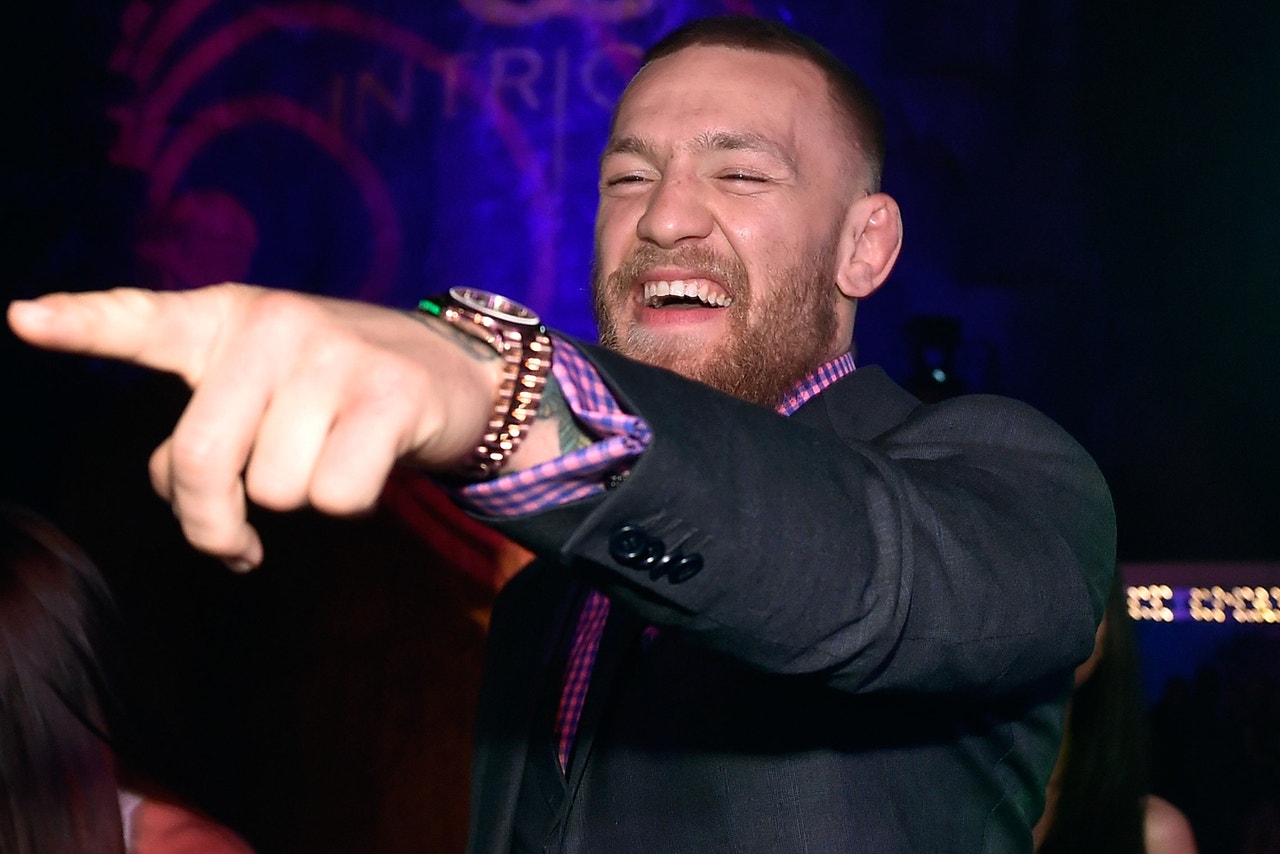 Conor McGregor either really dislikes the WWE or he's making a concerted push to show up for a surprise appearance at a major event one day.

The UFC's reigning featherweight champion already took a swipe at the WWE roster during comments on a media conference call on Friday when he called the performers "messed up (expletive)" while also taking a shot at former UFC champion Brock Lesnar.

McGregor wasn't done. After WWE fans -- and some of the WWE stars -- responded to him on social media, he took the opportunity to make one more crack about the professional wrestling roster.

I didn't mean no disrespect to the @wwe fans. What I meant to say was that I'd slap the head off your entire roster. And twice on Sunday's.

Funny enough, there were rumors earlier this year that McGregor might show up at WrestleMania, WWE's biggest annual event, after he followed former wrestler-turned-executive Triple H as well as Stephanie and Shane McMahon on Twitter.

Ultimately, it was much ado about nothing because sources told FOX Sports back in April that McGregor wasn't making an appearance at WrestleMania much less pursuing a future in the WWE.

Now with his latest comments, McGregor has gotten under the skin of the WWE roster once again by saying he'd slap each and every one of them.

If he ever opts out of the fight game, McGregor could certainly make a second career as a professional wrestler because he already knows how to cut a promo and he's getting more heat for his comments than anything being said on WWE television today.