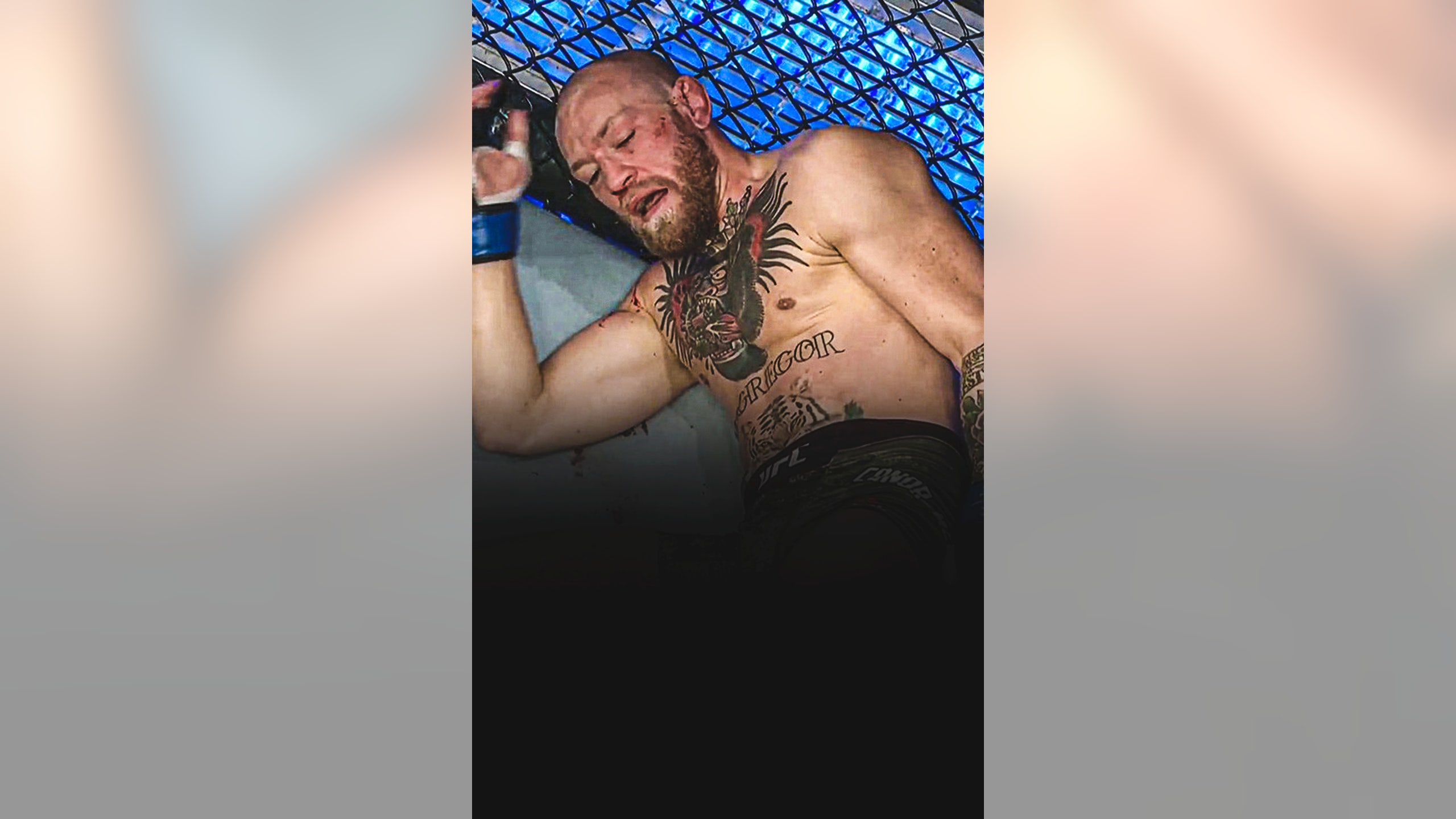 The first major MMA event of 2021 took place Saturday, as UFC 257 marked the return of Conor McGregor to the Octagon in a lightweight rematch against Dustin Poirier.

The "Notorious" Irishman closed as a -350 favorite, according to FOX Bet, while Poirier was a +240 underdog before the bell rang. It was hard to argue against those odds coming into this fight, as McGregor defeated Poirier by TKO in 2014.

Poirier, who entered the fight as the interim lightweight champion due to Khabib Nurmagomedov's retirement after UFC 254, came out victorious by way of TKO in the second round, when he landed a flury of punches that McGregor was unable to overcome.

Although he is known for his outspoken personality, McGregor (22-5-0) was gracious in defeat and vowed that this would not be the end of him.

He also pointed out that his most recent fight being more than a year ago (against Donald Cerrone at UFC 246) played a role in his possible ring rust against Poirier.

That didn't stop the internet from turning the moment McGregor went to the canvas into a meme, however, as it so often does.

In fact, with seemingly the entire sports world tuned in for the main event, Twitter was ablaze after Poirier's stunning win, including reactions from YouTube star Jake Paul, who called out McGregor following Paul's boxing victory over Nate Robinson in November, and Khabib himself.

The main event wasn't the only noteworthy action of the evening, though. Before Poirier's upset of McGregor, a bright new star made his presence felt.

That fighter was former Bellator lightweight champion Michael Chandler, who defeated Dan Hooker by first-round TKO in his UFC debut.

Immediately after his win, Chandler made sure to call out all of the top dogs in the lightweight division.

"Conor McGregor, surprise, surprise, there's a new king in the lightweight division. Dustin Poirier, your time is coming. Khabib, if you ever do see fit to grace us with your presence here in the UFC Octagon in your quest for 30-0, you've gotta beat somebody. So beat me — if you can."

If only Chandler had known how prescient his postfight promo would be.