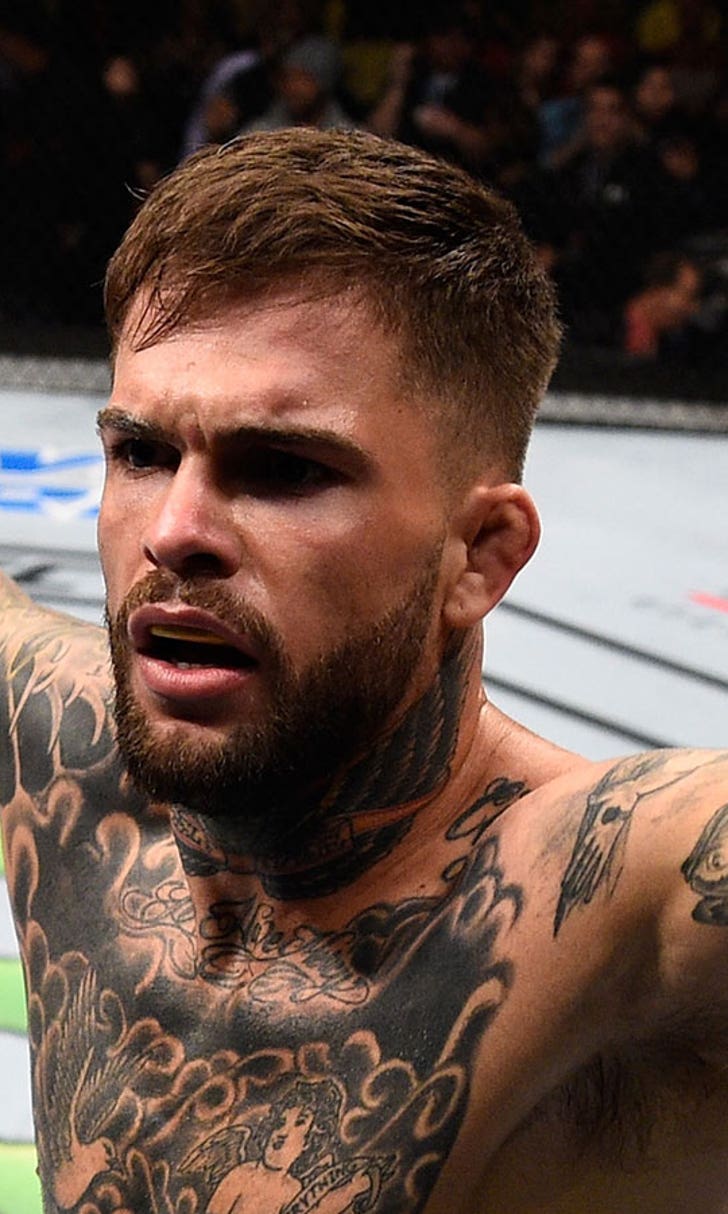 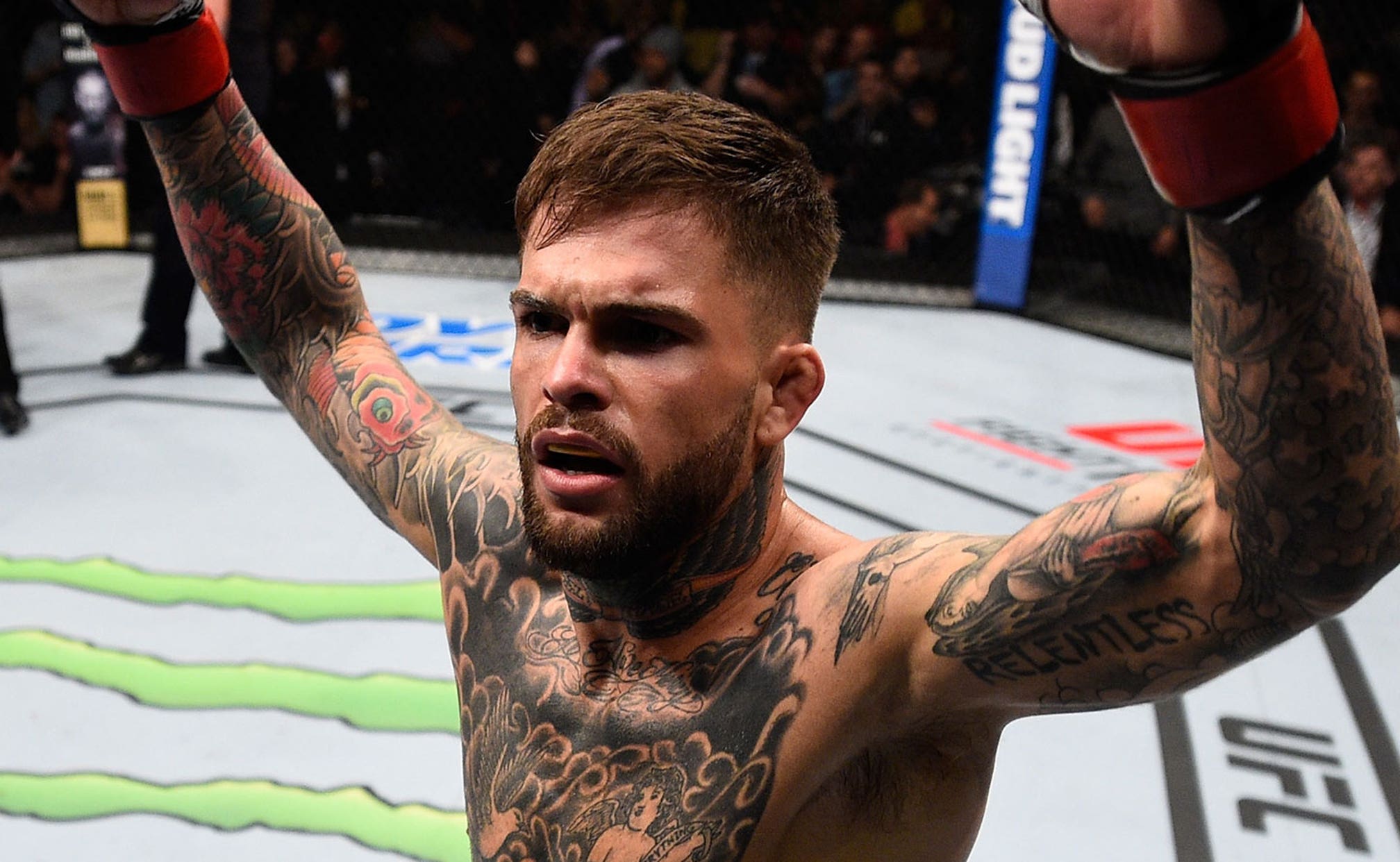 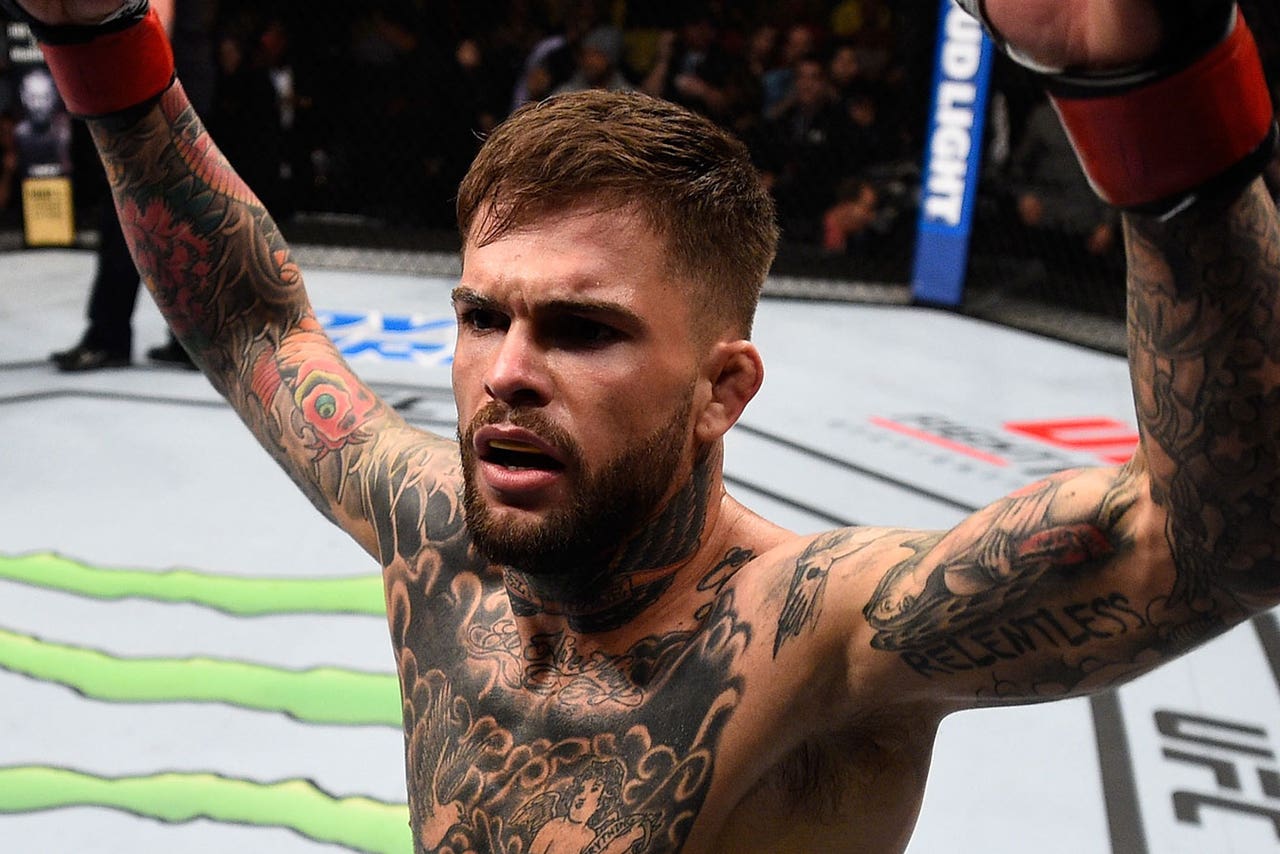 A bantamweight showdown will headline the latest UFC Fight Night card in Las Vegas, as No. 7 ranked Thomas Almeida faces off with No. 15 ranked Cody Garbrandt in a five round main event on May 29 from the Mandalay Bay Events Center.

FOX Sports previously confirmed the matchup, as Almedia looks to keep his record spotless while continuing an impressive run at 135 pounds. He'll have his hands full against Garbrandt, however, as the Team Alpha Male fighter looks for another TKO win following a first round finish over Augusto Mendes in February.

The co-main event in Las Vegas will feature Renan Barao as he moves up to 145 pounds for a fight against Jeremy Stephens.

Barao is a former bantamweight champion but after two losses to TJ Dillashaw and a history of tough weight cuts to get down to 135 pounds, he will move to a new division to look for a new start to his career. 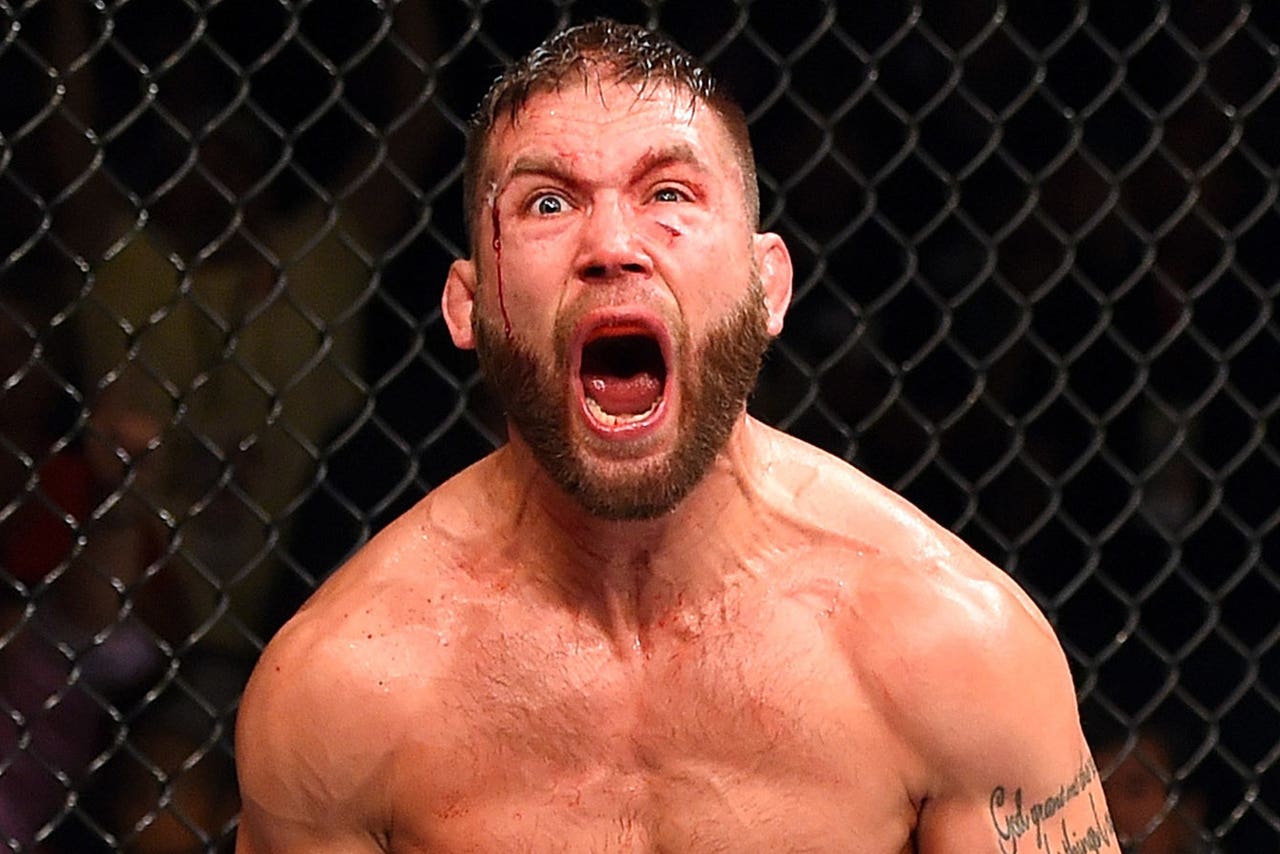 Top 15 welterweights will also square off in May as former Strikeforce champion Tarec Saffiedine takes on Rick Story in a classic battle between striker and grappler.

Jorge Masvidal will stick around at welterweight for another fight as he takes on Lorenz Larkin in what should be a crowd pleasing affair at 170 pounds. Also on the card, Josh Burkman gets his second fight at lightweight as he takes on heavy handed striker Paul Felder.

Tickets for the upcoming event on May 29 in Las Vegas go on sale April 1.