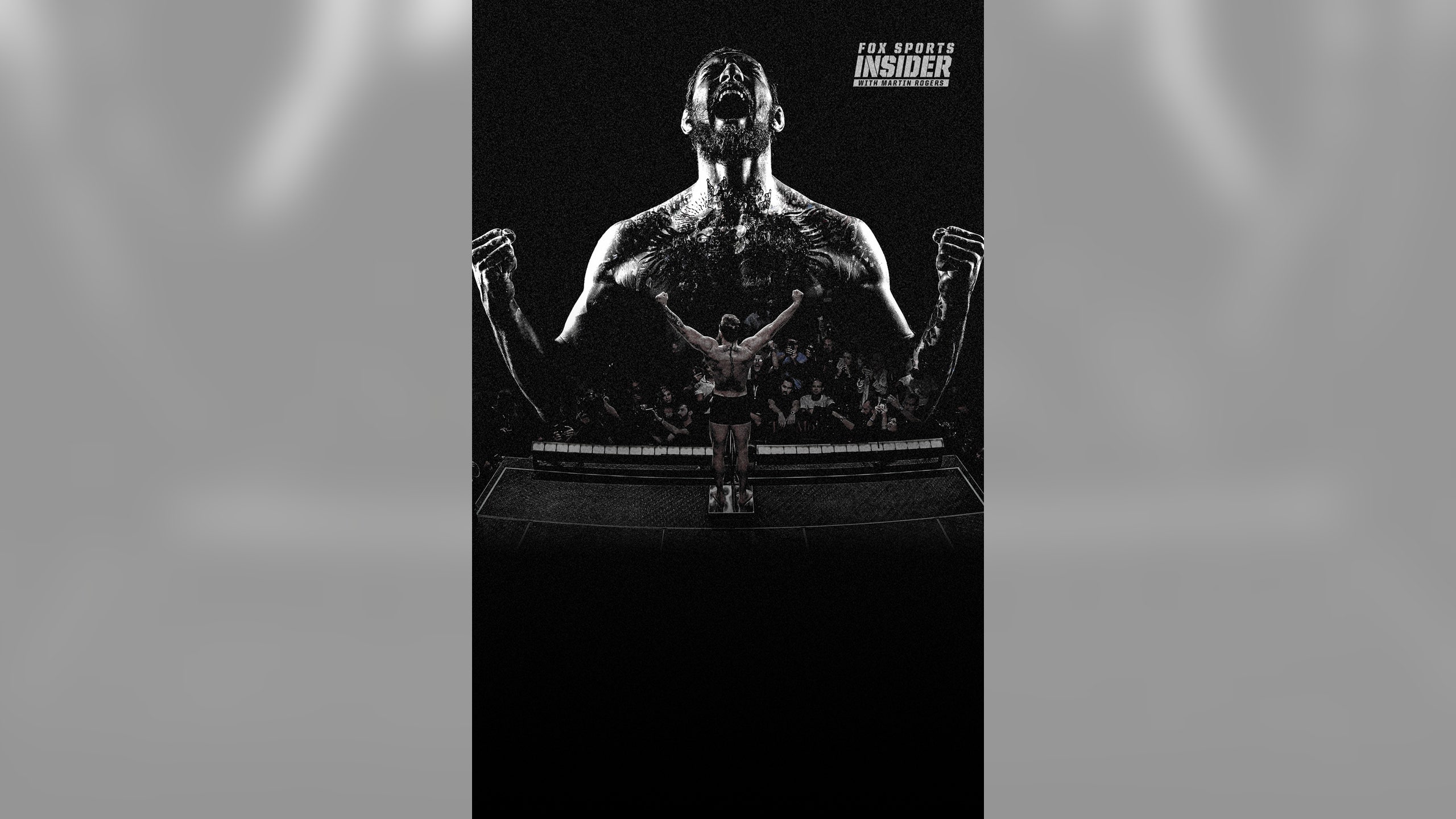 Conor McGregor fought his way to stardom in the Ultimate Fighting Championship, but that was just part of it. He talked his way there, too, his career highlight-reel moments in the Octagon matched by a ceaseless stream of snappy, witty and unashamedly obnoxious taunts that stopped rivals in their tracks more quickly than a flurried punch combination.

Yet as a new year brings a fresh challenge and a clear run at the UFC lightweight title he formerly held, there is a different sound coming from the Irishman. Ahead of his clash with Dustin Poirier in Abu Dhabi, the trash talk seems to have drifted away across the desert wind, replaced by calmer, more respectful tones.

"How could I not respect Dustin?" McGregor told ESPN. "For [his charitable works], for how he handled the last loss and came back, and how he rose up and became a champion. That’s admirable in my book."

Remember, this is the same McGregor whose attempts to mentally disseminate his opponents have known no boundaries of taste or propriety in the past. Before knocking out Jose Aldo in 2015, he claimed to be "aroused" by Aldo’s fear and made reference to the color of Brazilian fighter Rafael dos Anjos' wife’s underwear. Before taking on Nate Diaz at UFC 202, the pair threw cans at each other at a wild press event while turning the air blue with an endless stream of profanities.

In the lead-up to his defeat to Khabib Nurmagomedov, McGregor made racially insensitive comments about his rival’s wife while referring to the Russian fighter’s manager, Ali Abdelaziz, as a "terrorist snitch."

And let’s not forget, in April 2018, McGregor flew a bunch of team members from Ireland to Brooklyn to invade a Nurmagomedov press event, which resulted in him smashing up a bus carrying UFC fighters with a steel dolly and all kinds of associated carnage.

So yeah, while pre-event platitudes and shows of respect are the norm in other sports (less so in MMA) this is a major change of course.

"This is the new bespoke business version of the warrior that is Conor McGregor," Gareth A. Davies, long-standing fight correspondent for London’s Daily Telegraph and producer of two McGregor documentaries for British television, told me via telephone. "It is a change in identity.

"The UFC needs him more than he needs them. He is the cash cow. He is the biggest star. He is the human embodiment of a gold-plated Las Vegas casino for the UFC at the end of a year tougher than they could have ever imagined."

McGregor is big business for the organization, with the ultimate carrot being a rematch between him and Nurmagomedov, which might break the all-time record for pay-per-view revenue. UFC president Dana White is hoping to tempt Nurmagomedov out of retirement and is expected to be able to do so.

If McGregor beats Poirier, it is almost certain that his next fight will be for the UFC lightweight belt.

Meanwhile, McGregor still has the strut, even with the pointed words put aside. As fight week began, he swaggered around in multi-colored, tailored suit pants while stripped to the waist, sporting designer sunglasses and a watch valued at seven figures. He’s a little less talkative but no less stylish.

With his 2020 having begun with a first-round victory over Donald Cerrone, McGregor hoped to keep fighting through the year and reclaim the title. COVID-19 put a stop on that, so McGregor might now have a greater sense of urgency.

"Conor is 34 now," Davies noted. "His children are getting bigger. Maturity comes to us all at some point. He is still a poser, there is still the yachts and the jewelry, but he is a brilliant showman. He can get away with it because he can carry it. He has achieved a level of fame and financial security. Now he wants to tick some of the boxes of his career."

There is, admittedly, a certain danger in writing this column now, a day before the final media conference ahead of the fight, which will take place at Etihad Arena on Fight Island, the sealed-off Abu Dhabi enclave where the UFC has staged many of its most significant cards since the start of the pandemic.

As with any such occasion, there is the potential for McGregor to get as loud as ever and engage in some last-minute verbal fisticuffs – in an attempt to rile up Poirier, sell some extra pay-per-views or both.

"There is definitely mutual respect between him and Poirier, but rest assured, if Poirier was to come out and give Conor a load of [trash talk], then Conor would be on top of him," Owen Roddy, part of McGregor’s coaching team, told Submission Radio. "But there is no need for it. Both fighters respect each other, and they will let their hands do the talking Saturday night."

Dan Hooker, the No. 6-ranked UFC lightweight from Australia, will be on the same stage as he prepares to fight Michael Chandler in the co-main event. He has one main goal for the media briefing: Stay out of McGregor’s notice.

"You’ve got to be on your toes," Hooker said with a laugh in an interview with MMA Junkie. "He could chuck you in the can in one line."

As fierce and competitive as ever inside the cage? On Saturday, we will see.

Get more from Conor McGregor Add to your favorites to get information about games, news and more.
in this topic 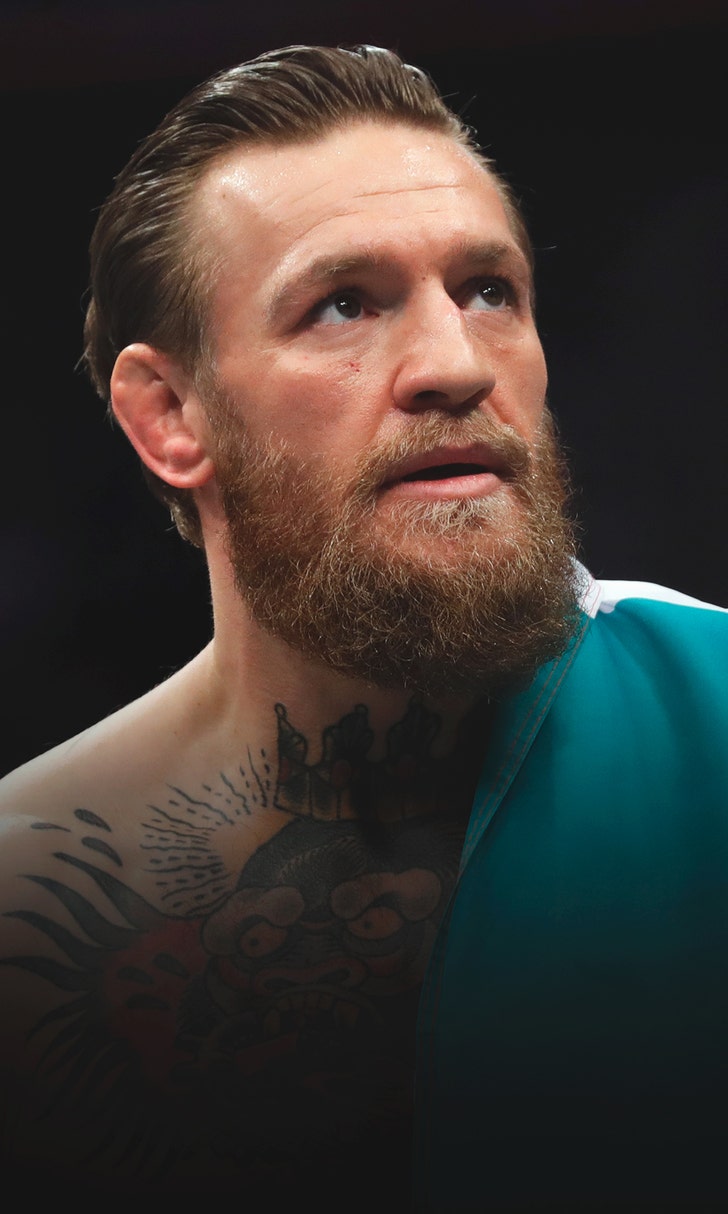 Count Him Out
You know that Conor McGregor has retired. Again. And it's a perfect time to bet against him, Jason McIntyre believes.
June 10, 2020 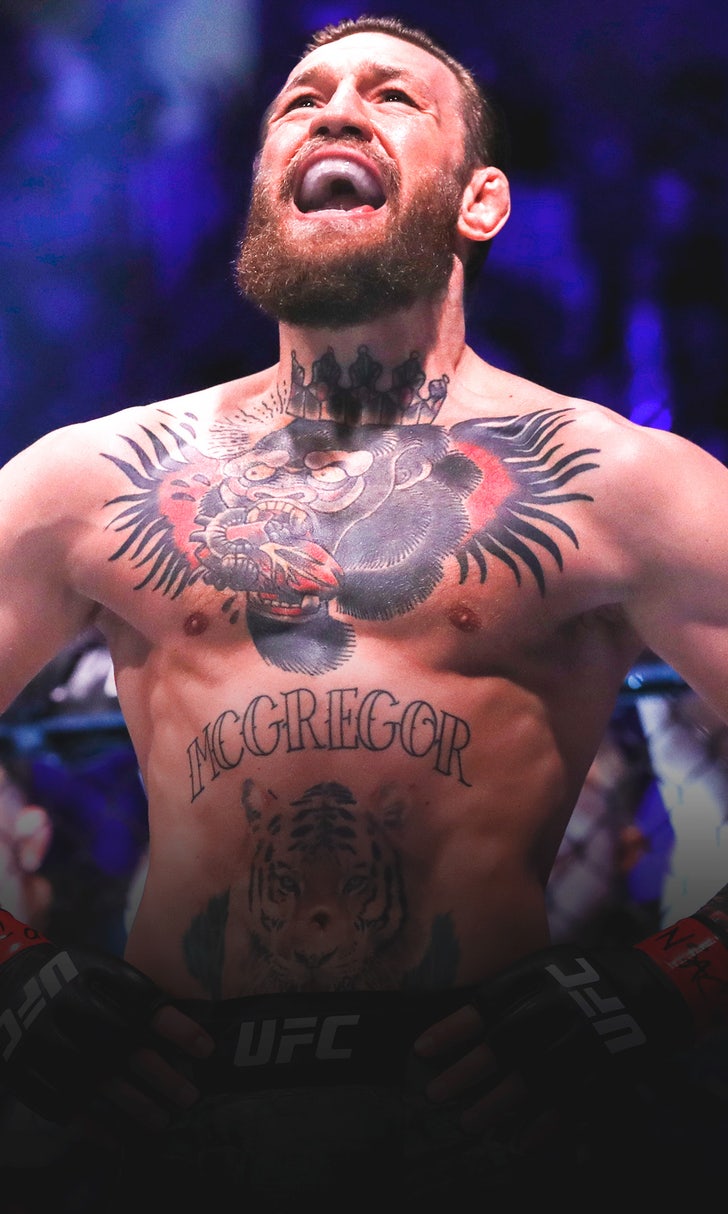 Going, going ... gone?
Conor McGregor has announced his retirement for the third time in four years. But is he for real this time?
June 8, 2020
those were the latest stories
Want to see more?
View All Stories
Fox Sports™ and © 2021 Fox Media LLC and Fox Sports Interactive Media, LLC. All rights reserved. Use of this website (including any and all parts and components) constitutes your acceptance of these Terms of Use and Updated Privacy Policy. Advertising Choices. Do Not Sell my Personal Info