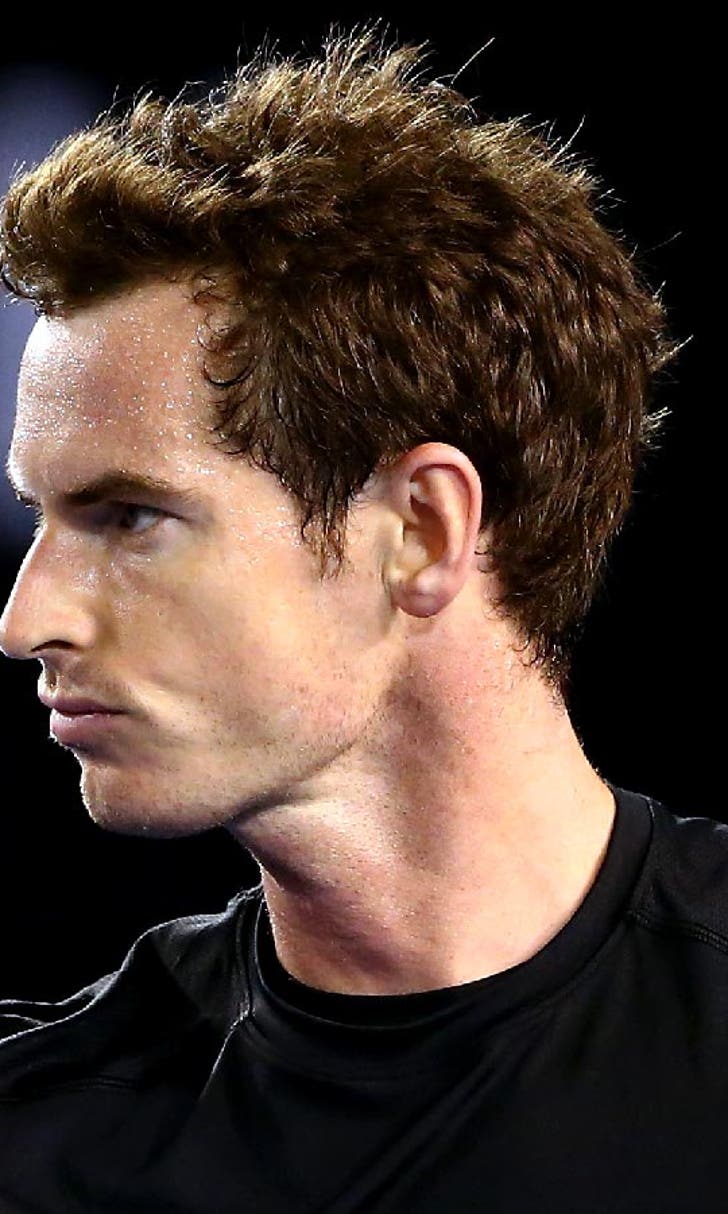 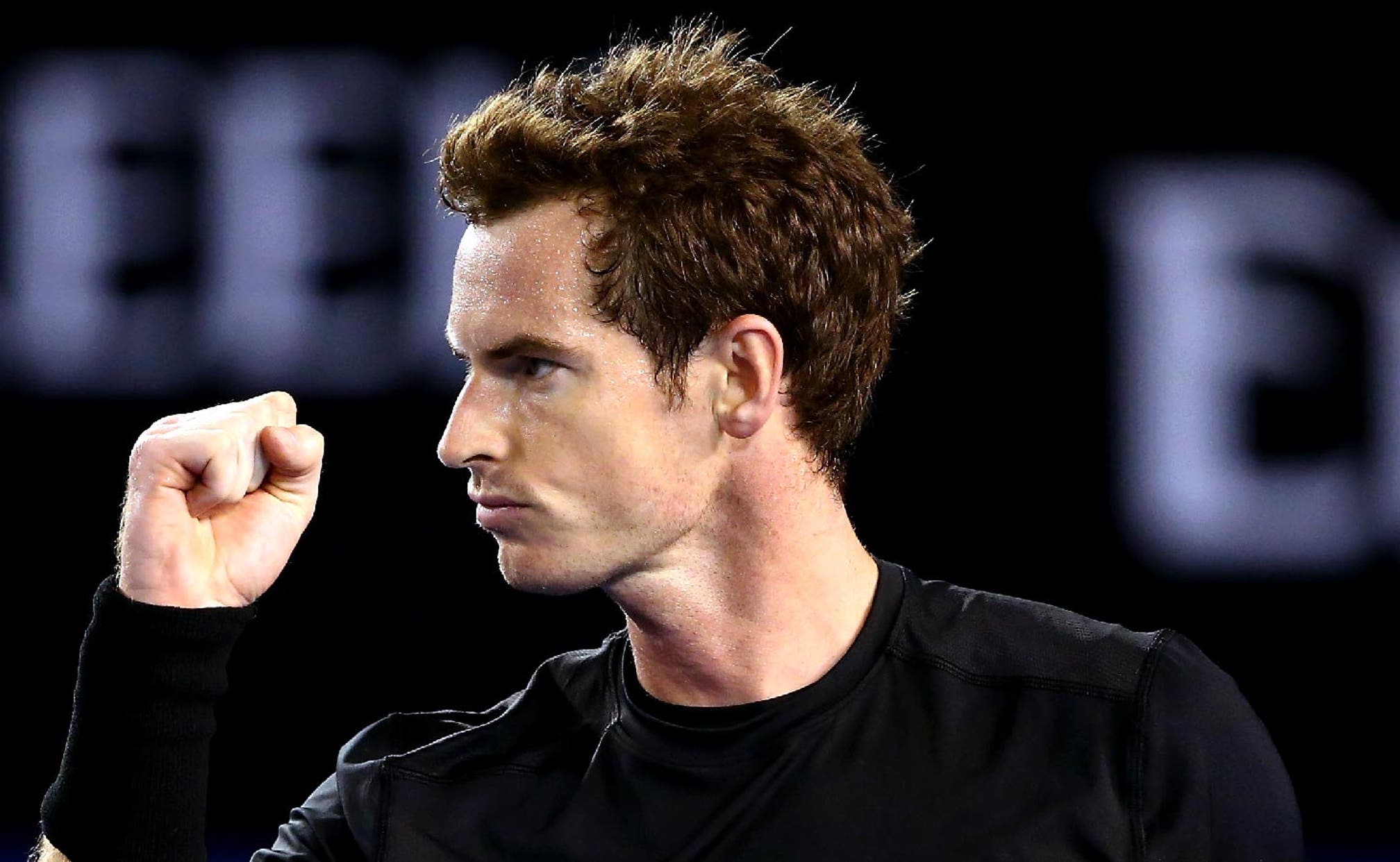 World Tennis Tournament: Murray eases into second round in Rotterdam

ROTTERDAM, Netherlands -- Top-seeded Andy Murray made a solid start to his Rotterdam campaign with a 6-3, 6-2 win over French qualifier Nicolas Mahut on Wednesday, while Stan Wawrinka was made to work three sets by a 248th-ranked wild card.

Facing local favorite Jesse Huta Galung, the fourth-seeded Wawrinka struggled with his serve in the second set and was broken twice before recovering to post a 6-3, 3-6, 6-3 victory in his first match at Rotterdam in 10 years.

A semifinalist at the Australian Open, Wawrinka will next play Guillermo Garcia-Lopez, who defeated Denis Istomin 7-6 (5), 6-4.

Murray, who played his first match since losing to Novak Djokovic in Melbourne, saved five of the six break points he faced.

The Australian Open runner-up had a dip in concentration while serving for the match at 5-0, when Mahut finally broke him, but the 2009 champion held on his next service game.

"I was pleased with my high level," Murray said. "It was a match with two players with different game types."

Murray will next take on Canadian Vasek Pospisil.

Andrea Seppi, who was runner-up in Zagreb last week, also advanced to the second round with a 6-7 (5), 6-3, 6-3 win over wild card Robin Haase to set up a match against defending champion Tomas Berdych.

Frenchman Gael Monfils, who admitted earlier this season to being undermined by personal problems, served nine aces to upset seventh-seeded Roberto Bautista Agut 7-5, 7-6 (5). He was joined in the quarterfinals by Ukrainian Sergiy Stakhovsky, who defeated Dominic Thiem 6-1, 6-3.

The Art of the Social Distance Celebration
A victory parade looks a little different in 2020. Here's how teams and fans are celebrating amid the coronavirus pandemic.
20 mins ago

Djokovic Stunningly Exits U.S. Open
A bizarre turn of events sent the world's No. 1 men's tennis player home early in controversial fashion.
September 6
those were the latest stories
Want to see more?
View All Stories
Fox Sports™ and © 2020 Fox Media LLC and Fox Sports Interactive Media, LLC. All rights reserved. Use of this website (including any and all parts and components) constitutes your acceptance of these Terms of Use and Updated Privacy Policy. Advertising Choices. Do Not Sell my Personal Info