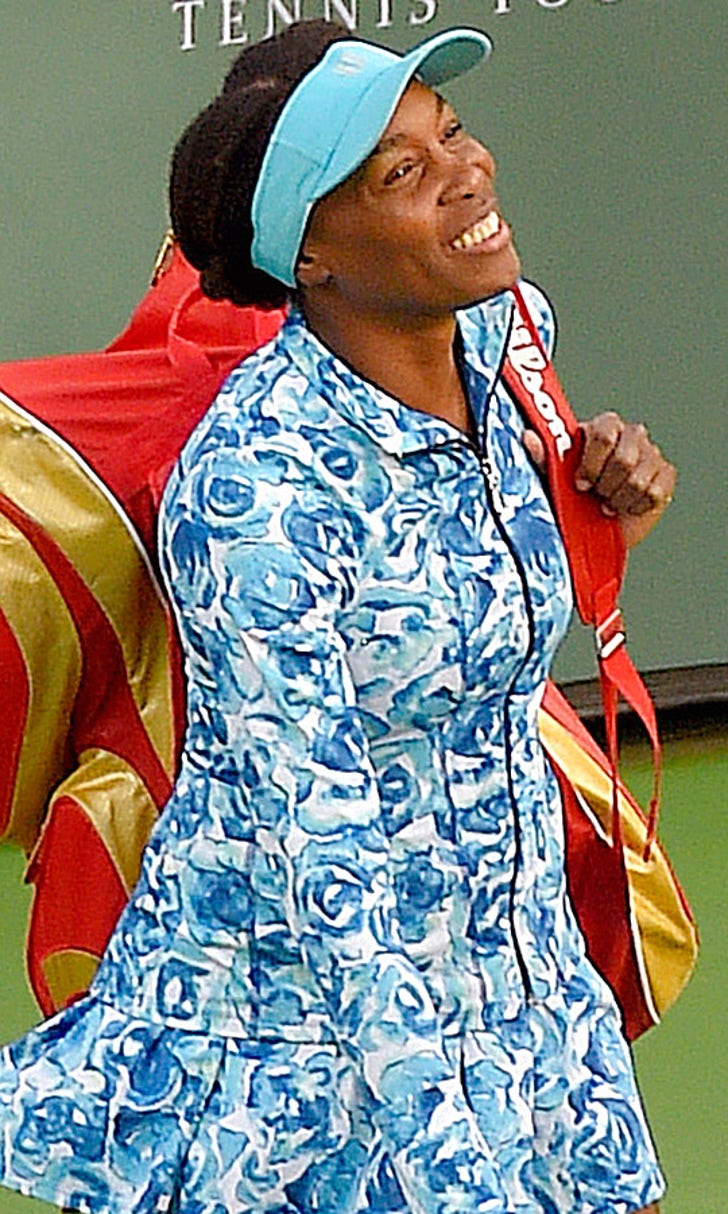 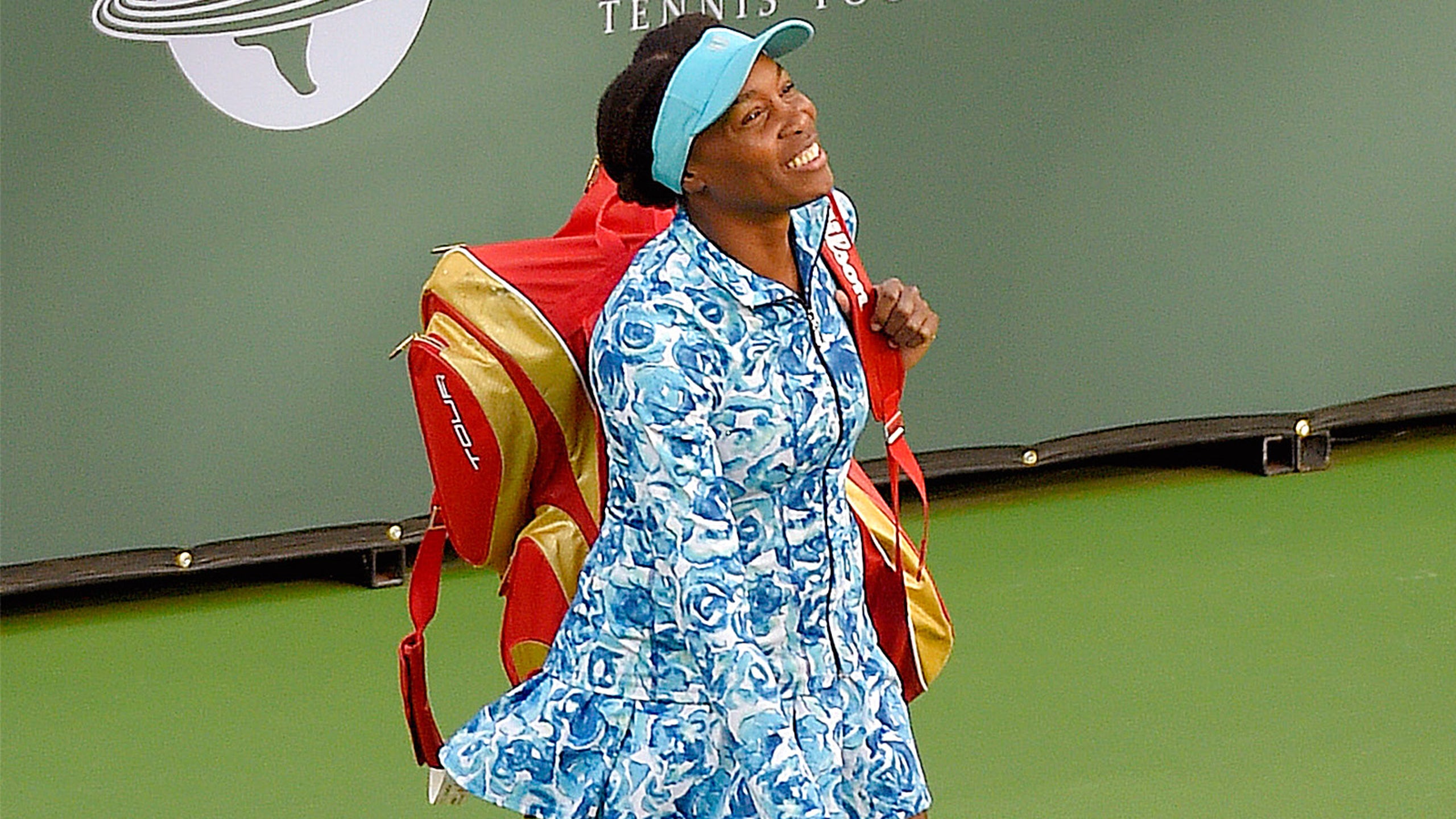 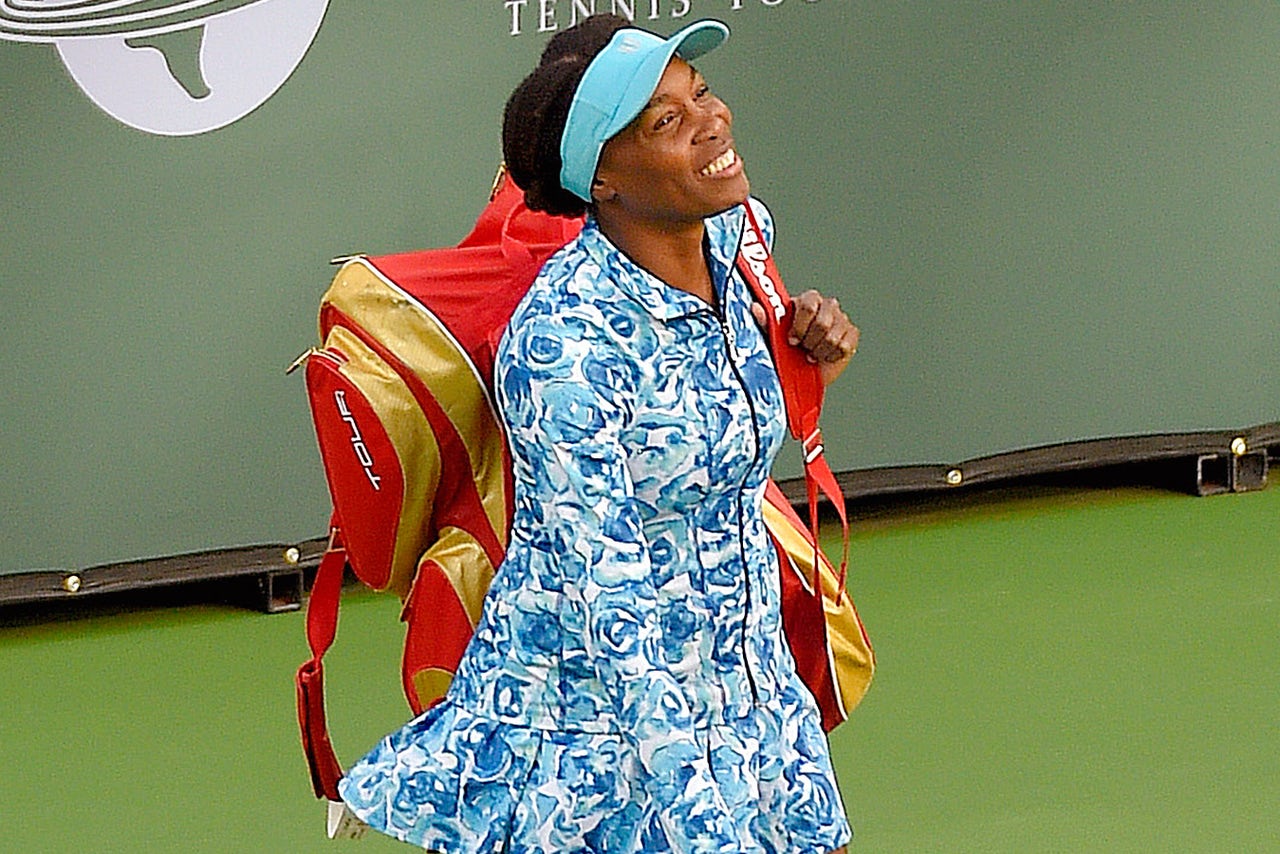 Venus Williams looks pretty happy to be back at Indian Wells.

The elder Williams sister on Friday returned to the BNP Paribas Open in Indian Wells, Calif. — one of the tennis calendar's biggest events outside the majors — and played her first match there in 15 years, taking on Japan's Kurumi Nara. She had boycotted the event due to an unfortunate incident with fans in 2001, but there certainly were no hard feelings from those in attendance Friday. Check out the scene as a smiling Venus took the court:

Watch @venuseswilliams walk on to Stadium 1 at the #BNPPO16.

The backstory: In the 2001 event, Venus was set to face sister Serena in the semifinals, but just a few minutes before the match was to start Venus withdrew, saying she had tendinitis in her knee. 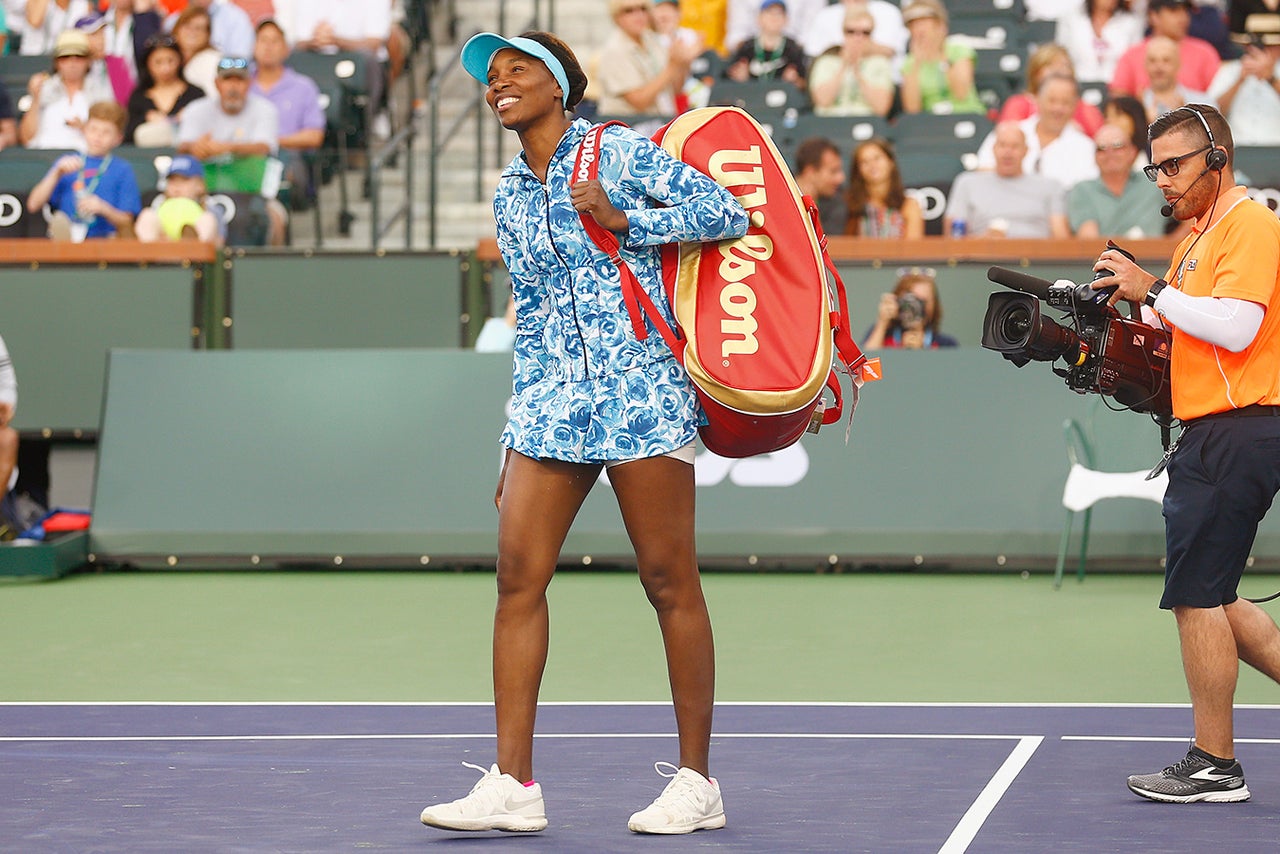 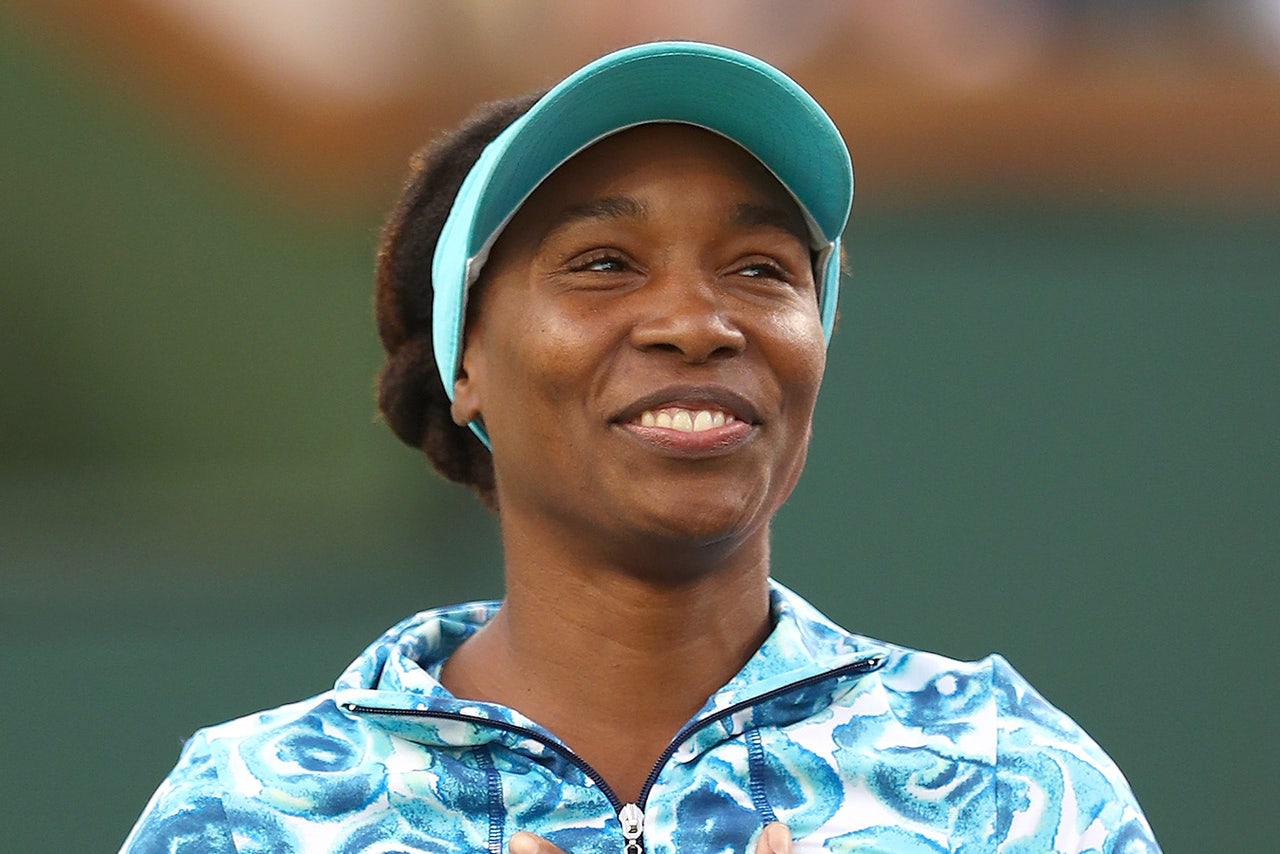 Williams is probably done smiling now. She lost to Nara, 6-4, 6-3, in what will go down as a very short return. However, she received another standing ovation after her match.

"It's been a wonderful moment," Venus said. "Everyone could have picked up where they left off, but everyone was welcoming. It was a great day."