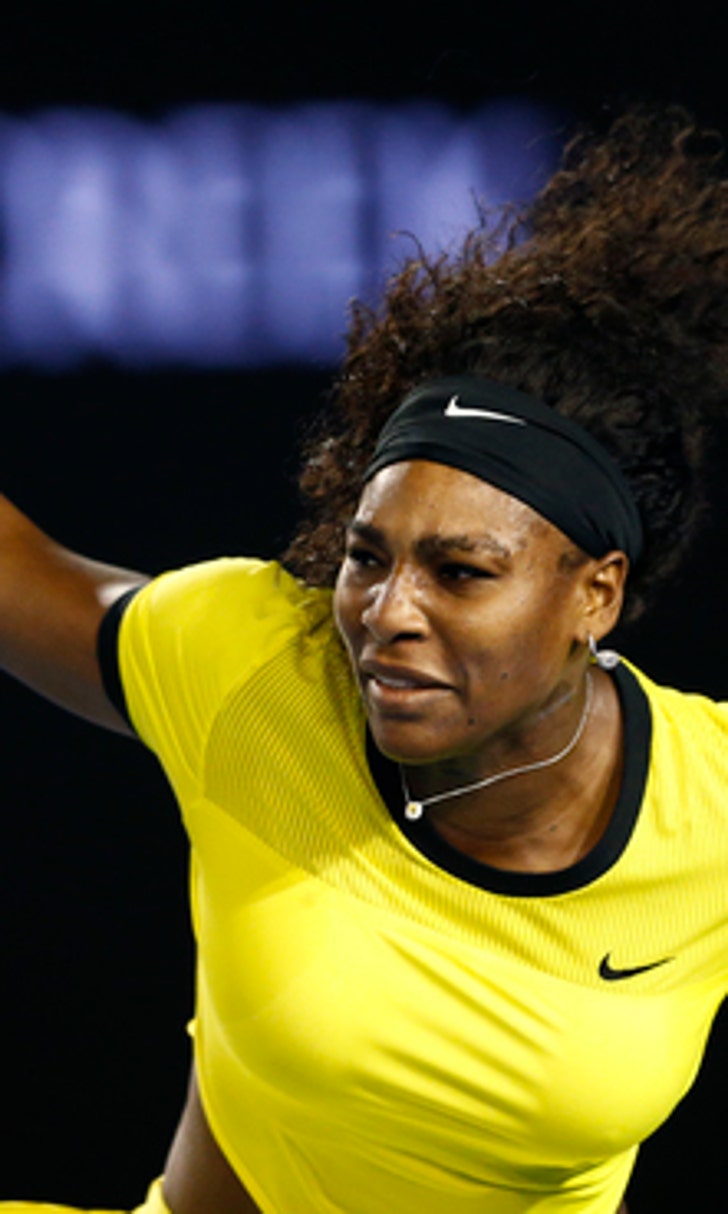 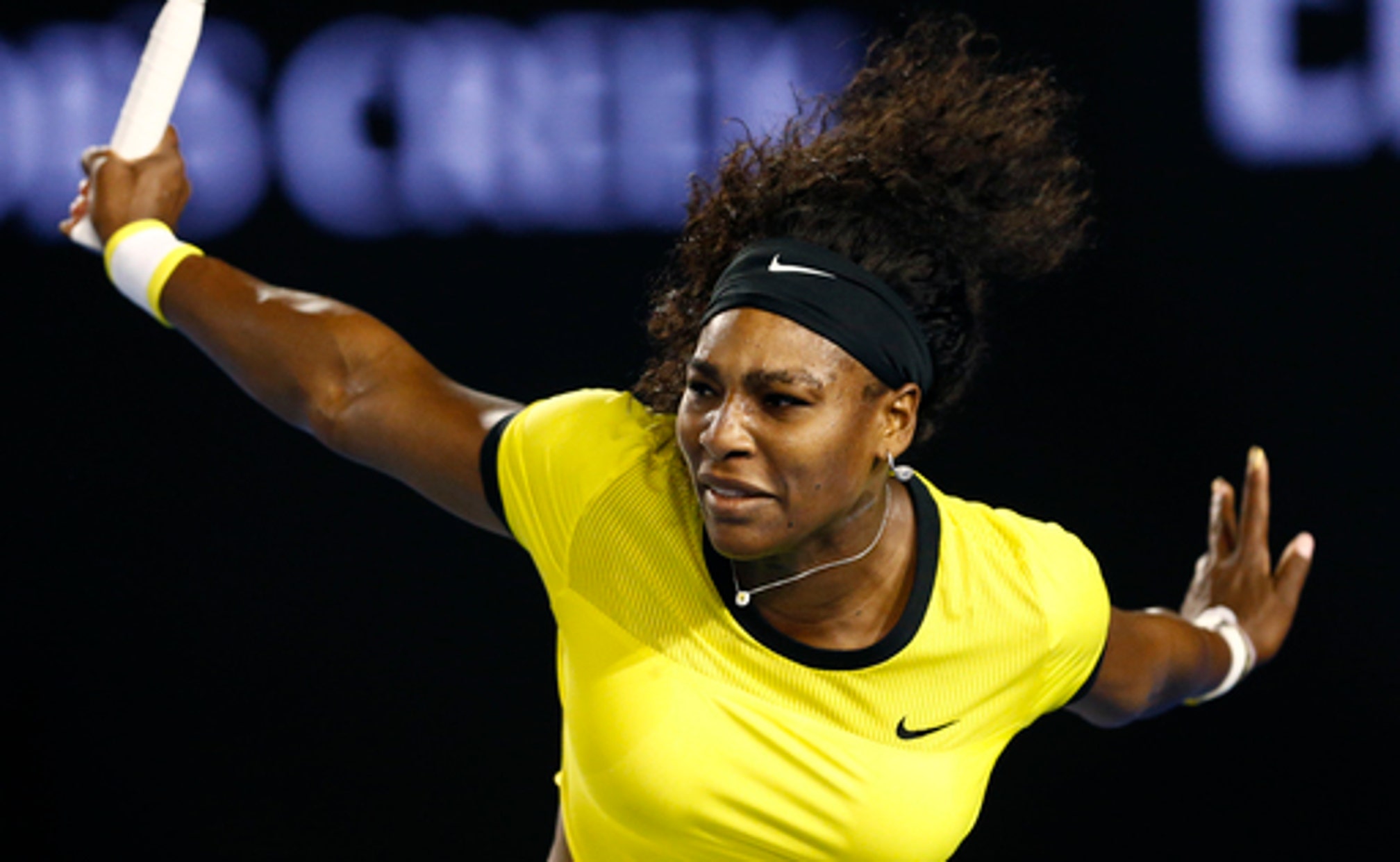 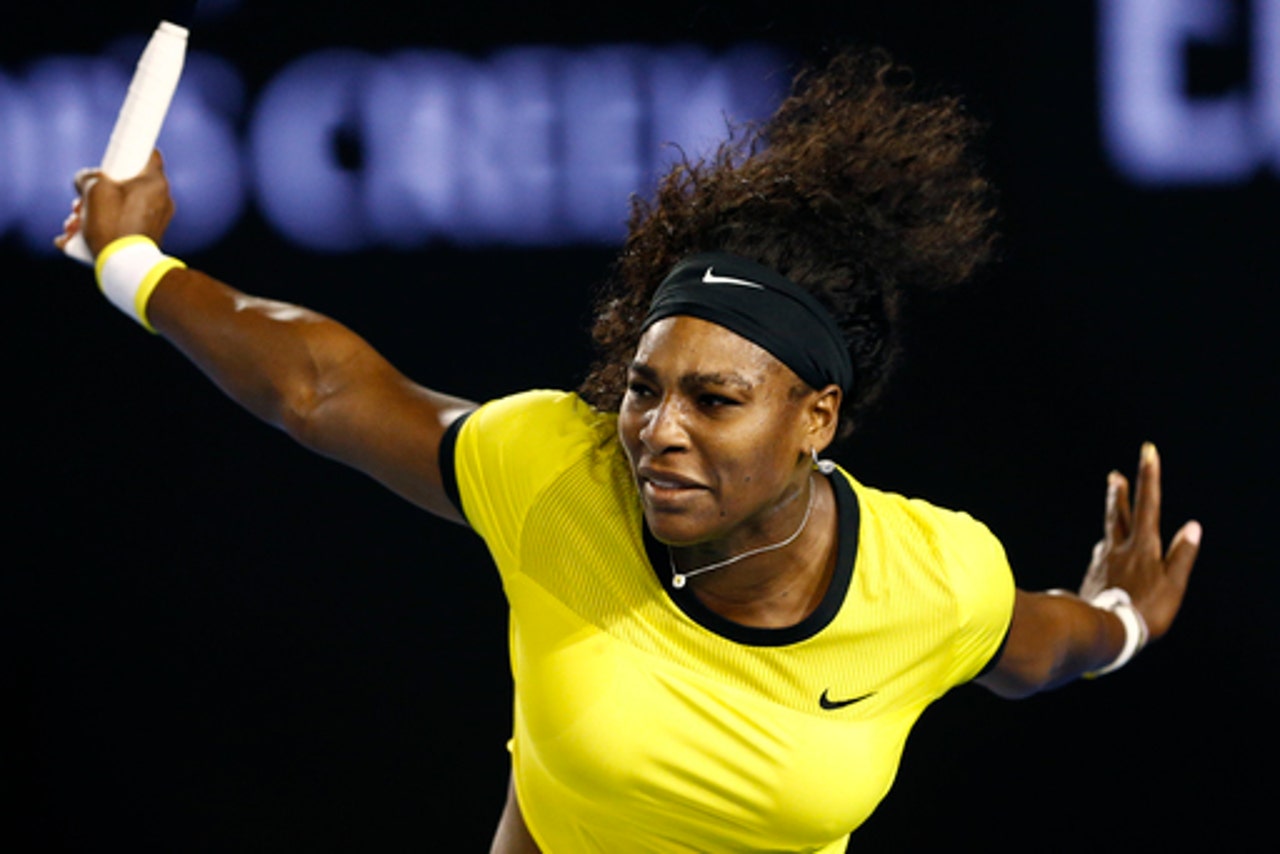 MELBOURNE, Australia (AP) The Latest from the Australian Open on Thursday (all times local):

With the roof closed on Rod Laver Arena because of rain showers in the area, Williams broke Radwanska's service to open the match and was rarely troubled in the 21-minute first set.

The No. 4-ranked Radwanska broke Williams' serve to level the second set at 3-3, but Williams broke Radwanska's serve in the ninth game and closed with three aces and a forehand winner to win the match in 1 hour, 4 minutes.

With the roof closed on Rod Laver Arena because of rain showers in the area, Williams broke Radwanska's service to open the match and was rarely troubled in the 21-minute set.

The No. 4-ranked Radwanska had just one winner in the opening set - a forehand cross-court shot in the fourth game. Williams had 18 winners in the first set.

Jamie Murray and Brazil's Bruno Soares are through to the men's doubles final at the Australian Open after a 6-3, 6-1 win over the French team of Adrian Mannarino and Lucas Pouille.

Murray and Soares will play the winners of a later semifinal Thursday between Daniel Nestor and Radek Stepanek and Pablo Cuevas and Marcel Granollers in Saturday's final.

Jamie Murray and his brother Andy are two of three British players in the later stages of this year's tournament.

Andy Murray will play a men's singles semifinal on Friday against Milos Raonic.

Play is under way at the Australian Open on Thursday, with a men's doubles match involving Andy Murray's older brother Jamie providing a prelude to the women's singles semifinals.

Jamie Murray and Brazil's Bruno Soares are taking on the French team of Adrian Mannarino and Lucas Pouille in a semifinal on Rod Laver Arena.

Following that, defending champion Serena Williams will attempt to stay in the hunt for a seventh singles title when she plays Agnieszka Radwanska. Another British player, Johanna Konta, is in the other semifinal against Angelique Kerber.

The first men's semifinal between defending champion Novak Djokovic and Roger Federer is scheduled later Thursday. It will be their 45th meeting, and the series is tied at 22.

Andy Murray plays his semifinal on Friday against Milos Raonic.