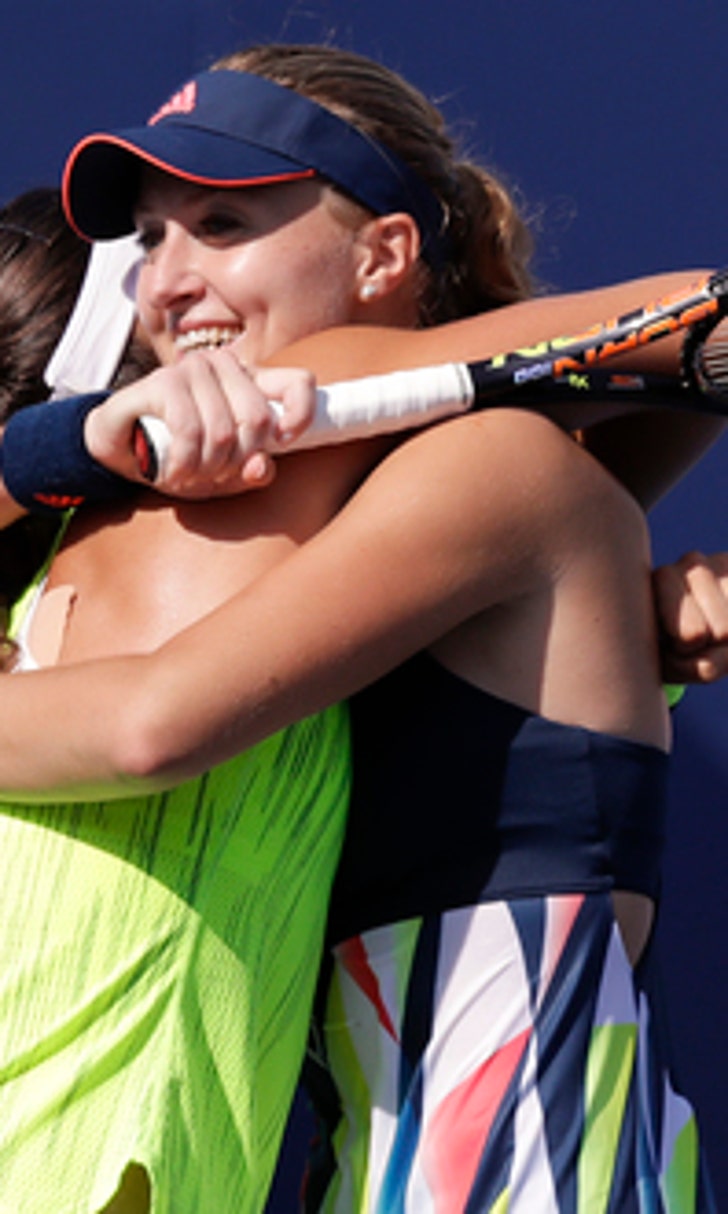 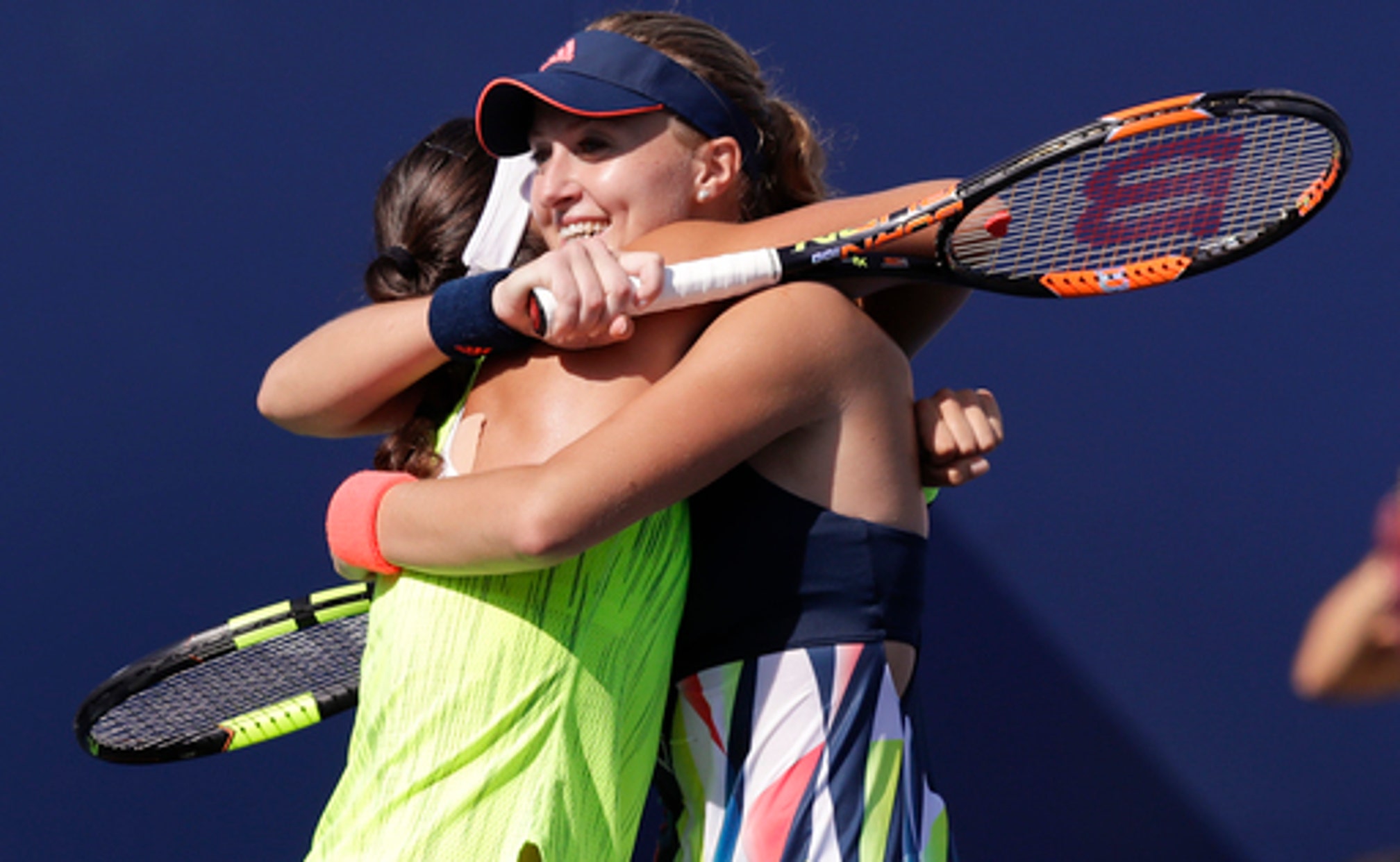 The Latest: USTA National Campus in Florida opens in January 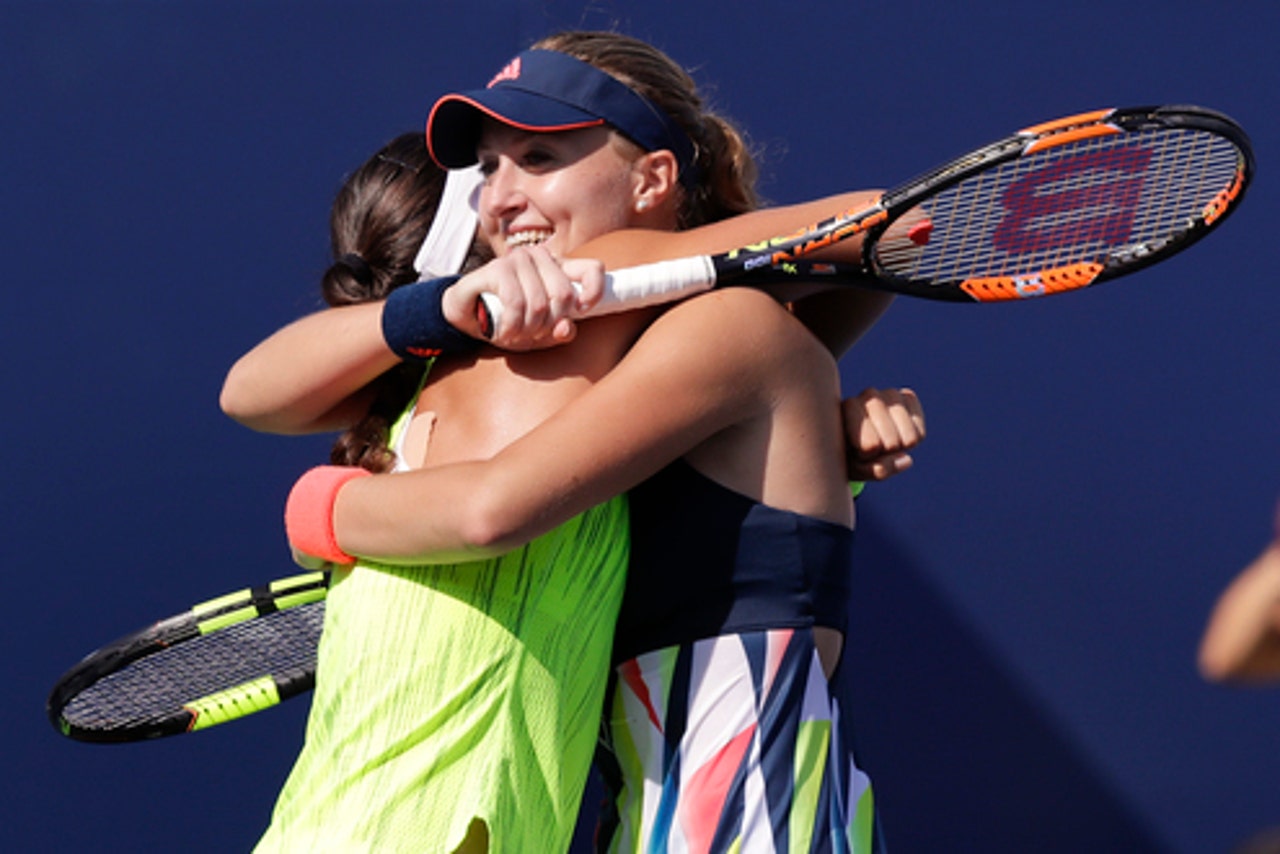 Touted by the U.S. Tennis Association as the ''future home of American tennis,'' the USTA National Campus will open in Florida in January.

The Orlando site has dozens of courts - including European red clay, green clay, indoor, outdoor hard courts like those used at the U.S. Open - as well as housing for junior players.

Kurt Kamperman, the USTA's chief executive for community tennis, said Thursday at a news conference that it is about 50 percent bigger than the Billie Jean King National Tennis Center that hosts the U.S. Open in Flushing Meadows.

Martin Blackman, the head of USTA player development, said the Orlando facility will allow the USTA to gather the best junior players from around the country.

The hope, too, is to ''raise the bar'' for youth tennis training facilities ''and also to raise the teaching level,'' Kamperman said.

''This will have a major footprint in how we are working with our youth,'' USTA President Katrina Adams said. ''We're going to get those champions.''

The top-seeded French team of Caroline Garcia and Kristina Mladenovic advanced Thursday to the U.S. Open doubles final to take on No. 12-seeded Bethanie Mattek-Sands and Lucie Safarova.

Garcia and Mladenovic, who won the French Open, defeated the sixth-seeded team of Martina Hingis and Coco Vandeweghe 6-3, 6-4 in one semifinal. Mattek-Sands and Safarova downed the fifth-seeded team of Ekaterina Makarova and Elena Vesnina 6-2, 7-6 (4) in the other.

Mattek-Sands and Safarova won the Australian Open and the French Open in 2015.

Garcia and Mladenovic and Mattek-Sands and Safarova met in one other tour final this year, at Charleston, with the French team winning in straight sets.

Mladenovic and Garcia were provisionally suspended by the French tennis federation for ''damaging'' its image at the Olympics, accused of criticizing federation officials for a clothing mix-up before their first-round defeat.