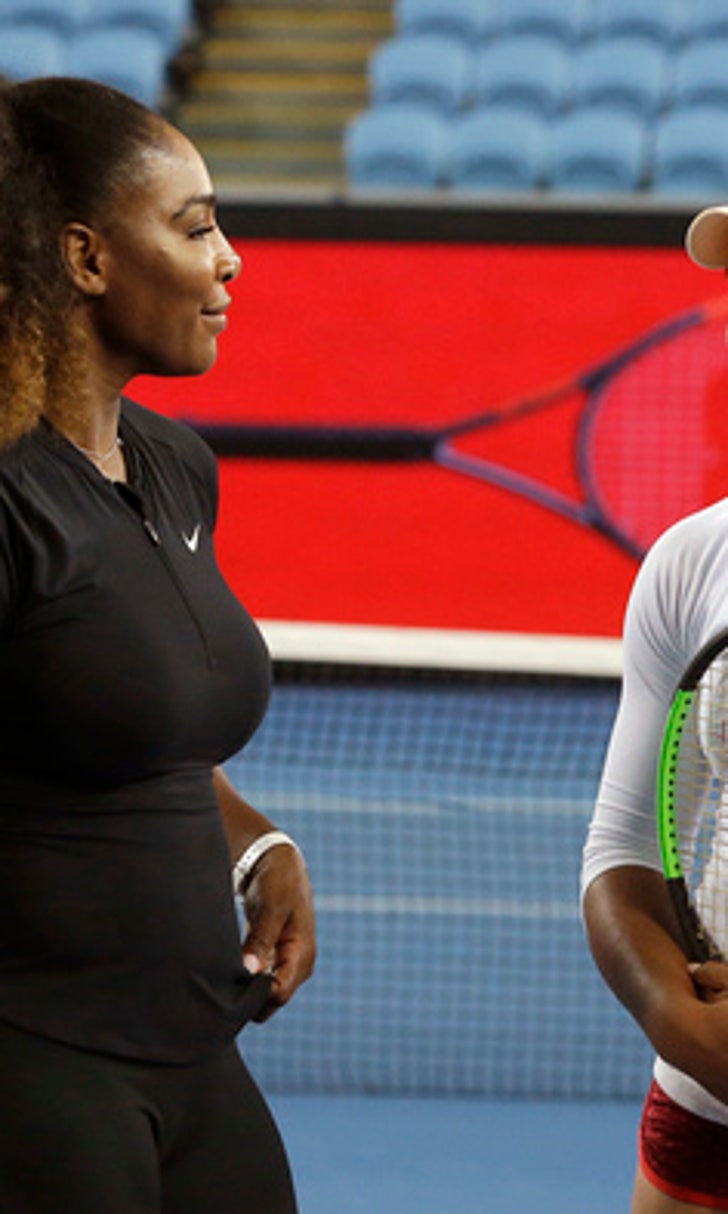 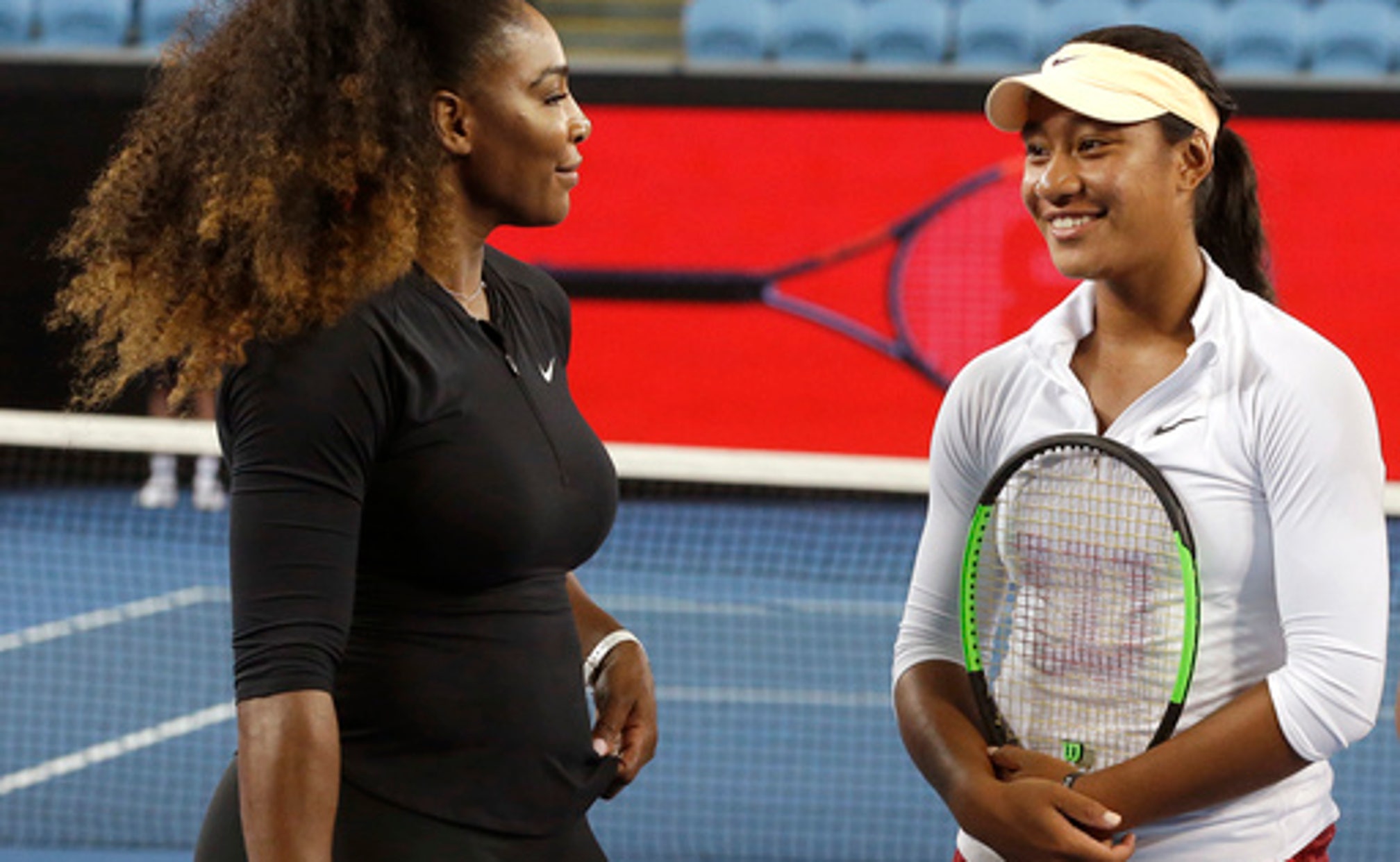 MELBOURNE, Australia (AP) The Latest from the Australian Open on Monday (all times local):

The Puerto Rican player, seeded 29th, was the first player to win a match at Melbourne Park this year, defeating Romania's Patricia Maria Tig 6-0, 6-1 in 53 minutes.

Puig was close to shutting Tig out completely, known in tennis as a ''double bagel,'' but made several unforced errors to give the Romanian her first game at 6-0, 5-1. The match was over several minutes later.

Simona Halep is the first seeded women's player to lose at the Australian Open - in the first match on Rod Laver Arena.

American Shelby Rogers defeated the Romanian player 6-3, 6-1, saving the only break point she faced from Halep and breaking her opponent four times.

Rogers will next play the winner of the match between Australian wild-card entry Ash Barty and Annika Beck of Germany in the second round.

France's Jeremy Chardy has the distinction of winning the first men's match at this year's Australian Open, although it was helped by an injury to Nicolas Almagro's right leg.

Chardy was leading the Spanish player 4-0 in the first set of their match on Court 12 at Melbourne Park when Almagro could not continue due to a calf strain that he first picked up at a tournament in Doha 10 days ago.

Chardy advances to the second round while Almagro walks away with $37,500 as a first-round loser.

''I'll take it, an easy match never hurts at a long tournament like this,'' Chardy said.

Destanee Aiava only had to hit a ball Monday to establish the first milestone at the 2017 Australian Open, becoming the first player born in this millennium to play a main draw match at a Grand Slam event.

The 16-year-old Melbourne high school student got a wild-card entry to the season's first major. She was playing German qualifier Mona Barthel in the opening match on Show Court 2. Her match started at 11:13 a.m. local time, with Barthel on serve.

Play on the Rod Laver Arena got started with No 4-seeded Simona Halep against Shelby Rogers.

The opening Grand Slam tournament of the year gets under way Monday at Melbourne Park, with top-seeded Andy Murray and Angelique Kerber set to play their first-round matches at the Australian Open.

The sun was shining with temperatures of 20 degrees Celsius (68 Fahrenheit) when the gates opened an hour before the scheduled start of play. The forecast high was for 31 C (88 F) rising to 37 C (99 F) on Tuesday.

First up on the main Rod Laver Arena court was Romania's Simona Halep playing Shelby Rogers of the United States. Murray was scheduled to play the last day match on Rod Laver, and Kerber, who beat Serena Williams in last year's final, was to open night play.