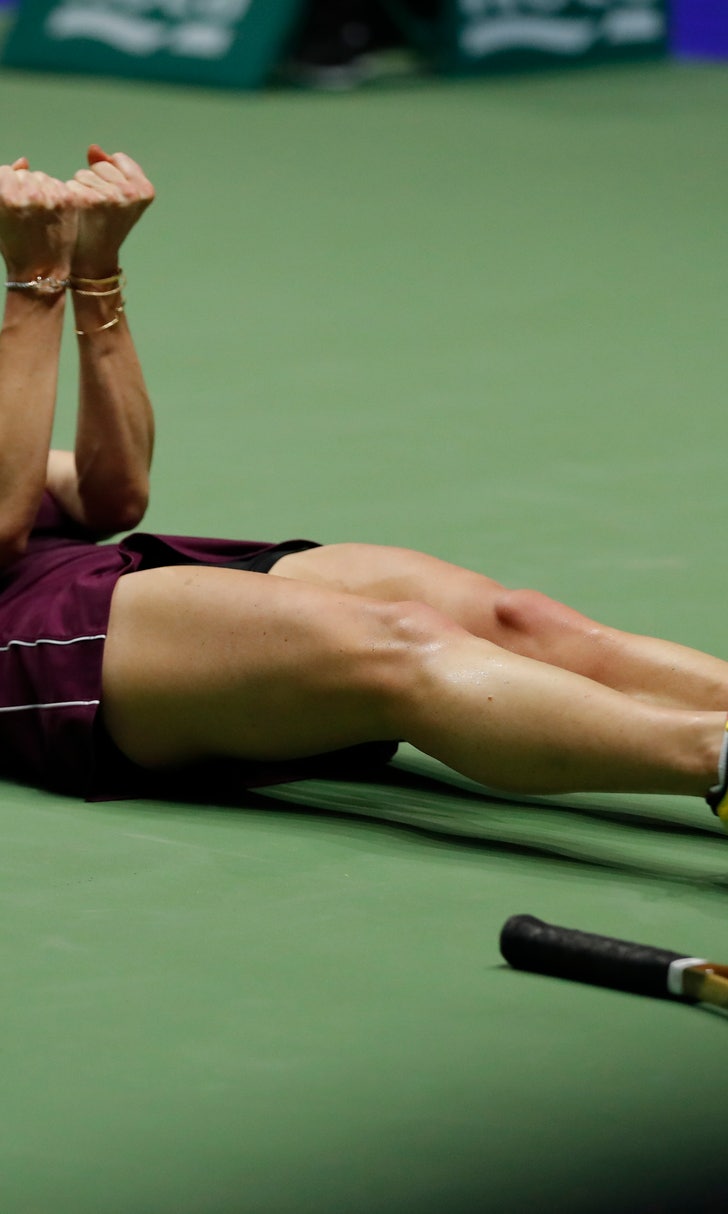 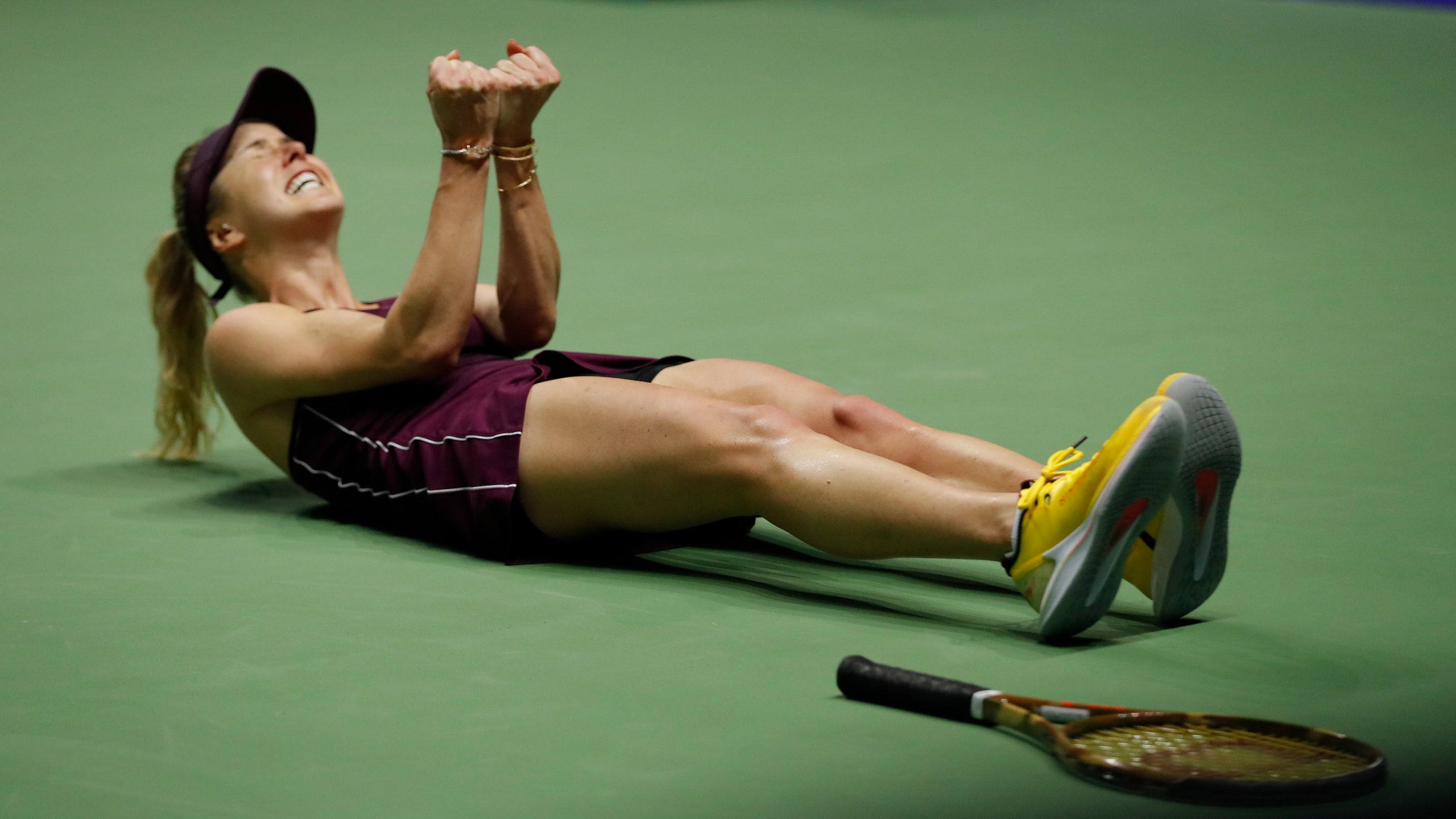 Svitolina fell onto her back on the court in celebration, and then shared a hug with Stephens.

"I think I have nothing to prove anymore to anyone and it's definitely a good statement for myself," Svitolina said. "I think mental toughness is what I really had to show.

"I played great tennis and I worked my way into the tournament. It's going to bring me lots of confidence."

The Ukrainian raced to a 3-0 lead in the third set, but Stephens managed to secure a break in the fifth game. Svitolina broke back immediately to take a 4-2 lead.

Stephens, making her debut at the WTA Finals, surrendered her serve again on a first match point for Svitolina in the eighth game by sending a backhand crosscourt wide.

"I thought she played well and it was obviously a tough match from the beginning," Stephens said. "I was really excited to be here and compete with everybody."

The victory means Svitolina became the eighth player to go undefeated in winning the season-ending title, which features a three-match round-robin format at the outset, and first since Serena Williams in 2013.

She has now won 13 of 15 finals she's played in her career, including the last nine with her last final loss coming in 2016 to Petra Kvitova at the Zhuhai tournament.

"Of course I know that I've won lots of finals," Svitolina said. "For me, every final is a big challenge. I always try to be there for that challenge."

The WTA Finals ends its five-year run in Singapore this season and moves to Shenzen, China for a 10-year run starting in 2019.