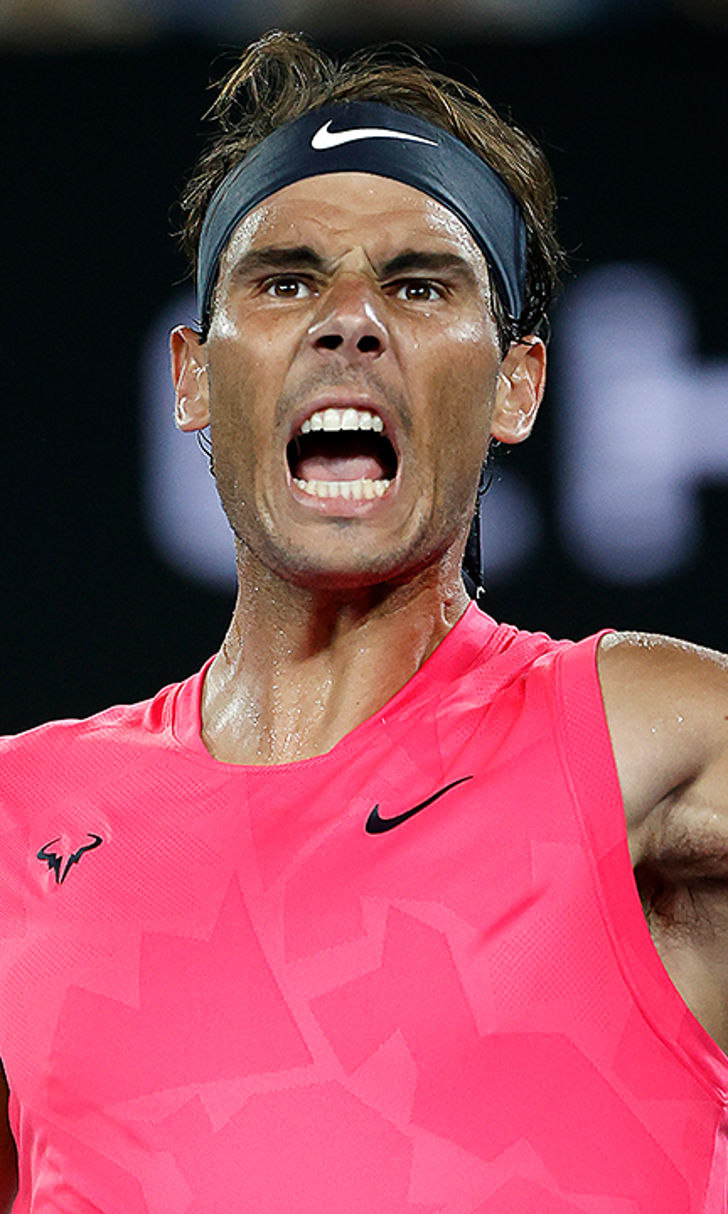 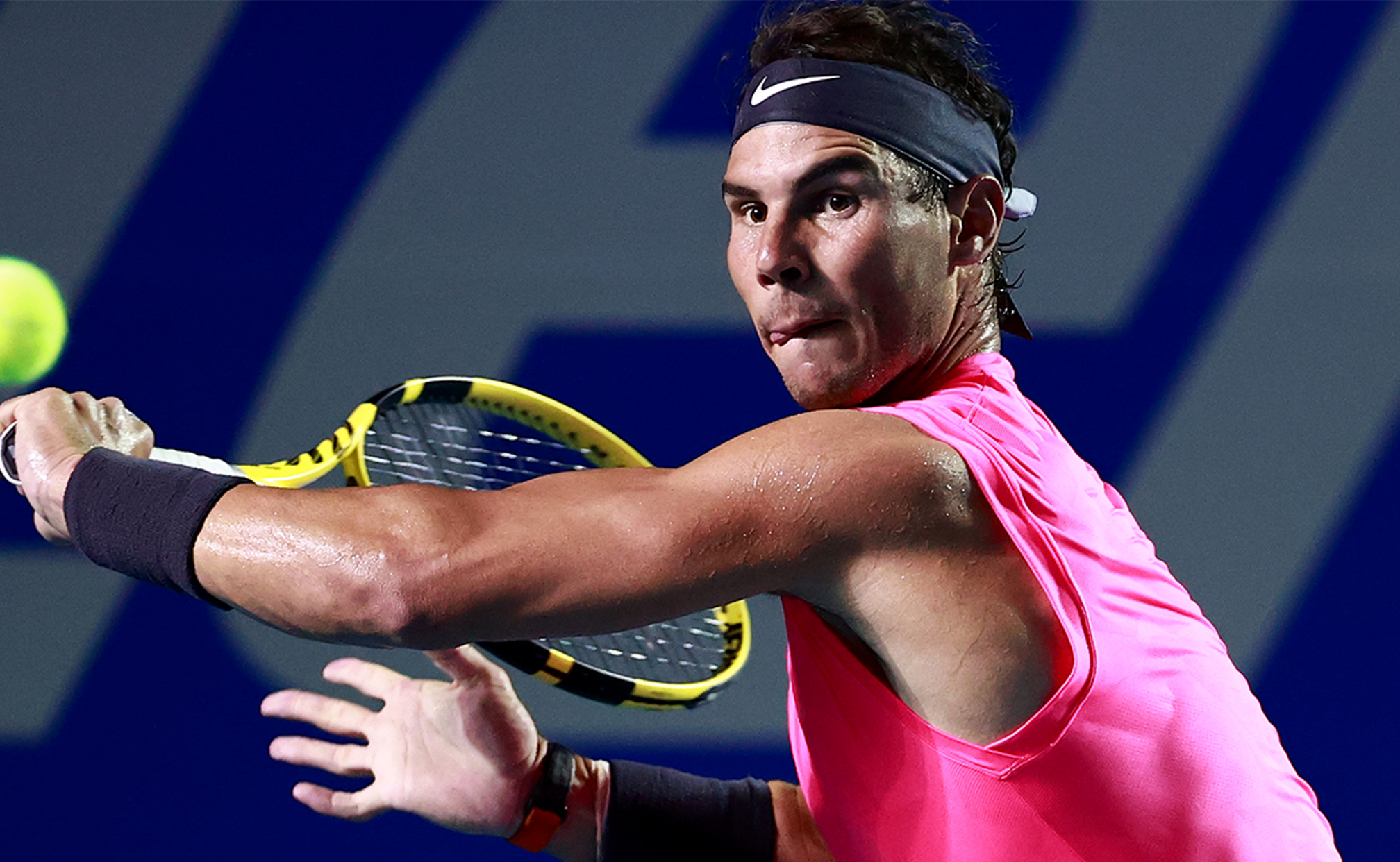 The NFL officially announced the 2020 Draft will be conducted virtually – but that wasn't the only big football news of today.

Challenges are apparently trending in the NFL right now!

New York Giants receiver Golden Tate is looking for the best sock sliding video. Come on, we all used to do this as a kid, so pull out your slipperiest pair, release your inner child and make sure you get a running start!

Now this looks like some ice you could seriously slide on.

Columbus Blue Jackets defenseman Seth Jones is back in the rink and about to put in some work.

We were back on that Monday grind today.

PGA tour golfer C.T. Pan won't let anything stop him from getting those reps in on his swing.

Sometimes, it helps to have a partner.

Tennis superstar Rafael Nadal worked on his touch with his wife – although he might want to think about putting some more hours in. It looks like his wife is beating him at his own game.

We all know tensions can run high in quarantine, so make sure you pick your practice partner wisely.

While options are limited, a "misdirected" pitch is never fun. Tampa Bay Rays second baseman Brandon Lowe can confirm, and he wasn't about to sit down and take the hit.

Some couples seem to be getting along just fine. Olympic gold medal alpine skier Lindsey Vonn and her husband, New York Devils defenseman PK Subban, took their plank workout to the next level.

We don't recommend you try this at home.

Athletes keep on showing us we don't need weights or equipment to break a sweat.

It was the best of both worlds for Calgary Flames defenseman Erik Gustafsson as he combined family time and gym time – it sounds like his kids enjoyed it, too!

Or, maybe take it to the next level and workout alongside your kids.

It's back to the basics for boxing champion Floyd Mayweather Jr. and his son.

You have to make sure your good boy is getting his exercise in, too!

That doggo has some speed!

But could phoenix Rising FC goalkeeper Eric Dick race him with his quick feet? We'll let you be the judge.

From quick feet to quick fingers, these athletes can do it all.

And how about those dance moves?

Monday's message: Stay active – whatever that means for you!