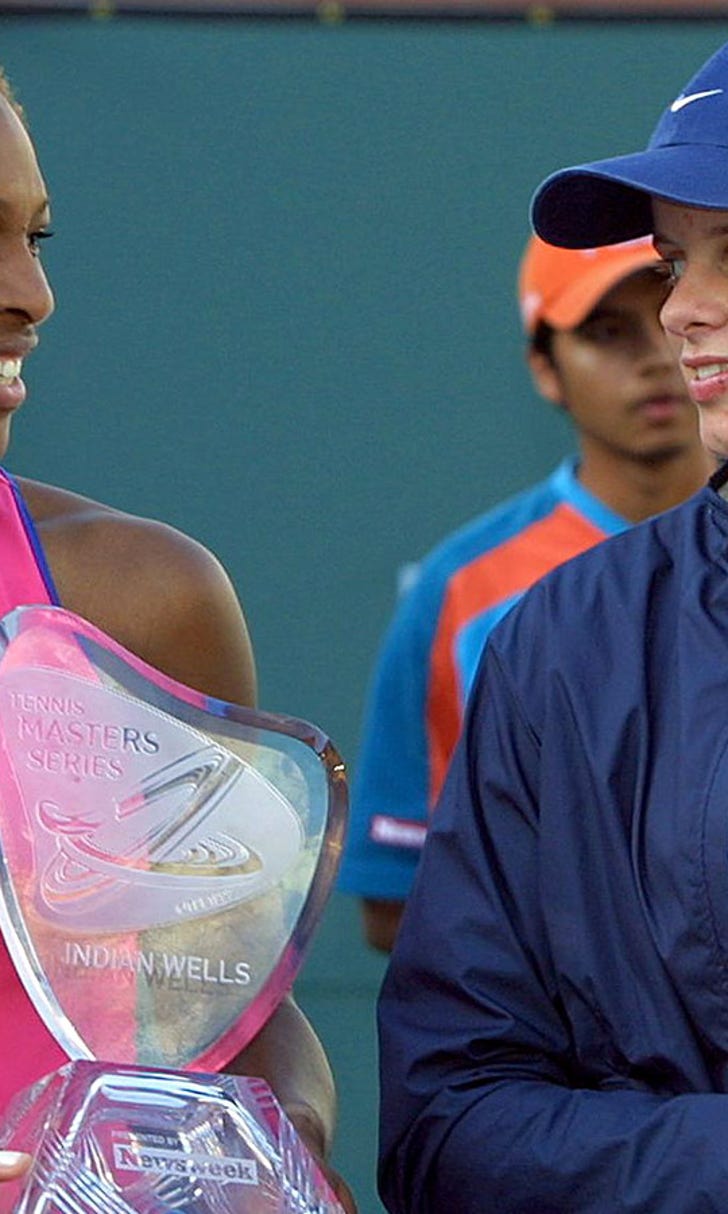 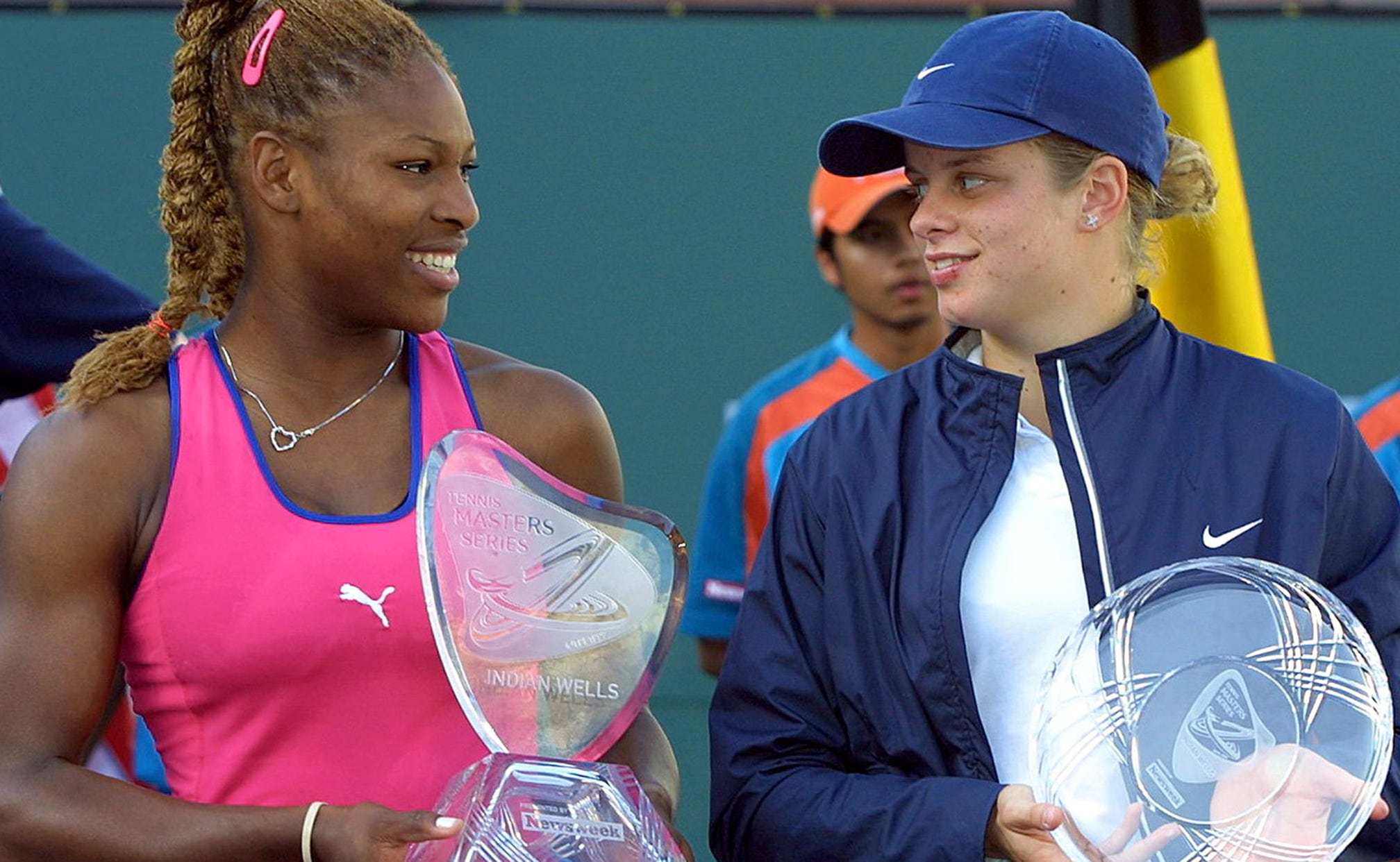 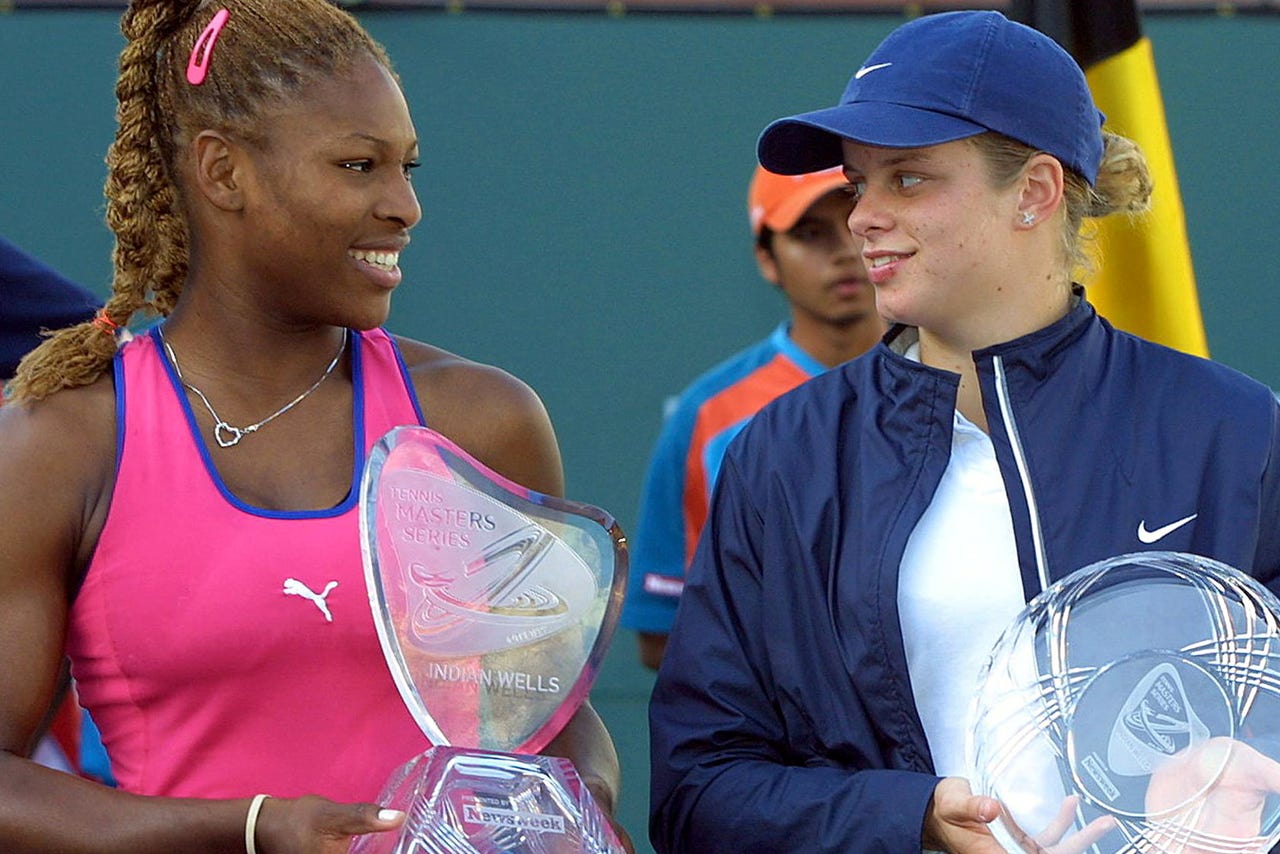 After a 13-year absence from the Indian Wells tournament -- one of biggest annual stops on both the ATP and WTA tours -- the world No. 1 will return to the 2015 affair which begins March 9.

Williams penned an exclusive column in TIME on Wednesday recounting her and sister Venus' controversial history with the California tournament opening with "We were outsiders."

Williams won the tournament in 1999 and 2001 before boycotting and vowing never to play the stop again. "I said a few times that I would never play there again. And believe me, I meant it. I admit it scared me," she wrote.

In the 2001 tournament Williams was set to play Venus in the semifinals when Venus withdrew before the match with an injury. Accusations swirled that their father had "fixed" the match and both players were booed. "The false allegations that our matches were fixed hurt, cut and ripped into us deeply," Williams said.

After winning the Australian Open last week, Williams has 19 Grand Slams to her name and as she puts it, nothing to prove.

"I'm fortunate to be at a point in my career where I have nothing to prove," Williams wrote. "I'm still as driven as ever, but the ride is a little easier. I play for the love of the game. And it is with that love in mind, and a new understanding of the true meaning of forgiveness, that I will proudly return to Indian Wells in 2015."

Raymond Moore, the CEO of the tournament and the Indian Wells Tennis Garden, said organizers were "thrilled" by Williams' decision to accept a wild card for the event.

"We know our fans will welcome her for the magnificent champion that she is, and we really look forward to watching her compete again," Moore said.

The BNP Paribas Open, which rivals the U.S. Open as North America's most impressive tennis event, will be held March 11-22 in the Coachella Valley two hours east of Los Angeles.

Virtually every top men's and women's player in the world enters the tournament on the lavishly refurbished grounds of the Indian Wells Tennis Garden, where Oracle billionaire Larry Ellison has created a beautiful shrine to the sport.

Last year, Serena was the only women's player ranked in the top 24 who skipped the event, which has more than $5.1 million in prize money for the women this year.

"This is fantastic news for fans," Allaster said. "She is coming back with a great approach by connecting with fans in support of an incredible cause, the Equal Justice Initiative, to positively impact the lives of others. Serena has been missed at the tournament and I know she will be warmly received by the fans at Indian Wells."

Williams' decision creates a homecoming for a California product. The Williams sisters grew up partly in Southern California, first learning the sport under their parents' tutelage in Compton.