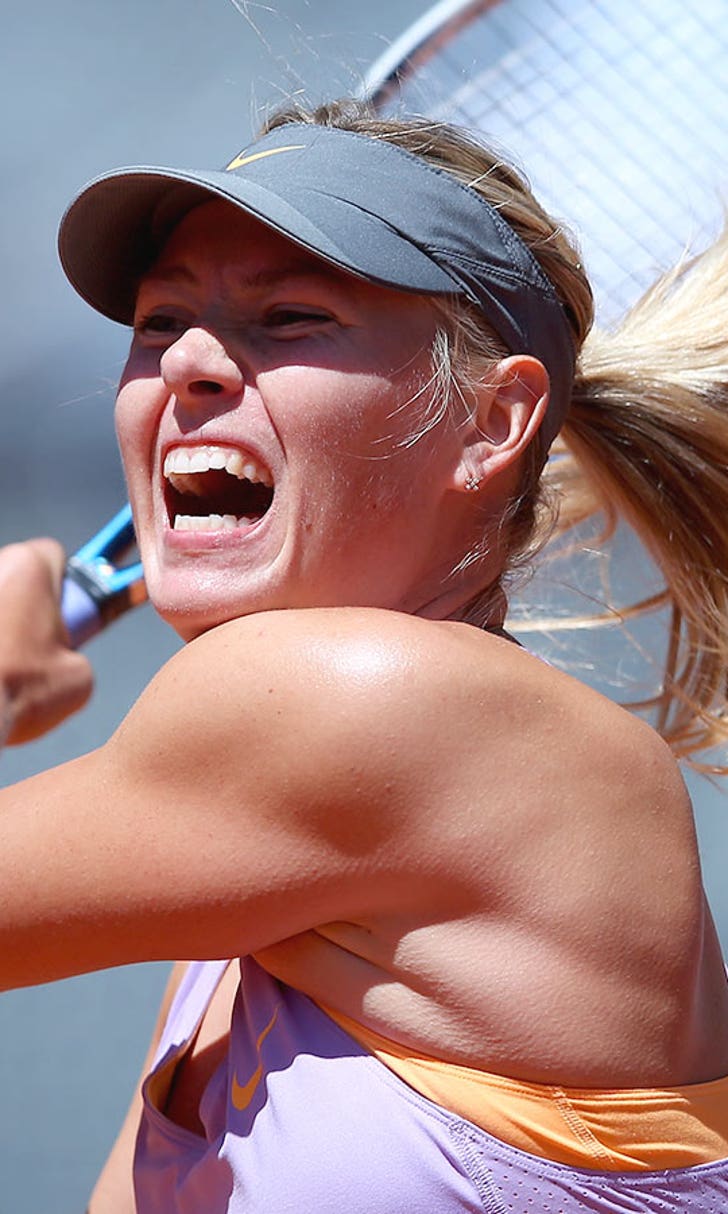 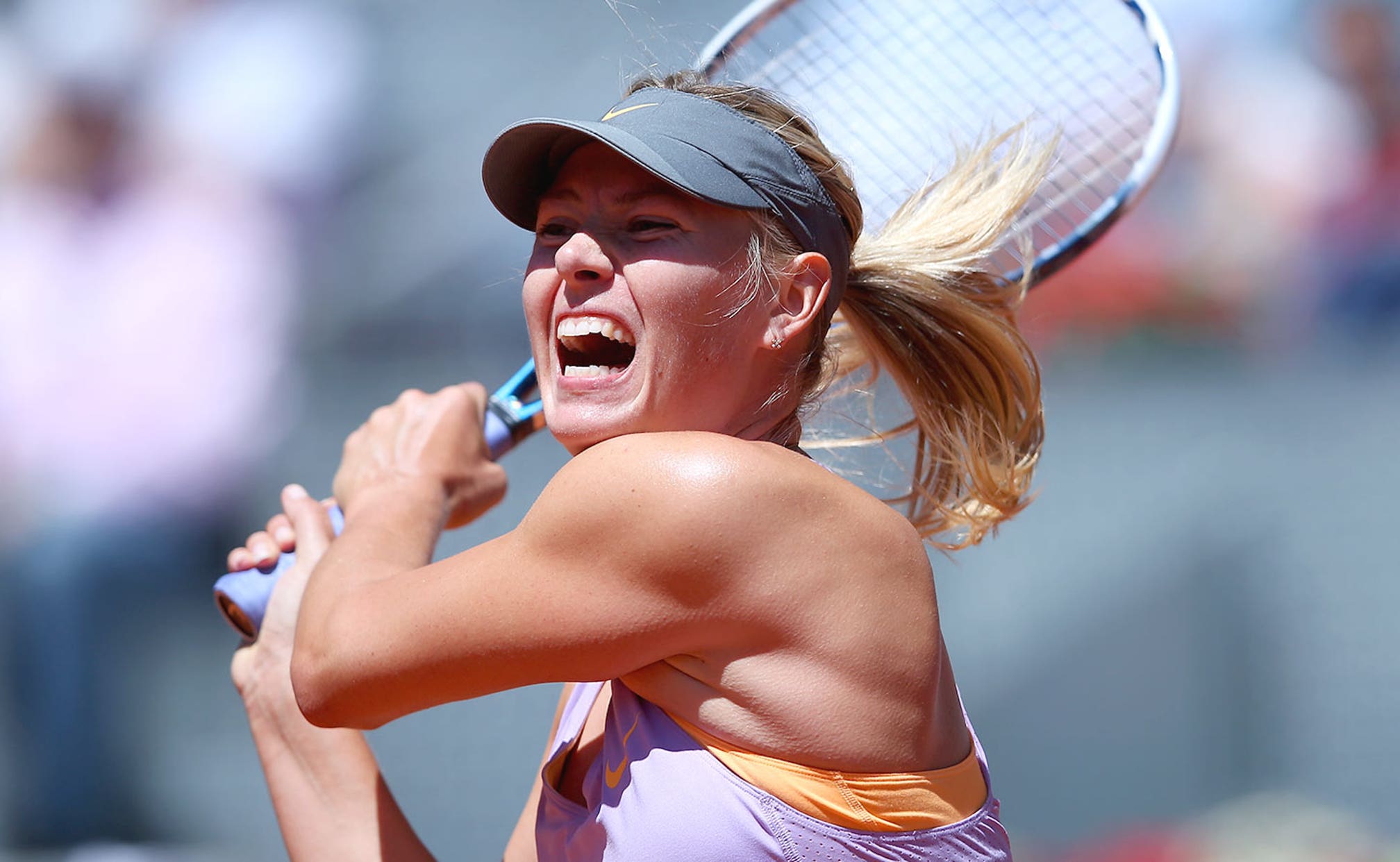 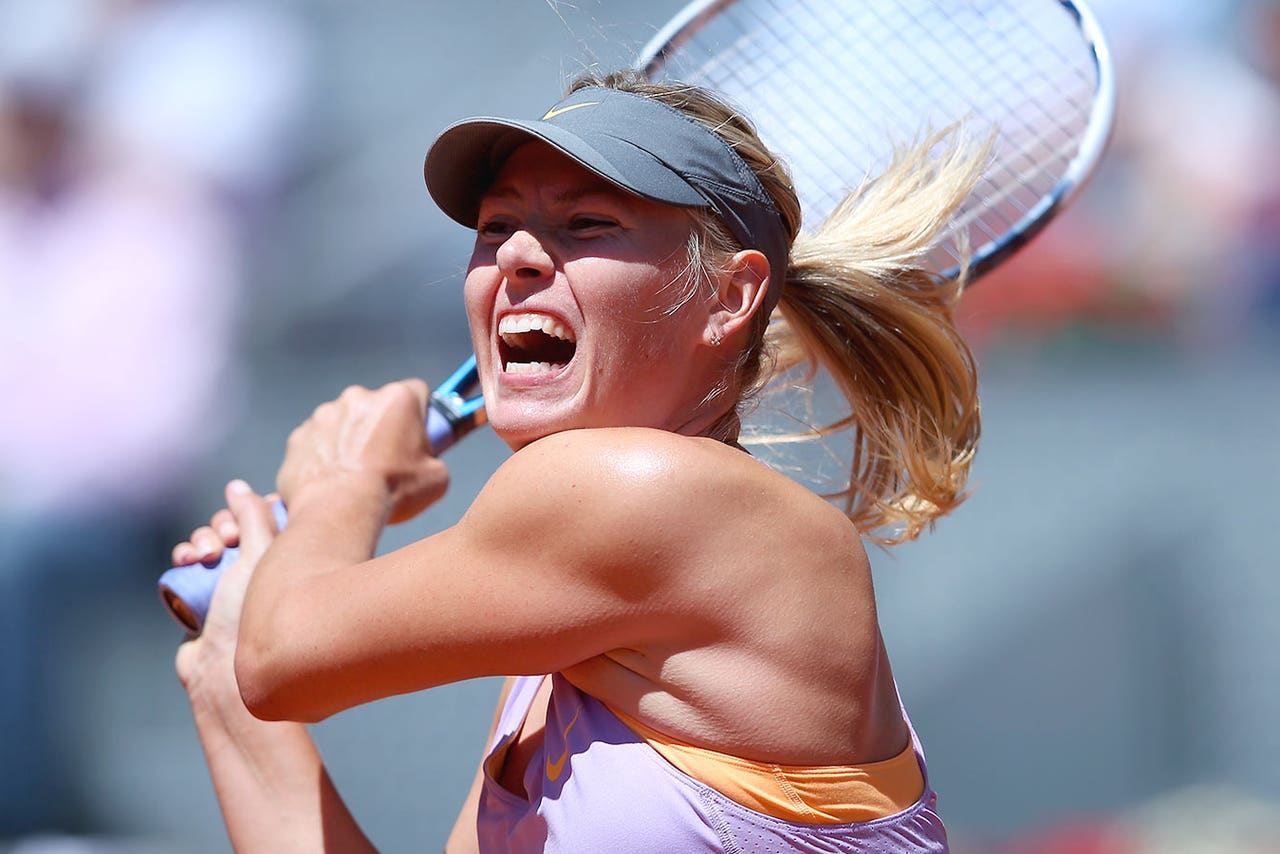 Serena Williams brushed aside Belinda Bencic of Switzerland 6-2, 6-1 to open her defense of the Madrid Open title on Sunday, while Maria Sharapova beat Klara Koukalova 6-1, 6-2 in the first round.

The top-ranked Williams won nine of 10 games during one stretch to take control of her first match since taking a monthlong break following her early exit at Charleston.

Williams, who has won the clay-court tournament the past two years, broke Bencic five times and rounded out her lopsided win in less than an hour with her 11th ace.

Williams will play China's Peng Shuai in the second round after she dismissed Kurumi Nara of Japan 6-2, 6-3.

"Obviously, the first match at a new tournament is always challenging," Sharapova said. "It's always an adjustment, especially after playing indoors last week, but I think it was a good start for me today and I'm happy I was able to win in two good sets."

Sharapova, seeded eighth, will play Christina McHale of the United States next.

Two seeded players were eliminated in the first round.

"I've been feeling my back for a few days now and felt it again in the first set, and it was getting worse as the match went on," Kerber said. "I'm disappointed I had to retire from the match. But I'd like to give all the credit to Caroline, who played an amazing match today."

In the men's first round, 16th-seeded Tommy Robredo lost 6-4, 6-4 to Roberto Bautista Agut.

Second seed Novak Djokovic withdrew before the start of the event because of a right wrist injury that had already affected his play at Monte Carlo last month.