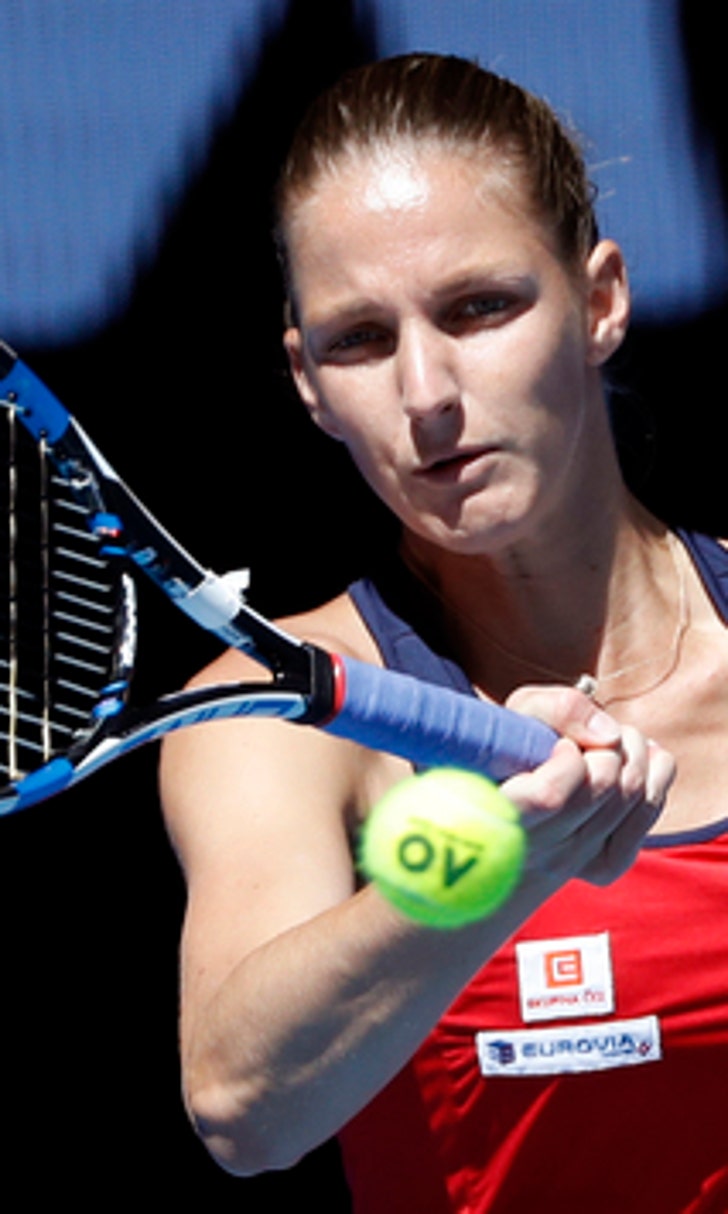 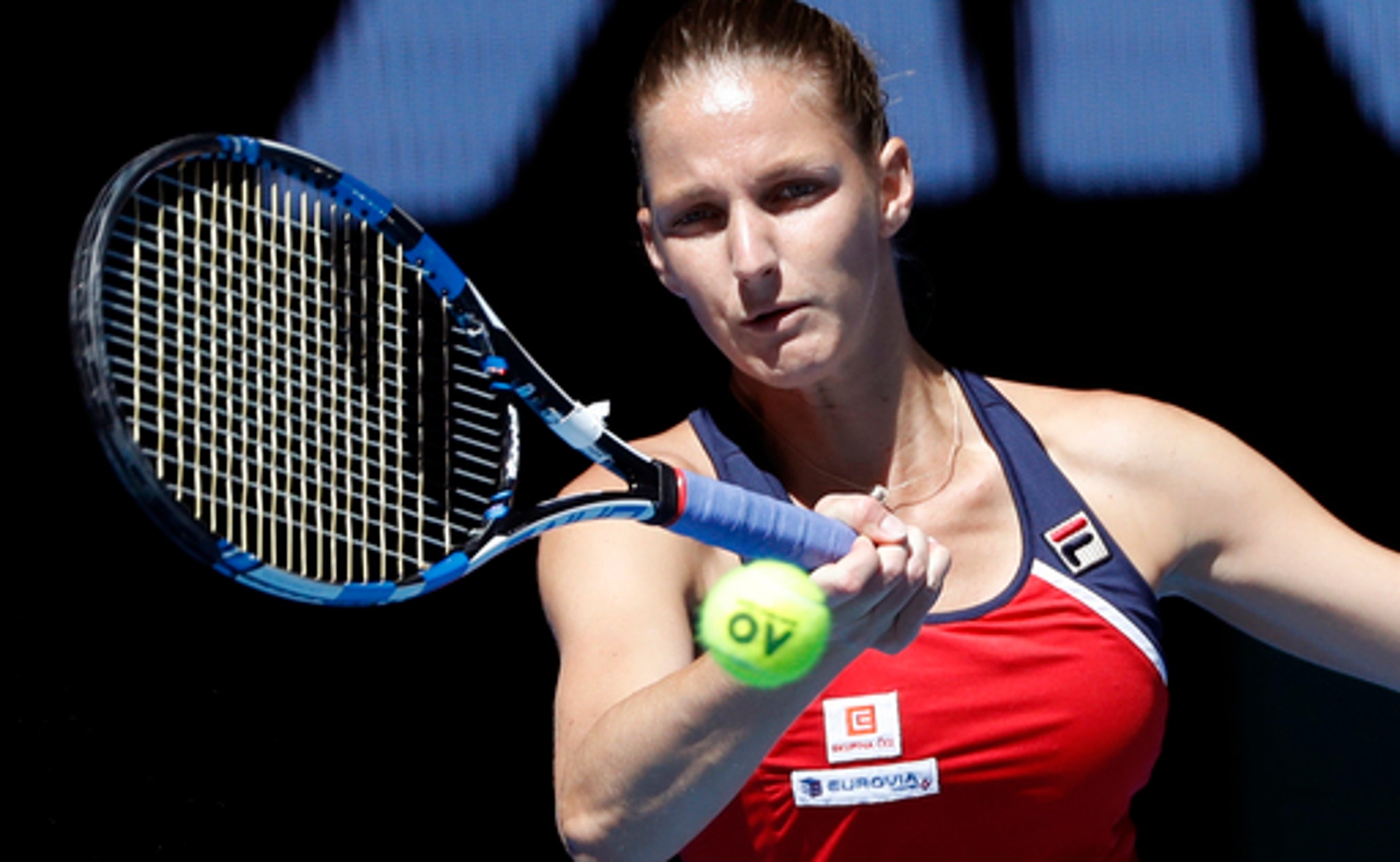 OSTRAVA, Czech Republic (AP) Third-ranked Karolina Pliskova overcame a late scare on the way to a 6-4, 7-5 victory over Lara Arruabarrena which put defending champion Czech Republic level with Spain at 1-1 in the first round of the Fed Cup on Saturday.

Pliskova was 4-2 up in the second set and looked to be heading for a comfortable victory before Arruabarrena struck back, winning three straight games before wasting a set point at 5-4.

The Czech converted her fourth match point with a backhand volley on the indoor hardcourt at the Ostravar Arena in the eastern city of Ostrava.

In the first set, Pliskova broke her opponent in the third game and served it out with a backhand winner on her second set point.

Strycova double faulted to go 3-1 down in the decisive set before Muguruza broke her again for a commanding 5-1 lead.

The Czech came back with a break for a 4-2 lead in the second set.

In Sunday's reverse singles, Pliskova will play Muguruza, and Strycova will face Arruabarrena.

In the final doubles match, the Czech duo of Lucie Safarova and Katerina Siniakova will take on Sara Sorribes Tormo and Maria Jose Martinez Sanchez.