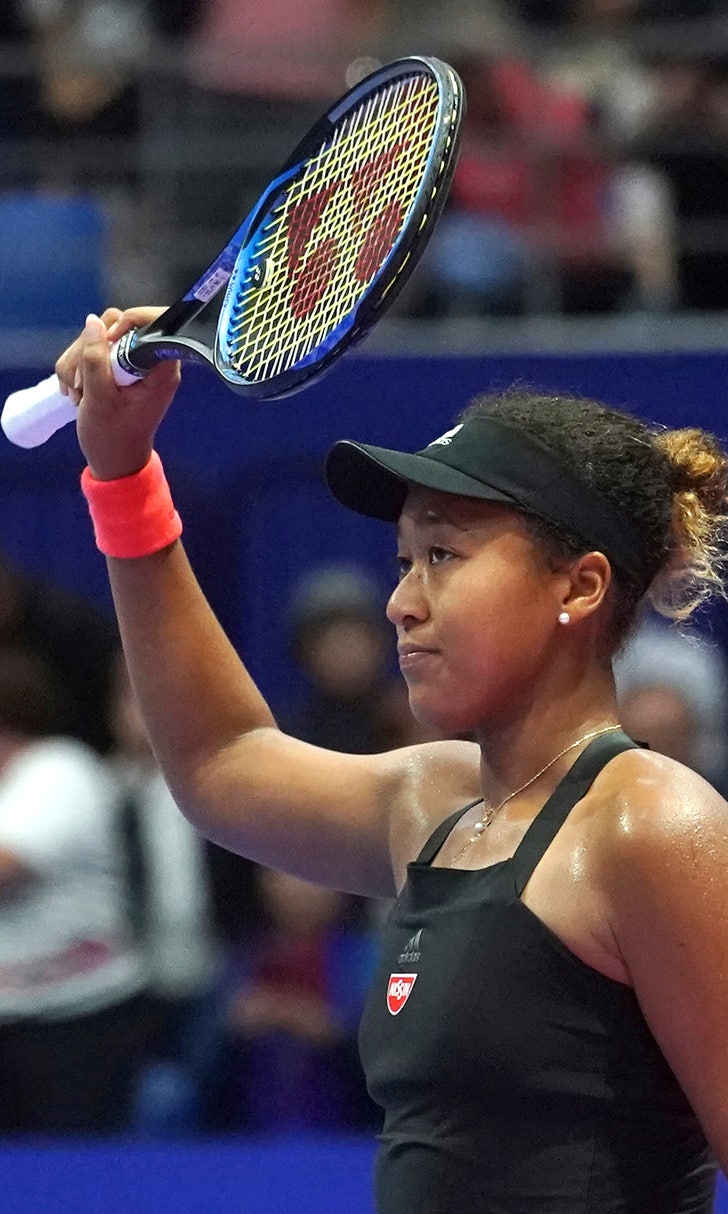 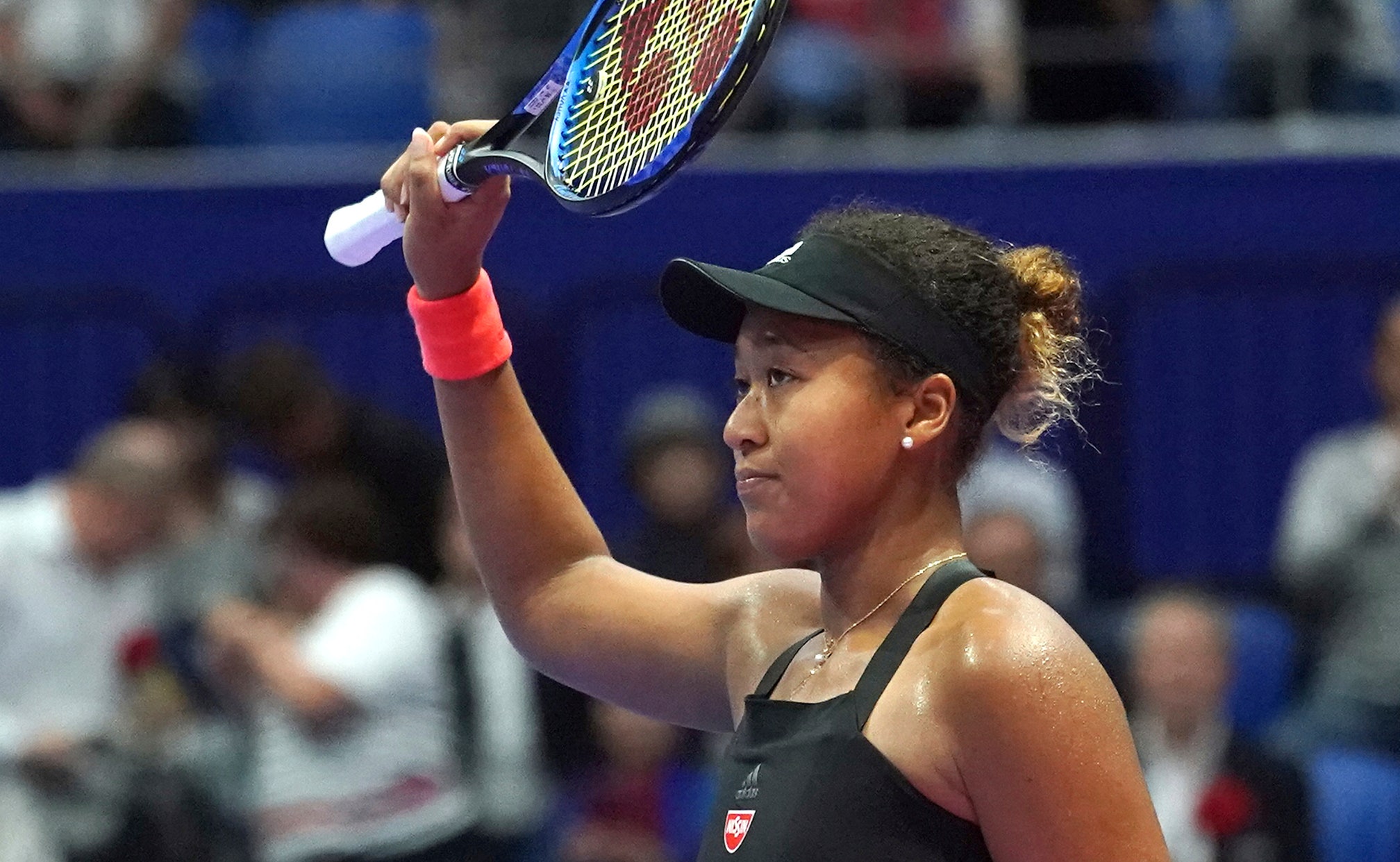 TOKYO (AP) — Naomi Osaka raised her game when she needed to, and it landed her a spot in the semifinals of the Pan Pacific Open.

"This was my third time playing her, and each time it was very close, so I knew she was very good," said the third-seeded Osaka, the first Japanese player to win a Grand Slam singles title.

Osaka will next face Camila Giorgi, who advanced after Victoria Azarenka retired from their match with a gastrointestinal illness in the first set. Giorgi was leading 5-3 when the match ended.

The 20-year-old Osaka converted all three of her break points and won 80 percent of points on her first serve. She hit 26 winners and had an equal number of unforced errors.

"I feel like I adjusted," Osaka said. "I knew that I wasn't playing that great today, but I still adjusted and I managed to win. I never know why certain things aren't working, but I feel like it's my job to make sure that I do the best that I can in that situation."

Osaka broke the eighth-seeded Strycova to take a 3-1 lead in the first set but was soon broken back. Leading 4-3, that's when Osaka took control. She immediately earned two break points, and Strycova double-faulted on the first one to put Osaka ahead 5-3.

In the second set, double-faults again cost Strycova, who was broken at 2-2.

Osaka has been in the spotlight both on and off the court since she arrived back in Japan following her victory in New York. Friday's match at Tachikawa Arena was sold old and Osaka's progress up the rankings has been the focus of Japanese talk shows.

She has received congratulatory messages from Japanese Prime Minister Shinzo Abe and attended the ongoing sumo tournament in Tokyo.