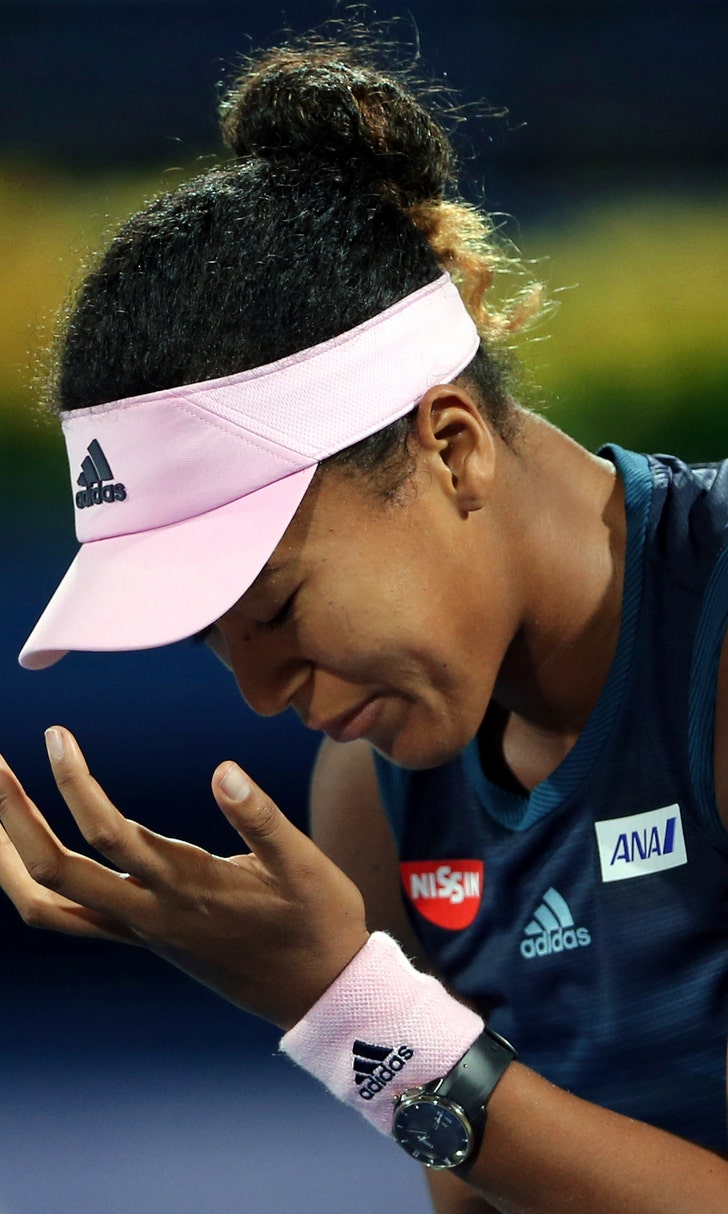 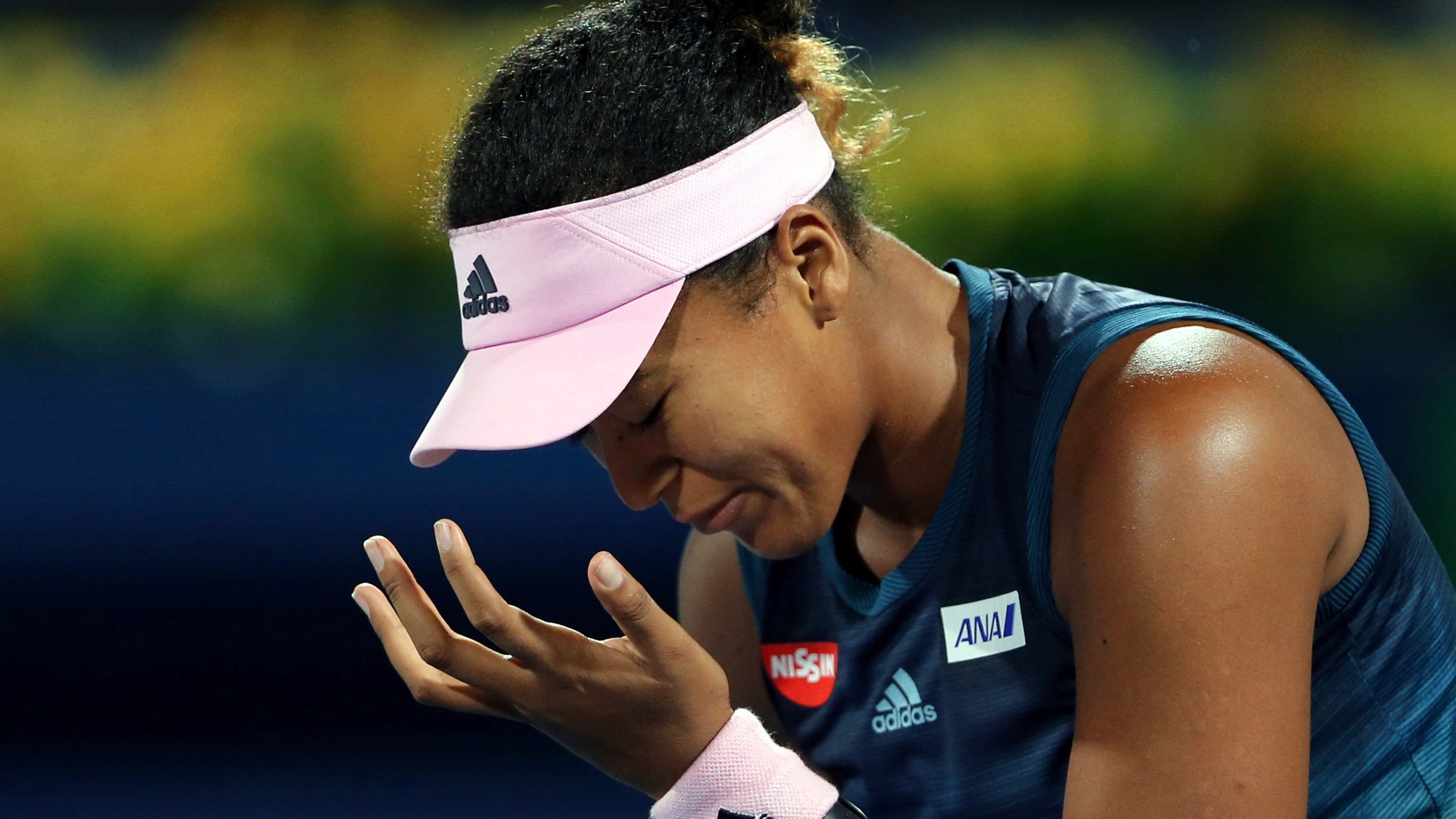 No. 1 Naomi Osaka loses 1st match since splitting from coach

DUBAI, United Arab Emirates (AP) — Naomi Osaka lost her first match since moving up to No. 1 in the WTA rankings — and first since splitting from her coach.

The two-time major champion had trouble with her serve and was beaten 6-3, 6-3 by 67th-ranked Kristina Mladenovic at the Dubai Championships in a little more than an hour on Tuesday.

Afterward, Osaka wiped away tears while speaking to reporters and discussing the difficulty of dealing with her new-found spot atop the sport.

"I don't think I necessarily understand what position I'm in, in a way. Because last year, I wasn't even anywhere close to this ranking. People didn't pay attention to me — and that's something that I'm comfortable with," Osaka said.

"I don't really like attention," she said. "It's been a little tough."

Playing a second-round match after an opening bye as the tournament's top seed, Osaka won only 5 of 27 second-serve points, just 19 percent, and barely half of her first-serve points, 12 of 22.

She was broken seven of the nine times she served.

Mladenovic came into the Dubai Championships with a record of 0-4 in 2019.

Osaka had not competed since winning the Australian Open in January for her second consecutive Grand Slam title, a victory that also allowed her to become the first tennis player from Asia to lead the rankings.

Last week, Osaka announced on Twitter that she would no longer work with coach Sascha Bajin, who began coaching her before last season and helped her win the U.S. Open in September.

Osaka didn't offer an explanation for the split at the time, but addressed it during a media availability before the Dubai tournament, saying: "Everyone thinks it was a money-related issue, but it wasn't. ... I think my reason is I wouldn't put success over my happiness."