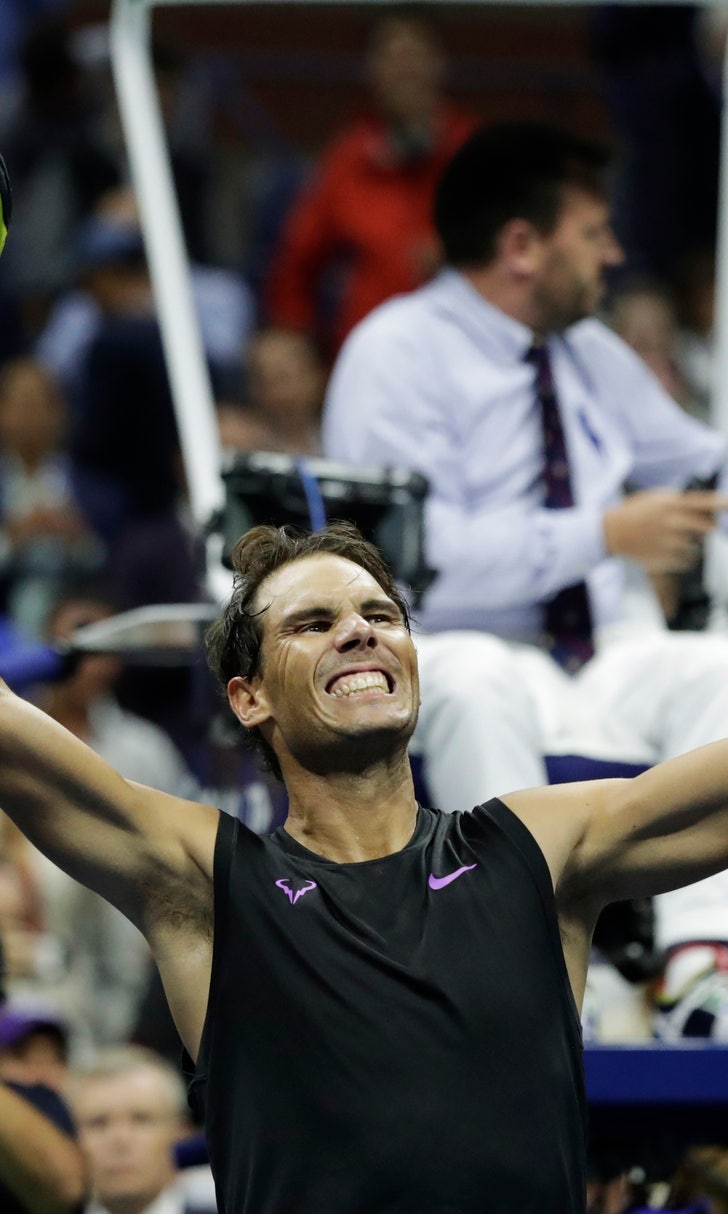 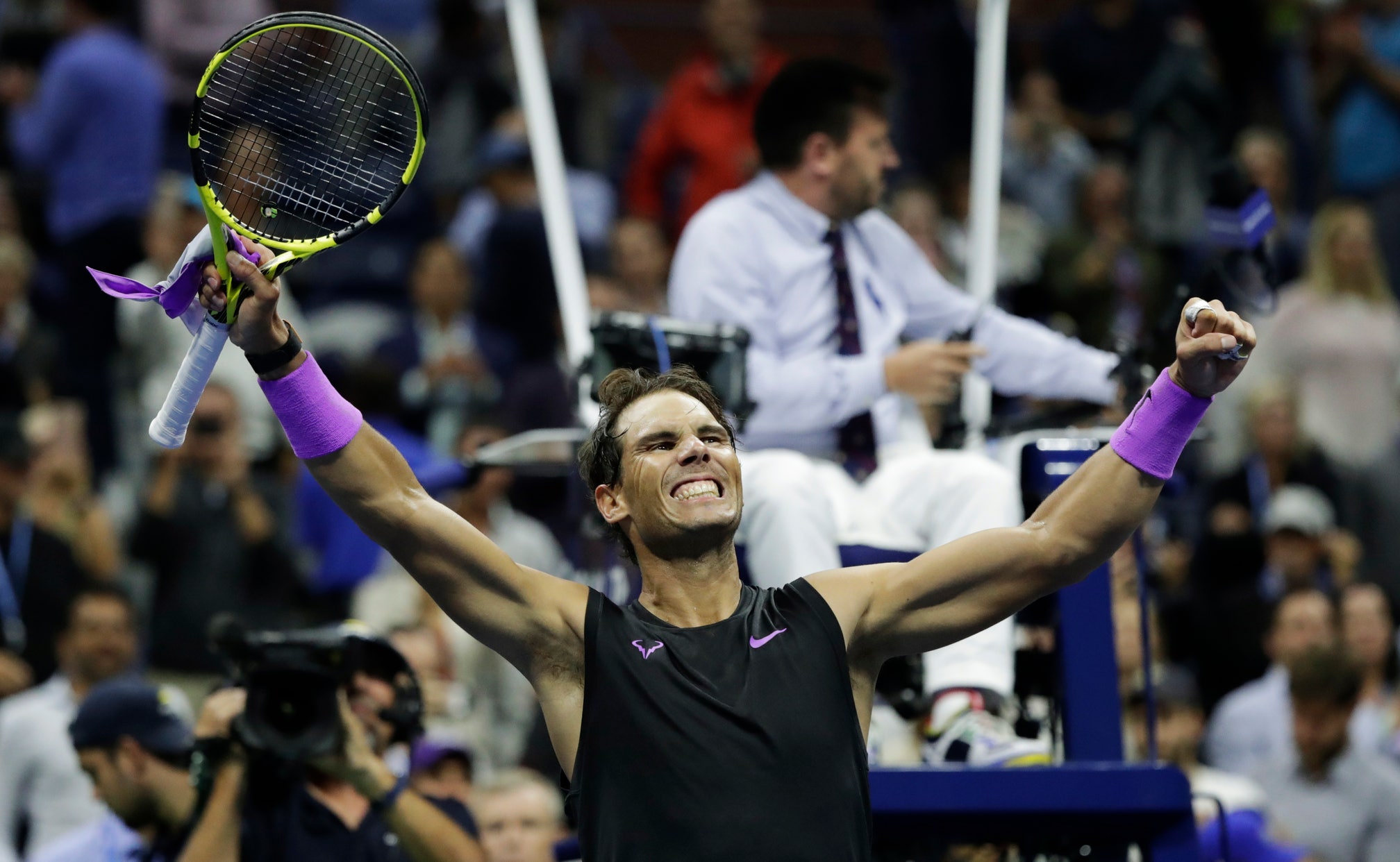 Rafael Nadal tries to win a 19th Grand Slam singles title and Daniil Medvedev gets a chance for his first. A victory for Nadal would move him within one of Roger Federer's men's record for major championships. Nadal is trying to win the U.S. Open for the second time in three years, and fourth time overall. The No. 2 seed hasn't played anyone seeded higher than 20th, but now faces the No. 5 seed who is one of the hottest players in men's tennis. Medvedev is in the final of his fourth straight hard-court tournament, with a victory in the most recent one. However, Nadal handled the 23-year-old Russian fairly easily shortly before that in their lone meeting, a 6-3, 6-0 victory in Montreal.

18 years, 263 days. Age gap between Bianca Andreescu, 19, and Serena Williams 37, the largest between finalists in a Grand Slam tournament since 1968, when professionals were allowed to play.

"It's been a crazy ride this year. I can definitely get used to this feeling." — Bianca Andreescu, after winning her first major title at the U.S. Open.