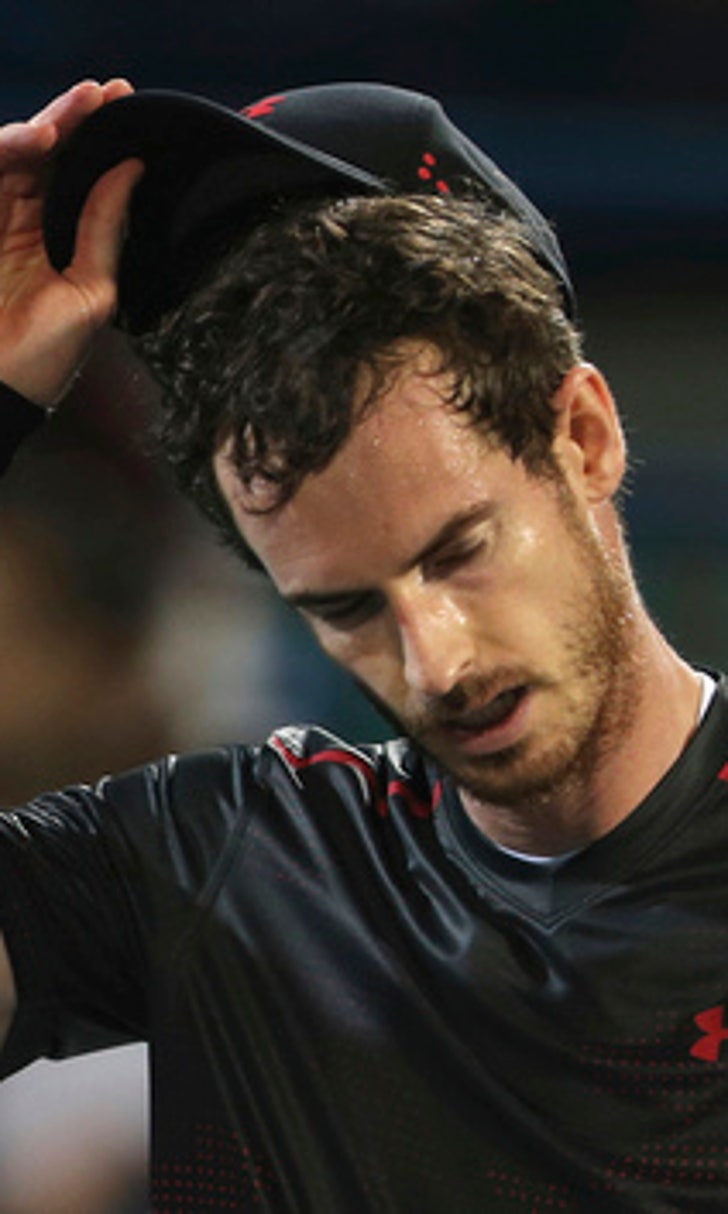 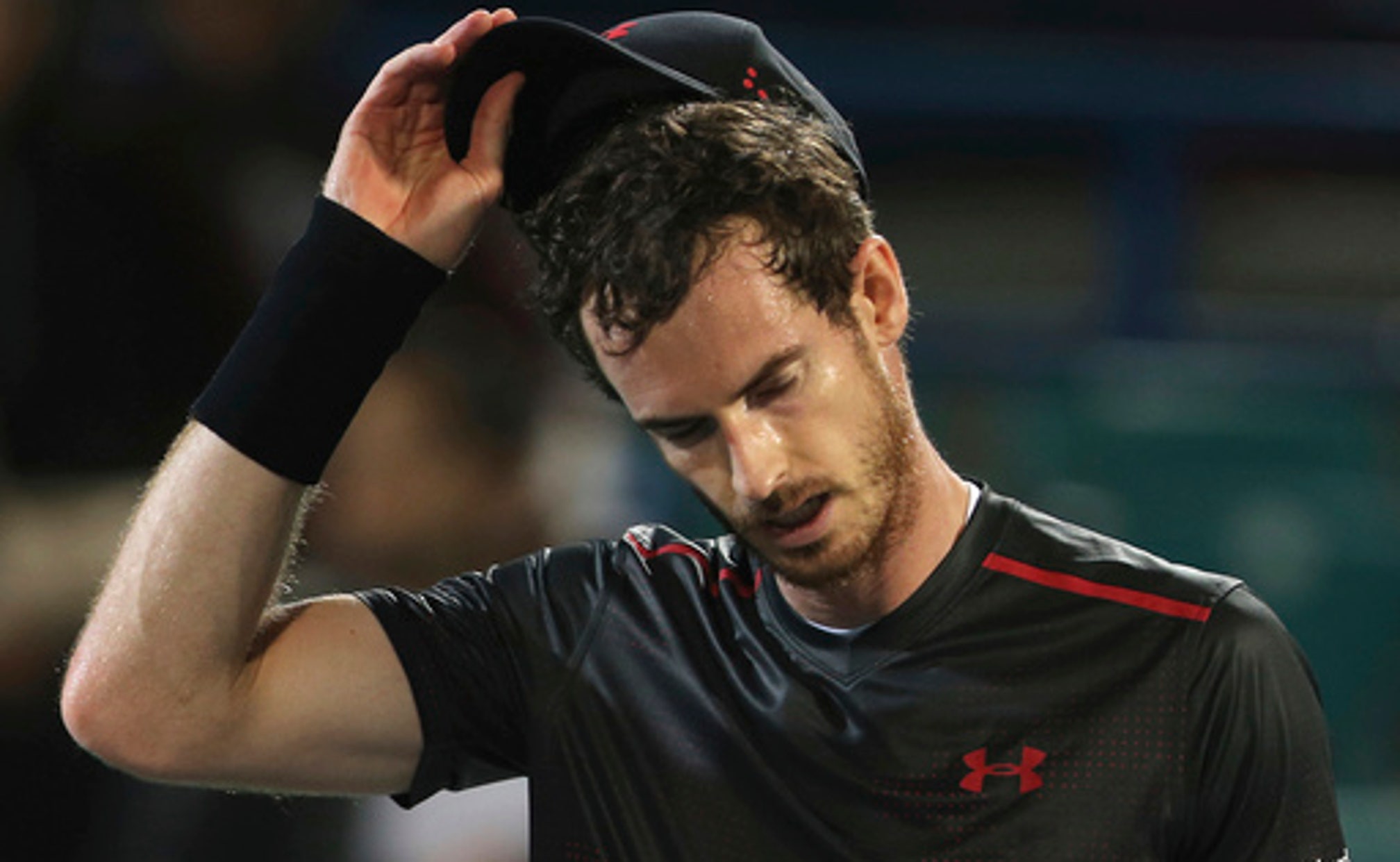 Murray undergoes hip surgery, hopes to be back for Wimbledon

MELBOURNE, Australia (AP) Andy Murray underwent surgery on his right hip on Monday and said he hopes to be back playing in time for Wimbledon.

The former No. 1-ranked Murray, a three-time major winner, has not played a competitive match since a quarterfinal exit at Wimbledon last July. His current ranking is No. 19.

Murray has been told to expect a 14-week recovery period and he is targeting a return to the court by June.

''I underwent successful right hip surgery at the St. Vincent Hospital in Melbourne,'' Murray wrote on his Facebook page. ''I'd like to thank Dr. John O'Donnell and all of the staff for looking after me. I look forward to returning to competitive tennis during the grass court season. Thanks to everyone for all the well wishes and support over the last few days. I'll comeback from this.''

The 30-year-old Murray, though, accepts he will have to reduce his workload on court.

''I'll be playing a reduced schedule, and then focusing more on trying to win major events and big tournaments rather than trying to achieve certain ranking goals.''

Murray said he can get himself back to ''95 percent of my best.''

''I believe that's enough to compete at the highest level,'' he added. ''No question.''

Australian media reported Tuesday that Murray has been in touch with O'Donnell since 2008, when his right hip first started to bother him. The two men have met six or seven times in Melbourne since, usually around the time of the Australian Open.