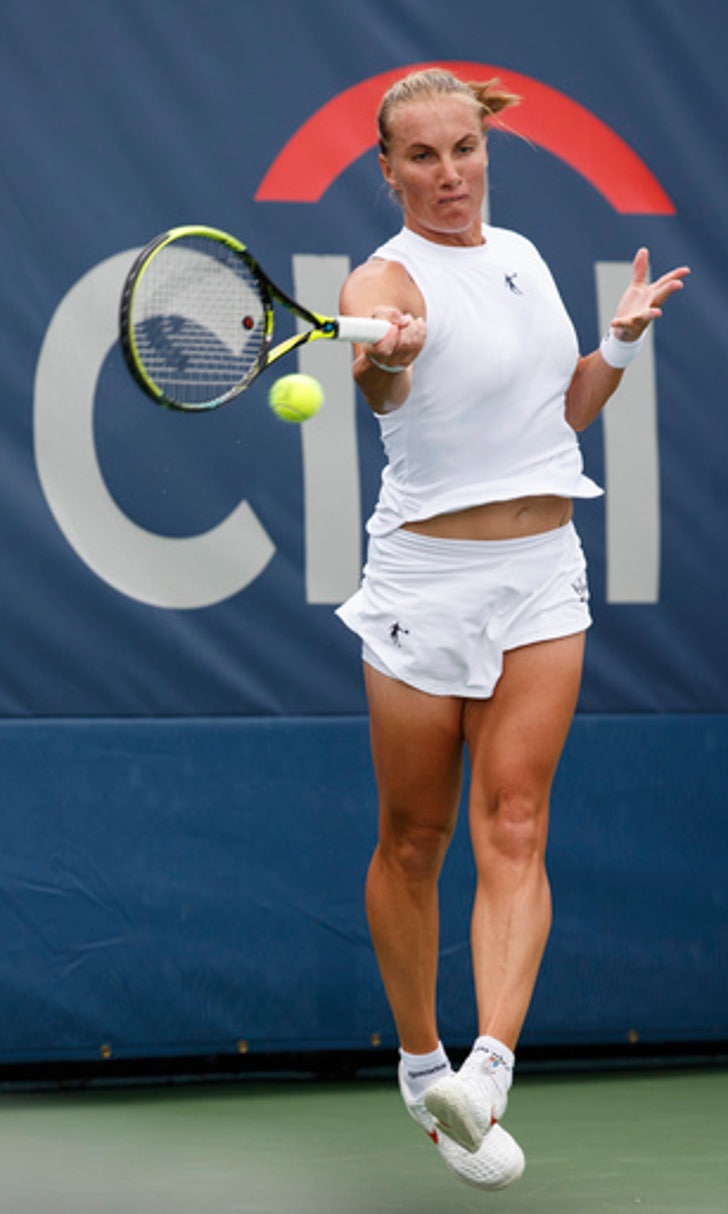 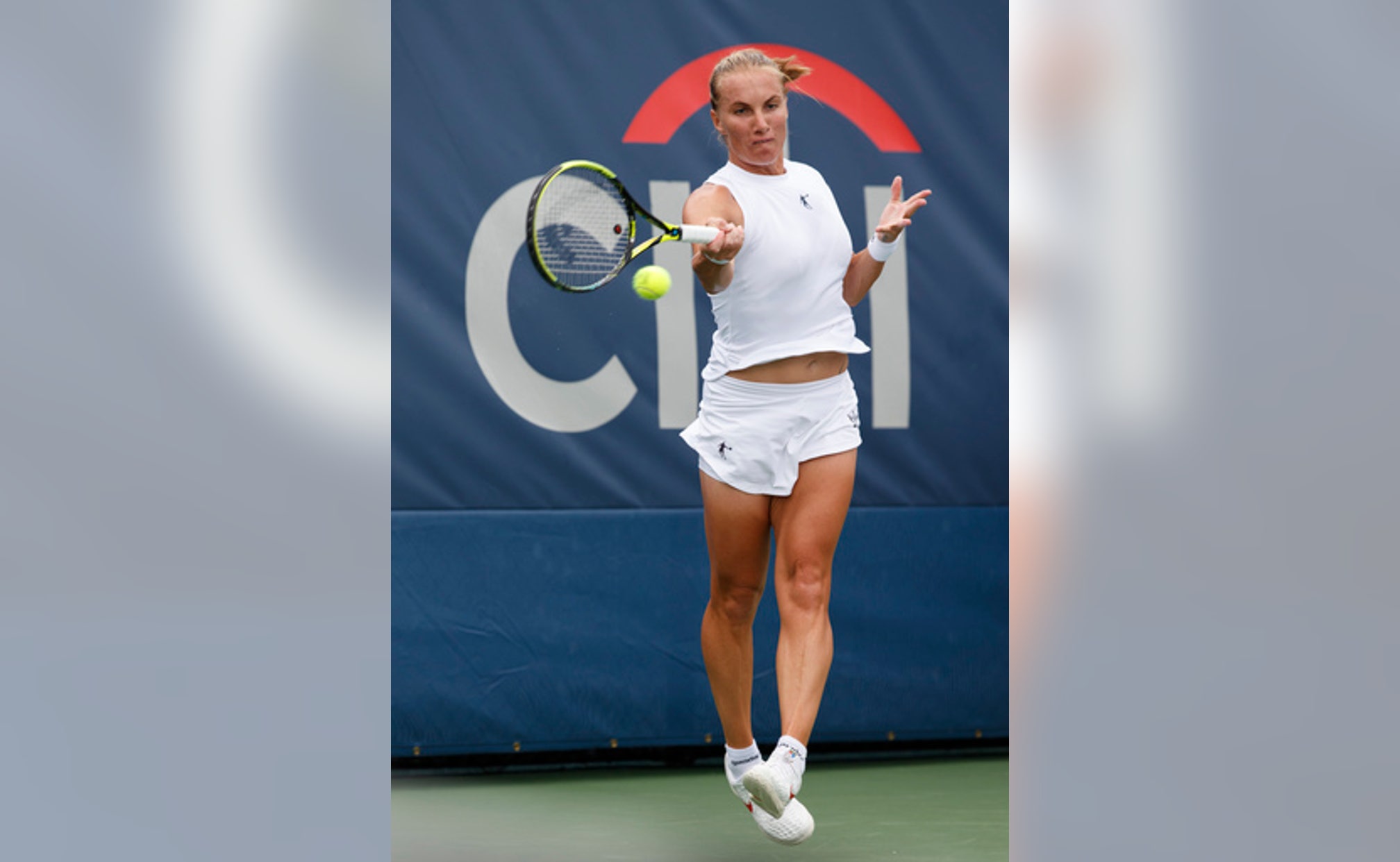 Murray tests hip, comes back to edge McDonald in Washington

WASHINGTON (AP) Andy Murray let out one yell, then another, and violently pumped his right fist. Quite a reaction, considering this was merely a first-round victory over an inexperienced opponent who recently cracked the top 100 for the first time.

Still, this meant something to Murray. It was a test of his surgically repaired hip, and he put aside a deficit and some real rust to win his first hard-court match in nearly 1 1/2 years, coming back at the Citi Open to edge Mackenzie McDonald of the U.S. 3-6, 6-4, 7-5.

''I enjoyed getting through that one - obviously, you see by the celebration,'' Murray said after a match that began a little past 10 p.m. Monday because of a rain delay, and ended at 12:45 a.m. Tuesday.

''It was great to get through that one,'' he said, ''but in terms of the actual way that I went about the match and played the match, I wasn't that happy with it.''

There were stretches when Murray looked very much like exactly what he is at the moment: a guy working his back from an operation in January. Particularly when he was failing to convert any of the five match points he held while serving for the win at 5-4 in the final set. He won on his seventh, though.

Murray is a former No. 1 who owns two Wimbledon trophies plus another from the U.S. Open. But he's ranked just 832nd now, on account of so much time away. He sat out the second half of last season because of the bad hip, and then didn't compete this year until June.

This match was only Murray's fourth of 2018. No. 5 will come in the second round of the Citi Open against Kyle Edmund, the man who overtook him as Britain's top-ranked man during Murray's injury absence.

He pulled out of Wimbledon on July 1 because, he said at the time, it ''might be a bit too soon in the recovery process'' for his hip to try to compete in best-of-five-set matches.

Against McDonald, he said, ''the movements and stuff were fine. I chased balls down. Obviously lasted pretty well.''

Murray played just fine for the opening 10 minutes, breaking for a 2-0 lead. And then his game devolved for quite a lengthy spell into a ragged display, filled with six double-faults - two in a row to get broken to 2-1 - and shots that missed the mark.

The 23-year-old McDonald, a Californian who won NCAA singles and doubles titles at UCLA, made it to the fourth round at the All England Club this month, the first time he had made it that far at a major tournament. That put him into the top 100, and he's now 80th.

He took six of seven games in one stretch and was actually one point from serving for the victory, holding a break point while already ahead by a set and 4-3 in the second. Eventually, Murray righted himself, just before rain returned.

That forced the postponement until Tuesday of a match involving another three-time major champ: Stan Wawrinka, who was scheduled to face American qualifier Donald Young.