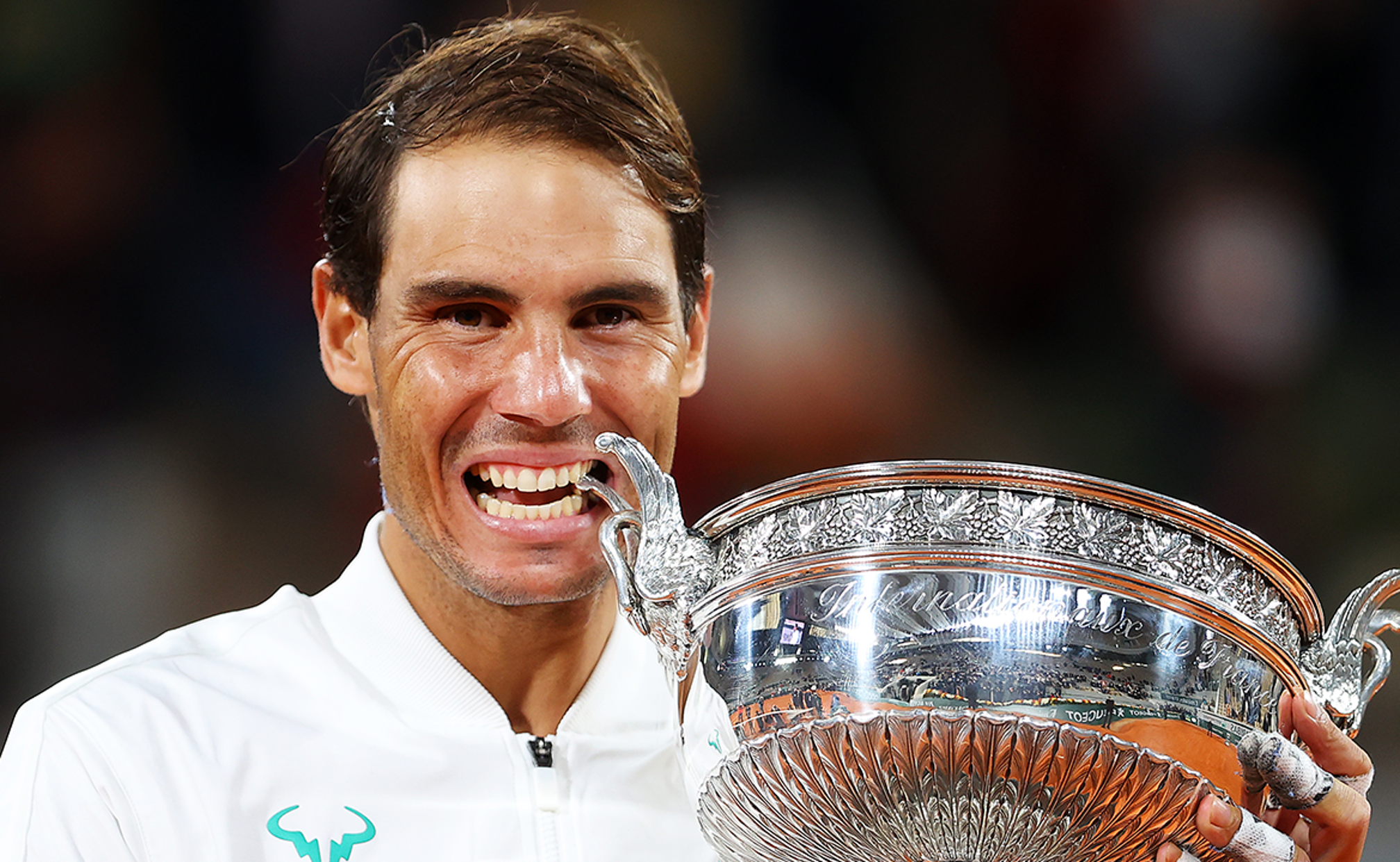 The match marked just the second straight-sets decision between Nadal and Djokovic in a Grand Slam final, and the victory gave Nadal a 5-4 edge against Djokovic in finals.

Although Djokovic holds more wins on clay against Nadal than anyone else, Nadal got the best of the Serbian today, capping the final point with a fitting ace.

Nadal is now a perfect 13-for-13 in French Open finals.

Meanwhile, Djokovic uncharacteristically struggled, as he didn’t win a single game in the first set, becoming the first time in his career he hasn't done so in the first set of a Grand Slam final.

Djokovic finally started to show life in the third set, but it was too little to late, as he was handed his first loss in a completed match this season.

Nadal lifted the trophy at Roland Garros for the fourth time in his career without dropping a single set in the entire tournament.

The 34-year old Nadal is the oldest French Open champion since 1972 and the first man in the Open Era to win a Grand Slam title 15 years after his first.

Djokovic Stunningly Exits U.S. Open
A bizarre turn of events sent the world's No. 1 men's tennis player home early in controversial fashion.
September 6
those were the latest stories
Want to see more?
View All Stories
Fox Sports™ and © 2020 Fox Media LLC and Fox Sports Interactive Media, LLC. All rights reserved. Use of this website (including any and all parts and components) constitutes your acceptance of these Terms of Use and Updated Privacy Policy. Advertising Choices. Do Not Sell my Personal Info