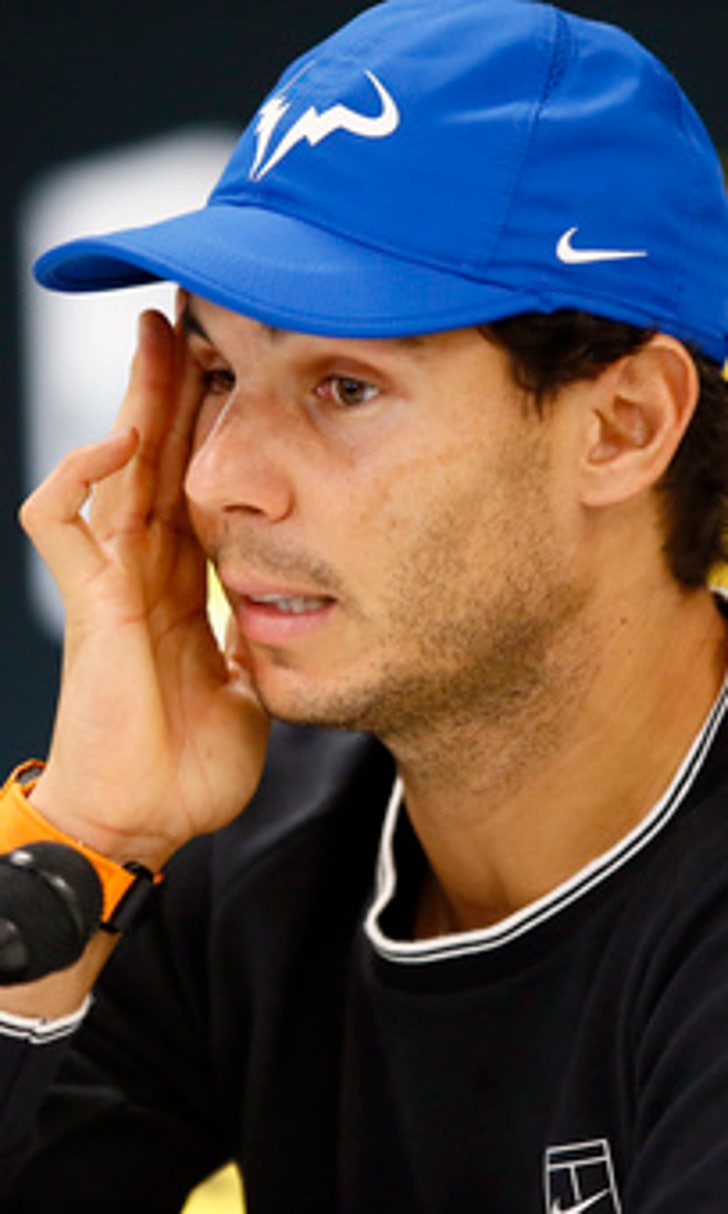 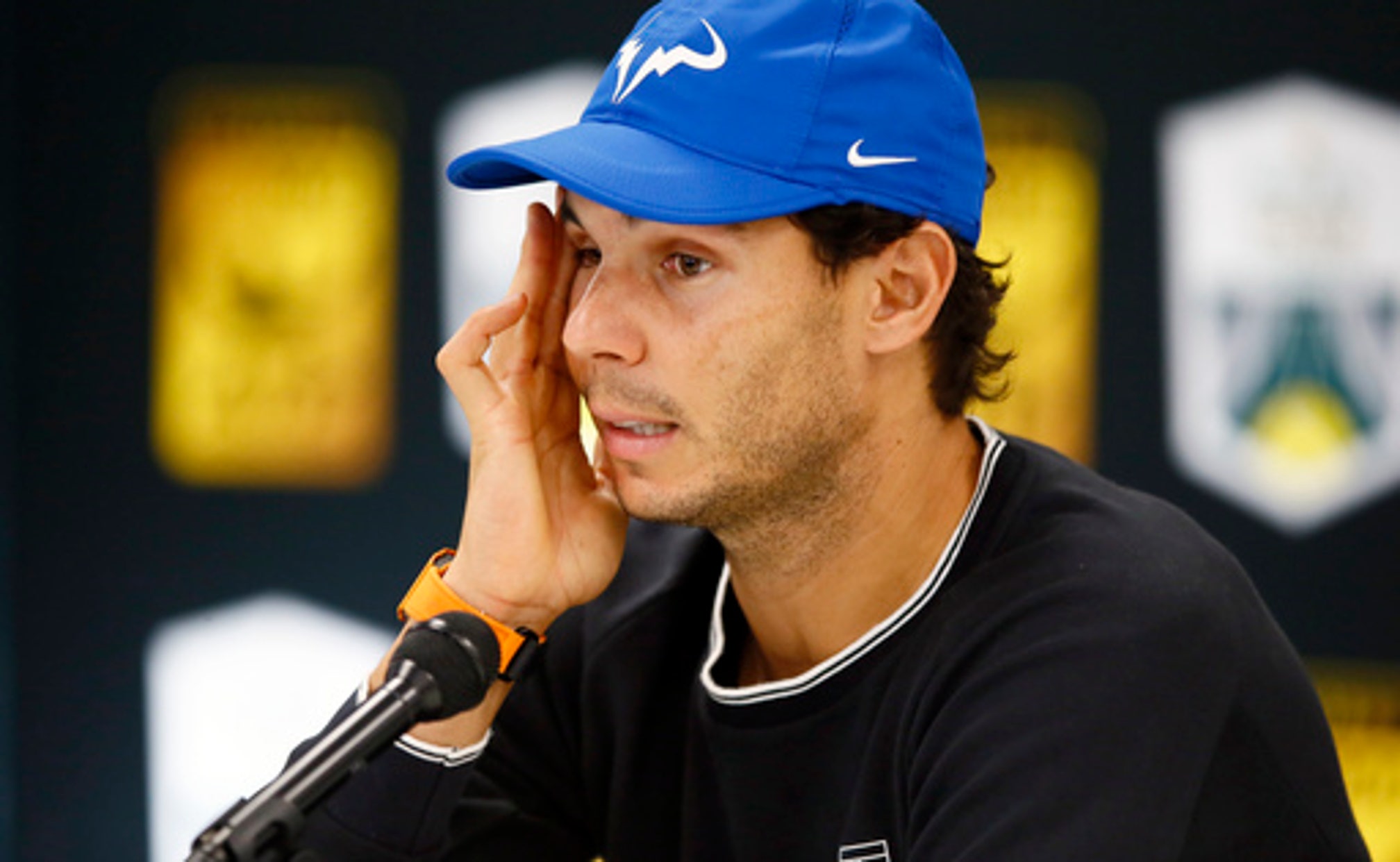 PARIS (AP) John Isner stayed on track for the last spot at the ATP Finals by beating Juan Martin del Potro 6-4, 6-7 (5), 6-4 in the Paris Masters quarterfinals on Friday.

The American was the runner-up last year and needs to win the tournament to reach the finals in London this month.

''I've given myself a pretty good shot to qualify,'' Isner said. ''But it's going to be very tough.''

Meanwhile, top-ranked Rafael Nadal pulled out with a right knee injury, and hopes to be fit to lead the London field.

The loss ended del Potro's hopes of reaching London. The Argentine needed to win to guarantee his place.

''I'm exhausted. But I did all my effort, I don't have anything to (reproach) myself (for),'' del Potro said. ''I've been playing three sets today without legs, without energy. Now it's time to get home and enjoy the vacation.''

The eighth and last berth for London is between Isner and Pablo Carreno Busta of Spain, who is ahead of Isner in the race.

Isner, who played with strapping above his left knee, broke for 2-1 in the third set. With an unreturnable serve on his first match point, Isner topped del Potro for only the third time in nine matches.

Isner will next face Serbian qualifier Filip Krajinovic, who advanced when Nadal withdrew.

''This week he's played with a lot of energy,'' said Isner, who has been refueling with a rare treat. ''After a match like this, any calories are pretty good. I actually had a cheeseburger. I had one yesterday, too. And they cook a good one here.''

Nadal signaled his knee wasn't right during his third-round win over Pablo Cuevas on Thursday.

''I'm going to do my treatment, do my best to be playing in London,'' he said. ''But I cannot talk about that now; it is tough enough for me to pull out from here.''

Tournament director Guy Forget praised Nadal for his attitude in trying his hardest to play, despite his evident pain.

Krajinovic, a qualifier ranked 77, is through to his first Masters semifinal, and the first qualifier to reach the semis since Jerzy Janowicz in 2012.

''My goal this year was to play challengers to pick up points for next year,'' he said. ''I was already top 100 two or three years ago; then I had bad luck with injuries.''

Krajinovic said his progress was stalled by ''an extra bone in the wrist'' that needed to be treated.

Benneteau lost their three previous matches but edged a first set where both dropped serve twice.

He sealed victory on his first match point on Cilic's serve with a cross-court forehand winner and became emotional, dropping his racket, blowing kisses, and tearing up.

In his last Paris Masters before retiring, the Frenchman has a shot at a first career title on home court.

Verdasco, who got a code violation after the seventh game of the deciding set, saved four match points.

But Sock clinched the match on serve to reach the semis for the first time since Washington in August. He has two titles this year.