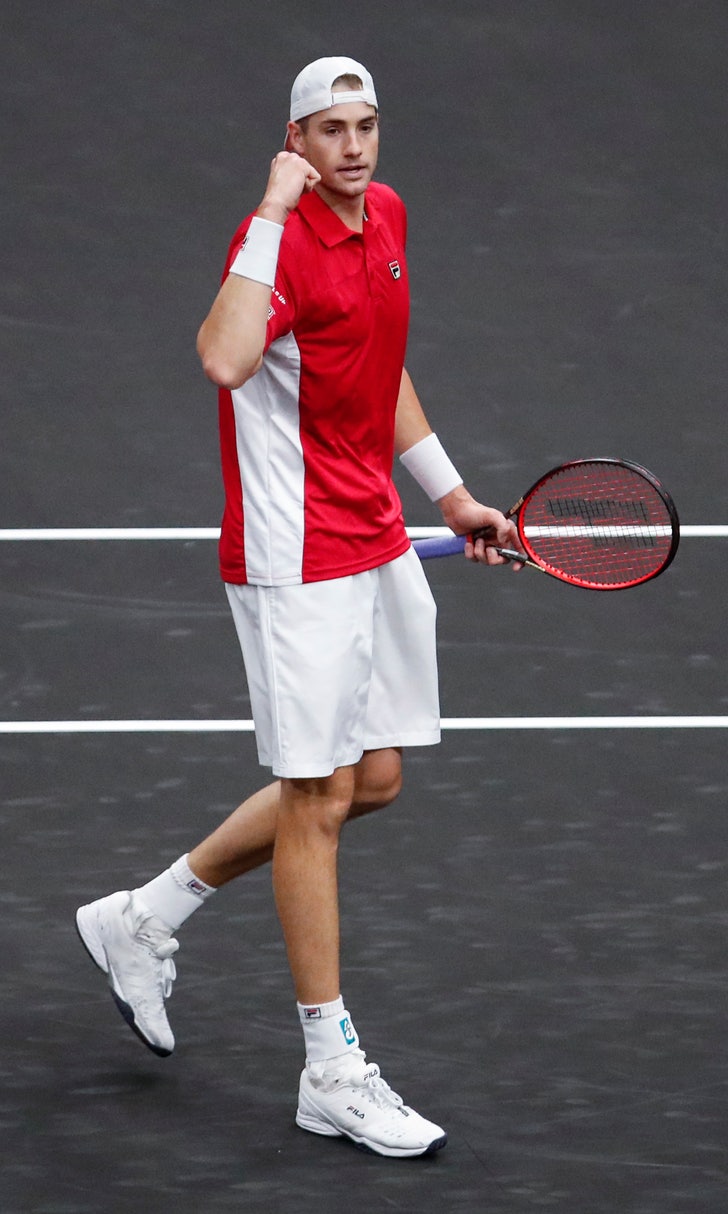 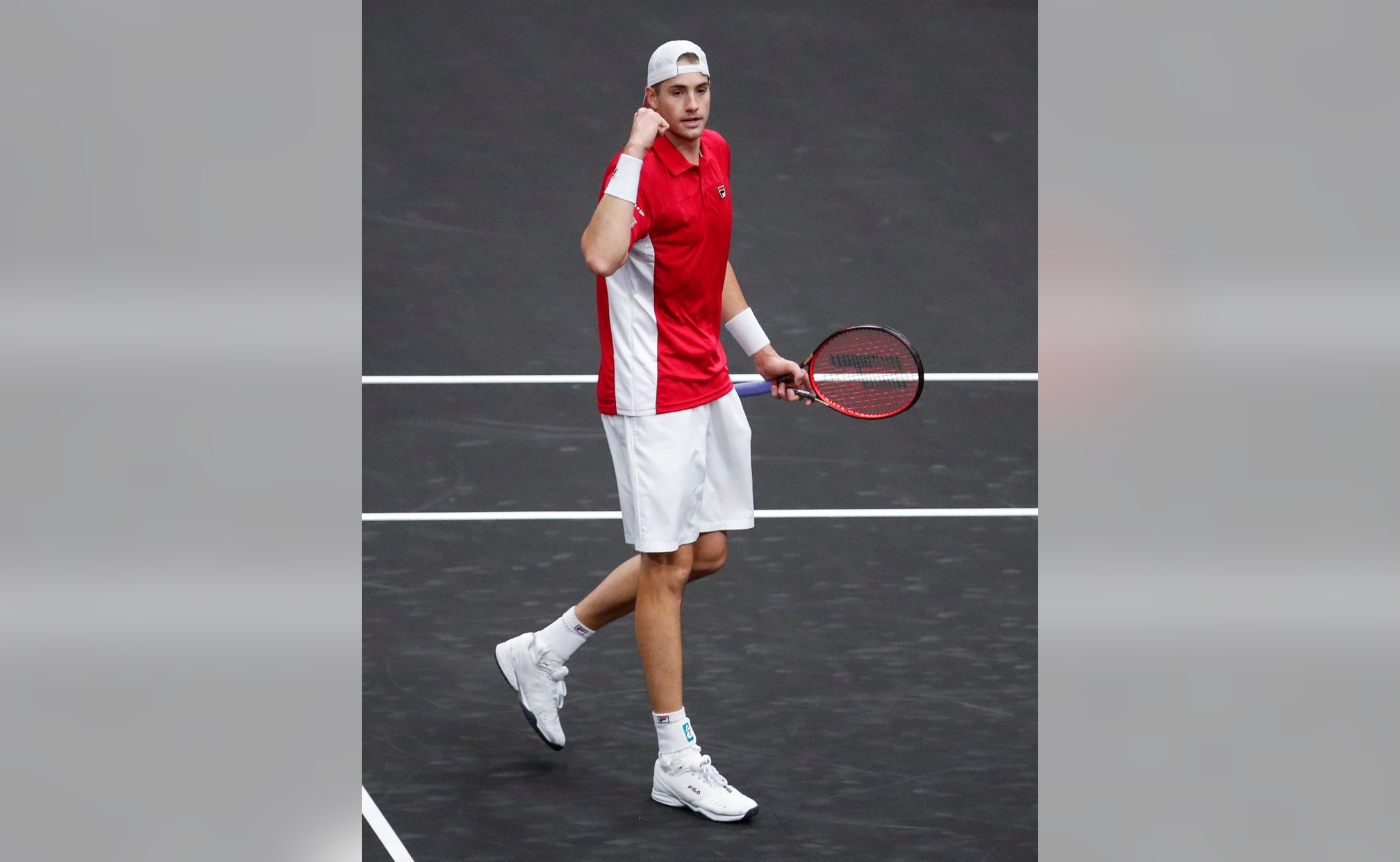 Isner a new pop while playing at the Laver Cup.

CHICAGO (AP) — John Isner, the tall American with the blistering serve, has added a new role in the last week. He's a dad.

His wife gave birth a week ago to their first child, a daughter, an experience Isner described as "the best moment of my life for sure."

Being separated this week while he competes in the Laver Cup has been difficult.

Isner said he received a picture on his phone of his daughter watching him play for the first time.

' 'I don't think she will remember it," he joked. "My wife is changing her diaper and I'm on the TV."

He's going to skip upcoming tournaments in Asia to be a family man.

"It's been super tough being away right now," he said. "I certainly miss my daughter incredibly much right now."

He's also hoping that his family will be able to travel with him next year.

Isner's career has been on the upswing at age 33. He won his first Masters 1000 title at Miami, beating Alexander Zverev in the finals. And later he reached the Wimbledon semifinals, losing a nearly seven-hour-long marathon to Kevin Anderson, who is his teammate this week on Team World.

Roger Federer then beat Nick Kyrgios 6-3, 6-2 to give Team Europe a 7-1 lead in the team competition at the United Center.

But in the night session, Anderson downed Wimbledon and U.S. Open champion Novak Djokovic 7-6, 5-7, (10-6) to cut the lead to 7-3. Anderson, who played at the University of Illinois, lost the Wimbledon final to Djokovic.

The doubles team of Kyrgios and Jack Sock brought Team World to within 7-5 with a 6-3, 6-4 win over David Goffin and Grigor Dimitrov in the final match of the night.

The finals are Sunday with one doubles and three singles scheduled.