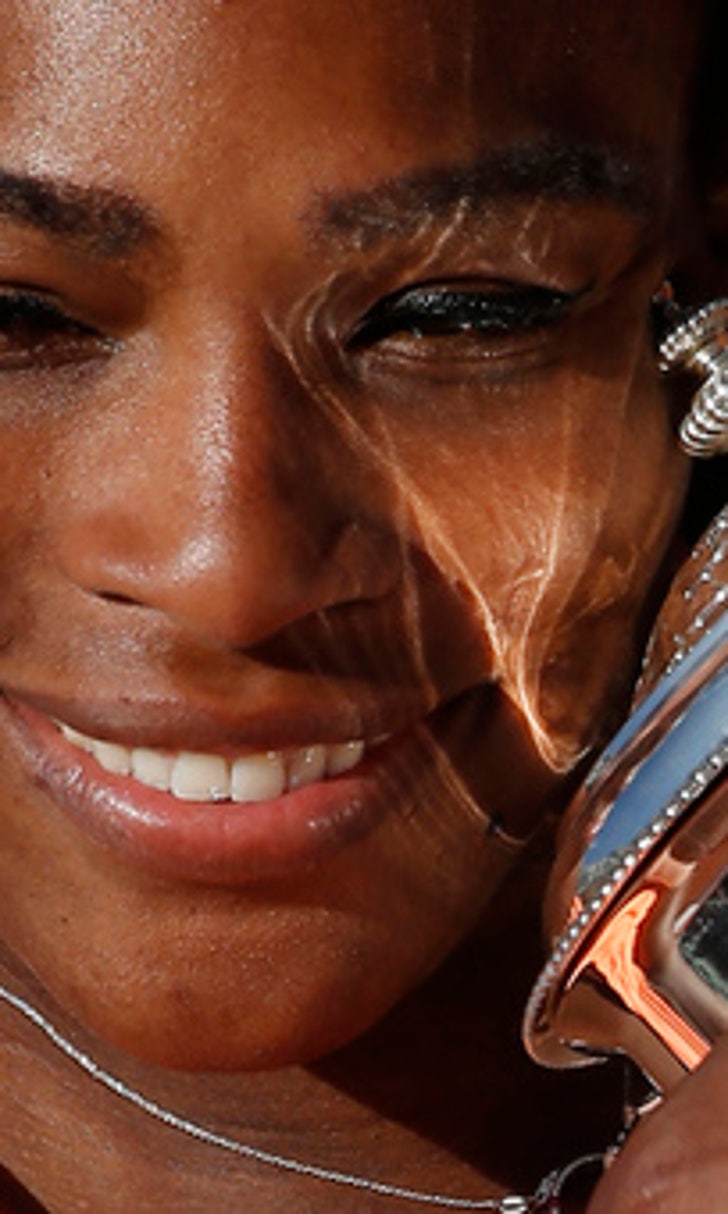 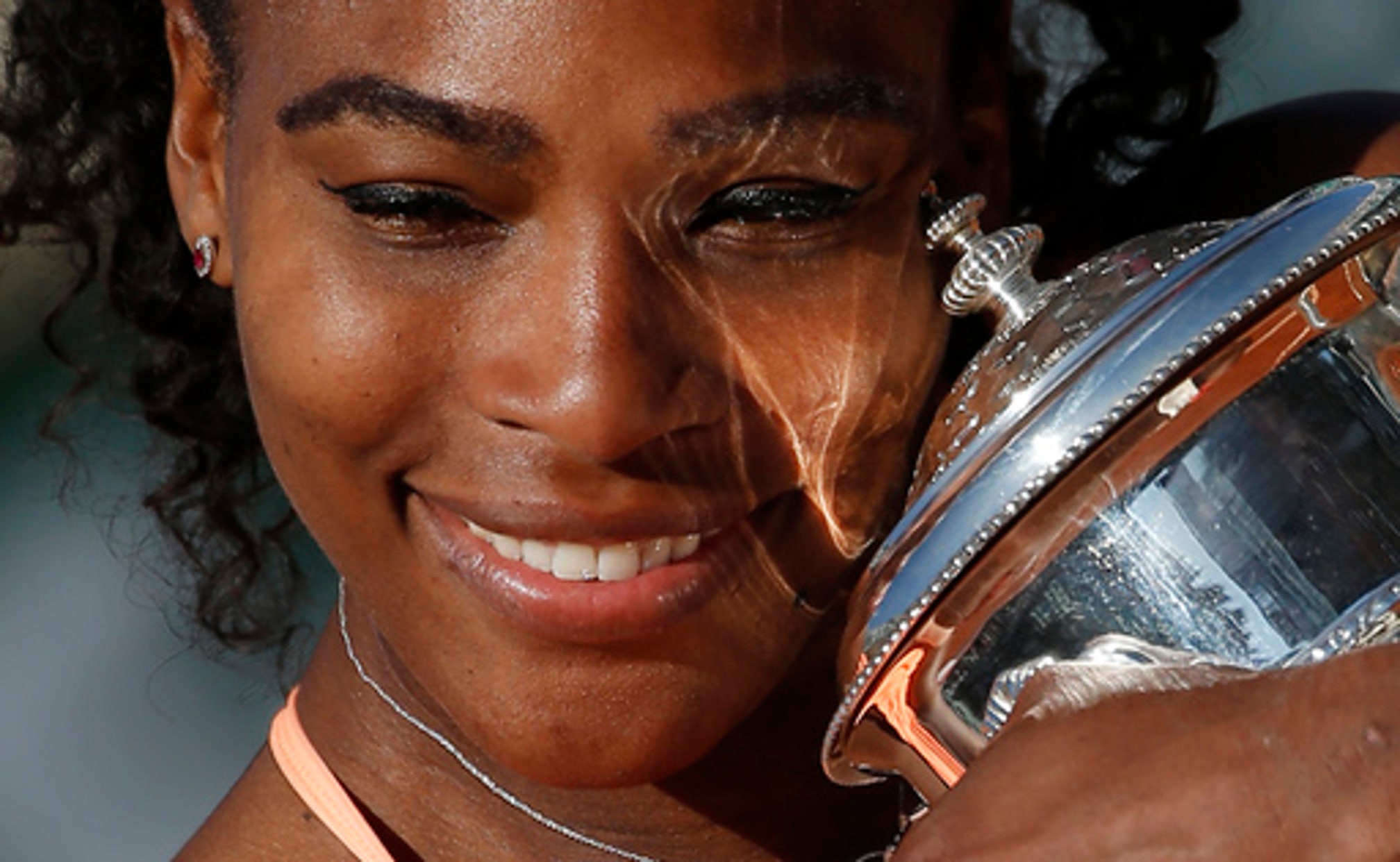 FRENCH OPEN: Tournament at a glance 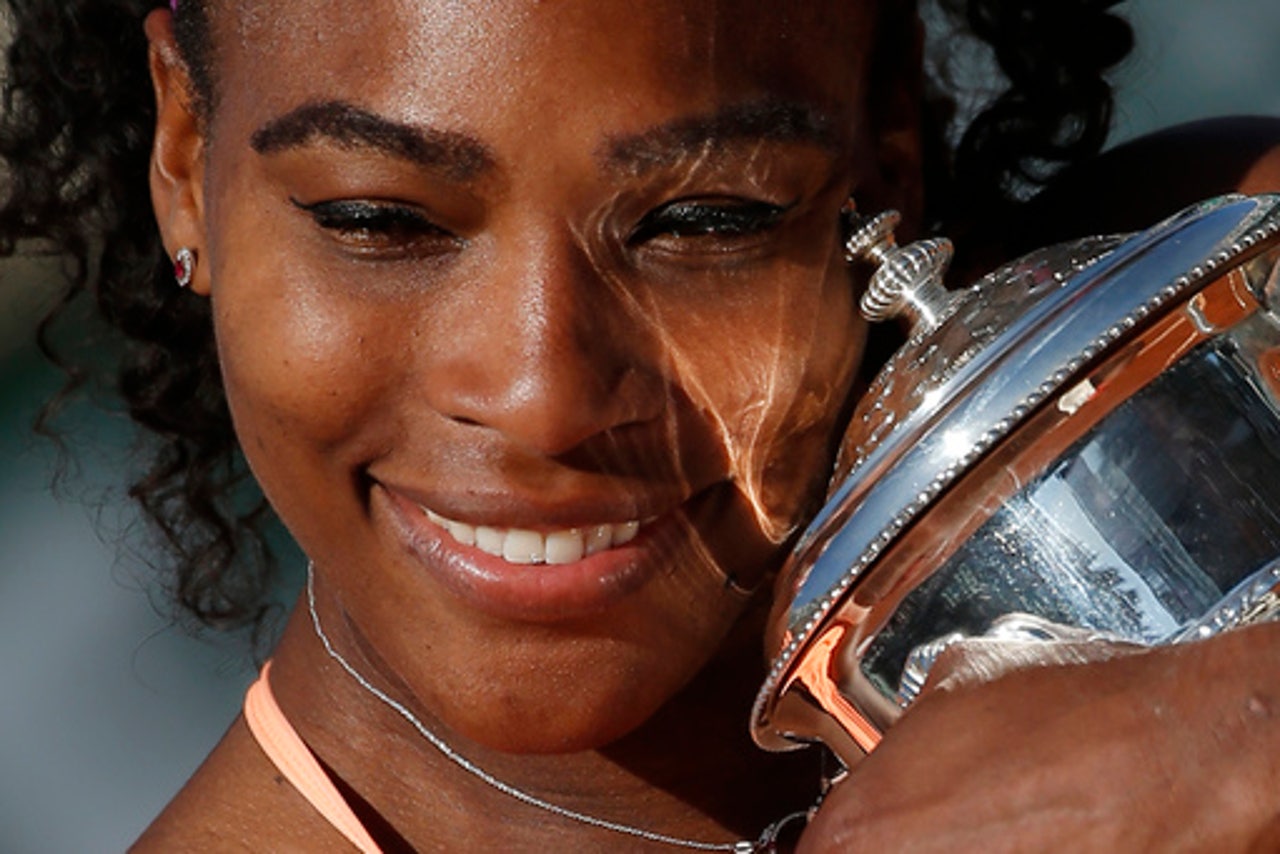 A glance at the French Open, the year's second Grand Slam tennis tournament:

Last Year: Wawrinka used his terrific one-handed backhand to upset Novak Djokovic 4-6, 6-4, 6-3, 6-4, thanks in large part to a 60-30 edge in winners, for his second Grand Slam title and first in Paris. It was Djokovic's third loss in the past four finals at Roland Garros, the only major tournament he hasn't won. Williams collected her third French Open trophy by beating Lucie Safarova 6-3, 6-7 (2), 6-2 to get halfway to a calendar-year Grand Slam. The two weeks were a struggle for Williams, who was dealing with an illness and four times came back to win after dropping the opening set of a match.

Key Statistic I: 21 - Consecutive Grand Slam matches won by Djokovic, including titles at Wimbledon and the U.S. Open in 2015, and the Australian Open in 2016.

Key Statistic II: 70-2 - Rafael Nadal's career record at Roland Garros, where he has won a record nine championships. The only losses came against Djokovic in the quarterfinals last year, and against Robin Soderling in the fourth round in 2009.