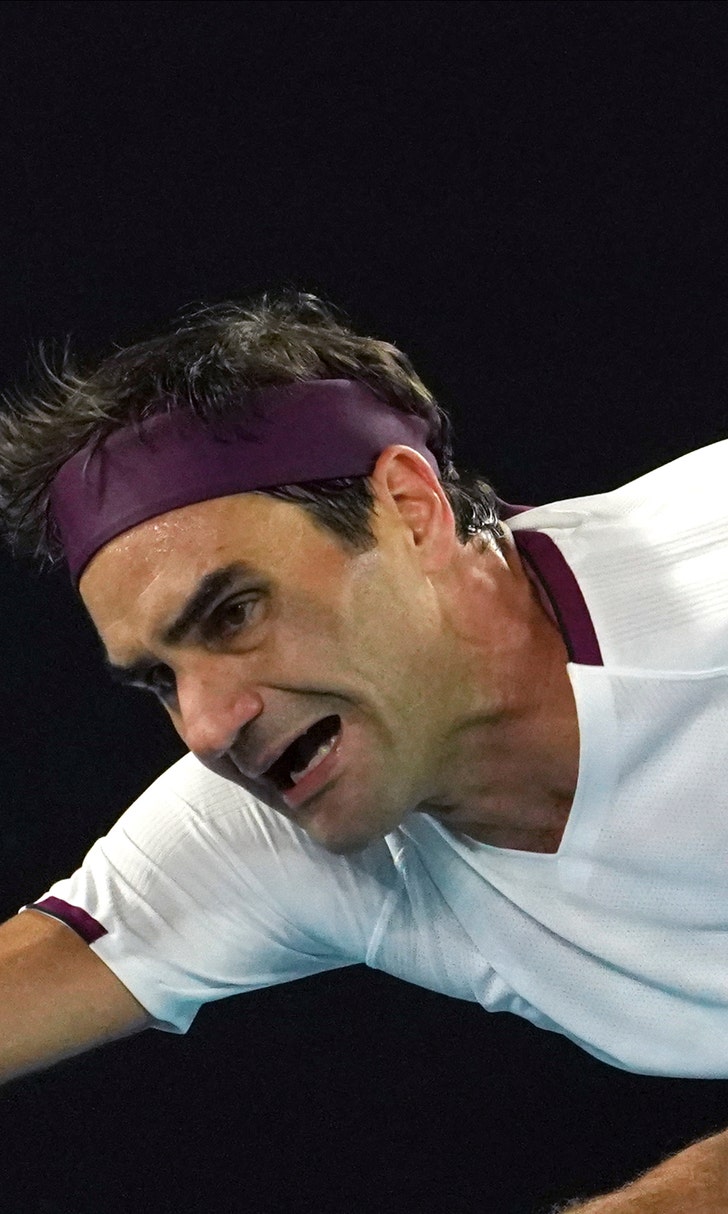 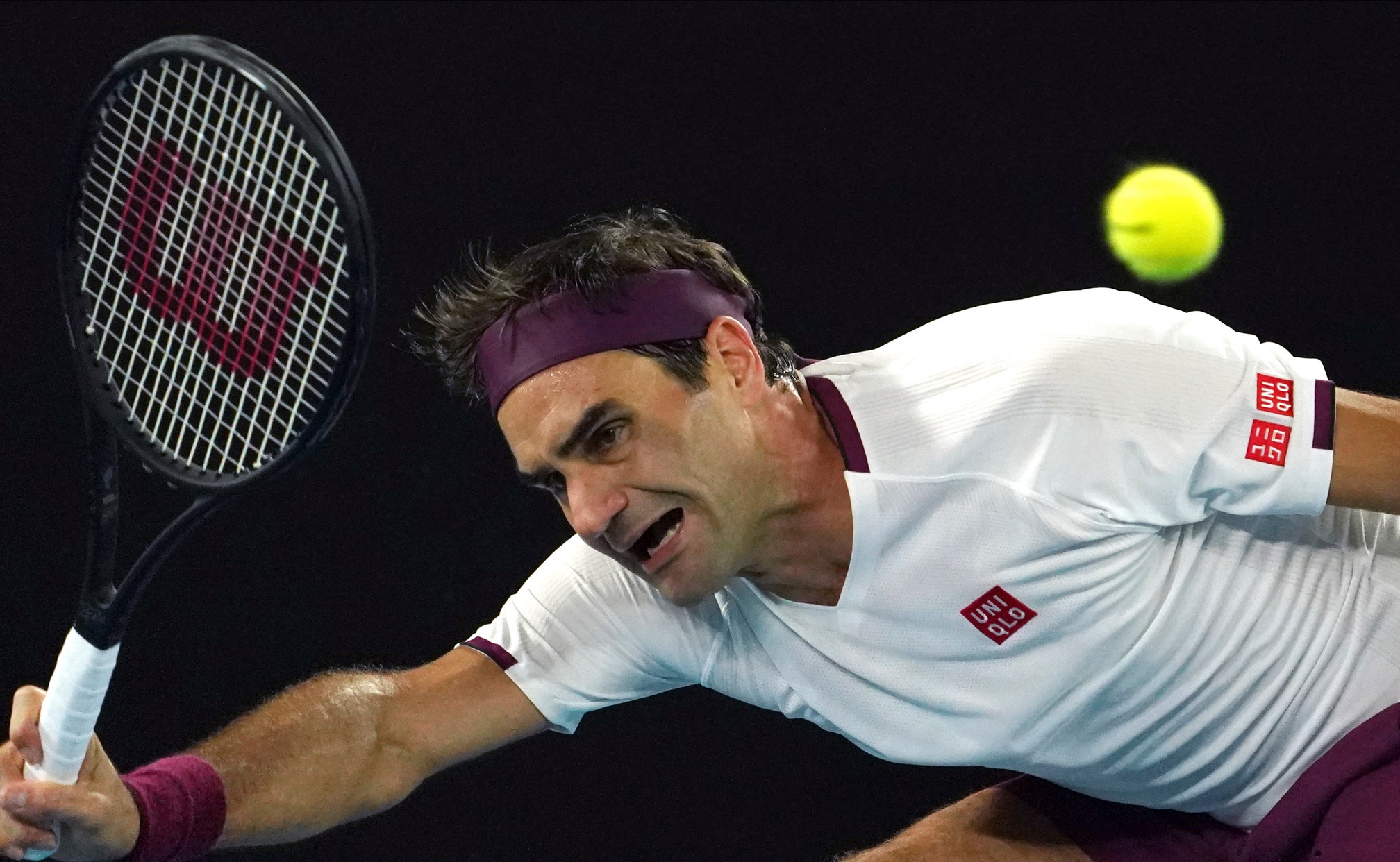 previous story
'Didn't do it for the hype': Kenin stops Coco in Australia
next story
No. 4 San Diego State beats UNLV, improves to 21-0

MELBOURNE, Australia (AP) — Roger Federer needed some time to get going in the Australian Open's fourth round, a match after a draining and difficult escape in which he was two points from defeat.

To be precise, he required a full set to get sorted.

After seeming sluggish while dropping the opener, Federer quickly righted himself and pushed through the next three sets without a hitch, reaching the 57th Grand Slam quarterfinal of his career by coming back to beat Marton Fucsovics 4-6, 6-1, 6-2, 6-2 on Sunday.

In the first set, Fucsovics noted, “Roger was missing a lot.”

But Federer, as he himself put it, "Finally found a way. Had a good start to the second set and eventually it became easier.”

When he takes on Tennys Sandgren, a 28-year-old from Tennessee, on Tuesday, it'll be the 38-year-old Federer's record 15th quarterfinal at the Australian Open. He has won the title at Melbourne Park a half-dozen times, part of his men's-record 20 major championships.

Federer kidded around about Sandgren's sport-appropriate first name; he is named after his great-grandfather.

“He was not going to be a baseball player, that’s for sure,” Federer told the Rod Laver Arena crowd through a wide smile during his post-match interview.

The other quarterfinal on that side of the bracket is defending champion Novak Djokovic against No. 32 Milos Raonic of Canada.

The fourth-round matchups Monday: No. 1 Rafael Nadal vs. No. 23 Nick Kyrgios, No. 4 Daniil Medvedev vs. three-time major champion Stan Wawrinka, No. 5 Dominic Thiem vs. No. 10 Gael Monfils, and No. 7 Alexander Zverev vs. No. 17 Andrey Rublev.

Federer's slow start against Fucsovics might have been a result of all of the energy he expended while getting past John Millman in a fifth-set super tiebreaker on Friday. That match lasted more than four hours.

Millman was two points from victory at 8-4 in the tiebreaker, before Federer reeled off the last six consecutive points.

“Guy gave me a beatdown from the baseline,” Federer said about Australia's Millman, “so maybe it took some of my confidence away.”

Things never got quite so dire against Fucsovics, a 27-year-old from Hungary who is ranked 67th and was seeking his first major quarterfinal appearance.

After failing to accumulate a single break point in the first set, Federer won seven of Fucsovics' service games the rest of the way.

He ended up with a 44-15 edge in winners on an evening with the temperature in the mid-60s Fahrenheit (below 20 Celsius).

“Frosty,” Federer joked. “I mean, it's not that cold, after all. It's fresh. It's true, for Australia this time of year, we know it can be very different.”

He could kid around. He won. But Fucsovics did think the cool nighttime setting was a factor. His previous matches in Melbourne were during the day, when the warmer temperatures and thinner air allowed him to wallop winners with more ease.

“The conditions surprised me a little bit,” Fucsovics said, then gave Federer some credit for using that to his advantage in the last three sets.

“Roger was changing the rhythm, hitting slices, drop shots, topspins," Fucsovics said. “He did it right. And I think I couldn't handle this.”

Federer has yet to face a seeded player in the tournament and that won't change against Sandgren, who is ranked 100th but eliminated No. 12 Fabio Fognini in four sets.

The lowest-ranked player that has ever defeated Federer in his 21 Australian Open appearances was No. 54 Arnaud Clement in 2000.