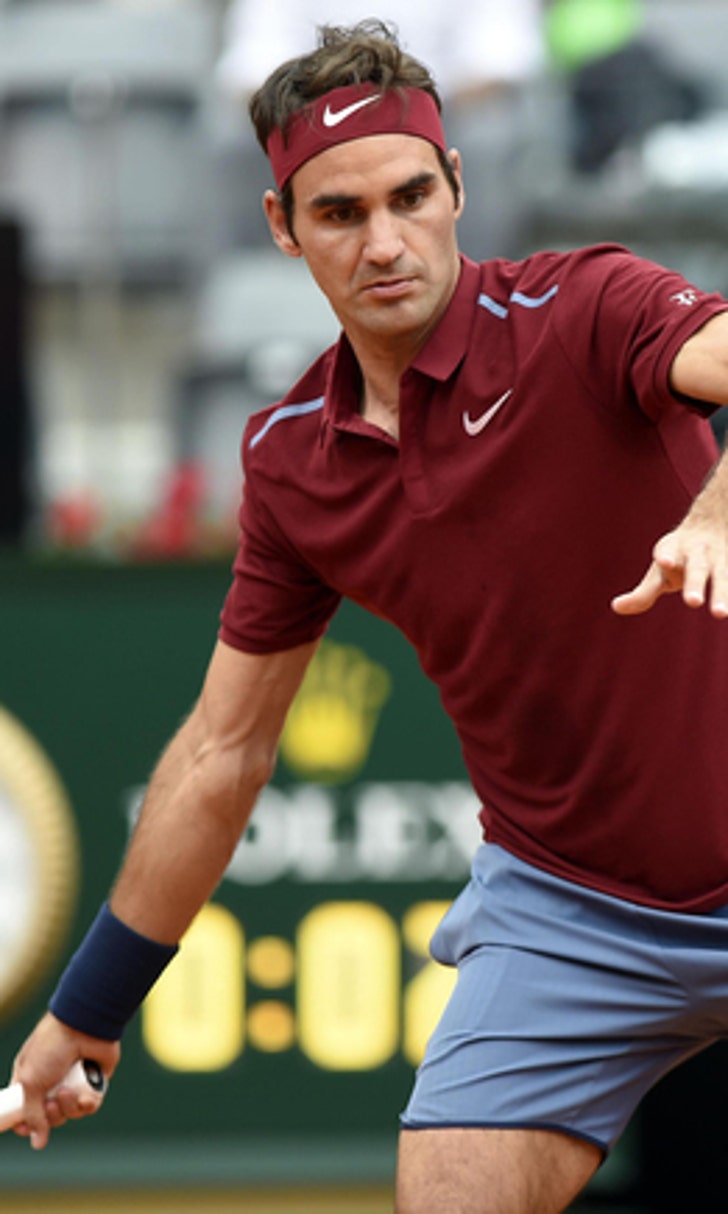 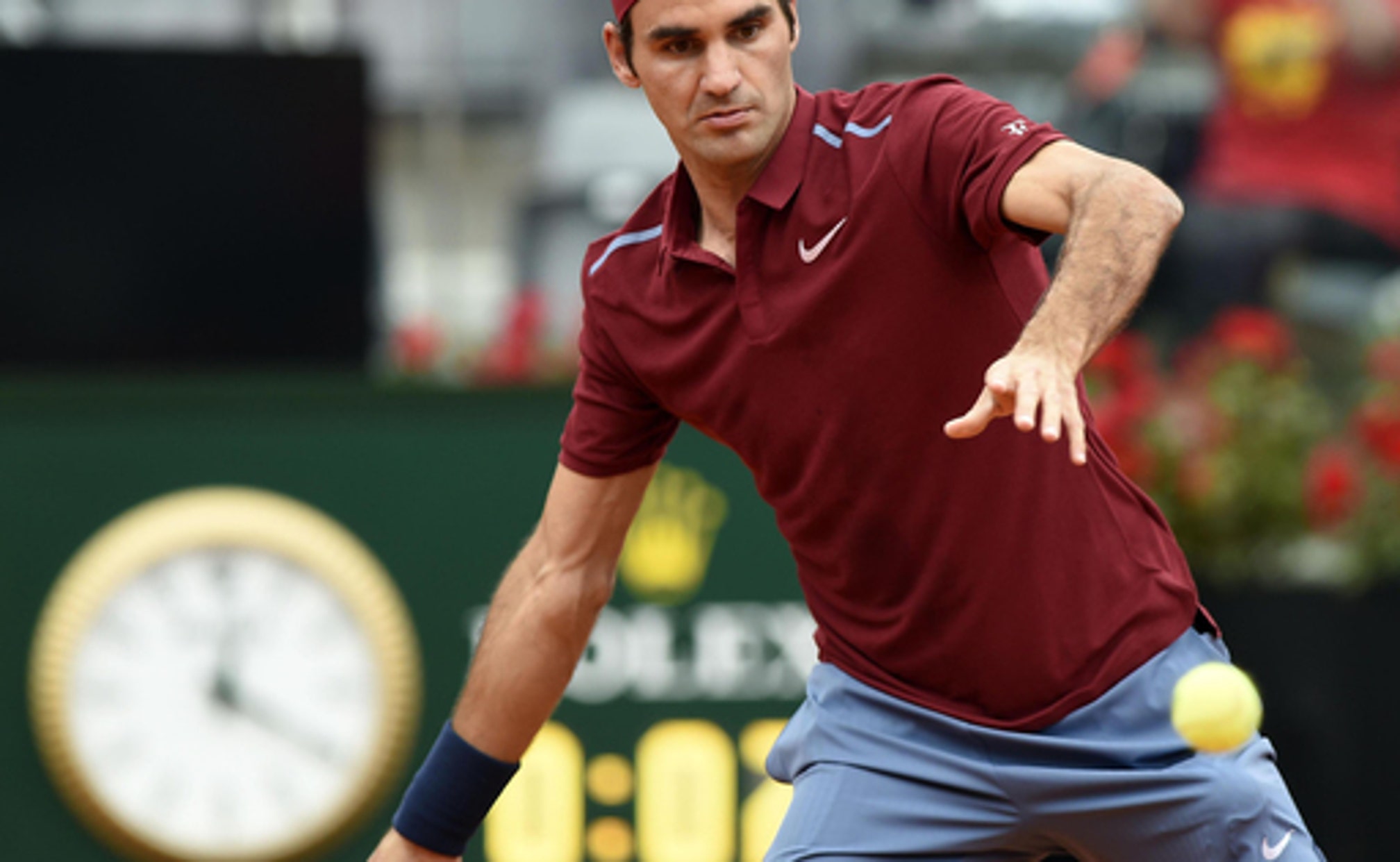 Federer not the least bit concerned after loss in Rome 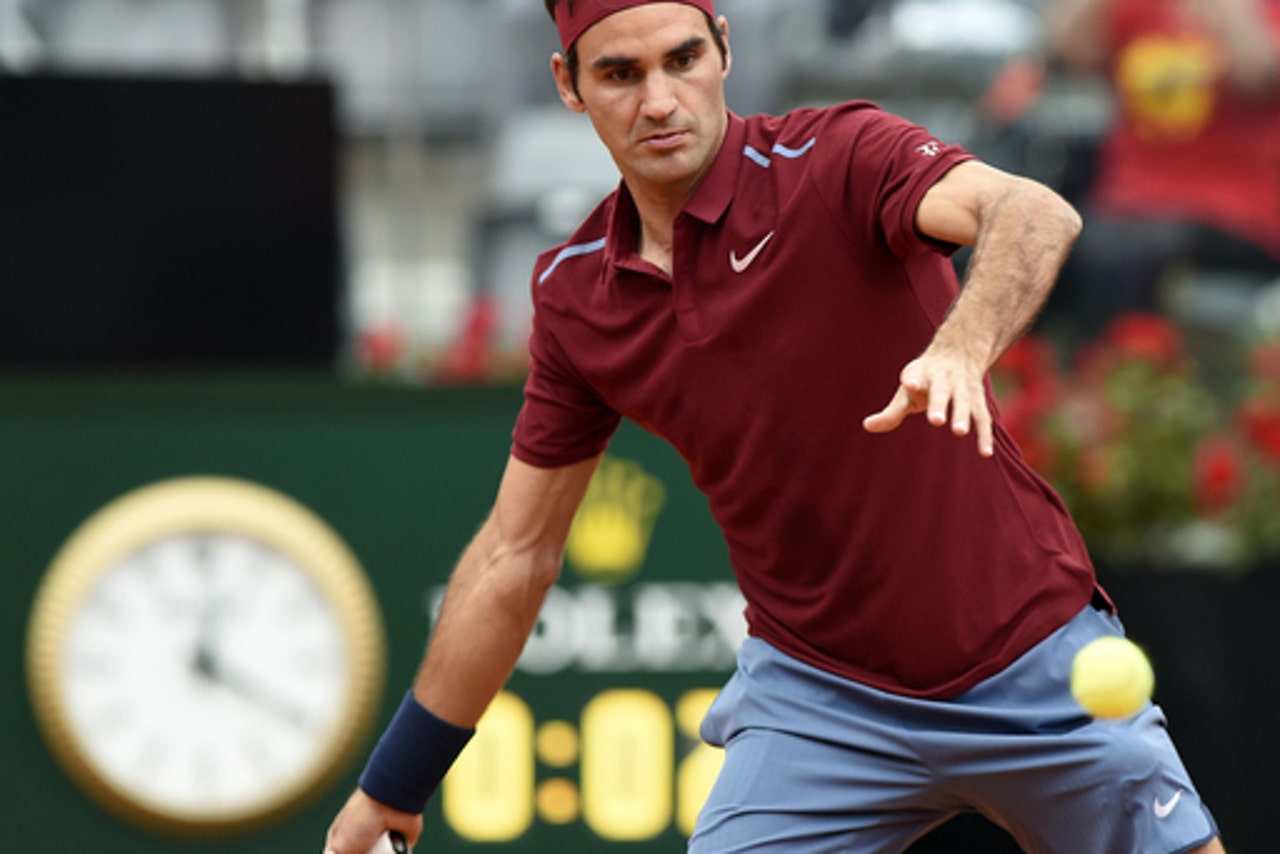 ROME (AP) Roger Federer was not the least bit concerned after getting beat 7-6 (2), 6-4 by 15th-ranked Dominic Thiem in the third round of the Italian Open on Thursday.

After withdrawing from last week's Madrid Open with lower back pain, Federer was just glad that he was able to play two matches on the clay in Rome.

''It doesn't matter how I played. (What is) important is that I didn't have any setbacks and I was able to step on the tennis court and that I tried what I could with what I had,'' said Federer, who defeated German teenager Alexander Zverev in straight sets on Wednesday.

''I knew I wasn't good enough for any result here, so that's why I hope you don't read into it so much and I don't,'' Federer said. ''This is like, `Who cares about the results here?' It matters what comes now in the next couple of months.''

With only 10 days before the French Open begins, however, Federer needs to figure out how to manage the pain.

''Now obviously time starts ticking more towards Paris,'' said Federer, who also missed 10 weeks earlier this year after surgery on his left knee to repair a torn meniscus. ''Clearly the way I'm playing right now is never going to be enough for any good run in Paris, and then I also wouldn't play this way. I'm still confident I will be fine somehow.''

Federer went up a break early in the first set but Thiem broke right back and Federer made little impact on the Austrian's serve the rest of the way, deciding not to run back to the middle of the court after a couple of weak backhand returns - heading straight for his chair instead as Thiem hit easy winners into the open court.

At 22, Thiem is the youngest player in the top 20 of the rankings. With two titles and a record of 32-9, he trails only top-ranked Novak Djokovic (34) for the most match wins this year.

In the second set, Federer attempted his ''SABR'' - ''sneak attack by Roger'' - return strategy by rushing forward a couple of times to try to pick up Thiem's serve near the service line. On one such occasion, Federer got the return back with his frame, setting up an overhead winner.

Federer also attempted to follow his serve to the net more in the second set but eventually gave up the tactic when Thiem started passing him with explosive returns.

''For the first time maybe I could play a match really just playing freely, trying out a few things,'' Federer said. ''Obviously I was limited because Thiem had completely the upper hand from the baseline so I had to find other ways to win the point. That was interesting in itself.''

In the quarterfinals, Thiem will face either sixth-seeded Kei Nishikori or 11th-seeded Richard Gasquet.

Rome remains one of the few important tournaments that Federer has never won. He's a four-time runner-up at the Foro Italico, including last year.