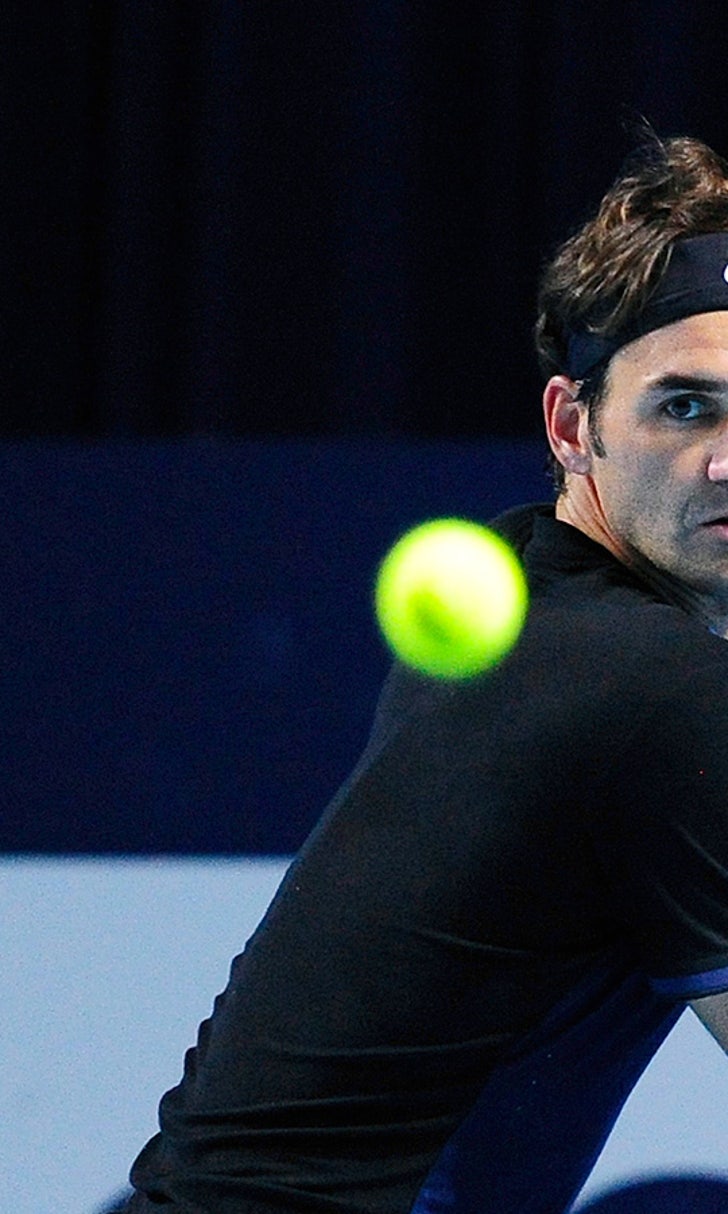 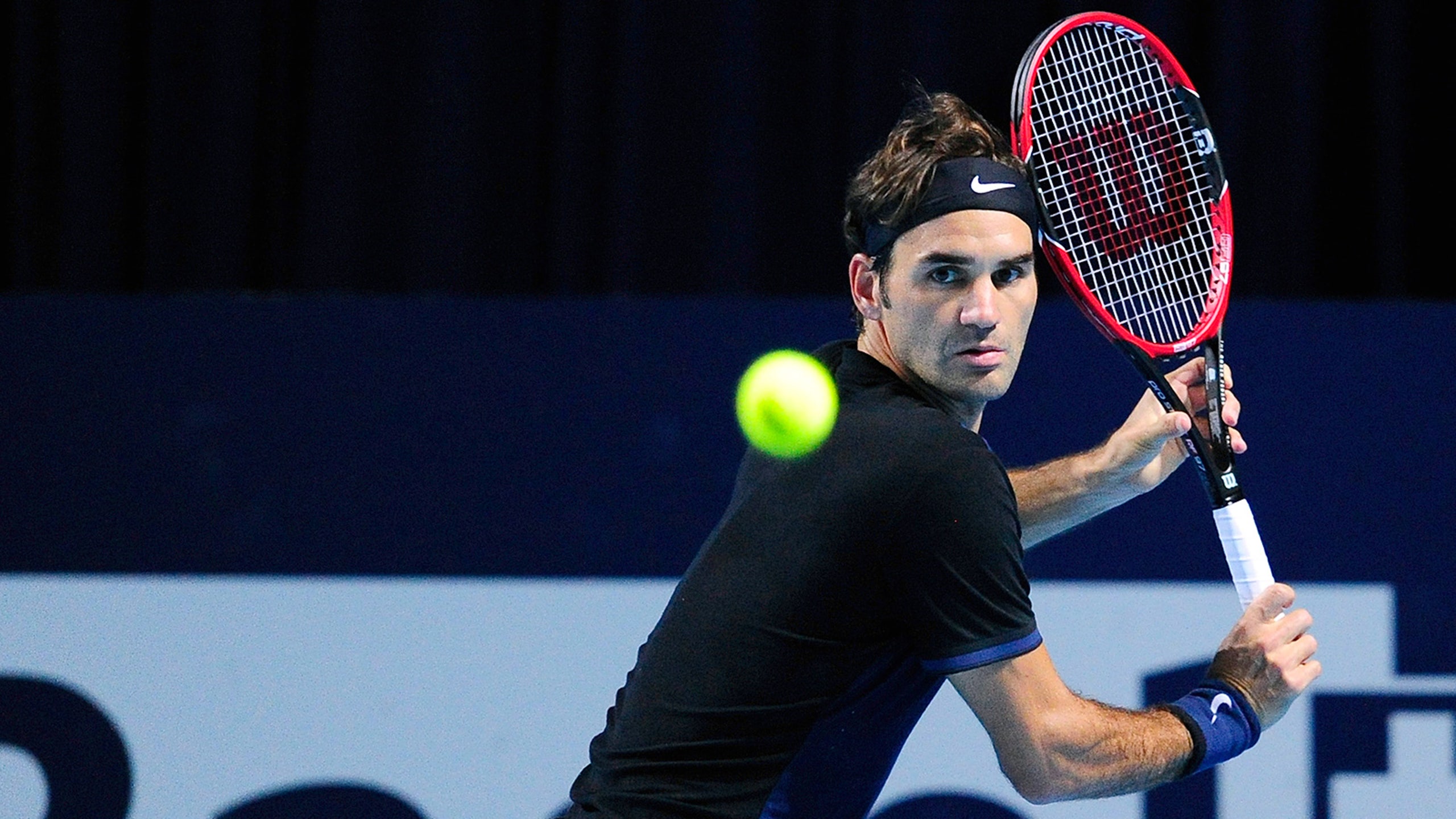 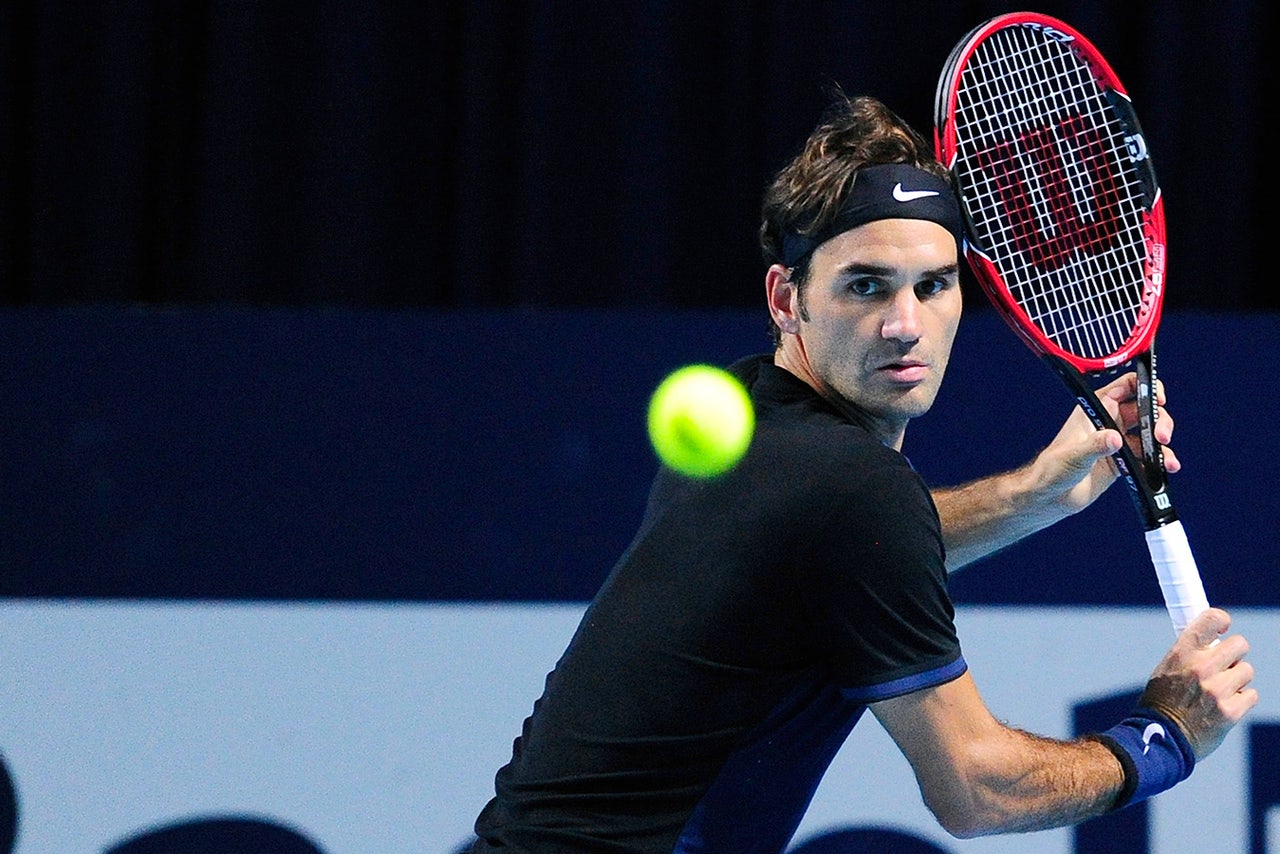 Roger Federer was pushed to three sets before beating Philipp Kohlschreiber 6-4, 4-6, 6-4 in the Swiss Indoors second round on Thursday.

The match swung on a single break of serve in each set, and top-seeded Federer took two of only three break-point chances he had.

Federer broke for a 5-4 lead in the deciding set when the 32nd-ranked German sent a crosscourt forehand wide.

On his first match point, Federer clinched with a deft volley winner at the net.

Federer, seeking a seventh title at his hometown event, will play David Goffin of Belgium in Friday's quarterfinals.

Donald Young beat fourth-seeded Kevin Anderson of South Africa 6-2, 7-6 (6) to set up an all-American quarterfinal in Federer's half of the draw.

Croatia also had a good day with Marin Cilic and Ivo Karlovic advancing to the last eight.

Seventh-seeded Cilic will face Rafael Nadal next after beating Teymuraz Gabashvili of Russia, 6-3, 6-1.

Karlovic typically dominated with his serve and fired 25 aces in a 7-6 (4), 7-5 win over Dusan Lajovic of Serbia.