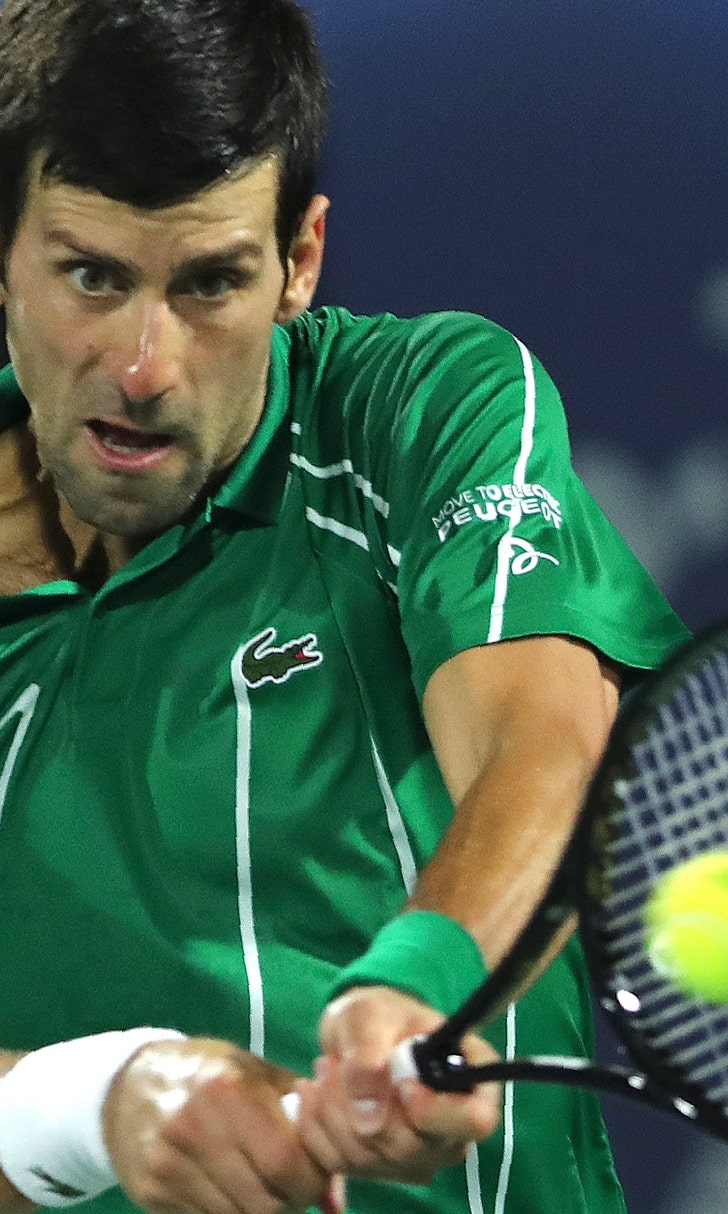 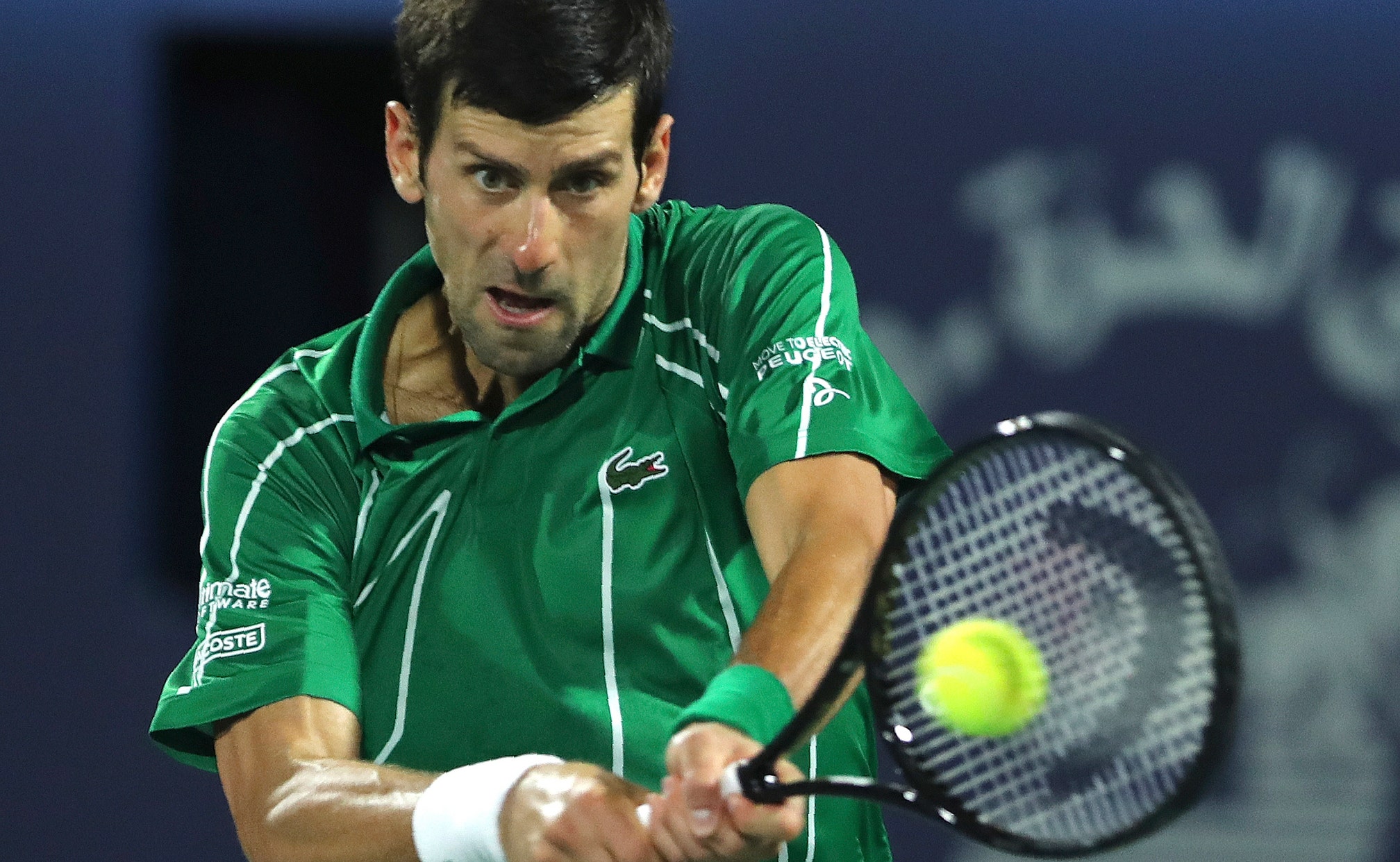 BELGRADE, Serbia (AP) — Novak Djokovic says if an anti-coronavirus vaccination is compulsory for tennis players to return to the world tours then he won't take it.

Ranked No. 1 in the world, Djokovic said in a live Facebook chat he wouldn’t “be forced by someone to take a vaccine in order to be able to travel.”

“Hypothetically, if the season was to resume in July, August or September, though unlikely, I understand that a vaccine will become a requirement straight after we are out of strict quarantine and there is no vaccine yet.”

Djokovic spoke on Sunday. He and his wife Jelena, who have two children, have spoken previously against vaccinations.

Prominent Serbian virologist Predrag Kon, a member of the state team fighting the spread of COVID-19, replied to Djokovic on Facebook that he should not make such anti-vaccination statements because of his huge public influence in his native Balkan country.

“As one of Djokovic's most trusted fans, I would have liked to have had the opportunity to explain to him the importance of the immunology in public health," Kon wrote on Monday. “Now it's too late, you have assumed wrong beliefs."