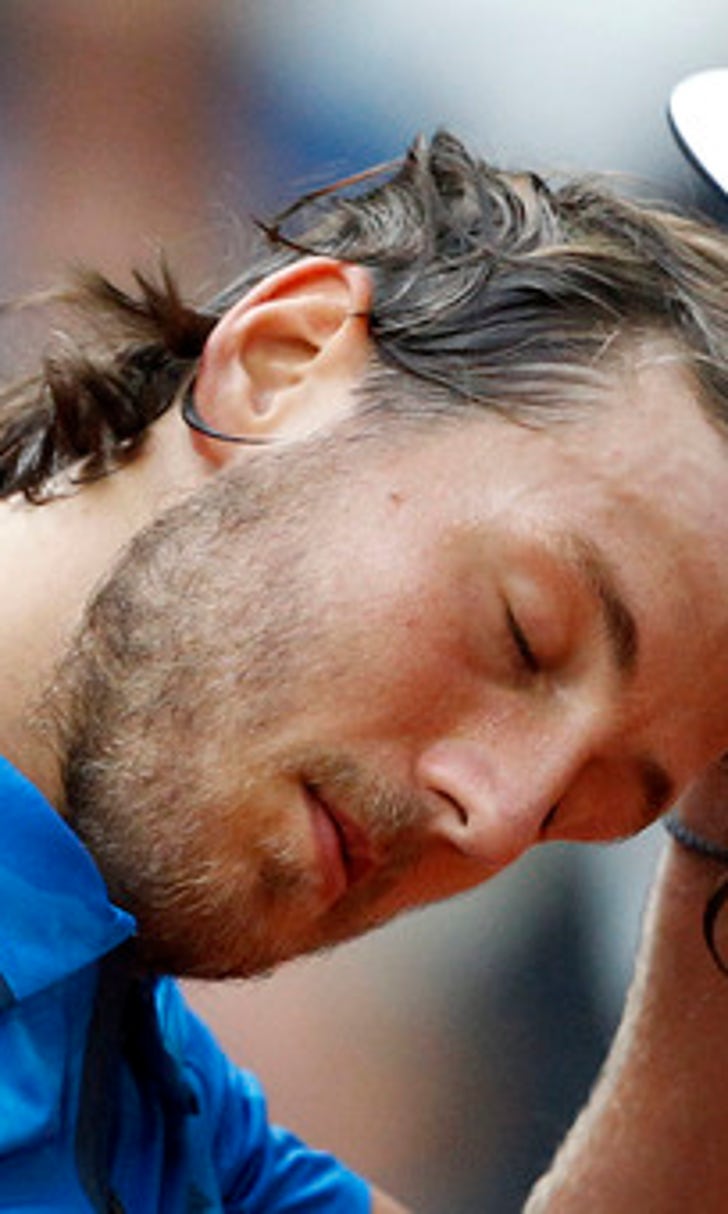 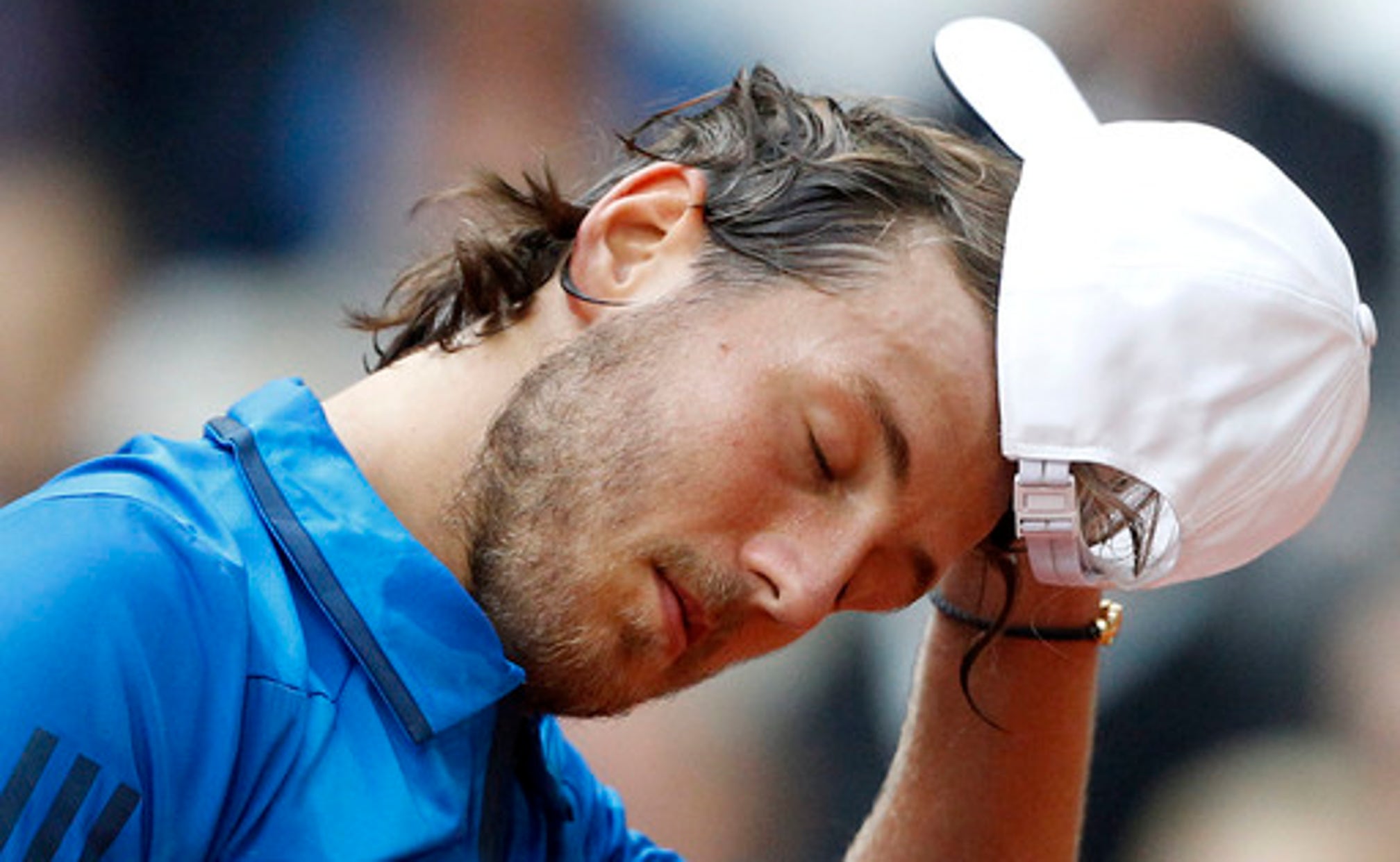 LILLE, France (AP) Dusan Lajovic made the most of Lucas Pouille's inconsistent display to give Serbia a 1-0 lead over France in their Davis Cup semifinal on Friday.

France's No. 1 player, Jo-Wilfried Tsonga, is next up against Davis Cup debutant Laslo Djere in the second singles.

Belgium is taking on Australia in the other semifinal in Brussels.

The 22nd-ranked Pouille dropped his serve immediately and looked nervous throughout the first set wrapped up by Lajovic in 25 minutes.

The Serbian took all the risks and reduced Pouille to a spectator's role with deep groundstrokes and kicked serves that caught his opponent out.

''The biggest advantage for me was to win the first set,'' Lajovic said. ''It's always important in Davis Cup.''

Lajovic had cramps in his right foot towards the end of the fourth set and needed some help from Croatia captain Nenad Zimonjic to put his shoe back on after hitting an overhead winner for a 5-4 lead in the fourth-set tiebreaker.

''It would have been extremely difficult to play five sets,'' Lajovic said.

Pouille was impatient too often, trying to shorten the points instead of making his opponent run. The Frenchman upped his game to level at one set apiece and hit some beautiful points, including an overhead after chasing a drop shot that prompted loud cheers in the stands.

But the relief did not last. The Frenchman's inconsistent serve came back to haunt him in the last two sets and Lajovic sealed the match at the net with a backhand volley, raising both arms in triumph.