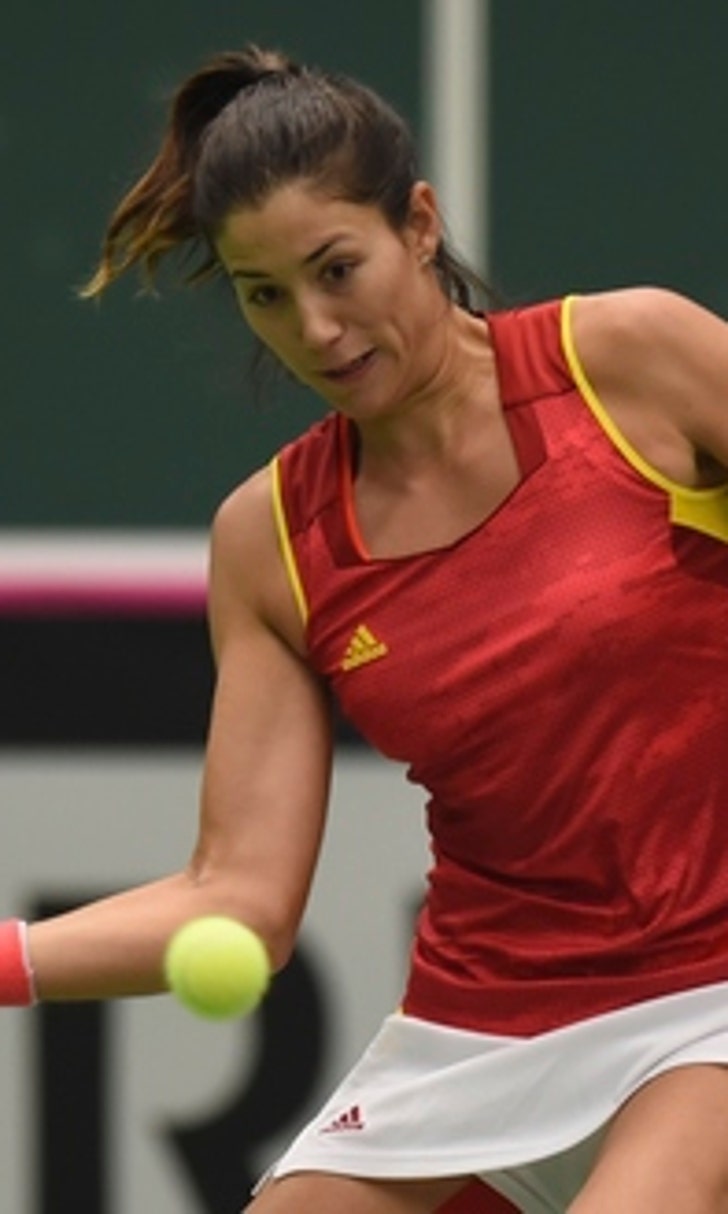 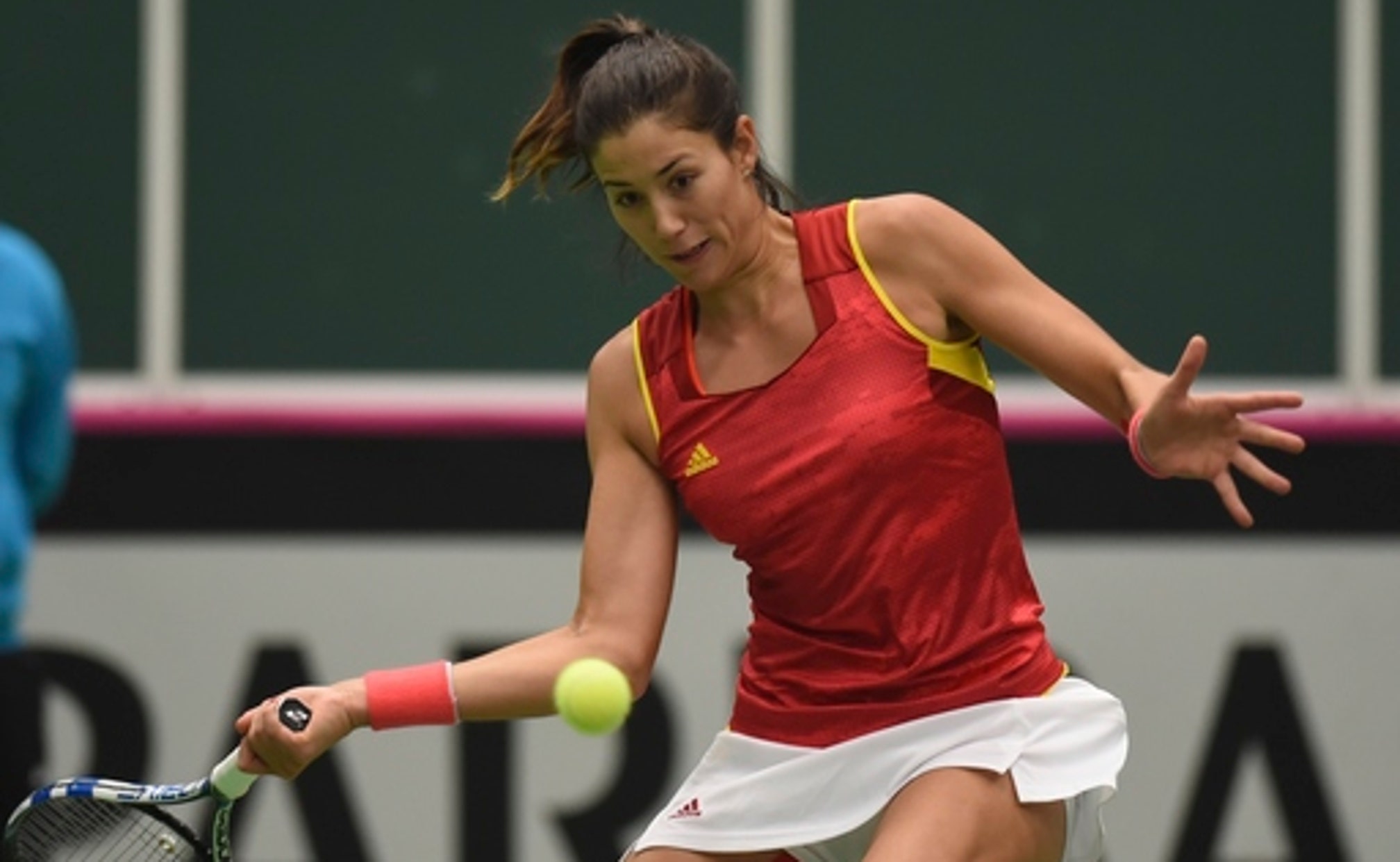 OSTRAVA, Czech Republic (AP) Barbora Strycova sent defending champion Czech Republic to the semifinals of the Fed Cup with a 6-4, 6-4 victory over Lara Arruabarrena of Spain in the second reverse singles match on Sunday.

The 17th-ranked Strycova failed to serve it out at 5-2, wasting two match points before closing out the encounter with a backhand drop shot on her fifth match point.

Her victory gave the Czech Republic an insurmountable 3-1 lead over Spain in the best-of-five first-round series.

In the final doubles match, the Spanish duo of Sara Sorribes Tormo and Maria Jose Martinez Sanchez beat Lucie Safarova and Katerina Siniakova 6-3, 4-6, 10-7 to reduce the Czech victory to 3-2.

The Czechs, who have won five of the last six Fed Cup titles, will face the United States or Germany in the World Group semifinals in April.

Strycova smashed a forehand winner to get a break in the fifth game of the second set and did the same in the seventh game to build a commanding 5-2 lead.

In the opening set, Strycova wasted a set point at 5-3 before serving it out at the Ostravar Arena in the eastern city of Ostrava.

The Czech had broken for a 4-3 lead and held her following service game that took almost 12 minutes with an overhead volley.

''That was a decisive game,'' Strycova said.

Earlier, third-ranked Karolina Pliskova eased past French Open champion Garbine Muguruza 6-2, 6-2 in the first reverse singles to put the Czechs 2-1 ahead on the indoor hardcourt.

Pliskova won five of the six matches against her seventh-ranked opponent.

Big-hitting Pliskova had five aces and hit one of her 10 forehand winners to go 3-1 up in the opening set. She also got a break for a 3-1 lead in the second.