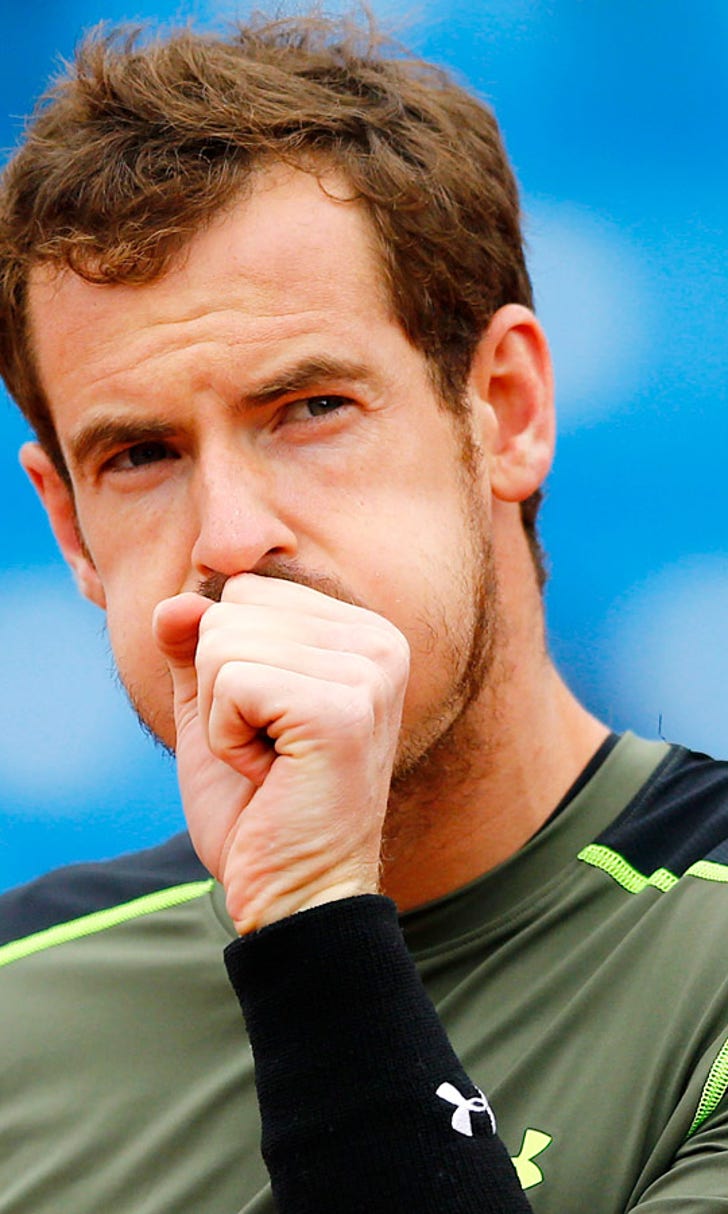 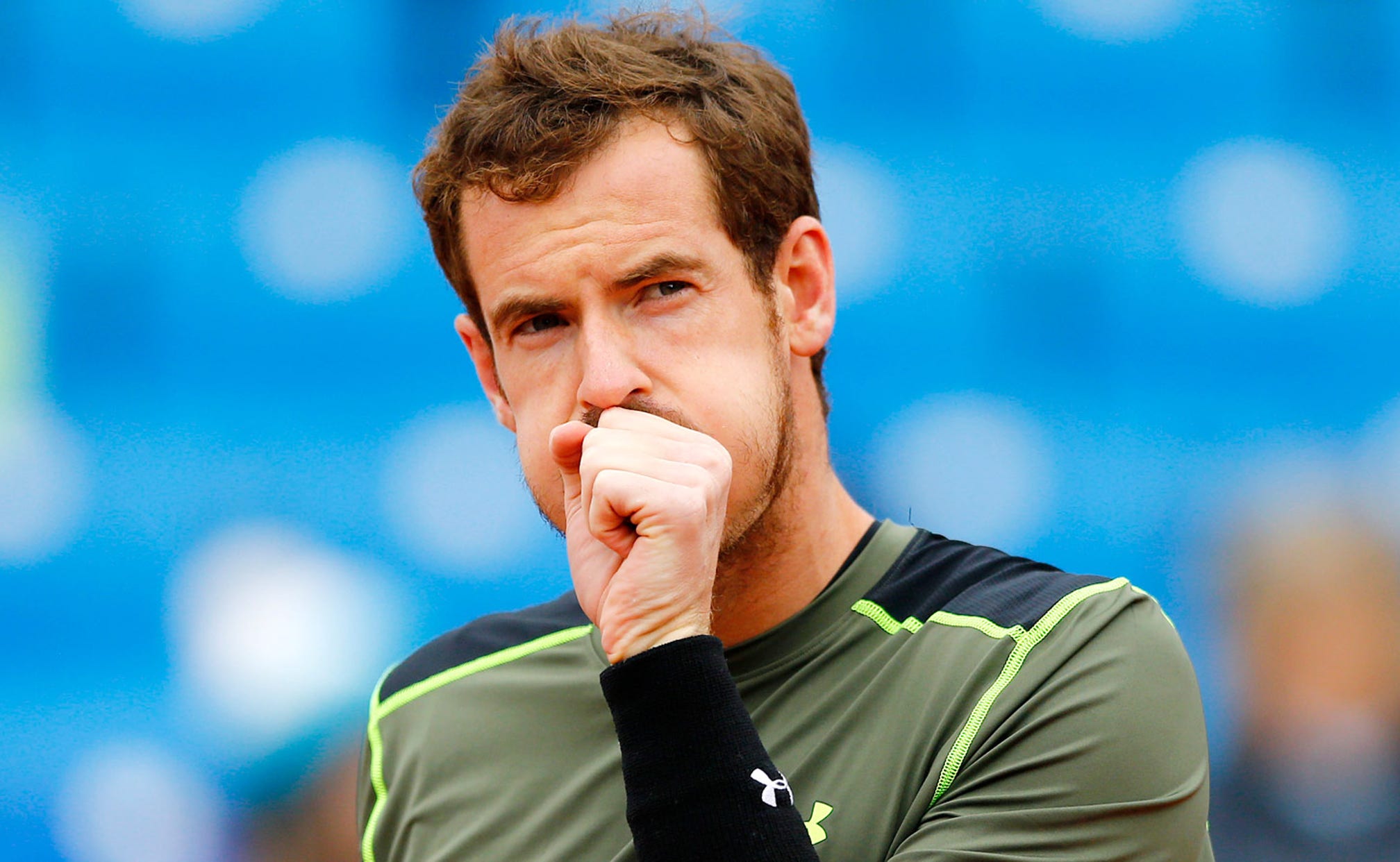 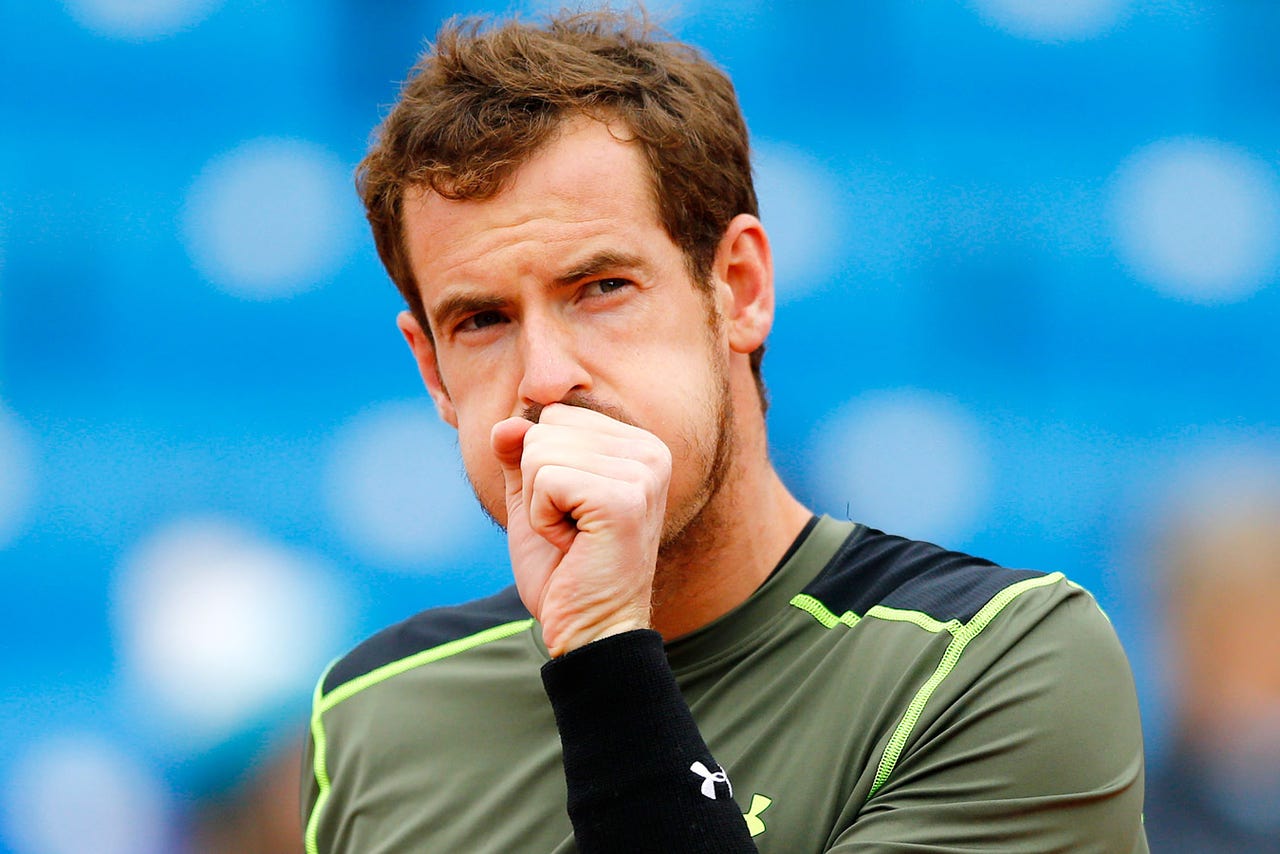 Murray fired nine aces and saved five of the six break points he faced to win the semifinal in 1 hour, 34 minutes.

The Scot, who is bidding for his first title on clay, earlier rallied to beat Lukas Rosol 4-6, 6-3, 6-2 in their rain-postponed quarterfinal. Murray converted five of his 14 break opportunities and served five aces against the Czech.

The third-seeded Bautista Agut defeated Victor Estrella Burgos of the Dominican Republic 4-6, 6-0, 6-0 for his semifinal place.

Two-time former champion Philipp Kohlschreiber defeated fourth-seeded David Goffin of Belgium 2-6, 6-3, 6-4. The German was to play Gerald Melzer of Austria in the other semifinal later Saturday.

The quarterfinals were washed out by rain on Friday, forcing Murray to play three matches Saturday. The world No. 3 also has a doubles semifinal with Jean-Julien Rojer against Alexander Peya and Bruno Soares.