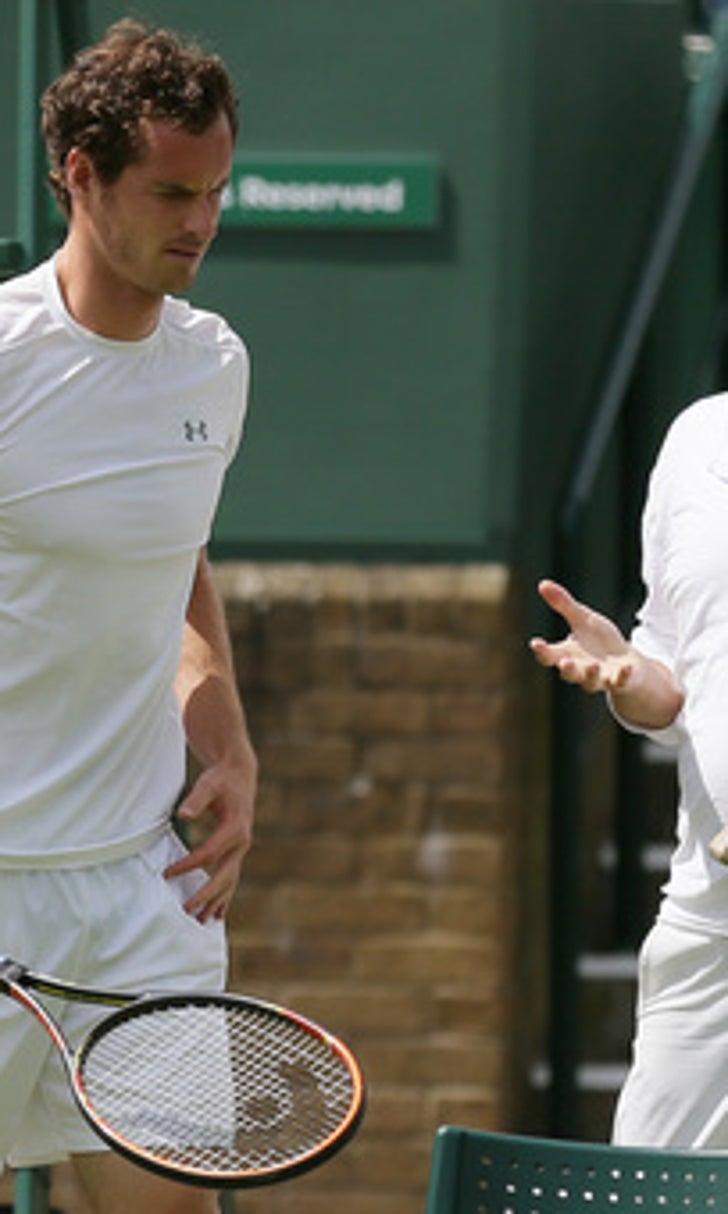 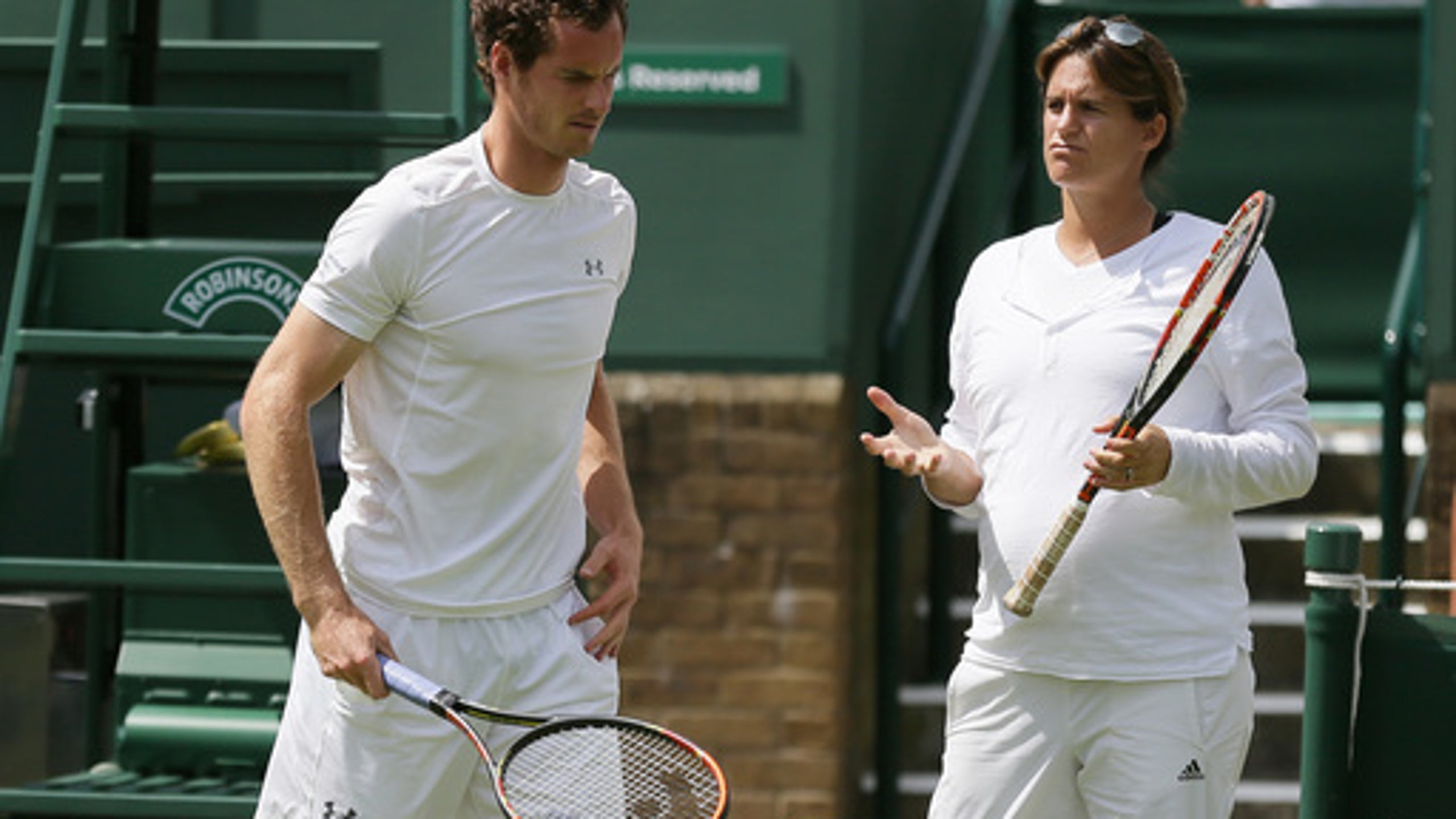 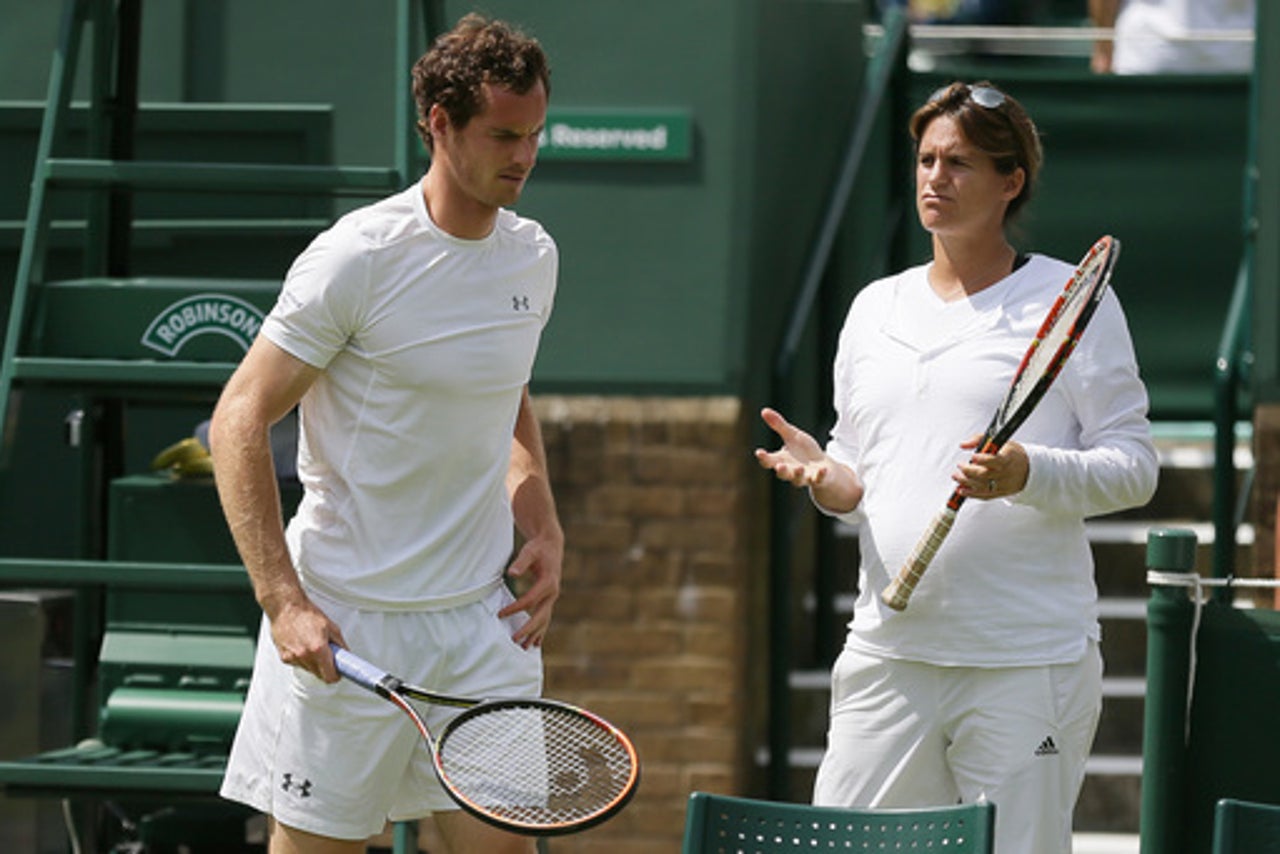 LONDON (AP) Andy Murray split with coach Amelie Mauresmo on Monday, ending a groundbreaking two-year relationship during which the British star improved as a clay-court player but failed to add to his collection of Grand Slam titles.

A statement released by Murray's management company didn't disclose the reason behind the decision, although Mauresmo said ''dedicating enough time along with the travel has been a challenge for me.''

The Frenchwoman gave birth to her first child in August and took six months off from coaching.

''Working with Andy over the last two years has been a fantastic experience for me,'' said Mauresmo, a former top-ranked player who won the Australian Open and Wimbledon in 2006. ''I've thoroughly enjoyed being part of the great team of people he has around him.''

Murray became the first high-profile tennis player to hire a woman as a coach when he brought Mauresmo on board in June 2014.

Under Mauresmo, Murray reached the final at the Australian Open in 2015 and `16, losing both times to top-ranked Novak Djokovic. He won his first clay-court titles last year in Munich and Madrid.

''I've learned a lot from Amelie over the last two years, both on and off the court,'' Murray said in the statement. ''She's been a calming influence in the team and we will all miss having her around.''

Murray is heading into a busy period of the season, with the French Open, Wimbledon, Rio de Janiero Olympics and U.S. Open all in the next four months.

''I'll take some time to consider the next steps and how we progress from here,'' Murray said, ''but I'd like to thank her for everything she has done, she's been an invaluable member of the team.''